A SIMPLE test with your fingers may be able to show whether you are at risk of a deadly cancer.

Lung cancer is the biggest cancer killer in the UK, taking the lives of 96 people every day. 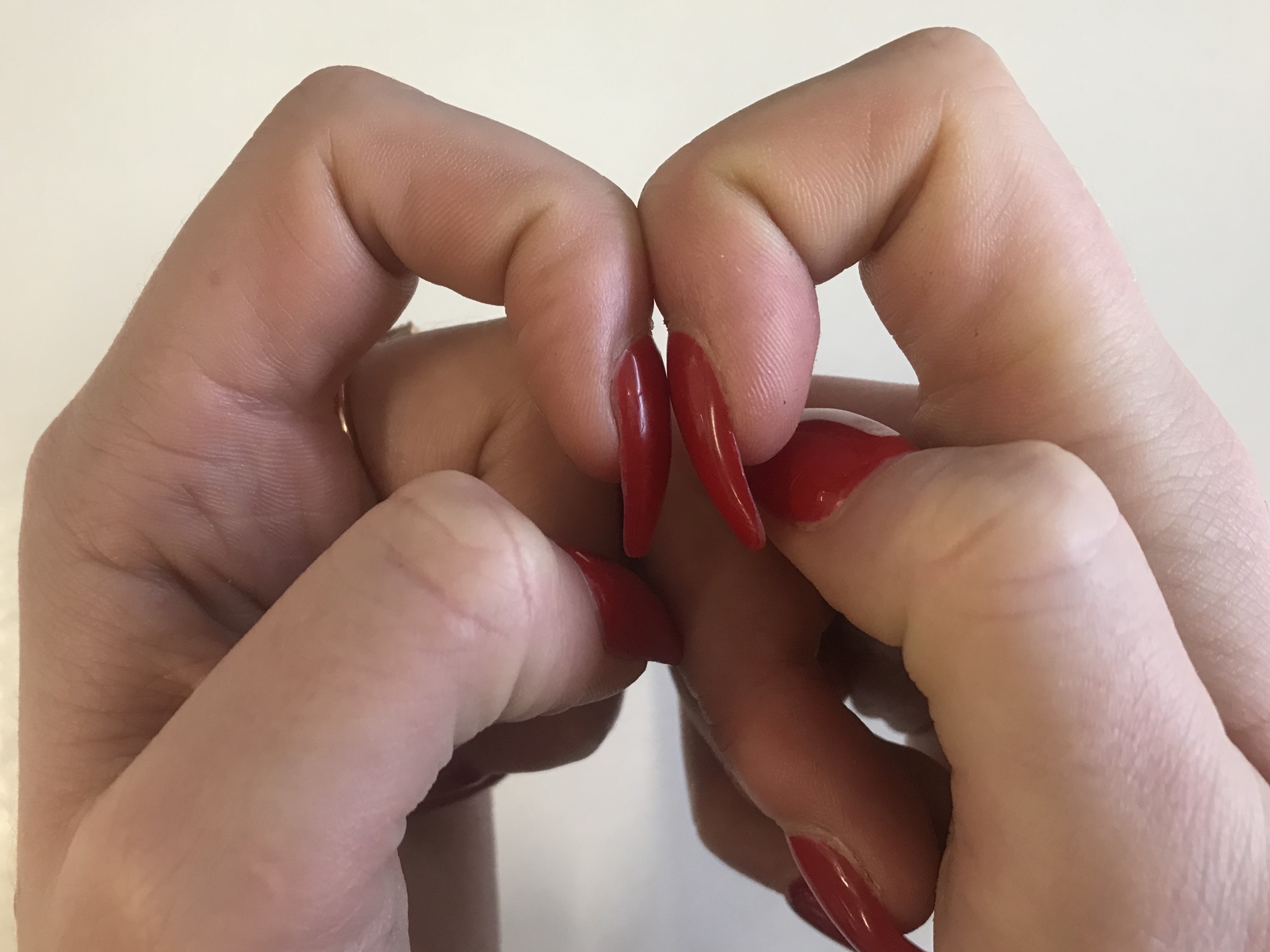 Around 47,000 people are diagnosed with the condition every year in the UK.

As with any forms of the disease, the earlier it's diagnosed, the better.

It involves putting your nails together to see if there's a diamond-shaped space between your cuticles. 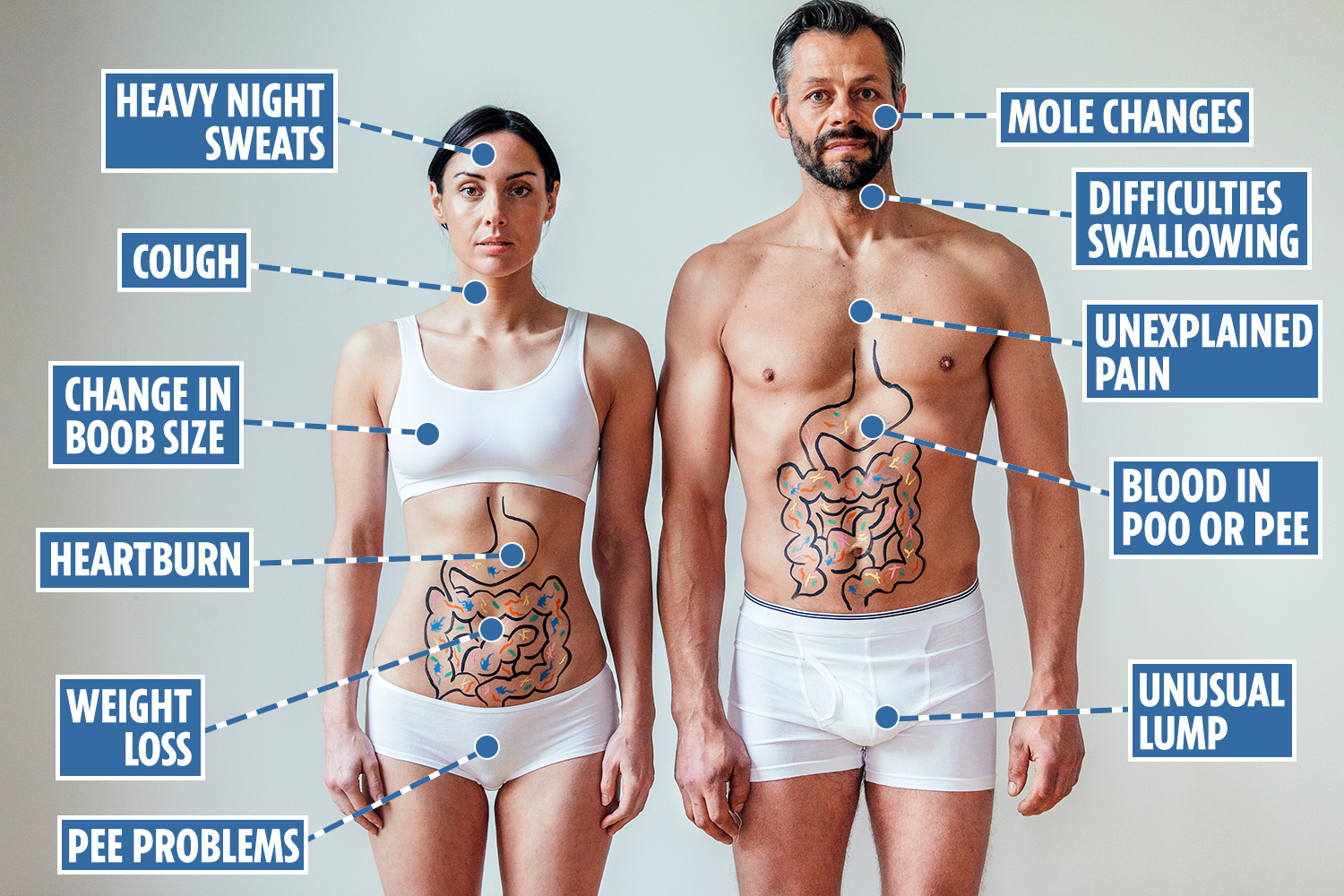 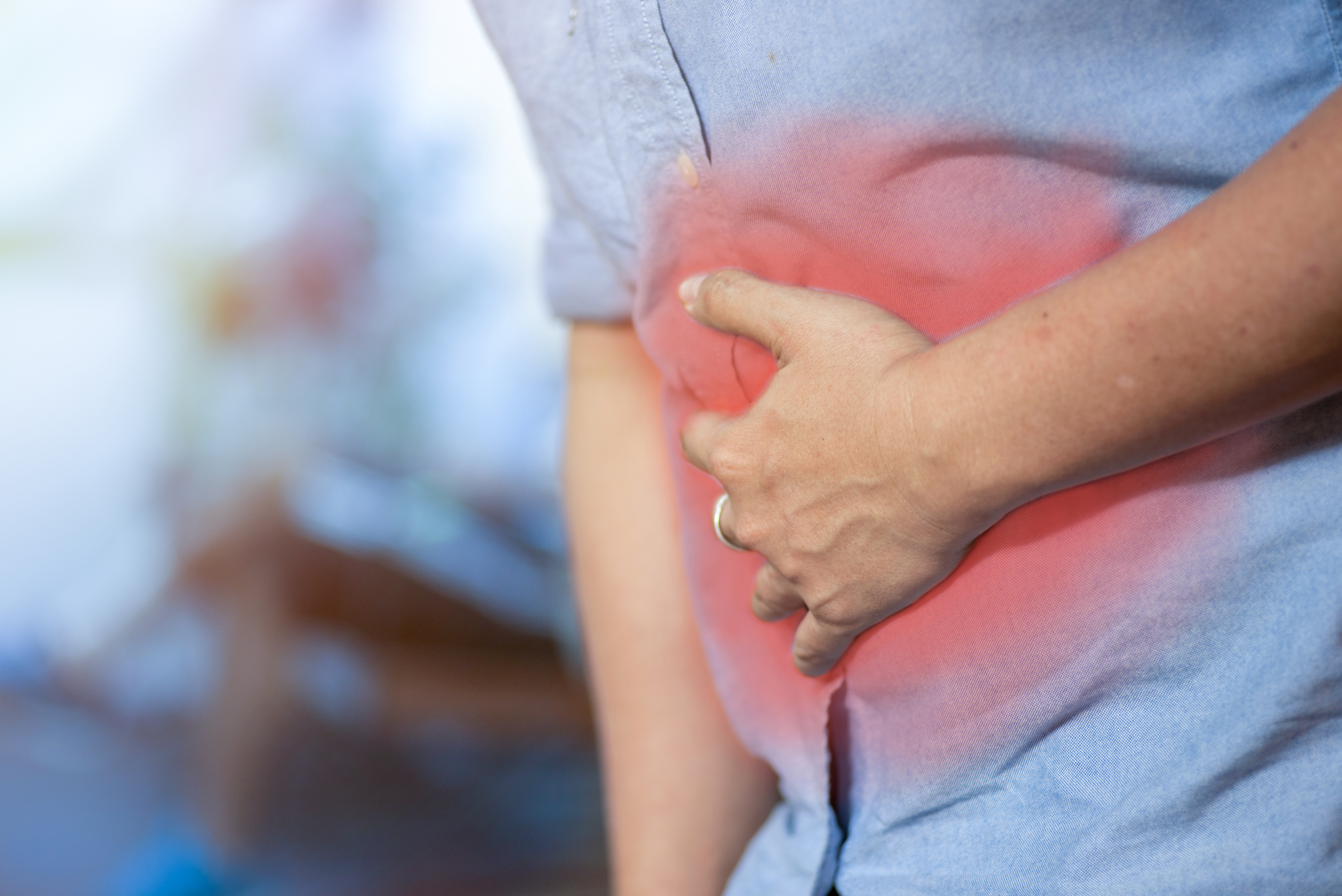 If there isn't, this indicates finger clubbing.

Finger clubbing is when the tips of the digits enlarge, causing the nails to curve.

This is a common symptom of lung cancer, occuring in more than 35 per cent of people with the disease, according to Cancer Research UK.

It's worth noting that finger clubbing doesn't necessarily mean you definitely have lung cancer – and there are lots of reasons why your fingers may present this way.

Nail or finger clubbing can be the result of many conditions, like cystic fibrosis, heart disease, Crohn's, other cancers or is hereditary.

But lung cancer is responsible for about 80 to 90 per cent of finger clubbing cases.

If you have finger clubbing, it is important to rule out cancer so make sure you see your GP as soon as possible to establish the cause.

How to do the test

Put the nails of your index fingers together, back-to-back.

Look for a tiny diamond-shaped space between your cuticles, where the light is coming through.

If there isn't space, and the nailbeds are touching, this is a sign of finger clubbing.

The ends of the fingers may be larger than usual, and the nails curved. 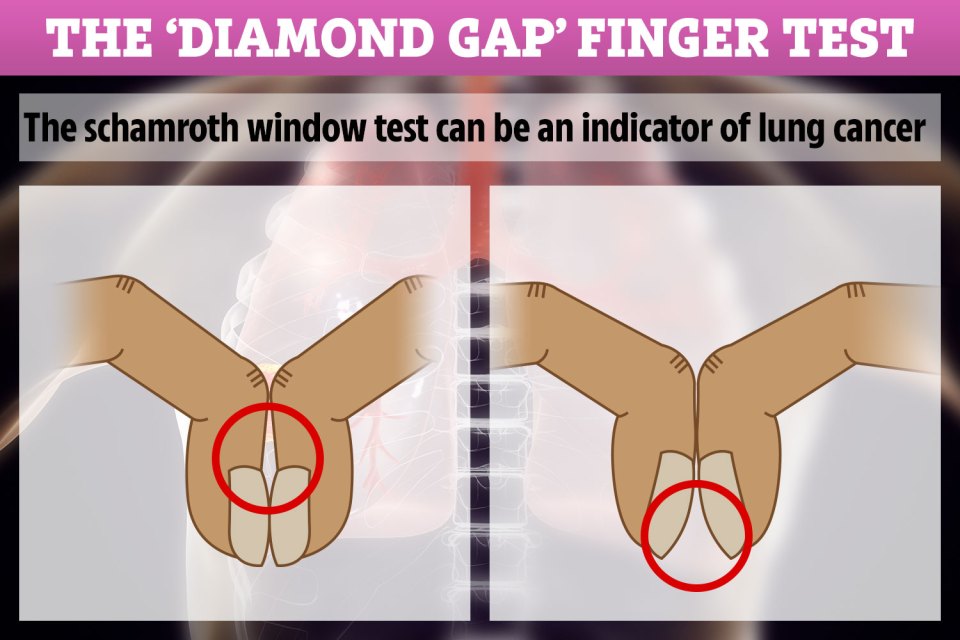 Finger clubbing is thought to be caused by increased blood flow to the finger area.

It leads to the accumulation of fluid in the soft tissues at the ends of the fingers – but it’s not entirely clear why this happens.

Changes in the nail tends to happen in stages.

The base of the nail becomes soft and the skin next to the nail bed becomes shiny before the nails begin to curve more than normal.

A grandmother has desribed how she was diagnosed with lung cancer after spotting her nails had become curved.

Jean Taylor had brushed off her "ugly" nails as nothing more than an embarrassing trait before getting her devastating diagnosis.

She has urged people to take the diamond gap finger test so that people can catch lung cancer early.

Unfortunately, lung cancer is often diagnosed late because it doesn't usually cause noticeable symptoms until it has spread through the lungs or into other parts of the body.

This means that for many people the cancer has already spread when they are diagnosed.

However, it is worth noting that survival rates can vary widely, depending on how far the cancer has spread at the time of diagnosis –early diagnosis can make a big difference. 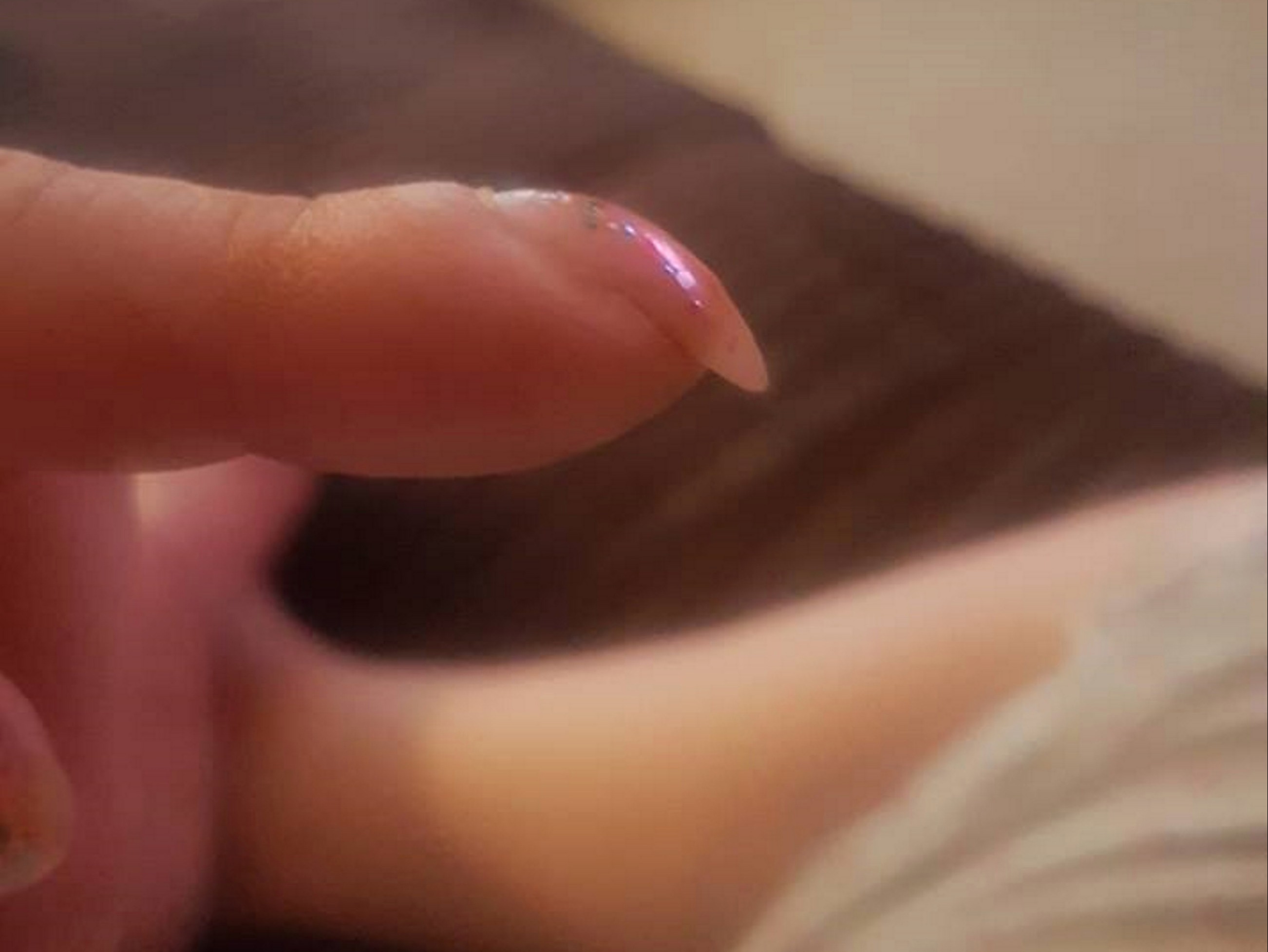 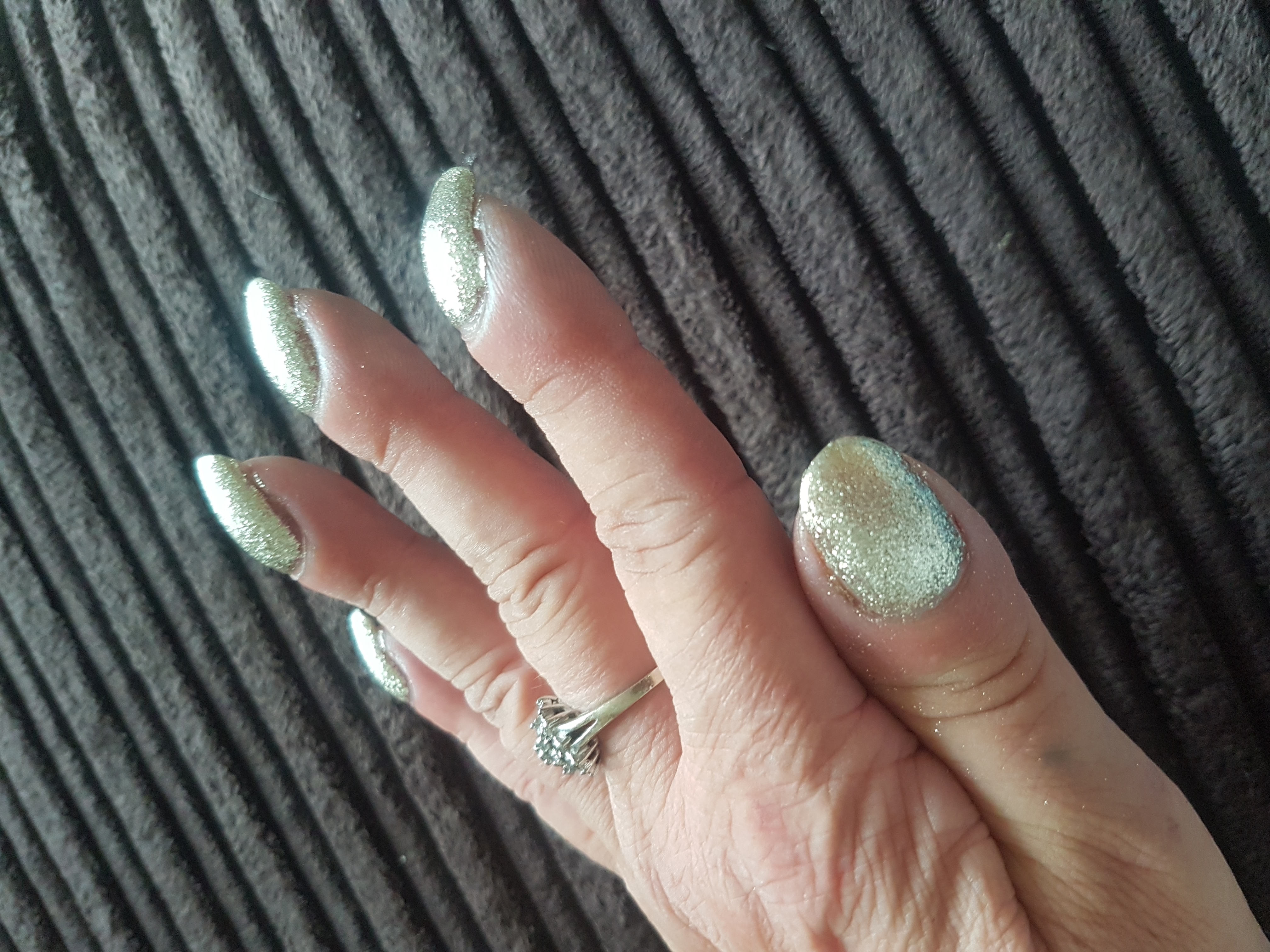 WHAT are the other symptoms of lung cancer?

Not all people with lung cancer have finger clubbing as a symptom.

Other signs to look out for include: