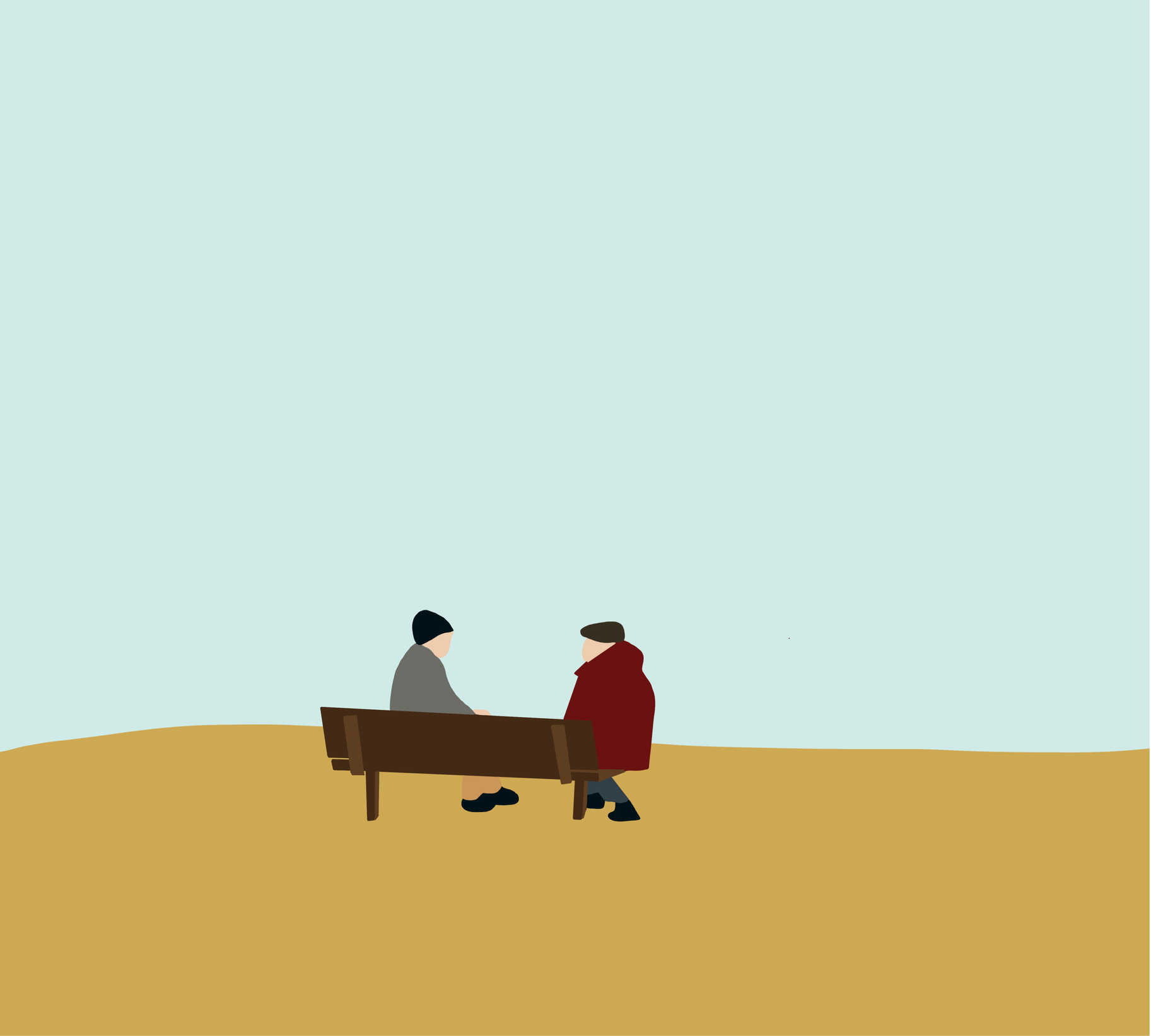 After a year and a half of stasis, suddenly making new friends and reviving old friendships has been all the more possible.

But the early stages of getting to know someone can be plagued by those natural, yet awkward, lulls in conversation that are then filled by small talk – that is, if you even get that far.

Time is the natural remedy here, but there are things you can try to speed up the process of building stronger relationships.

Max Dickins, a professional improvisor, author and comedian, tells Metro.co.uk that improvisation is the key.

‘I think improv is relevant far beyond the stage because improvisation is simply the art of acting without a script – and how often are we forced to do that in our everyday life? We are improvising all of the time, especially in conversations or when we are trying to build new relationships.

‘Great conversationalists look super smooth and naturally gifted but, whether they realise it or not, they are actually using some simple techniques that anyone can learn,’ he says.

The thing that lies at the core of all of these techniques is in taking the conversation to a deeper place.

Going deeper doesn’t have to mean heavier – it’s just about getting to an emotional place in the conversation that’s enjoyable for both parties.

Max says: ‘If you want to get past small talk and make better friendships, then it’s about taking things deeper in the conversation.

‘This doesn’t have to be boring or heavy. It’s simply about cutting to the emotional nub of the matter,’ and these are some of the ways you can do it.

How often do you socialise with people while your mind is elsewhere?

You might think you always pay attention to your friends, but ask yourself if you truly do. The chances are, you drift away and lose focus.

‘Improvising might seem like magic but it’s simply about looking, listening, and then responding to the last thing the other person says. But we often skip those first two parts.

‘Instead, we get stuck in our head thinking about what we are going to say next,’ Max says.

By doing this, we miss out on the subtext and clues that will lead to further conversation.

‘The true meaning of what another person is saying can be found in their body language, their vocal tone, or their specific word choice as they say it.

‘Once you’ve picked up on this emotional subtext, just call it out with a technique known as labelling,’ he adds.

Labelling is when you notice what the other person is doing or saying and respond with: ‘You seem…’ or ‘You sound…’ or ‘You look…’.

‘I used this technique the other day in a conversation with a new friend.

‘We were talking about a book by a quite famous author and while she wasn’t using any specific words that made it sound like she didn’t like it, the way she said it suggested exactly that. So, I said, “You sound like you hate it!” and it turns out she did.

‘Our conversation quickly got beyond vague banalities and onto ground where I could really get to know her,’ he says.

By showing that you’re reading between the lines, you’re getting closer to taking the conversation on a deeper level.

This can be more tricky if you’re overthinking or worrying in the moment, but Max says to avoid ‘boring generic’ questions in favour of ‘questions inspired by their curiosity about the other person’.

‘Questions that tend to begin with: how, or what, or why not only takes the pressure off you, but the other person loves it because they feel important.

‘And most of all, by asking great questions, you help them get to know themselves better,’ he says.

Preparing to be vulnerable

As well as wanting to take the conversation deeper on the other person’s part, you’ve got to be prepared to do this yourself too.

‘Great conversations work two ways, so you are going to have to show up with some vulnerability yourself.

‘This doesn’t mean you have to confess every dark secret, it’s just about being authentic in the moment: giving the other person the unvarnished truth about what you think, feel, or do.

‘A simple way of doing that is to respond to what another person says with: “That reminds me…” and then fill in the blank with a personal experience. Without this reciprocity you’ll never build intimate connection.’

Referencing the writer Brene Brown, he says ‘showing empathy is not about saying “poor you” it’s about saying, “me too” – empathy is the foundation of better friendships.’