ENERGY bills are set to soar for households at the start of next month, but if you start thinking about it now you could cut down the costs.

Energy prices will rise on October 1 from the current £1,138 to around £1,277, as announced in the latest energy price cap set by regulator Ofgem. 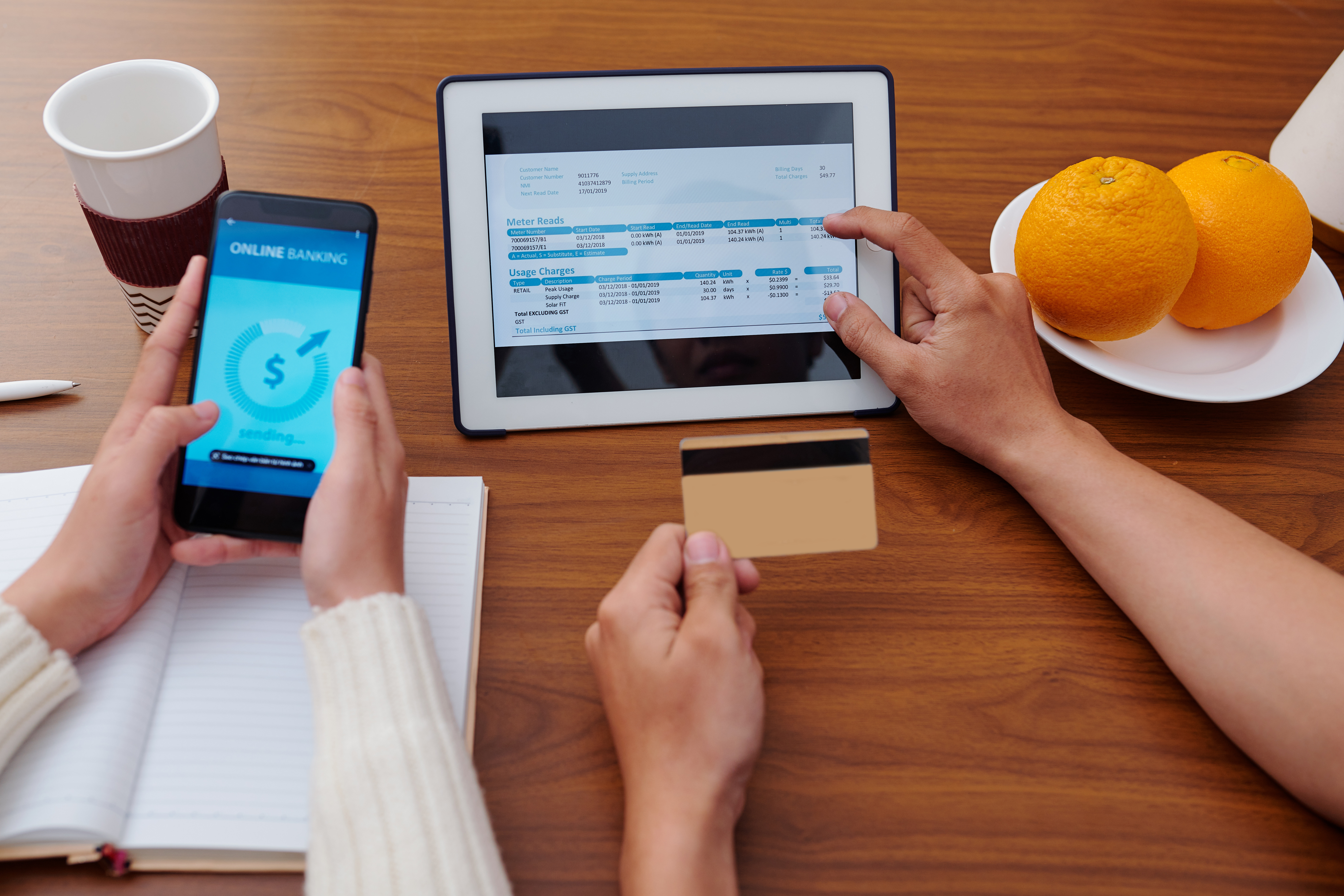 Bills for 11million households on default tariffs will go up, especially as major firms have come forward to announce they are increasing prices in line with the cap.

Plans to increase the price cap were first revealed by The Sun in July, and now households have only a few weeks to take action if they want to cut down costs.

Of course there are simple ways to cut down the costs too, including smarter usage of appliances in your home to prevent you wasting any energy.

There are also Government schemes like the cold weather payment, or the warm home discount scheme that you can sign up to and slash money off your bills if you're eligible.

For many though, a switch could be what it takes to save some money.

You might find that your current provider hikes their tariff to the maximum, so looking for others on offer could be a cheaper choice.

You can use comparison sites like Uswitch to take a look at how tariffs fare against one another and decide what could be best for you.

Justina Miltienyte, energy policy expert at Uswitch, said: “Households on standard variable tariffs have faced continued uncertainty over bills, with prices rising and falling as the price cap pendulum has swung to and fro every six months.

“Switching today to the cheapest fixed deal on the market could save households £100 against the new cap, but customers should always check what’s cheapest for their own usage and region by running a comparison.”

If I want to switch, what is the best on offer?

According to Uswitch, E.ON offers the cheapest tariffs on the market currently.

E.ON Next offers two 12 month fixed contracts for an average of £1,177.43 a year, both with green credentials too.

Those plans are called Next Online v7, and Next Drive v4.

Sainsbury's Energy is also offering a 12 month fixed contract of the same average annual price, but it doesn't have the added environmental incentive.

Neither of those three top deals have exit fees either.

Avro energy also offers a tariff of £1,185.94 for a 12 month fixed contract which is still significantly cheaper than the price cap maximum.

How much could I save?

With the price cap at £1,277, opting for the cheapest tariff mentioned means you could save almost £100 a year.

If your current provider is hiking its prices up to the cap limit in October, then making a switch could mean you could save up to this amount instead.

It's worth keeping in mind though that you should only switch as your contract comes to an end, as many providers may charge early exit fees that could cancel out your savings.

For example, if the firm you're with charges £100 for you to exit your contract early then you won't have saved any money.

It's likely that they won't charge quite that much, as switchcraft explains on average companies could charge anything from £5 to £30, or up to £60 for duel fuel contracts.

So it would be up to you to decide if the difference would be worth it.