A MUM whose girl was left fighting for her life in a coma said she initially felt accused of being a “neurotic parent” by doctors.

Toni Tuson, 38, claims her teenage daughter, Harri, was dismissed from A&E despite a blood test confirming she had an infection. 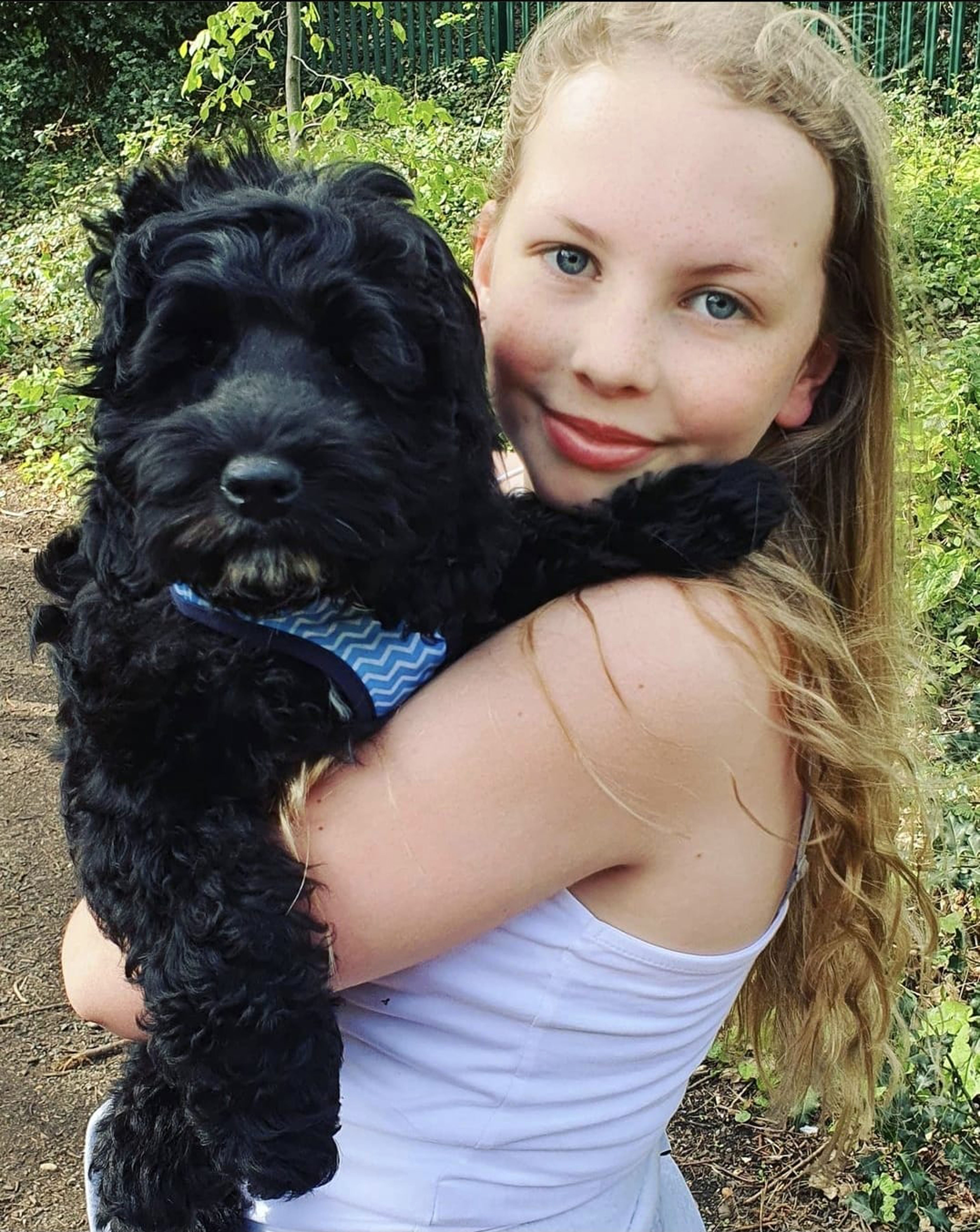 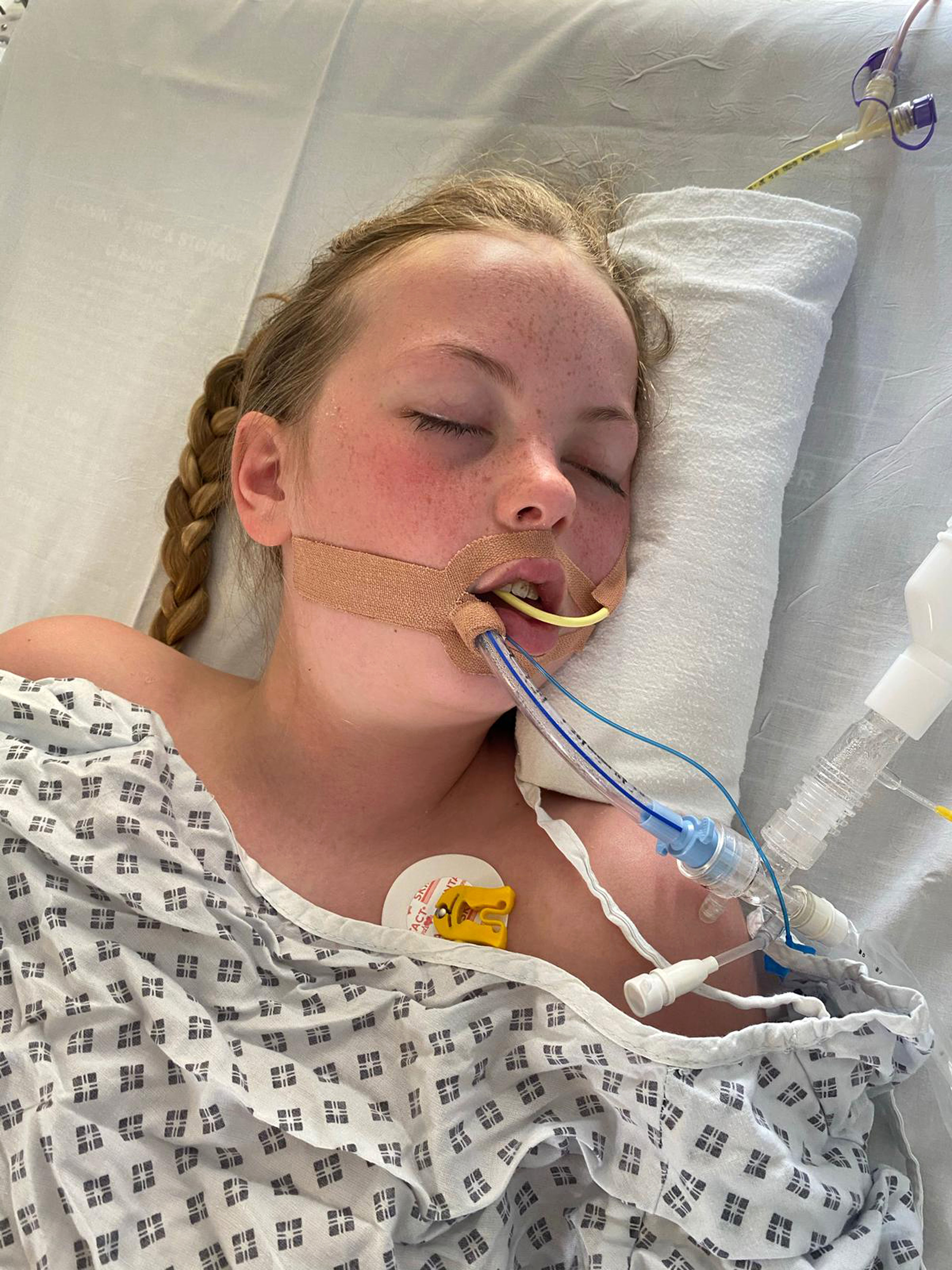 The mum-of-two was later left fearing she would lose Harri, then 12, when she was eventually admitted to hospital with a serious disease and brain swelling.

Harri was put into a coma and after being woken up, appeared “brain dead” for days.

Toni, who has shared Harri’s story to encourage other parents to trust their instinct, said: “Harri is very lucky to be alive.

“At one point, she was so unstable doctors prepared me for the worst. 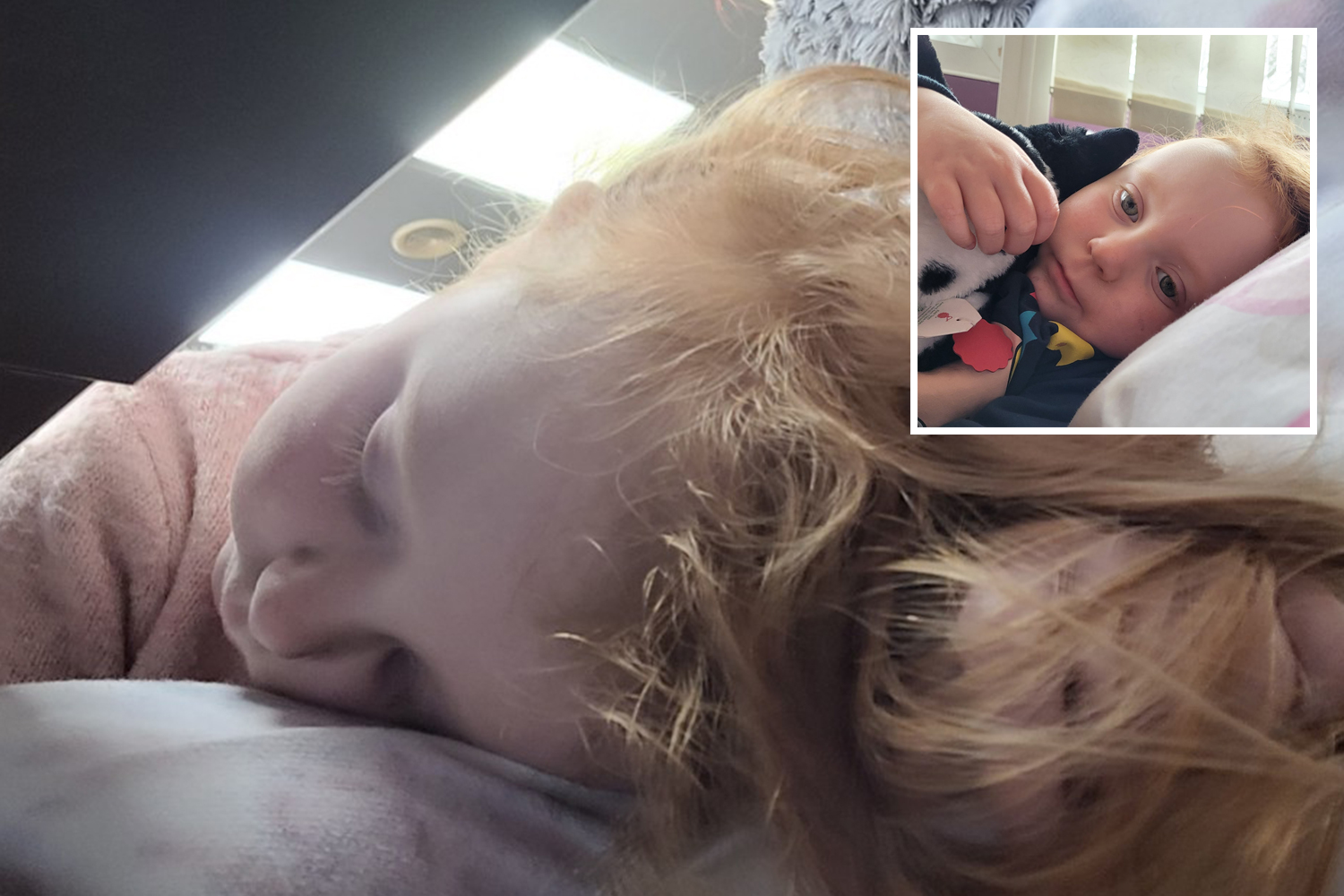 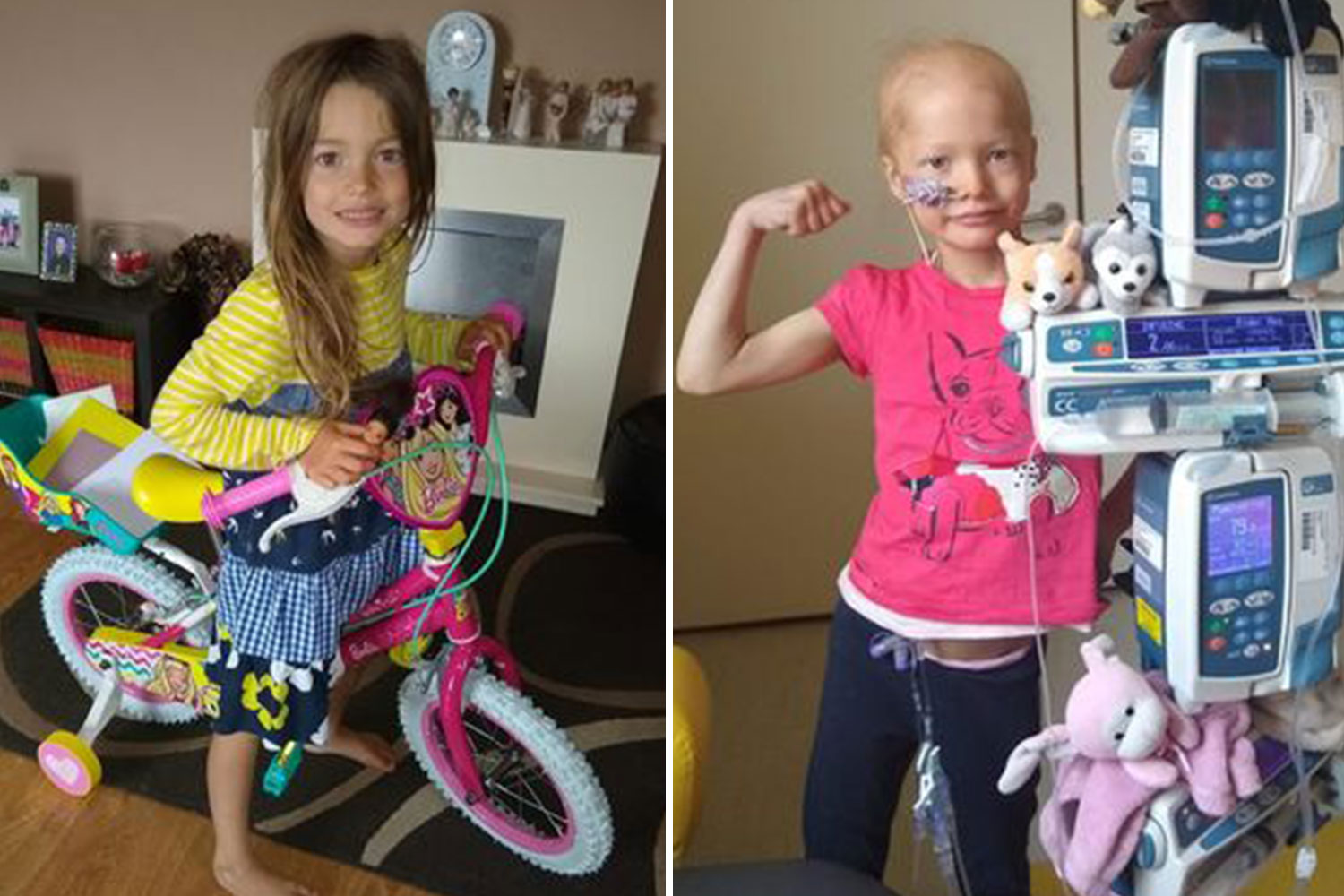 “It was horrendous as I had been in Urgent Care and A&E all day with her but we were sent home.

“In hindsight and the benefit of all the research I have since done, I shouldn’t have left.

“But we were there for eight hours and I was made to feel like a neurotic parent and that nothing was wrong, so I had to trust the doctor’s word and go home.”

It all started with a common cold in June last year when Harry had a runny rose and headache. 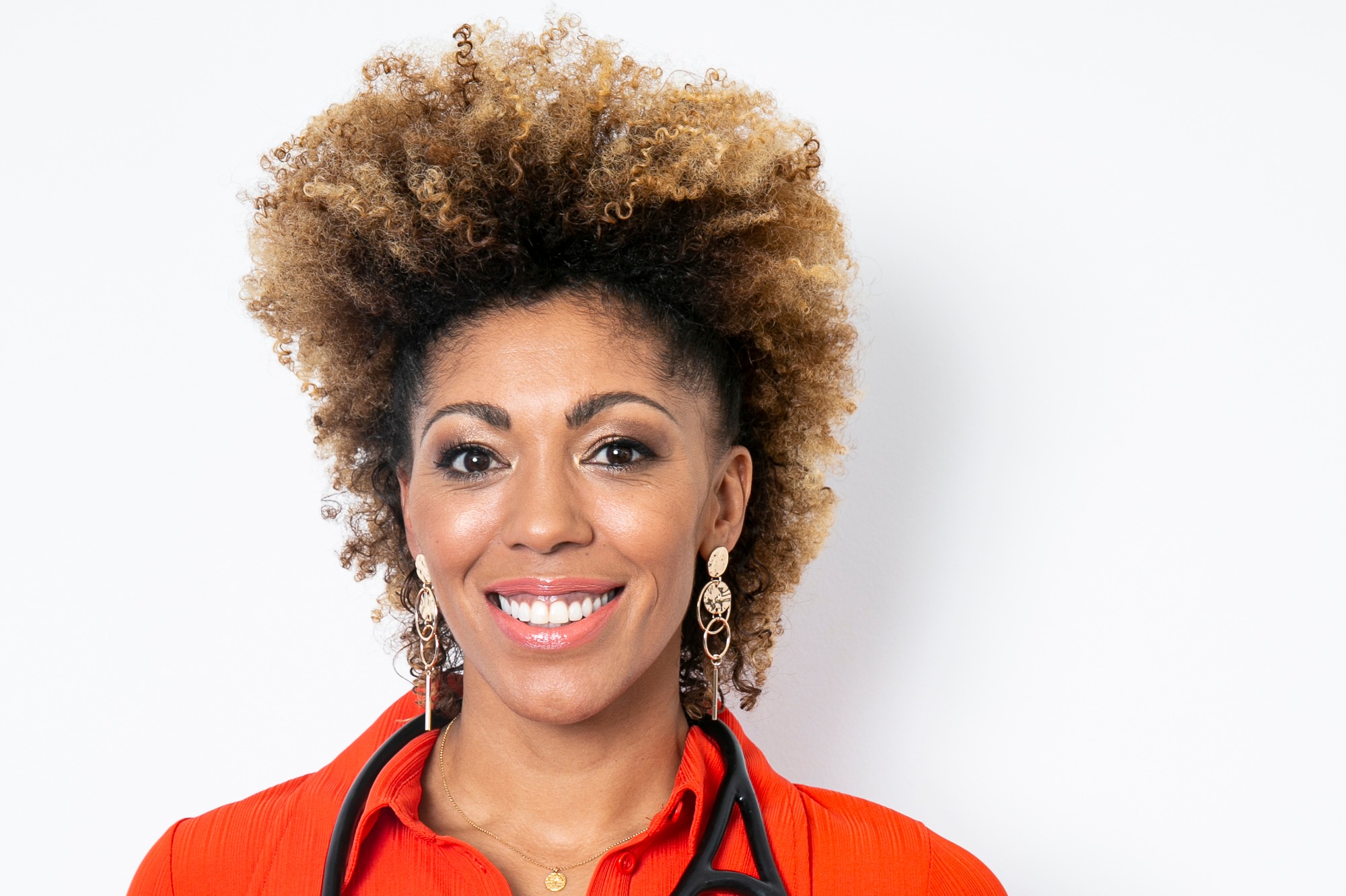 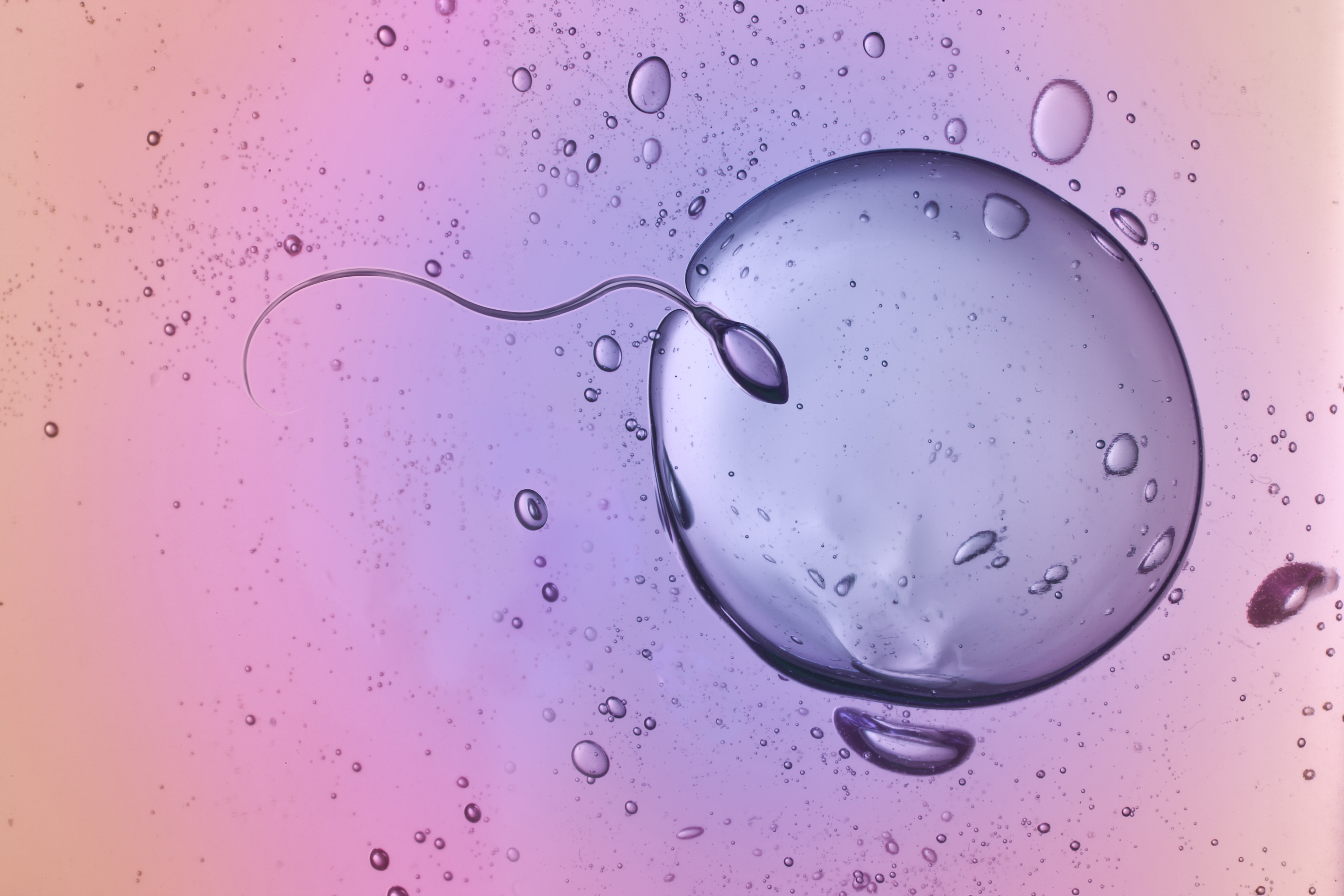 TIME OF THE MONTH

The 7 ovulation myths every woman should ignore

After a week, the schoolgirl’s temperature soared and she was shaking.

Toni, a business information manager from Eltham, London, said: “Her body also became mottled but a dose of paracetamol masked it making her appear better than she was.”

Toni took Harri to A&E and claims the doctor diagnosed Harri with a virus – but deep down she knew it was something more sinister.

She pleaded for a blood test as Harri looked “grey and unwell”.

Toni said: “My gut feeling was telling me this isn’t just a cold or virus.

“I had to push for a blood test and it came back with markers that would indicate an infection but we were discharged."

Toni lay at the end of her daughter’s bed and at approximately 2am, Harri woke up and walked to the toilet but didn’t return to her room.

Toni said: “She was completely out of it and didn’t even know where she was.

“She was staring right through me and looked brain damaged. I was terrified.

“One pupil was bigger than the other and I later found out that this was a seizure."

An ambulance arrived and they were rushed back to Queen Elizabeth hospital in Woolwich, London, where Harri was put into an induced coma for six days.

Toni adds: “A CT scan established it was a brain infection and they started antibiotics immediately.

“We were then transferred to Kings College hospital in London for an MRI scan and she was diagnosed with meningitis."

Meningitis is an infection of the membranes that surround the brain and spinal cord.

Toni said: “I was in shock as she didn’t have the symptoms I was familiar with – such as a non-blanching rash or sensitivity to light.”

A meningitis non-blanching rash is when a rash does not fade when a glass is rolled over it.

However, the NHS says a rash doesn’t always develop.

Other signs of the serious condition include sensitivity to light, seizures, drowsiness or unresponsiveness, a stiff neck, headache and being sick.

Doctors also discovered Harri had encephalitis – an inflammation of the brain.

Toni said: “When we arrived at Kings we were told there was a high possibility she would need surgery to have pressure released from her brain.

“They said they would do everything possible to protect her brain but prepared us for the worst, saying some people don’t even wake up.”

On the fifth day in a coma, doctors tried to wake Harri up but her left lung collapsed and the right side of her body was paralysed.

Toni describes the following day as “one of the hardest” as Harri woke up emotionless.

She said: “I was happy that she was starting to wake up but it was the worst day.

“I was terrified as she was trying to scream but no noise was coming out.

“She wasn’t responding – I thought she was brain dead.

“She had no emotions and was unable to form a sentence.

“But thankfully, every day something more would move like her lips and eyes which gave us a little bit of hope.

“It took about three days for Harri to switch back on.”

Harri spent three weeks in Kings College hospital and then nurses came daily to infuse her with antibiotics for six weeks.

She used a wheelchair for eight weeks and had to learn how to walk again and rebuild her strength.

Toni feared her “smart” daughter would struggle academically after missing a whole term, but she managed to catch up.

Toni said: “It took months for Harri to recover and she still has balance issues.

“She was unlucky enough to get it because it is so rare, but incredibly lucky to survive and come back without serious permanent damage.”

Meningitis is usually caused by a bacterial or viral infection.

Toni, who said she is still in shock by the ordeal, said: “Harri started off with a cold but the sinus infection migrated towards her brain and festered in her sinuses.

“That is how she ended up with bacterial meningitis.

“I am familiar with meningitis but her symptoms were so vague.

“I am glad I trusted my instincts and slept in her bed, otherwise I don’t think she would be here today.”

Toni said her daughter was “let down” by the team at A&E, but when she arrived back at hospital, doctors did an “amazing job”.

A spokesperson from the Lewisham and Greenwich NHS Trust said: “We cannot comment on this case in the media due to patient confidentiality, but we carried out a detailed investigation last year after Mrs Tuson complained about her daughter’s care, and we sent her a full response in October 2021, addressing all of her concerns.” 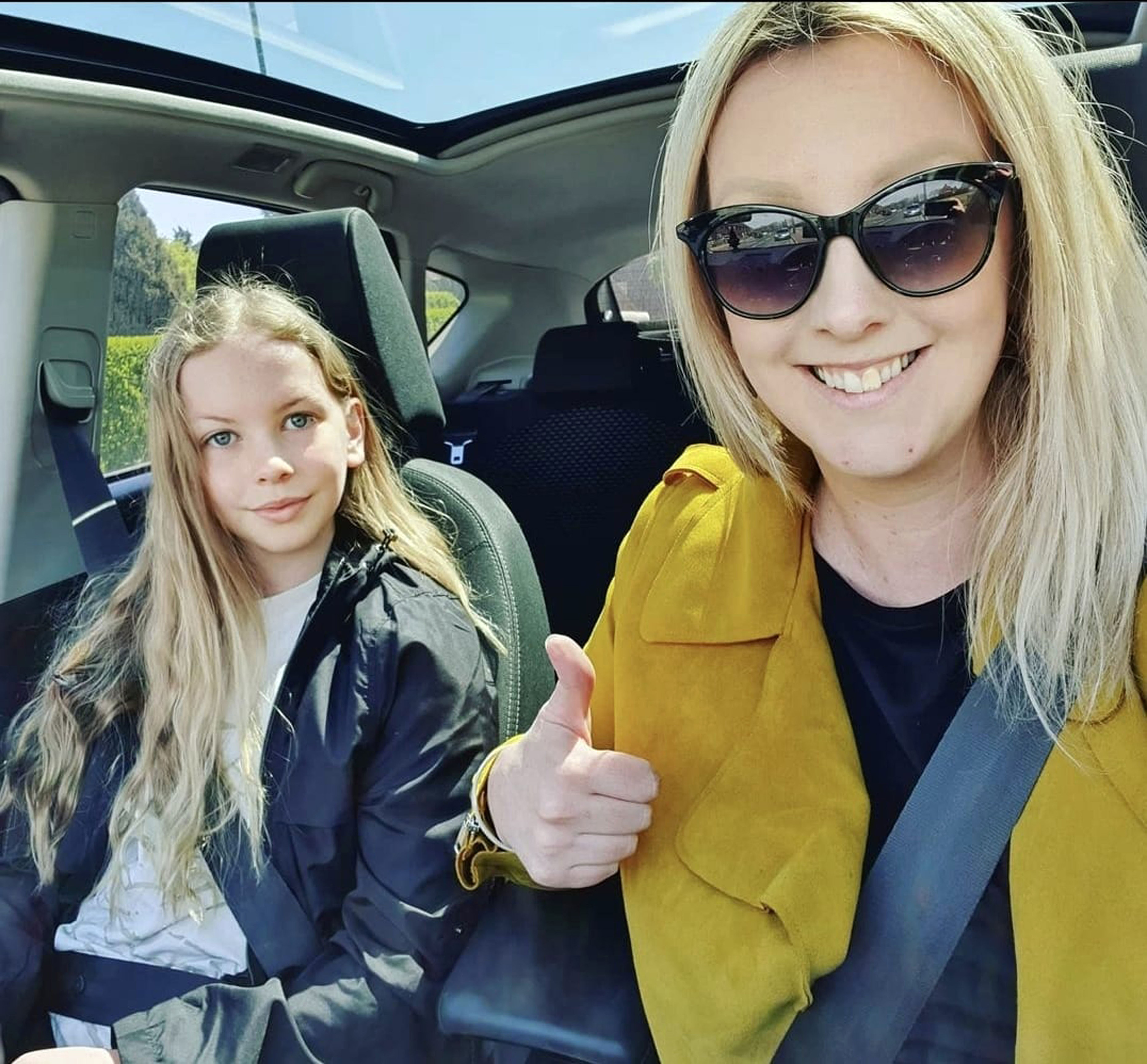 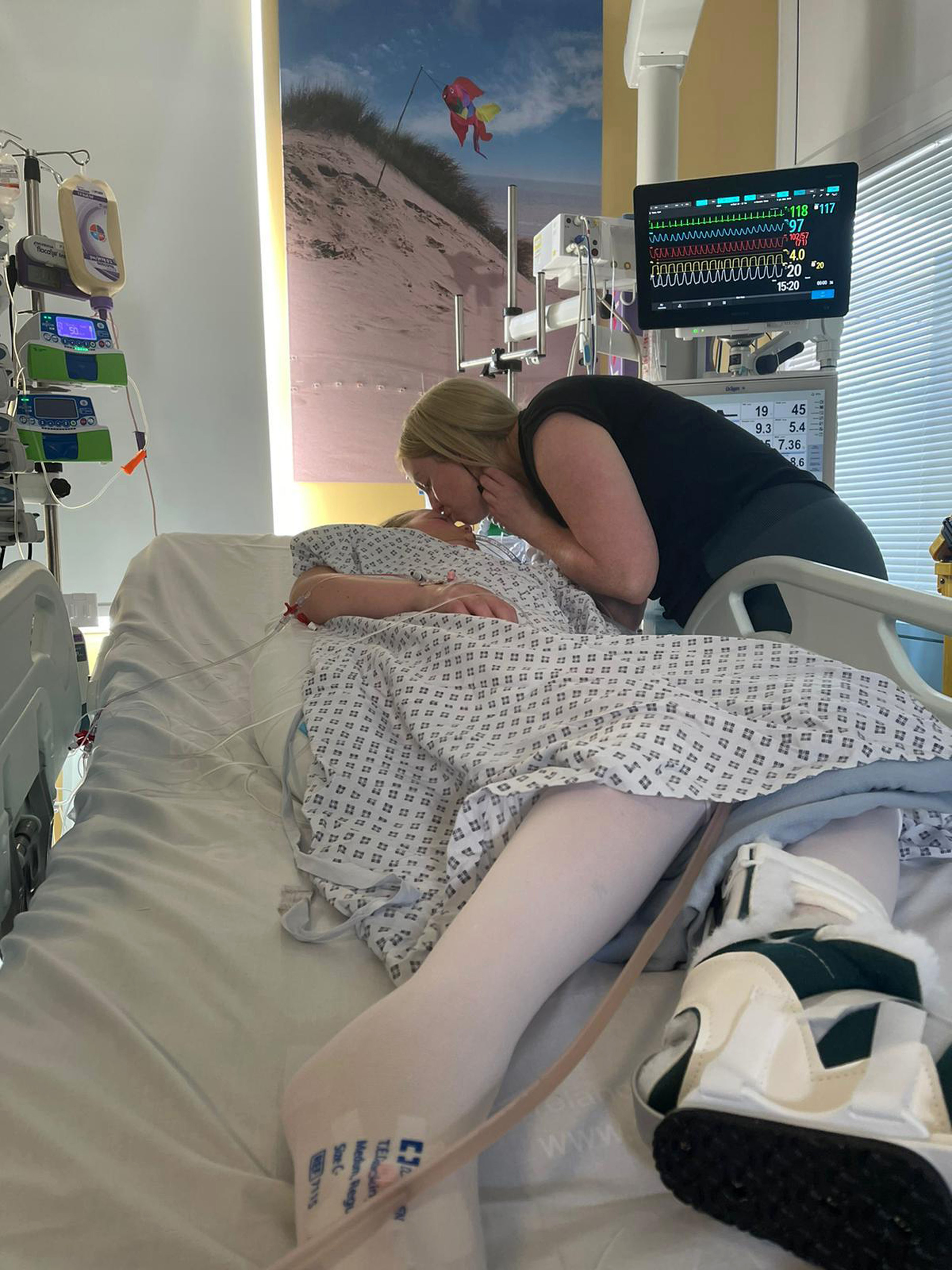 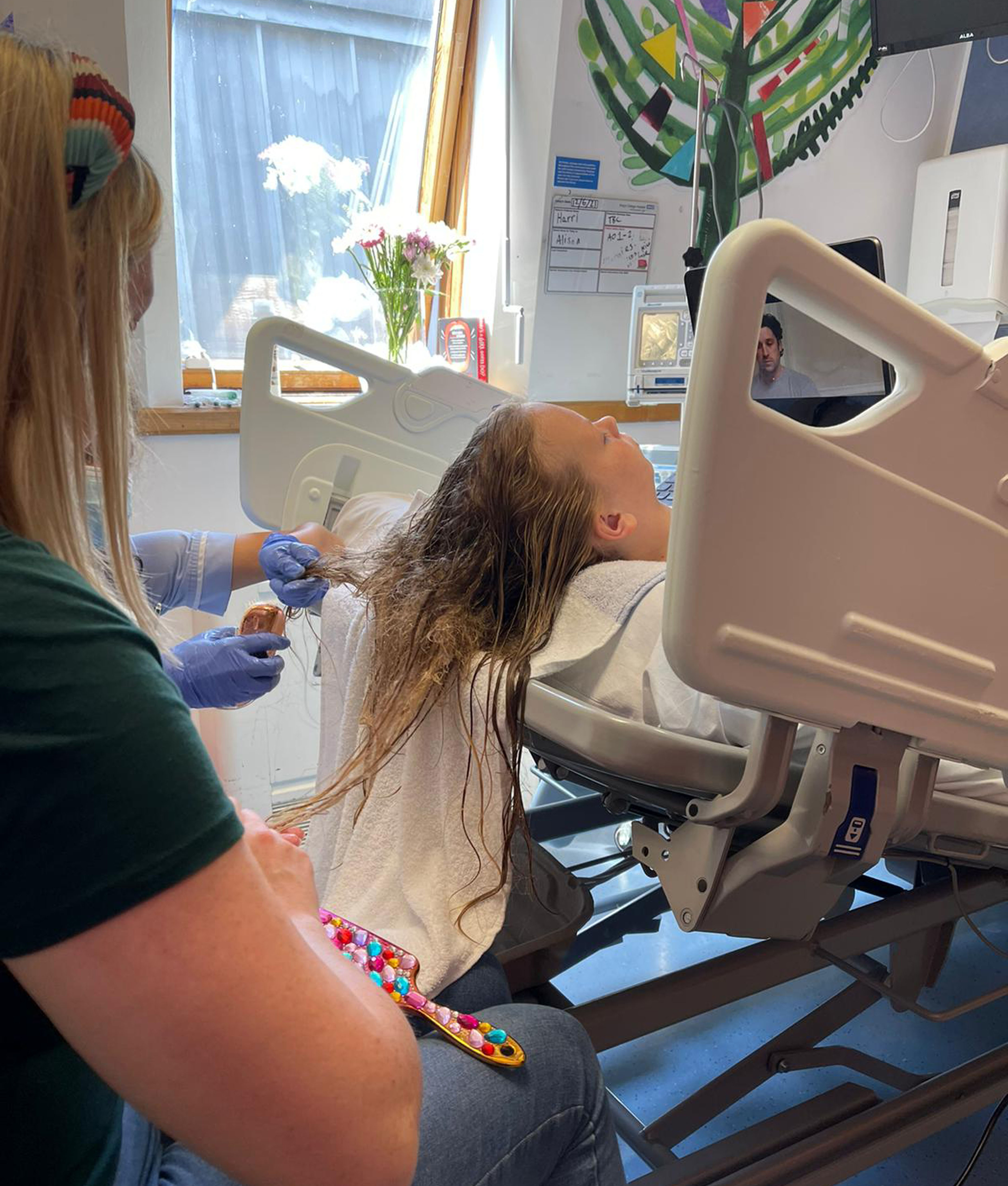