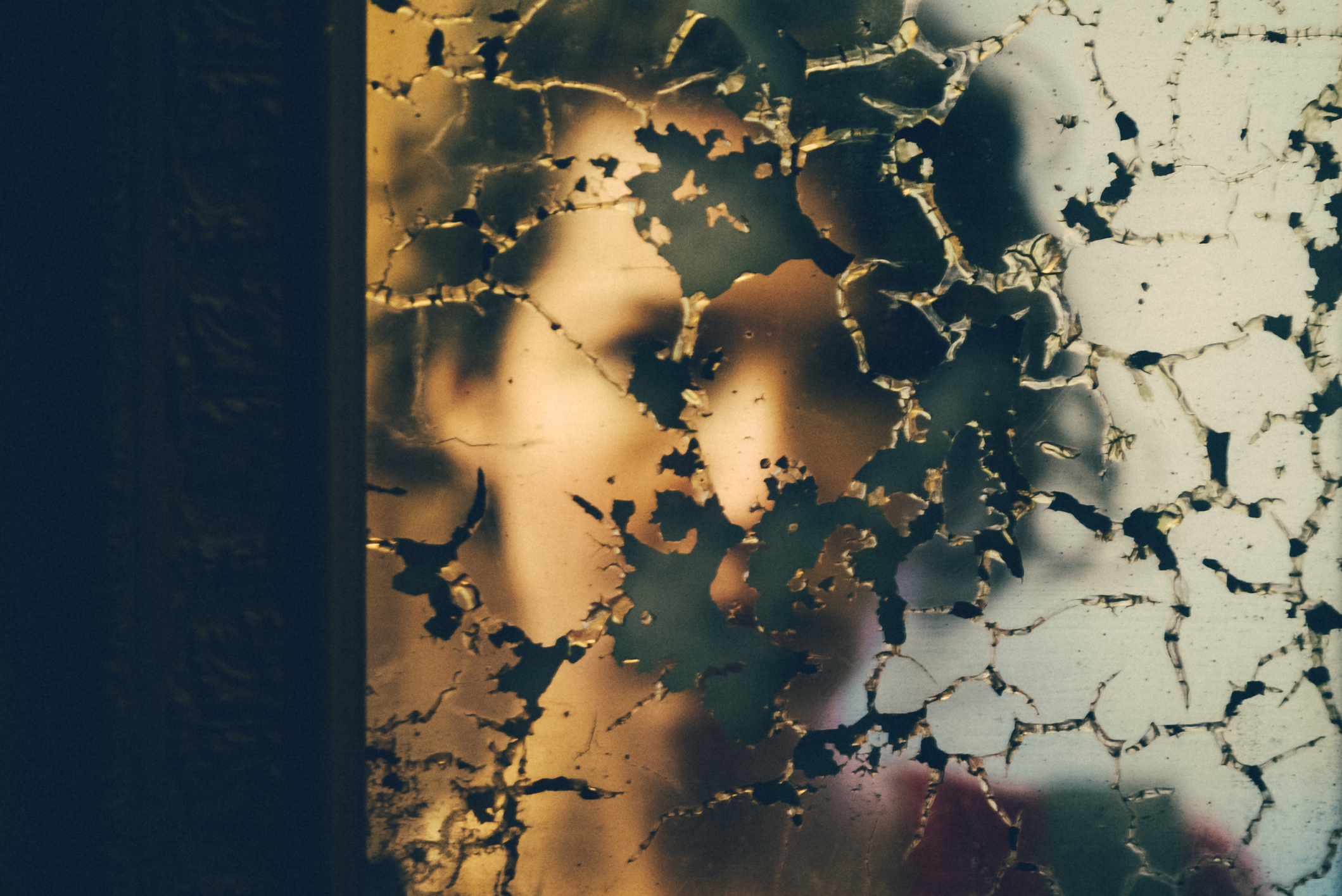 For me, being duped was less about losing money.

Though trusting the wrong person cost me a substantial sum, I was more devastated about being deceived by someone I was close to.

It was devastating. It felt like I could no longer trust myself.

When I first met Julie* four years ago, I was blown away by her.

You see, not only was she deaf but she was also visually impaired.

She signed up for my business programme and I immediately thought: ‘Here is a woman that’s determined.’

Julie wanted to run her own business but kept facing knock backs and being told that she’d never be able to fulfil her dreams because of her disabilities. She was determined to prove them wrong.

After she completed my year-long course, she was constantly in touch – updating me with her achievements.

She ended up selling a sign language coaching package to a well-known brand for tens of thousands of pounds. Then another. And another, all within days of the retreat.

Her success seemed to keep on coming.

But, of course, such sudden growth came with challenges. Around a year later, she asked me to join her business to help her.

I declined at first – I didn’t have a good feeling. I can’t explain why, I’m guessing it was my intuition telling me to stay away.

If only I’d listened.

Eventually, I agreed. I felt bad because she didn’t have the resources to do it alone. So, I started ploughing my own money into the business to get it set up in time for these big contracts to start.

I even brought on another partner, Athena* to help manage the business and a full legal team.

I thought it was only a matter of time before I’d get my money back. How wrong I was.

A fleeting thought popped into my head: ‘Something drastic always happens whenever I question her about the business’

While we were under pressure to meet deadlines, Julie confided in me that she’d been raped. She was so traumatised she couldn’t work, so I took over.

Over the next few months, things kept taking drastic turns for Julie. She apparently had a HIV scare, was pregnant with the rapist’s baby, miscarried, and went through a court case to bring her rapist to justice.

Whenever I saw anything about the business which was a potential red flag, something dramatic would happen to distract me from questioning her about it.

But I truly felt scared for her – I couldn’t sleep as I was worried for her life. We often talked for hours, and I genuinely did care.

While Julie tended to her personal needs, Athena and I worked hard – with no compensation yet in sight.

One day, I spotted an odd detail on a contract. The name of the person who had signed it was a managing director who’d stepped down.

When I questioned Julie, she didn’t even answer me, she simply changed the topic and said that her rapist’s friends were now out to get her. I was terrified for her.

At the same time, a fleeting thought popped into my head: ‘Something drastic always happens whenever I question her about the business’.

I instantly felt guilty and pushed the thought away. She told me she was getting death threats and was scared to stay in her own home. I invited her to come to stay with me in my home in Portugal for as long as she wanted, to keep her safe.

Millions were meant to be coming in, but it’d been months and there was excuse after excuse from Julie as to why it wasn’t in the bank. Why we weren’t getting paid.

Every time Athena and I questioned it, something else would happen.

The most heartbreaking of all was the death of her baby when she was six months pregnant.

Eventually, Athena did some digging by calling the bank, and discovered that none of these companies – the ones who supposedly issued contracts – had ever registered with Julie. The contracts were fake.

Even though all the evidence was pointing towards it, I couldn’t believe she’d do it to me. I thought she was innocent.

I didn’t know who to trust and kept thinking I was stupid, a loser and failure

When I confronted her, she told me she was confused by what we’d found and that someone must have set her up. She denied everything.

Over the course of the next two weeks, we found out from the bank manager, the police, solicitors, the court and through hospital records that everything she’d told us had been a lie.

The rape, the pregnancy – all of it. I couldn’t believe someone could be so cruel.

Julie just kept saying we were wrong, but we couldn’t ignore the evidence staring at us from officials. We even had hospital records saying she wasn’t pregnant.

I was completely devastated and blamed myself for ignoring all the red flags. I hit rock bottom and was in a dark place for a long time.

Portuguese police gave her seven days to leave my apartment and, once she left, I blocked her on all platforms. I haven’t tried to get in touch with her since, and have no interest in doing so.

The police in the UK dropped the case pretty much instantly after interviewing me. They didn’t give much explanation, but said it was due to ‘lack of evidence’. I had more than enough evidence, but no strength to fight back.

It took a lot to heal, and I even went to therapy.

I survived on very little and hired a debt collector to try and recover the money from Julie. Eventually, I managed to repay the debt and I’m now all clear – but not without it drastically changing my life.

I don’t know where she is now or what she’s doing, and frankly I don’t care, but I hope that she’s stopped playing these games. Stopped hurting people.

Now, I don’t feel anger anymore, just confusion. I feel sorry for her. I often wonder why she felt like she needed to go to those lengths.

My advice to anyone else would be to trust your instinct. I wish I’d trusted mine.

*Names have been changed