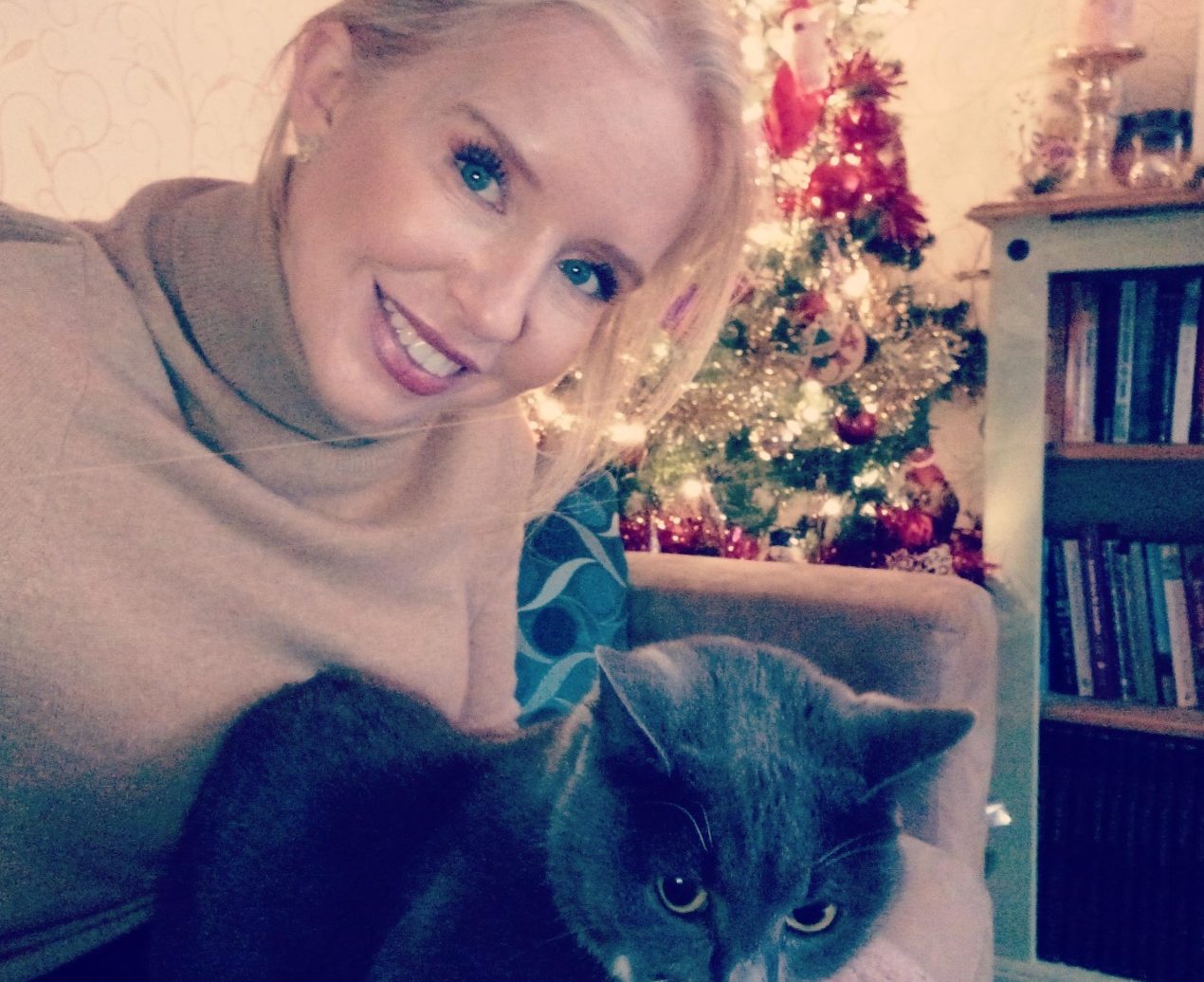 Every year on January 1, I dread looking at social media. I know it’ll be flooded with the same old tosh.

Giving up chocolate as of today…

Not only are these posts incredibly boring – but they are, in most cases, blatant lies that people will not adhere to past a week.

We all tell ourselves these tall tales. We dress them up as ‘resolutions’ but we know the truth. They’re fibs we parrot, again and again every single year. It’s why I’m having none of it.

Statistics show that although resolutions are popular and ingrained in our culture, 80% of New Year’s resolutions have failed by February. In other words, most of us simply cannot keep the promises we make at midnight on December 31. Junk food, cigarettes, booze – we just cannot keep to our resolutions.

I used to be the same. One year I swore I’d give up chocolate, though I was knee-deep in Cadbury wrappers once again on January 15. Another year I vowed I’d do a walk of one hour per day, every day no matter what the weather.

Snow in February made me ditch that resolution and by the time it thawed, I’d forgotten all about it.

Then there was the year I pledged I’d never buy new clothes and only get vintage stuff. I wanted to save the planet and recycle like all the bright young things.

But by 6 January there were so many insanely cheap January sales I couldn’t resist. So I failed then, too.

The trouble is, pretty much any resolution you have to make on December 31 is doomed to fail. If we really wanted to change, we’d do it on, say, July 3 or, perhaps October 7. True resolutions and change happen on a random Tuesday, not half-cut or hungover on New Year’s Day.

Experts ruminate on all manner of reasons we cannot stick to our January promises to ourselves. Some say it’s the dark depressing weather; that we need some comfort and joy in the worst parts of the year. Others say that putting pressure on ourselves just because of a date means it’s doomed.

The best promises and changes, I believe, are made when we want to do them. Not because we have societal pressure

Now aged 45, I’ve stopped even bothering with resolutions. If I’ve not changed my habits by now, I doubt I ever will.

I’ve tried and tried resolutions. But, like everyone else, when I give up on them I’m left feeling depressed and angry at myself And there is nothing worse than feeling bad about yourself in the dark, dank weather of early March. I decided around three years ago to give up resolutions for good.

Take this example: after a lifetime of boozing, I gave up alcohol on a random night in November 2019. There was no ‘resolution-gun-to-head’ moment. I just decided the time was right. And I stuck to it. Four years on and I haven’t had a drop.

And I think that’s the point: the best resolutions are done when you are ready to do them. Not because society tells you you need to pick something to give up because it’s a certain date in the year.

Funny how all those things are the polar opposite of everything most of us will have been doing all December – not exercising, not being organised and drinking and eating too much. It’s as if resolutions in New Year are no more than a guilt trip after a big party. Once the headache wears off, so does the promise to be better next time. It never, ever changes.

So, why not join me, dear reader, in the anti-resolution brigade. Forget telling yourself you’ll lose that stone this year, or quit the chocolate or junk food. Let January run its nasty, dark course and when the evenings get brighter and life feels better, maybe then reassess your diet or habits.

The best promises and changes, I believe, are made when we want to do them. Not because Christmas has finished and we have a societal pressure to do so.

January is depressing enough with the empty bank account, sad pine needles in the carpet and bags of recycling to sort through.

And with that, I’m off to eat another leftover mince pie and eat a few Roses chocolates that are left in the tin.

My New Year’s resolution? Never to have a resolution again!