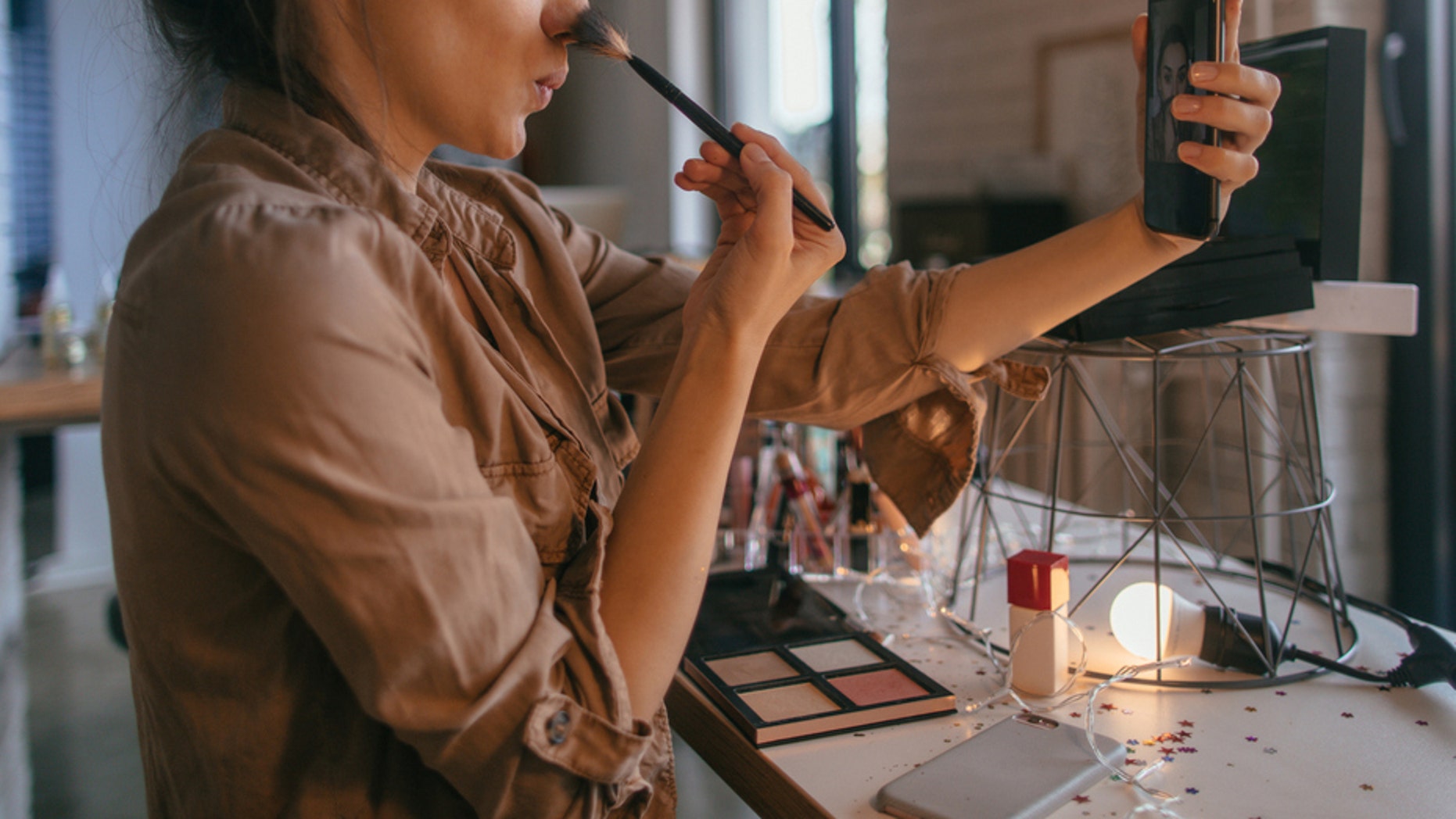 The influencer, who has more than two million followers on Instagram, has shocked her fans with the photos.
(iStock)

A professional make-up artist and beauty influencer has been criticized after she shared photos and a video that followers accused of containing “blackface.”

Ghadeer Sultan has more than two million followers on Instagram who have been left shocked by the video, which she uploaded to her page on New Year’s Eve.

The Kuwaiti woman is lip-syncing to We Are the World 25 for Haiti sporting a variety of different colored wigs and skin tones, from light to dark.

“No matter where you are from or what you believe in, we are all children of this world, and we all share it together equally,” she captioned the video.

“Beauty comes in all shapes and colors, so let’s love each other and celebrate our unity. I love u all, happy new year #happynewyear #happy_new_year #2020.”

However, not many people were impressed by Ghadeer’s efforts and shared their outrage at her choice to darken her face.

“Darkening your face, regardless of the context or the circumstances, is always unacceptable because of the racist history of blackface,” one wrote.

“Black face really??? I am disgusted,” another said.

“This is just a straight up black face, which is very offensive and as an educated make-up artist you should know better about that, you want to show your abilities or talent on black skin USE A BLACK MODEL !!! Period,” another stated.

“This is the most offensive thing I’ve seen. You can portray togetherness without disrespecting an entire culture. So uneducated, this is beyond unnecessary and unacceptable,” someone else wrote.

Many begged the social media star to delete the video, branding it “crazy” and “offensive.”

“This is so stupid,” one added.

The social media star responded to the heat by posting a photo wearing the dark make-up, captioning it: “I am not racist. I hate racism. What I’ve done is only to show what I am capable of … I love you all.

“Life is meant for living … living with love and passion for every one without thinking of what they are could really change your life … Think 2020 and live with passion for all peoples. Happy New Year.”

Ghadeer has refused to take the post down and continued to defend herself by sharing a video of a BBC News report on the controversy.

The initial clip appears to be inspired by the celebrity charity video made to raise money for the victims of the earthquake that devastated Haiti in 2010.

The song is a cover of We Are the World written by Michael Jackson and Lionel Richie in 1985.

This article originally appeared on news.com.au.