The release of Instagram playboy Dan Bilzerian’s memoir has been delayed after the printers walked out in protest over its “offensive content.”

The printing problem relates to the leather-bound limited edition of the book, which has 7-by-20-inch color photos — many of nude or semi-clothed women — and is selling for $94.95.

A spokesperson for Bilzerian, 40, said of the printer, “There has been a delay on the binding of the book because the workers are protesting and walking out on their shift due to the ‘offensive’ content of the book that they were binding.”

An email that a manager at the printers sent to Bilzerian’s team and was seen by Page Six read, “We have an unusual situation unfolding. Several bindery workers saw the content of the book and have walked out on working that shift for the job. In my years, this is a first but evidently the content was quite offensive to some.”

The manager added they were working to bring in another shift of workers to finish the job.

The book includes “wild stories (and even wilder photos),” according to its blurb. 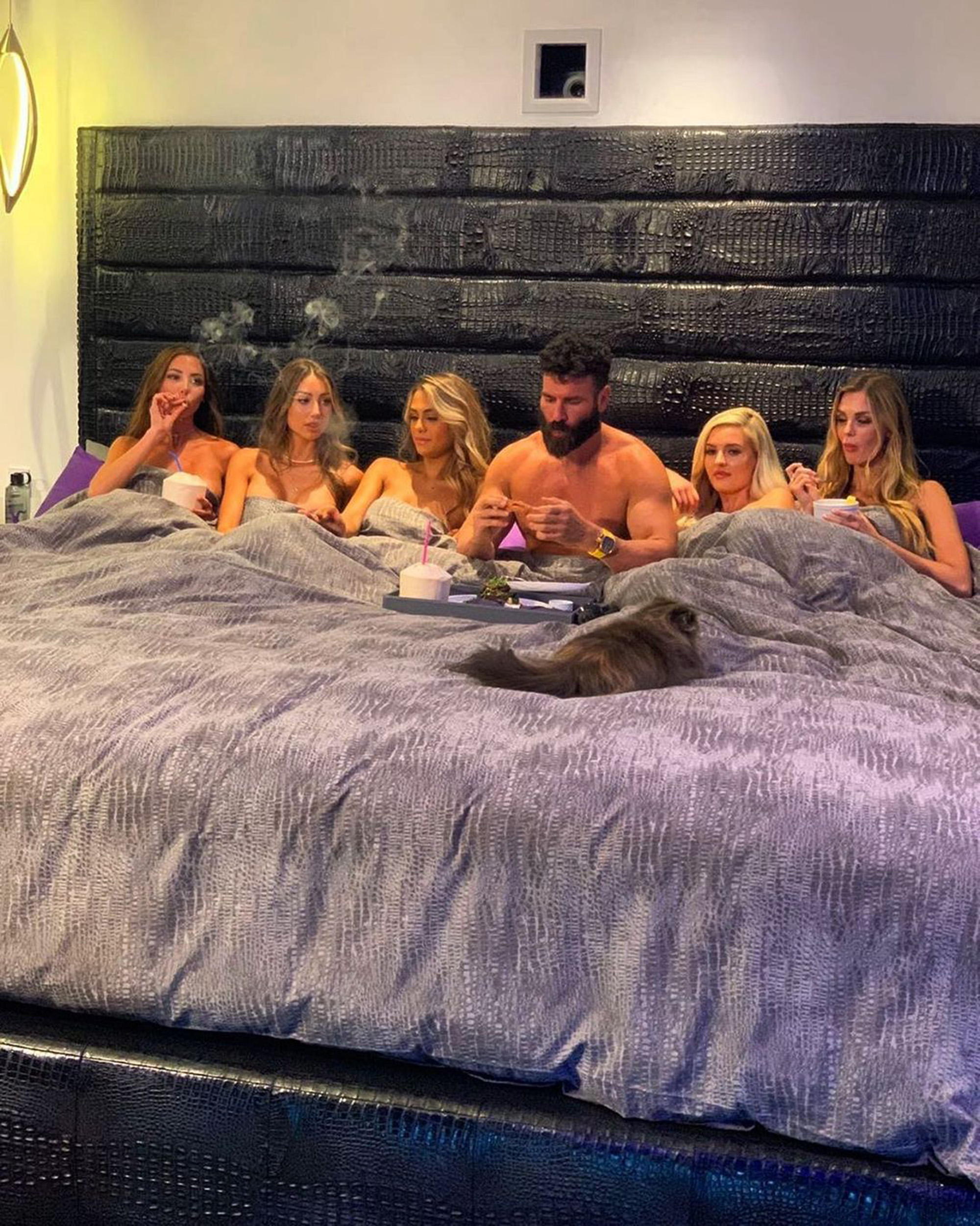 Bilzerian, who has nearly 33 million followers on Instagram, claims he manages to sleep with eight women a day.

The book has been a labor of love for Bilzerian. Last year, he revealed he hated the ghostwriter’s version of his memoir, so he returned the publisher’s advance, wrote the book himself and self-published.

In October last year, he said on YouTube in typical brash Bilzerian style, “The book is a f–king masterpiece. People are freaking out about that, too. They’re saying, ‘You can’t publish this book – it’s way too controversial. Your f–king career is going to be over.’ I don’t need a job, motherf–ker. I’m just going to publish it.

“People are going to have a panic attack, and I’m probably not going to have any friends, but at least I’m f–king honest and put out a f–king good book.”

He wrote in the book’s prologue, “From a young age I was breaking the rules and trying to find boundaries that didn’t really exist. I’ve been through some pretty traumatic s–t and the best way to describe my life would be a roller coaster with the highest highs and the lowest lows.

“I’ve been rich, broke and rich again. I’ve hung out with rockstars, rappers, movie stars, athletes and DJs. I’ve been backstage at their shows, I’ve been to their parties, and it was cool. I’ll tell you about it. But ultimately it paled in comparison to the circus that my life became.

“I’m going to explain what I learned about women and how to get laid with significantly less effort. What works with women will surprise you, but once you understand their subconscious thought process, my counterintuitive strategies will make perfect sense.

“I’m going to tell you how I went from flat broke to making over $10 million in a single day.” 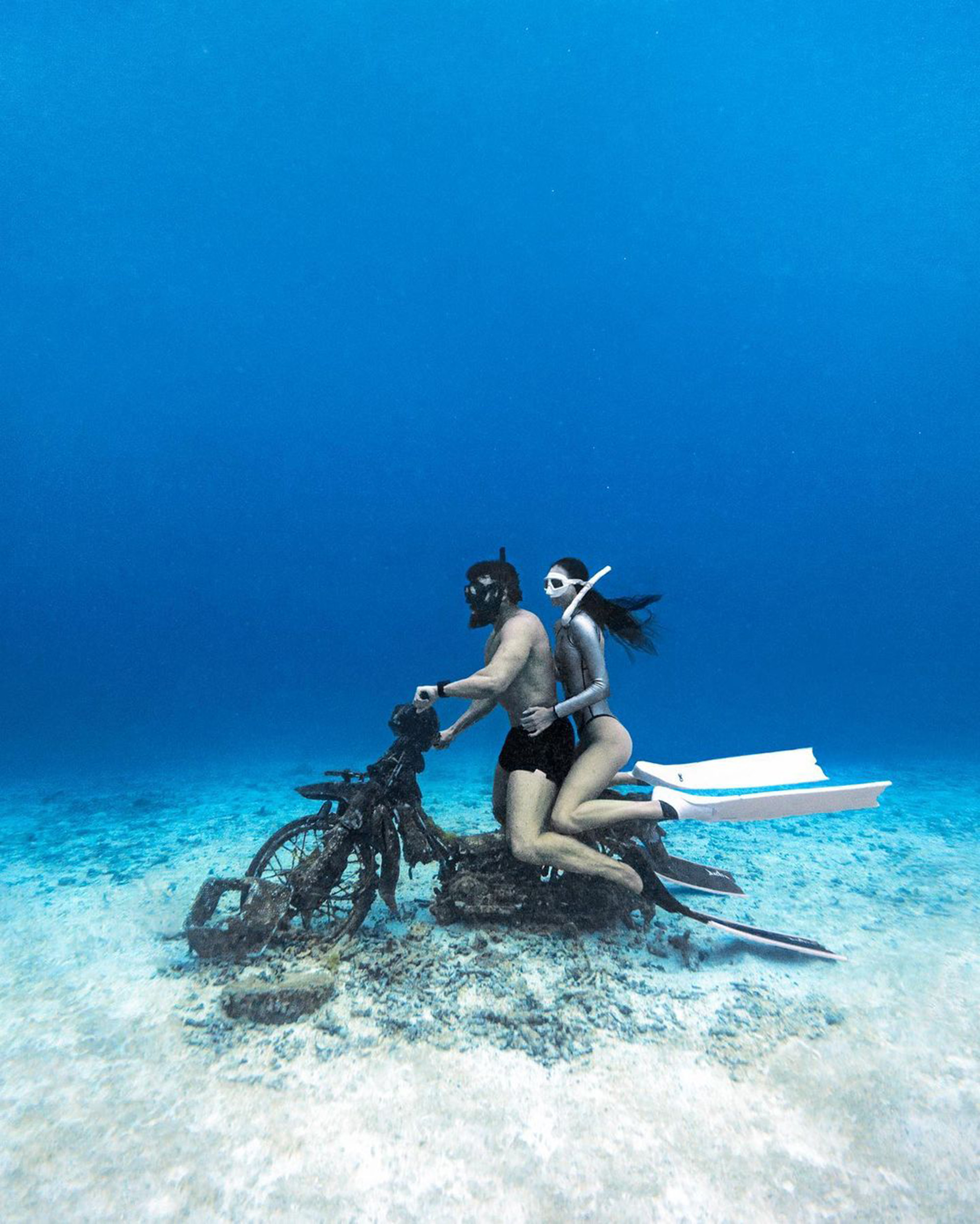 Details in the book include how Bilzerian joined the famous Molly’s Game poker ring and then had a heart attack after snorting cocaine, taking Viagra and partying for days nonstop.

Azerbaijan’s Prosecutor General’s Office issued an arrest warrant for Bilzerian in 2008 after he celebrated getting his Armenian citizenship by firing a rocket-propelled grenade and machine guns into the side of a mountain. 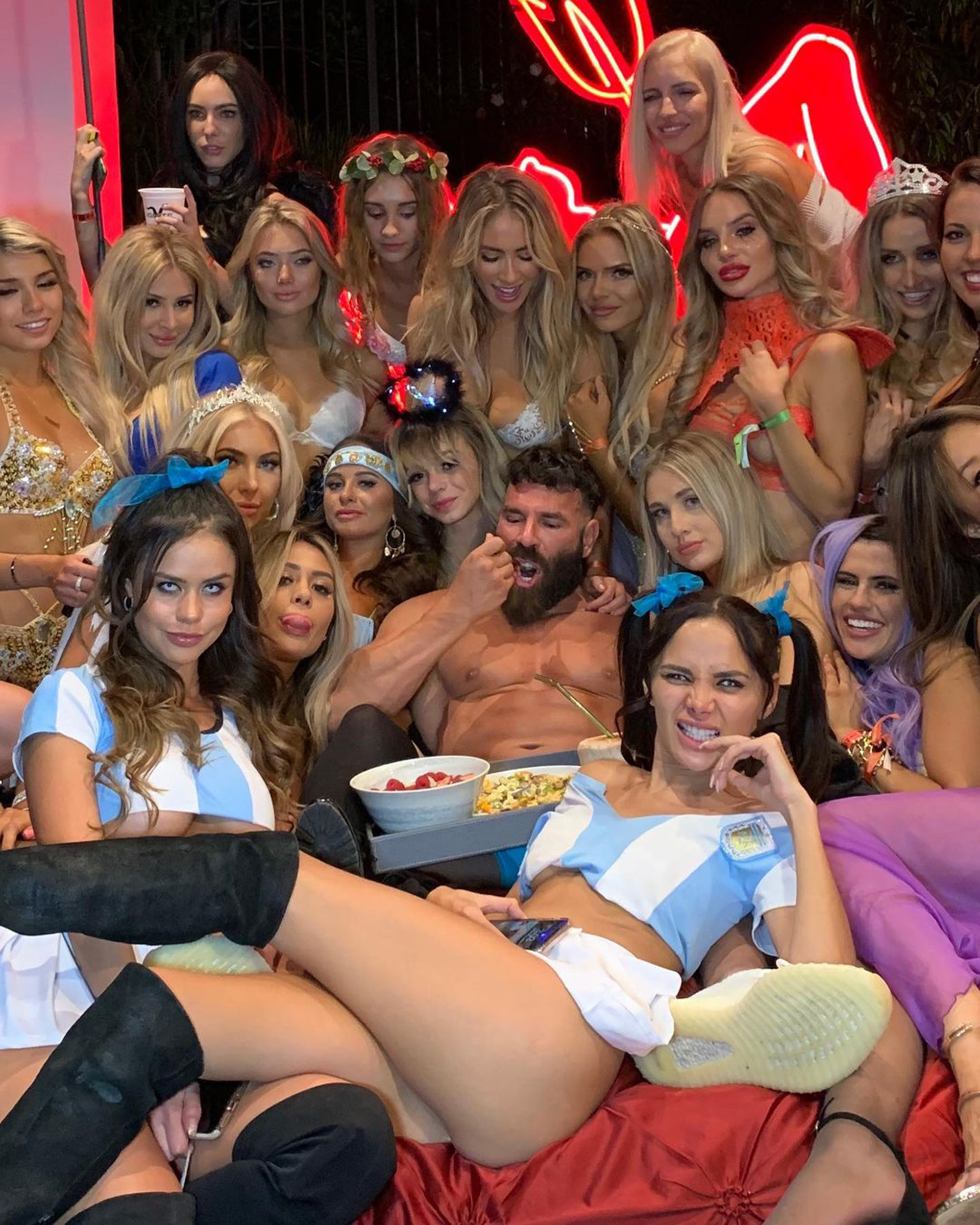 Then there was his 2015 stunt “presidential campaign tour,” which he admitted “was an excuse to get paid to drink and f–k women.” Plus he took Valium to get through the White House Correspondents’ Dinner hosted by President Barack Obama, which he described as a “miserable experience.”

Bilzerian, who more recently founded cannabis company Ignite, concludes in the book, “People think money can buy happiness, but it can only buy pleasure. Those are very different things. Happiness comes from doing things you love … happiness is a state of mind, not something that you need to feed, and it can last a lifetime if you keep your mind right.

“Pleasure, on the other hand, needs to be fed. It comes from hedonism, sex, money, partying and self-indulgence. It is addictive and functions exactly like a drug. You get an intense high that quickly flees. The more you do it, the more you need to do it to get that same high — and after a while, you don’t even get high anymore. But you have to do it just to not feel like s–t.

“I had fully maxed out these highs for so long I couldn’t feel pleasure anymore, let alone happiness. The latest Ferrari I bought didn’t even give me pleasure for 24 hours. I had f–ked so many women I was numb to it.

“I used to feel like I accomplished something when these things happened but not anymore. Having objectives like money, p—y and power will never lead to happiness. Because no matter how much you have, you always want more. It’s like trying to fill a black hole. You can’t fill a black hole. … I’ve found the things I have enjoyed the most in my life didn’t cost much money.”