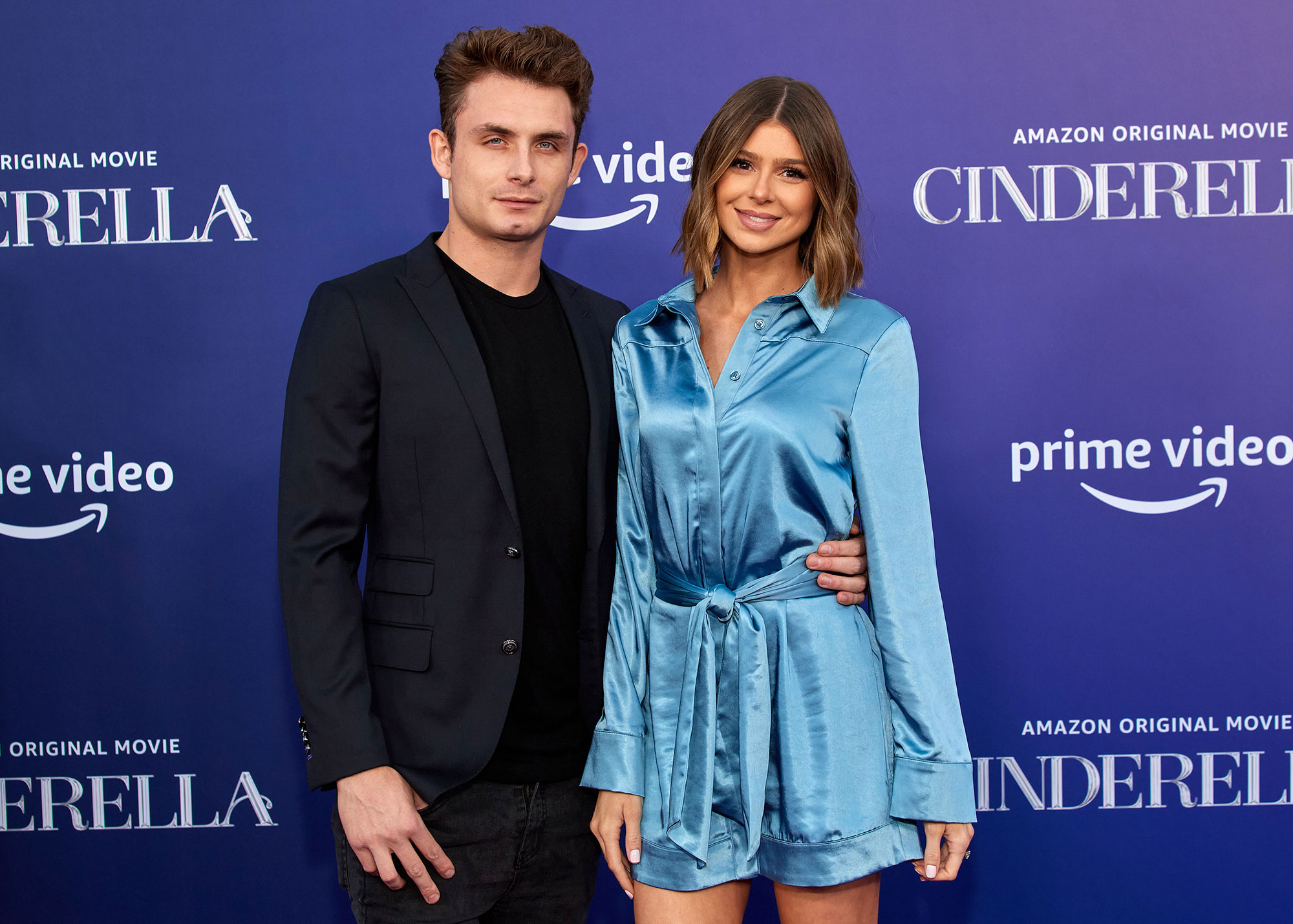 Moving on? Not so fast. James Kennedy was spotted holding hands with a woman in Las Vegas, but the reality star is “not dating” in the wake of his split from Raquel Leviss.

Vanderpump Rules’ Raquel Leviss and James Kennedy: The Way They Were

“He went to Vegas for his birthday with a group of six friends,” a source exclusively tells Us Weekly after Kennedy posted a handful of videos on Monday, January 24, from Caesars Palace and Resorts World. “He’s been down about the breakup and has been busy working, so he really wanted a fun trip to Vegas.”

The DJ uploaded a clip of himself standing beside a brunette during his 30th birthday festivities at the Area 15 immersive experience, which he attended with a large group of “both girls and guys,” the insider says. Kennedy, who is sober, also paid a visit to Lisa Vanderpump‘s Vanderpump Cocktail Garden after arriving in Sin City on Sunday, January 23.

The U.K. native was “surrounded by his good friends” on his birthday to help get his mind off his recent split, per the source. Kennedy was previously engaged to Leviss, 27, but the duo confirmed last month that they had called it quits.’ 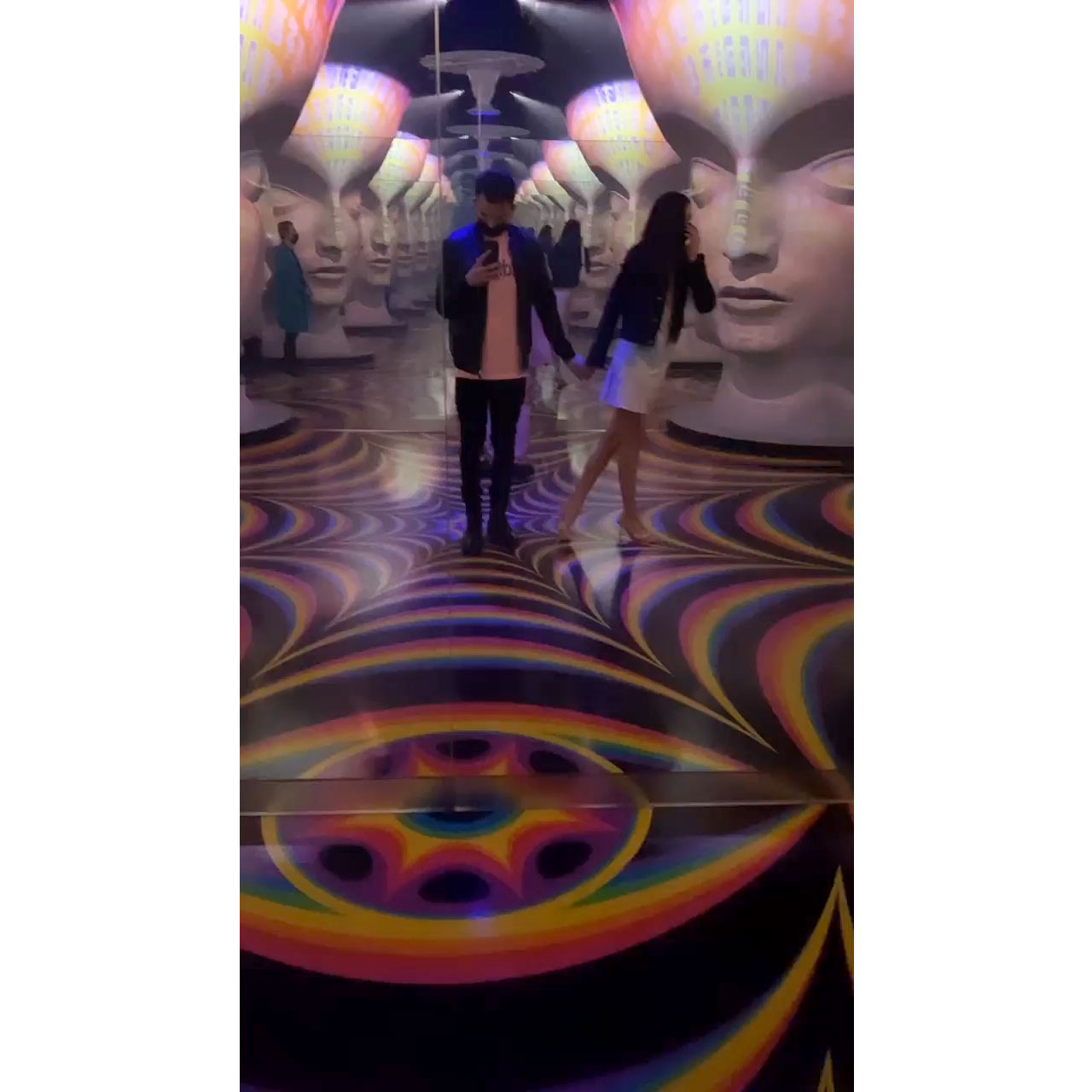 “After these 5 wonderful years we had together, we decided we have two different goals and made the decision to call off the engagement,” they wrote in a joint statement in December 2021. “We love each other very much, but we aren’t in love anymore. We want nothing but the best for each other so please keep any thoughts positive. Sending Love.”

The exes, who originally shared the news of their split while filming the Vanderpump Rules season 9 reunion, started dating in 2016 after meeting at a New Year’s Eve party. Viewers watched the pair get engaged during an October 2021 episode of the hit Bravo series.

Shortly after the breakup, Kennedy opened up about whether he would consider rekindling his past flame with costar Lala Kent.

“We have both done so much growing up — I would love to just continue this beautiful friendship that we do have,” he explained during an appearance on Watch What Happens Live With Andy Cohen earlier this month. “Look, I never say never to anything nowadays, honestly, [after] everything that I have been through.”

The 31-year-old Utah native, for her part, denied that she would romantically reconcile with the DJ after breaking off her own engagement to Randall Emmett.

“Oh, my gosh. I mean, I don’t think James Kennedy is ready to be, like, a stepdad. So much has changed since we got together,” the beauty mogul, who shares 10-month-old daughter Ocean with Emmett, 50, said on WWHL. “But he is, like, one of my best friends.”

At the time, Leviss called her ex-fiancé’s comments about Kent “interesting,” telling photographers, “I mean, good luck to them.”

Earlier this month, the model discussed what prompted her and Kennedy to pull the plug on their relationship, noting that it wasn’t an easy decision.

“There wasn’t one thing exactly [that led to the split],” Leviss said on the January 7 episode of the “Scheananigans” podcast with costar Scheana Shay. “James has always felt like my parents haven’t embraced him into the family the way that he wanted to be. I found myself making excuses for him [after an argument he had with my dad]. It was getting to the point where my family and him were not meshing well.”

The former beauty pageant contestant later gushed about how Kennedy supported her in the season 9 finale of Vanderpump Rules.

Everything to Know About the ‘Vanderpump Rules’ Season 9 Reunion

“If you really knew me, you would know that public speaking is my biggest fear,” she wrote via Instagram alongside a photo from her July 2021 engagement party, which was featured in an episode that aired months later. “You’ll see me give a toast, which I was so terrified to do [because] I had major writer’s block the week leading up to the party. James helped me come up with something nice to say and we wrote it down on my phone.”

Leviss thanked her now-ex for assisting after she realized she “didn’t have an extra hand” to read her notes, adding, “It might have seemed funny but James was there to support me and help me through my speech. I’m tearing up writing this because although we are not together anymore, I really could count on him for moral support during challenging times like this one.”