A MUM was shocked to be diagnosed with incurable skin cancer despite having no dodgy moles.

Melissa Young, 44, didn’t notice any changes to her skin before doctors told her she had an advanced form of the most deadly skin cancer. 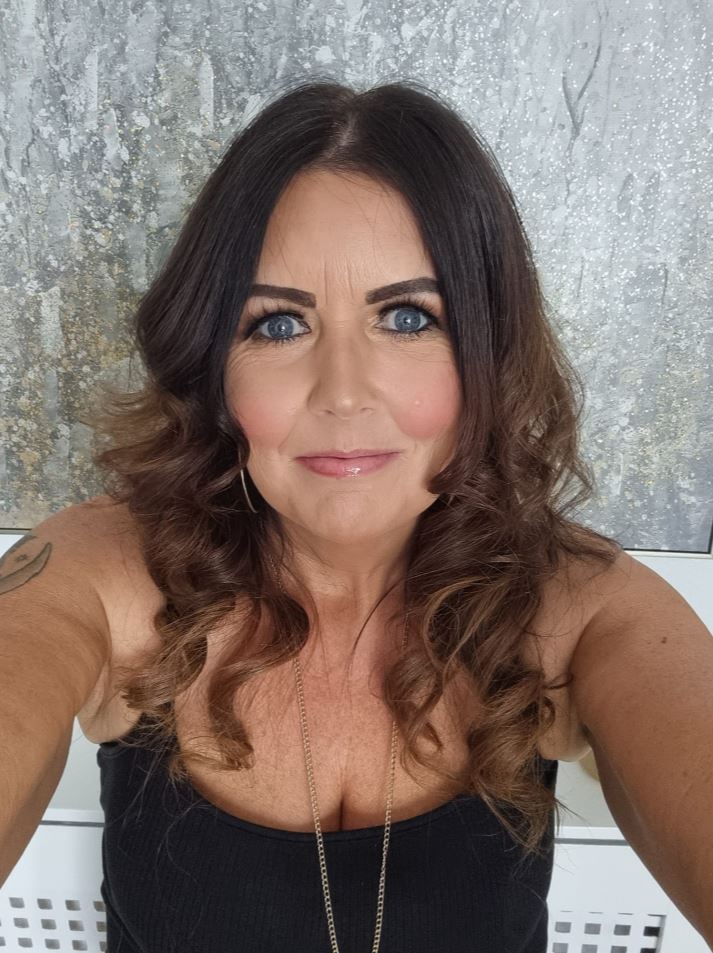 The mum-of-two only came across symptoms when she caught coronavirus in September 2021.

Suffering from a high temperature and sweats, Melissa found a lump in her armpit.

She went to see her GP who sent her for a mammogram to look for breast cancer, and a scan.

It was in December that Melissa was told she had stage 3 melanoma. 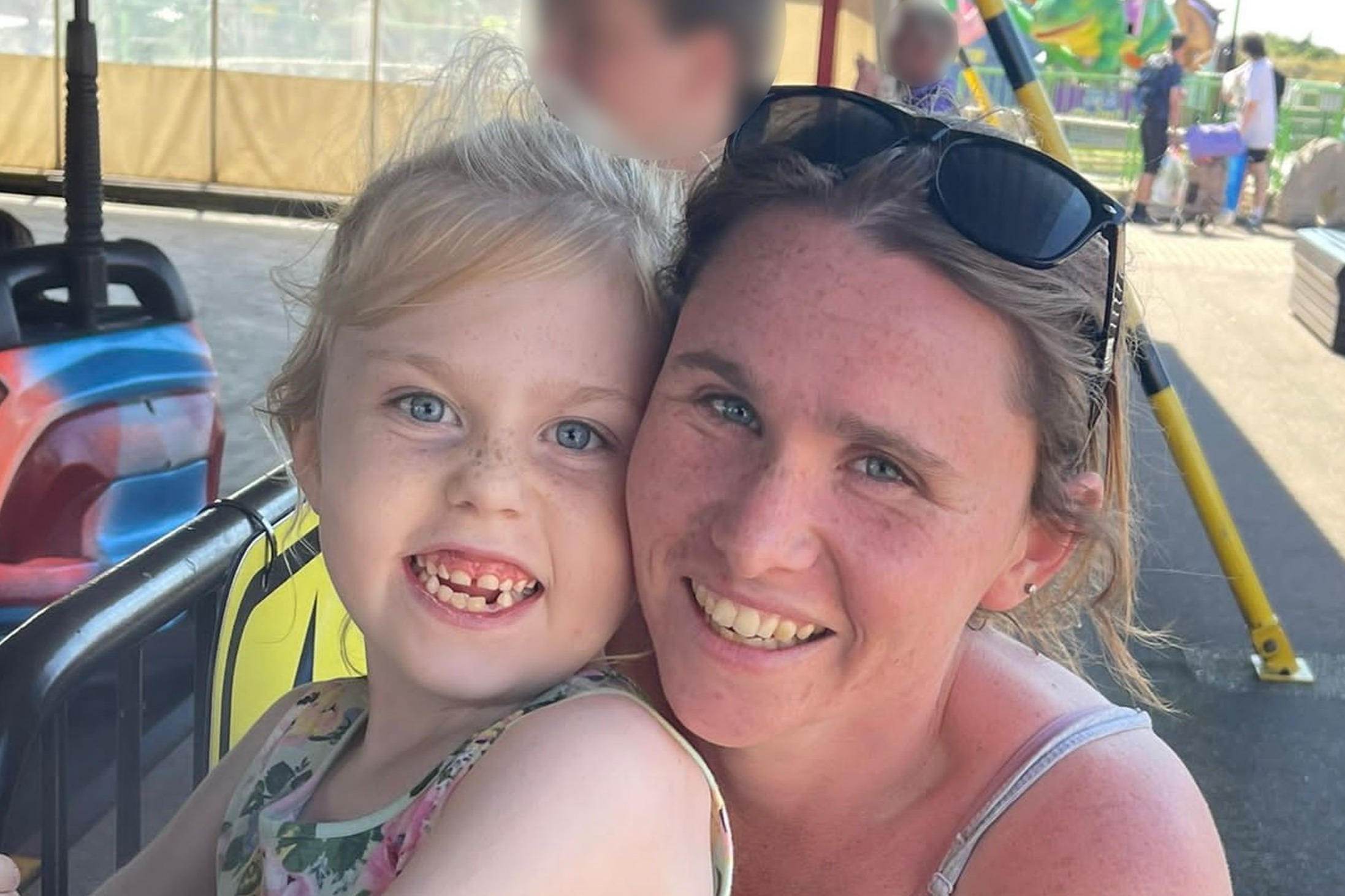 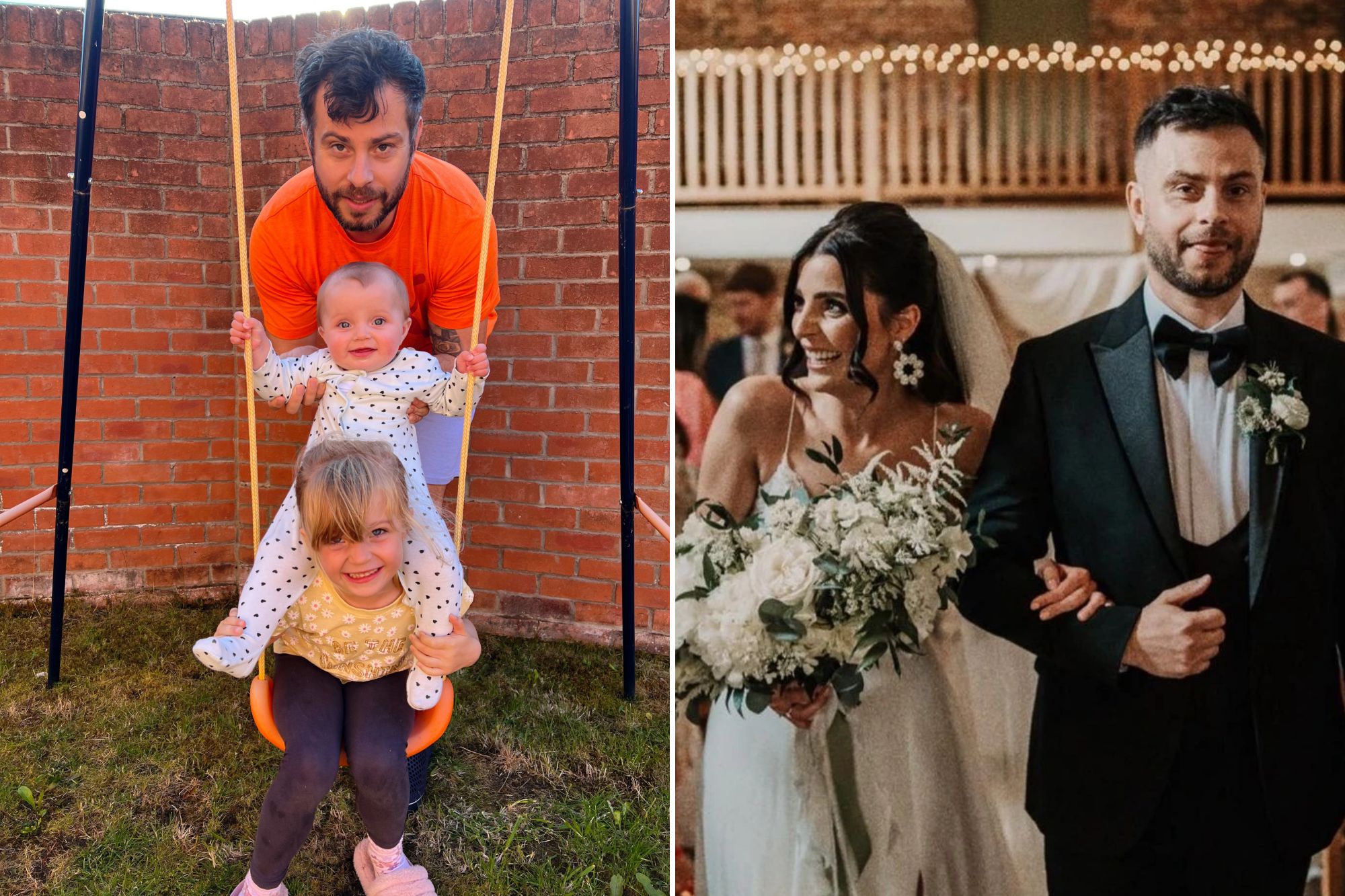 The disease had spread to her lymph nodes and, because the tumour in her arm was between two arteries, it could not be operated on.

“I was so shocked when I got the diagnosis as I didn't have a mole or any skin problems,” Melissa, from Kirkcaldy, Fife, Scotland, told the Daily Record.

"I found the lump in my underarm while I had Covid, but I have no idea how long I'd had it for.

“If I hadn't caught coronavirus, I probably wouldn't have noticed it."

I blamed my daughter's sickness on party food before tragic diagnosis 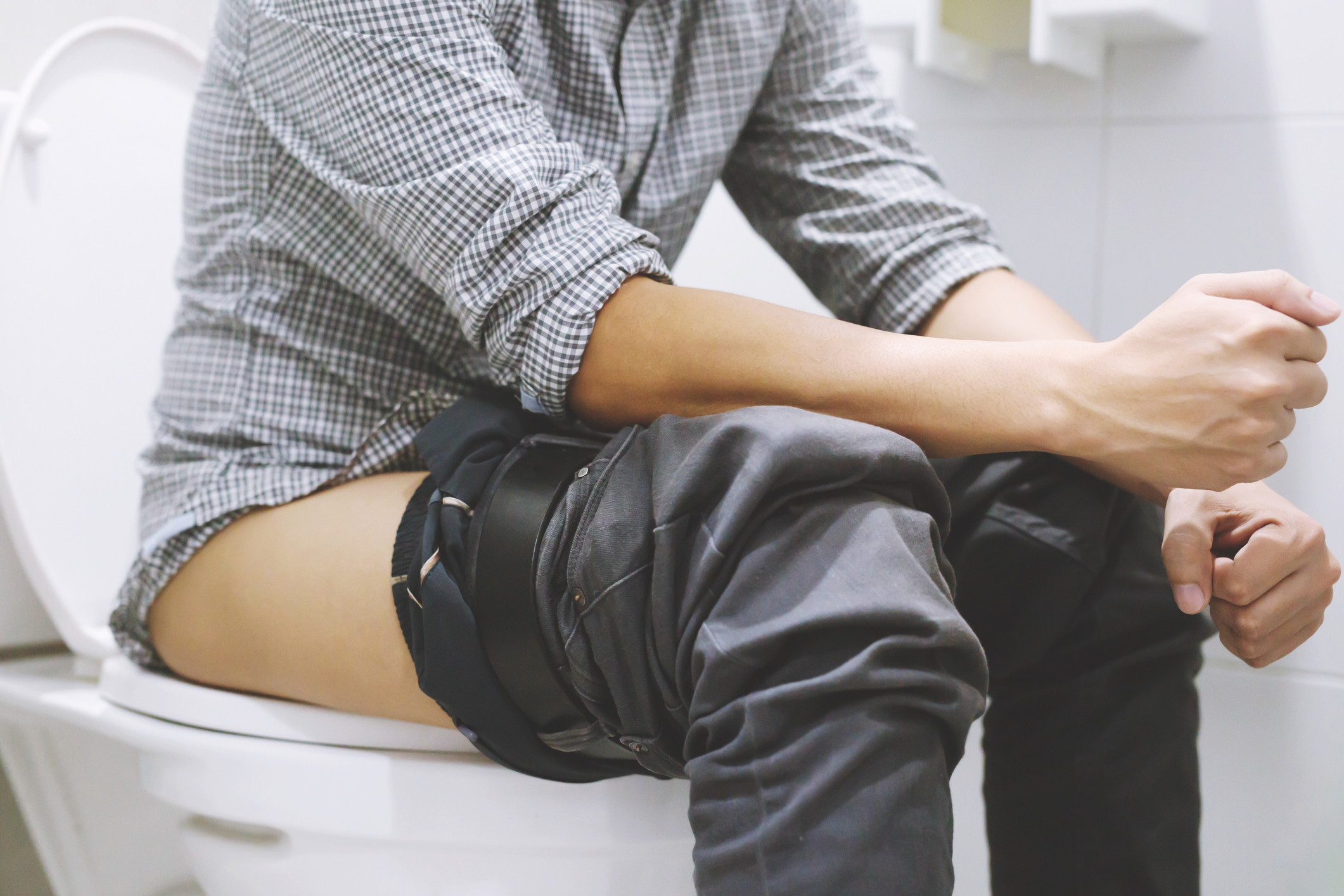 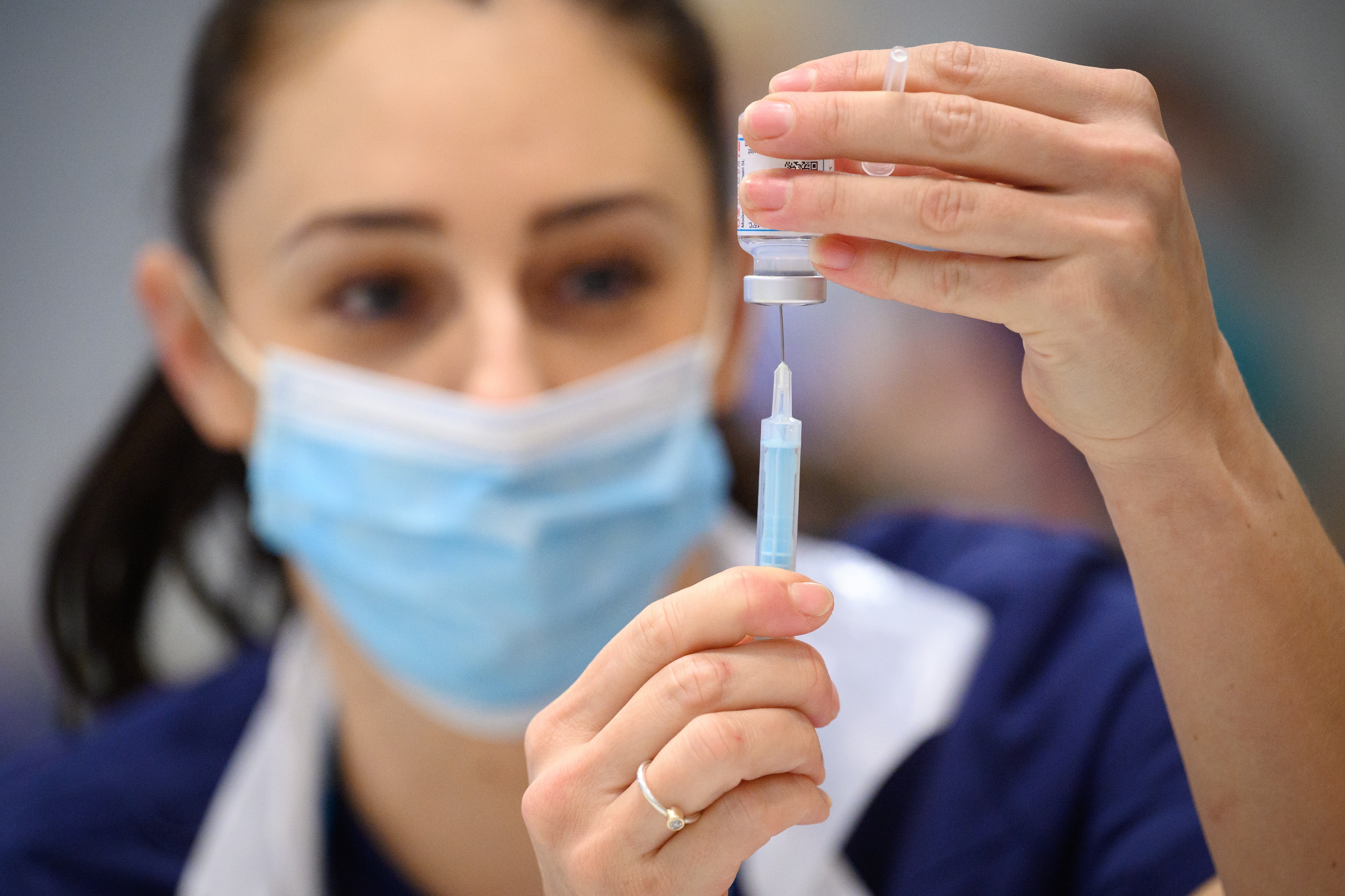 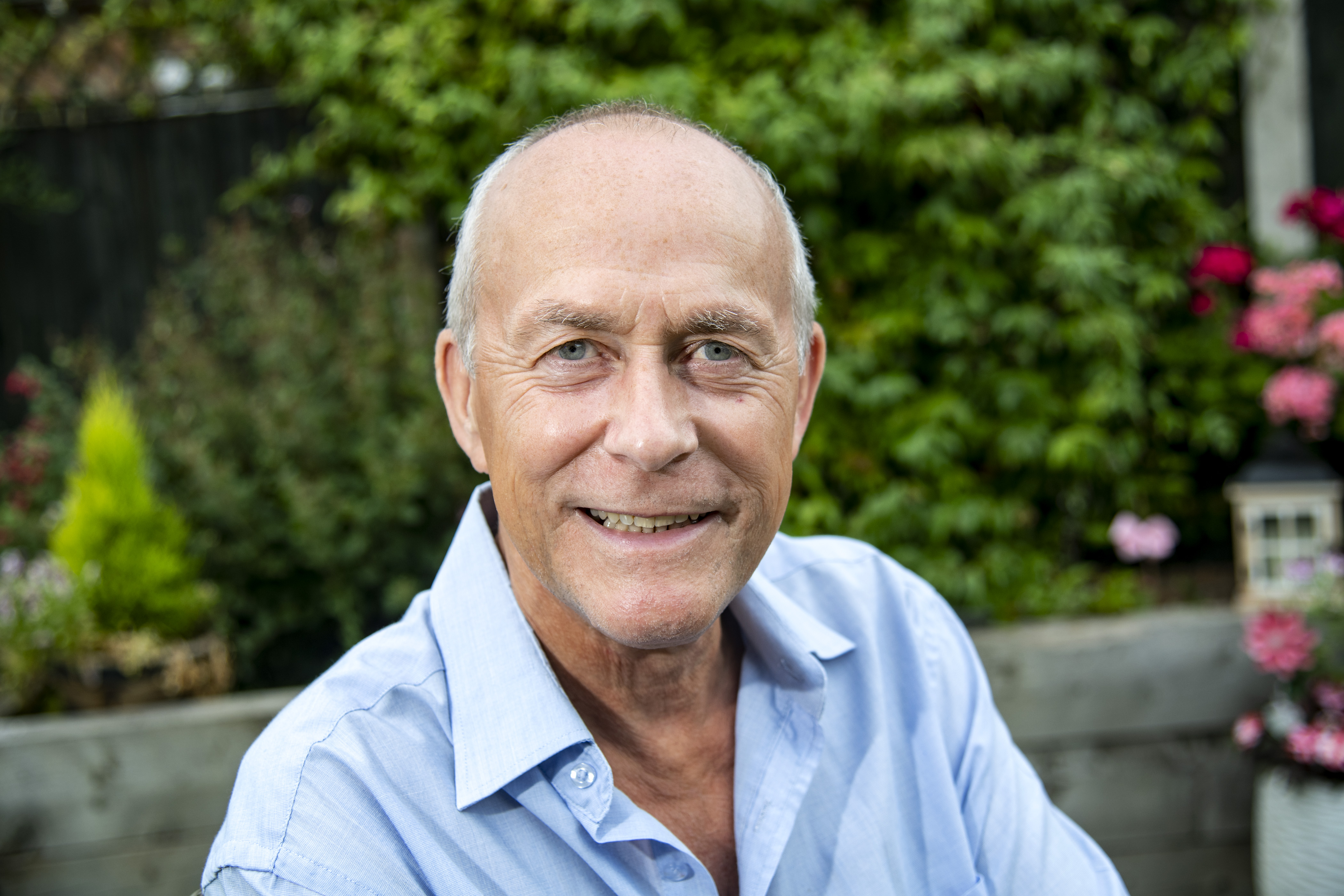 A change to an existing mole or a new one is usually the first and most common sign of skin cancer.

And a risk factor for the disease is having more moles or freckles, and being fairer skinned.

Cancer Research UK says: “The more moles you have on your body, the higher your risk of melanoma.

“One study found that melanoma risk was higher in people with more than 100 common moles, compared with people with fewer than 15 moles.”

This isn’t to say that people without moles or with darker skin are not at risk, however.

Melissa is warning others of the use of sunbeds, admitting she would use them twice a week in the summer.

She said: "The doctors aren't sure how it has developed but I would use sunbeds in summer twice a week. I wouldn't touch them now.

"Just use fake tan and be safe. Always wear sun cream when you are out in the sun. Just protect your skin.

"You can have skin cancer and not have any of the usual symptoms. It's really scary.

"The dermatologist actually said they couldn't see any skin damage so I had no symptoms, no skin damage and I still ended up with skin cancer."

Melissa is now on life-prolonging immunotherapy which she receives once a month.

She is spending time and making memories with her husband Peter, 41, son Kurt, 28, and 10-year-old daughter Ellie.

Kurt is taking on the three peak challenge in October to raise funds so the family can fulfil Melissa's dream of going on a safari in Africa and take Ellie to Disneyland.

He wrote on his GoFundMe: “The doctors have said that it is too dangerous to operate on the tumour due to the location of where the cancer has spread.

“They have been unable to tell us how long my mum will live with this treatment so this is why we would like to start making memories while we can.”

Melanoma is diagnosed 16,000 times a year, but is the most serious type that has a tendency to spread around the body.