Jacob Elordi, who next stars in 2 Hearts, opened up about whether he's a romantic and his upcoming movie with Ben Affleck. 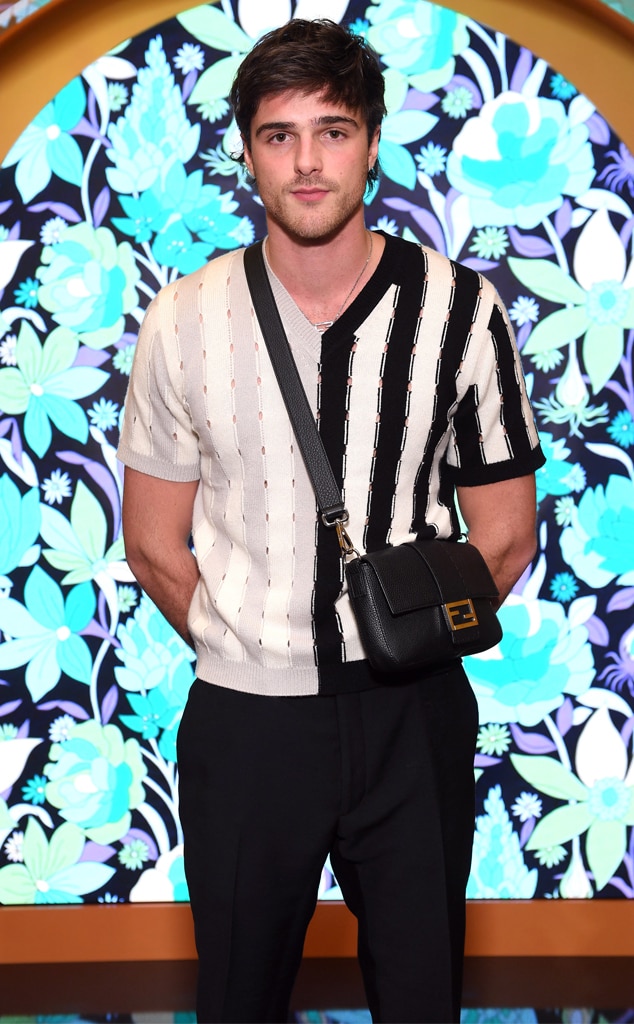 Jacob Elordi may be best known for his roles in The Kissing Booth and Euphoria, but in his upcoming movie 2 Hearts, out Oct. 16, Jacob is introducing fans to a new character.

"The film was based on a real boy named Chris Gregory, who was this beautiful, kind and giving man," Jacob explains in an exclusive interview with E! News. "And so it's kind of just his story and a little bit about his life and the connections that he made along the way."

In the movie, Jacob plays the college student as he falls in love with a classmate, just before tragedy strikes. The movie was the first one Jacob made after The Kissing Booth, the Netflix romantic comedy which made him a household name.

"I'm probably a big lover," Jacob jokes of starring in the relationship focused films. "That's I think for someone else to say about me."

While Jacob is used to playing the romantic lead, he's also in a new movie where a love story isn't the central focus.

"Probably my favorite experience of recent was making Deep Water, and to kind of step back and watch these like titans of film make a movie," Jacob tells E! of his film with Ben Affleck and Ana de Armas. "I could just sort of linger around and play a small role and you know be involved in a movie that I would really watch and enjoy."

Deep Water, which was co-written by Euphoria creator Sam Levinson, stars Ben and Ana as a married couple who begin playing deadly mind games with one another.

Kelly Ripa on Her and Mark Consuelos' Decision to Quit Drinking

Yes, These Superstars Got Their Start on SNL

"They are such wonderful performers and they've really earned their stripes," Jacob says of the co-stars and real life couple. "We'd sit and jive a little bit, but I mean probably just watching what they do and seeing how they do it is a lesson in itself."

Of what's next for Jacob, he hopes to find roles outside of the teen space.

The HBO star explains, "I'm growing up, so it'd be nice to have the role grow up with me."