Jake Gyllenhaal revealed that it was “torture” filming sex scenes while playing Jennifer Aniston’s love interest in the 2002 movie The Good Girl — but only kind of.

Costars Reunited Through the Years

During an interview on the Tuesday, October 5, episode of The Howard Stern Show, The Guilty star, 40, admitted that he had a big crush on Aniston, 52, at the time of making the film, which made things rather uncomfortable for him.

“Oh yeah, it was torture,” Gyllenhaal — who was only 21 while working on the project — told host Howard Stern with a straight face. “But it was not torture. Come on, it was a mix of both.” 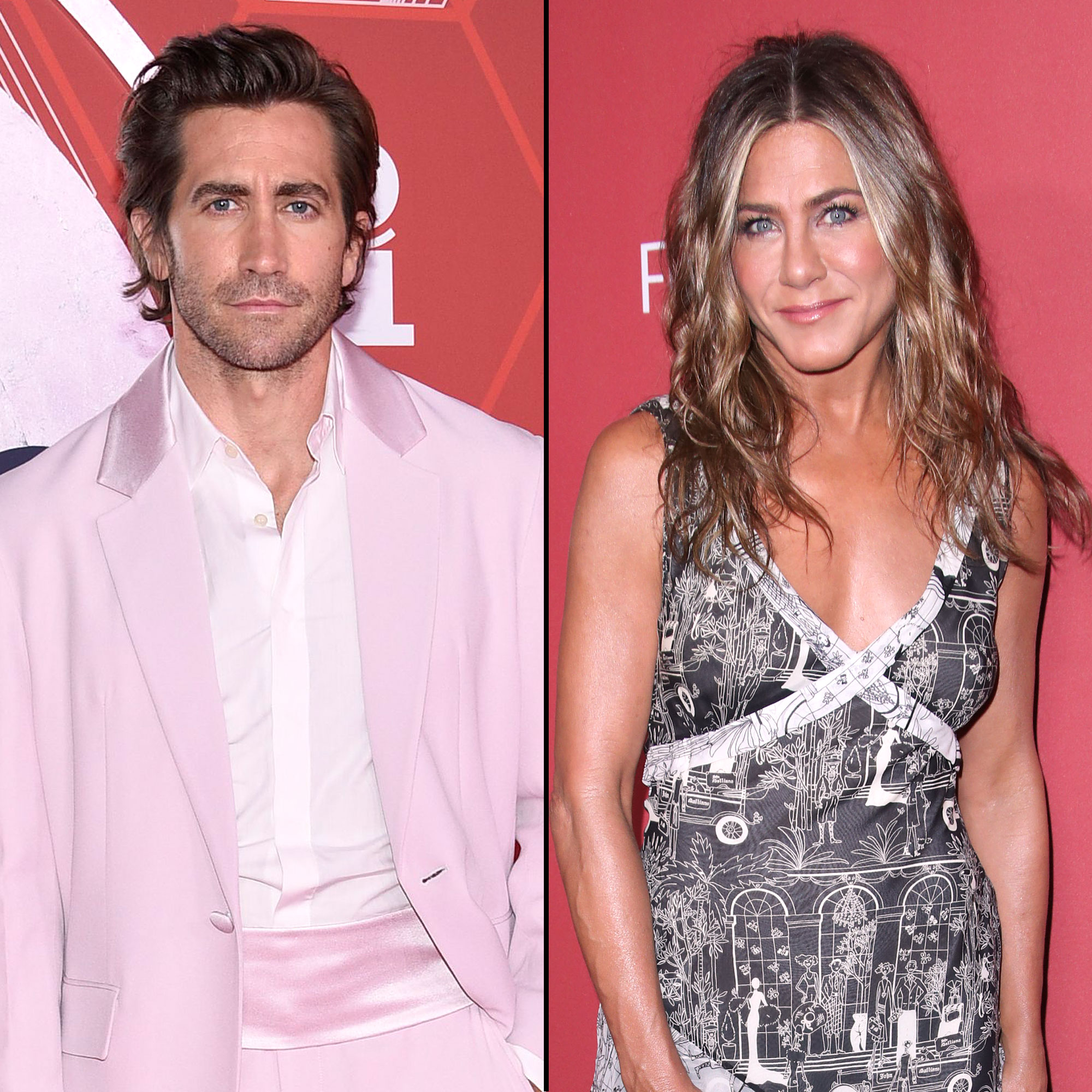 The Donnie Darko actor admitted that love scenes are “awkward” on any set “because there are maybe 30, 50 people watching it, maybe, If it’s a closed set, it’s less. That doesn’t turn me on.”

Gyllenhaal explained that filming intimate scenes can feel “oddly mechanical,” adding, “It’s a dance, you’re choreographing for a camera. You can get in it but it’s like a fight scene. You have to choreograph those scenes.”

Jennifer Aniston, Steven Spielberg and More Celebs Who Are Godparents

In the indie film, directed by Miguel Arteta and written by White Lotus creator Mike White, Gyllenhaal plays Holden, a shy cashier who begins a relationship with his older coworker Justine (Aniston), who is struggling with her depression and an emotionally unavailable husband.

The characters share an unlikely emotional bond in the film, which quickly turns sexual. The Inside Amy Schumer alum said that there are techniques actors use to make sure things stay professional on set. When shooting The Good Girl, Gyllenhaal admitted that “the pillow technique was used,” joking, “That was just preemptive and used generally always when actually in a horizontal place in that movie.” 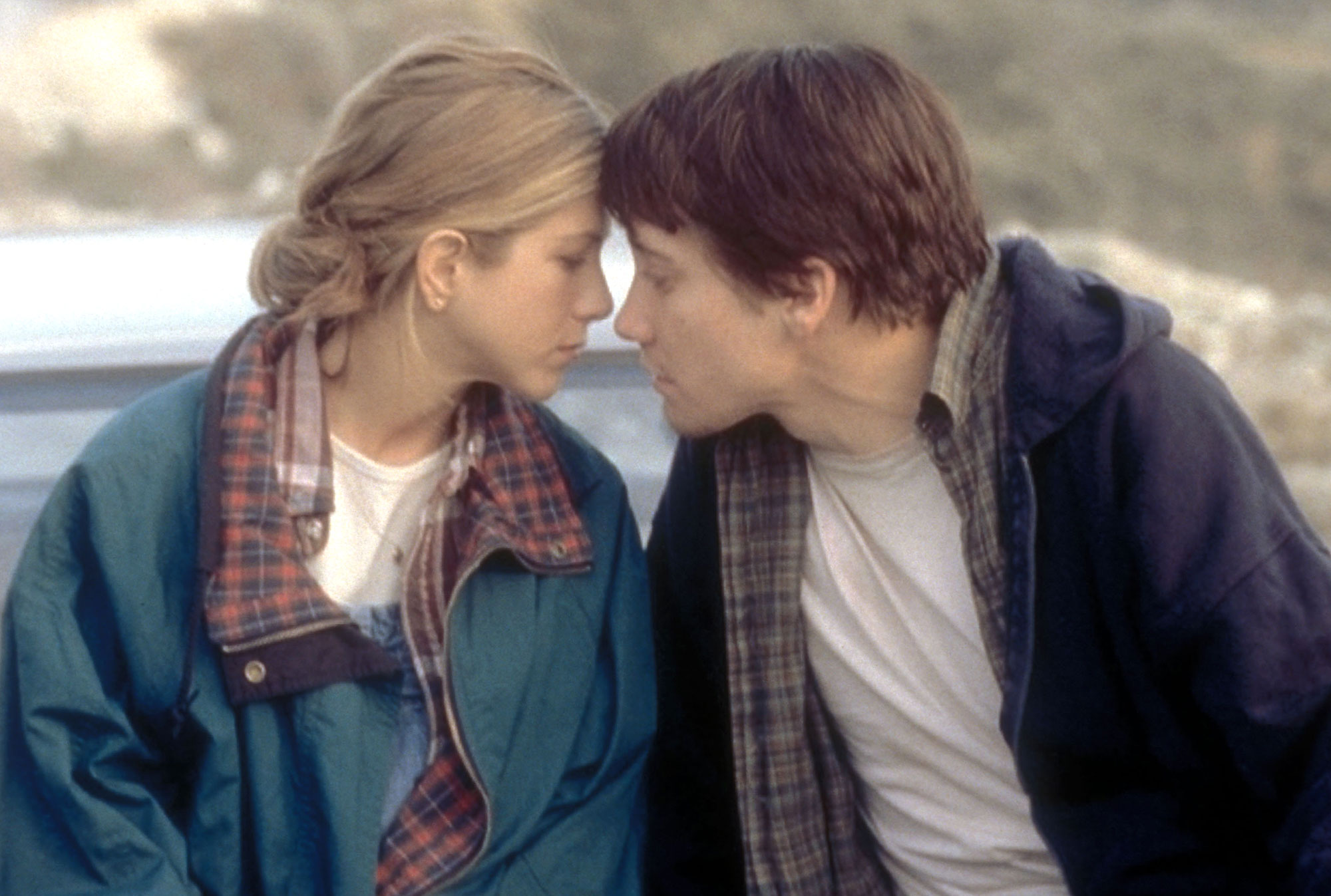 The Oscar nominee explained that the pillow “was actually a Jennifer suggestion,” before clarifying that it was actually more of a request than a suggestion. “She was very kind to suggest it before we began,” he teased. “She was like, ‘I’m putting a pillow here.’ That was it, that was all she said.”

In the past, Gyllenhaal has joked that working with The Morning Show star was a little rough — but only because he “had a crush on her for years,” he told Entertainment Weekly in 2016. “That’s all I’m going to say,” he continued at the time. “It was lovely. It wasn’t hard, that’s what I would say.”

What wasn’t difficult for the California native was talking about his girlfriend of three years, Jeanne Cadieu. On Tuesday, he told Stern, 67, that the model, 25, is “such a good person.” While he wouldn’t discuss whether he has plans to propose anytime soon, he did note, “All I want is to be a good husband and a father. … That really is what I want.”