Jennifer Aniston not the ‘actress’ in ‘All Too Well,’ pal Jennifer Meyer says

The decade-old relationship, which lasted a mere three months, has made headlines again thanks to Swift’s 10-minute version of “All Too Well,” and it appears “The Guilty” star is letting the cat do the talking.

Gyllenhaal, 40, has yet to comment on all of the kerfuffle surrounding his brief relationship — or the red scarf he might still have. He also has never confirmed that the @ms.flufflestiltskin Instagram account belongs to him — but he also hasn’t denied it.

While appearing on Yahoo! Entertainment in 2019, Gyllenhaal gave a wink when asked if the cat belonged to him and then admitted he’s met “Fluff.”

“Let’s just say I have met Fluff. She’s amazing,” he said. “She’s really truly one of the cutest cats I’ve ever seen.”

It remains to be seen if Swift’s cats, Meredith Grey, Olivia Benson and Benjamin Button, will respond to Ms. Fluffle Stilt Skin. 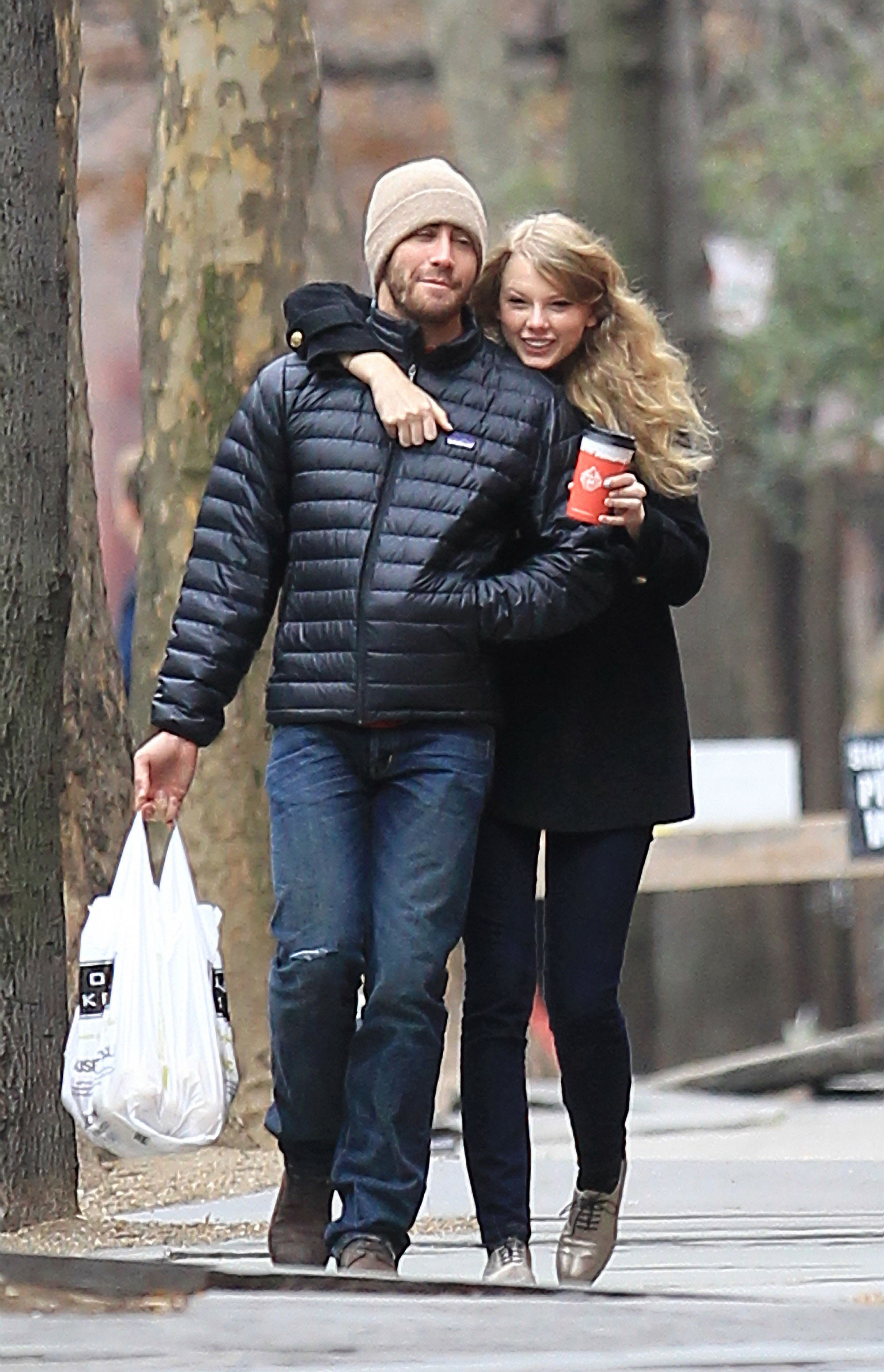 The “Donnie Darko” star appeared unfazed by Swift’s re-recording — as well as the song’s accompanying short film — hours after its release while appearing at the Hamilton Behind the Camera Awards, where he supported his sister, Maggie Gyllenhaal.

While Jake may not be giving a second thought about Swift or her scarves, Twitter queen Dionne Warwick urged the “October Sky” actor to return her accessory.

“If that young man has Taylor’s scarf he should return it,” the “I Say a Little Prayer” singer, 80, tweeted on Monday.

“It does not belong to you. Box it up and I will pay the cost of postage, Jake,” she wrote in a follow-up tweet.