The ‘Snyder Cut’ is here — so what’s different about this version of ‘Justice League?’

The first trailer for “The Suicide Squad” dropped Friday, and the upcoming DC Extended Universe film looks nothing like its horrendous predecessor.

That 2016 movie — starring Margot Robbie, Will Smith, Jared Leto, Viola Davis and David Harbour — hauled in $746.8 million at the global box office, but critics hated it.

Director David Ayer’s film currently holds a 26 percent on RottenTomatoes, and in his review, The Post’s critic Kyle Smith said, “What promised to be a Super Bowl of villainy turned out more like toddler playtime.”

Now, director James Gunn of Marvel’s popular “Guardians of the Galaxy” movies has rebooted the DC series — no, it’s not a sequel — by injecting his signature humor and only keeping around Robbie’s Harley Quinn, Davis’ Amanda Waller and Jai Courtney’s Captain Boomerang. Most of the villains are new to the Squad, and Will Smith, who left due to conflicting scheduling, is notably absent.

“The Suicide Squad” hits theaters and HBO Max on Aug. 6. 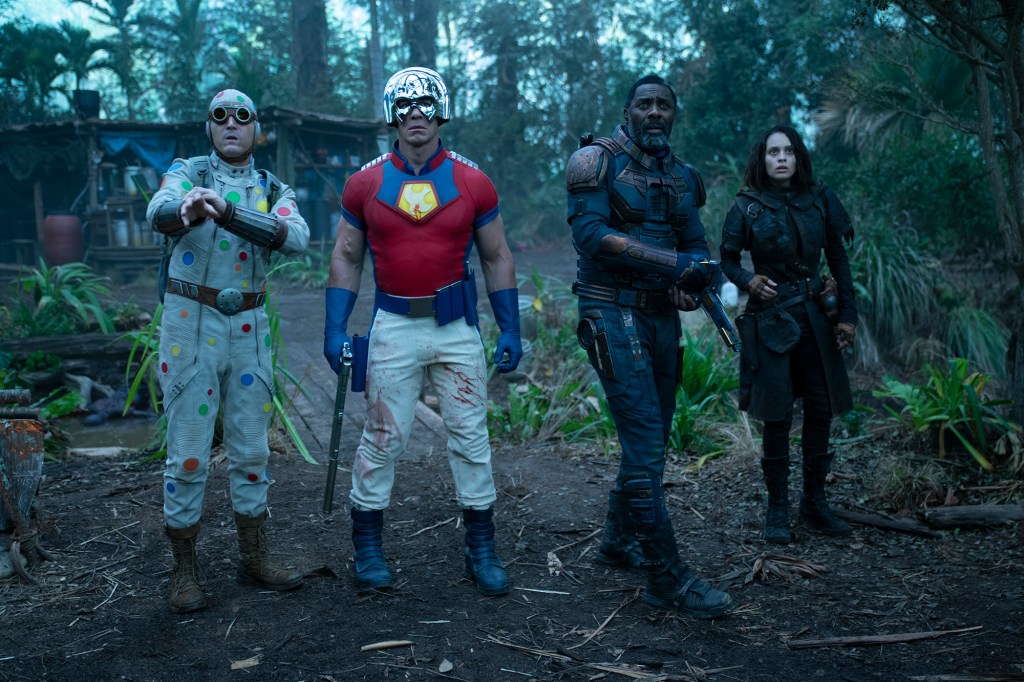 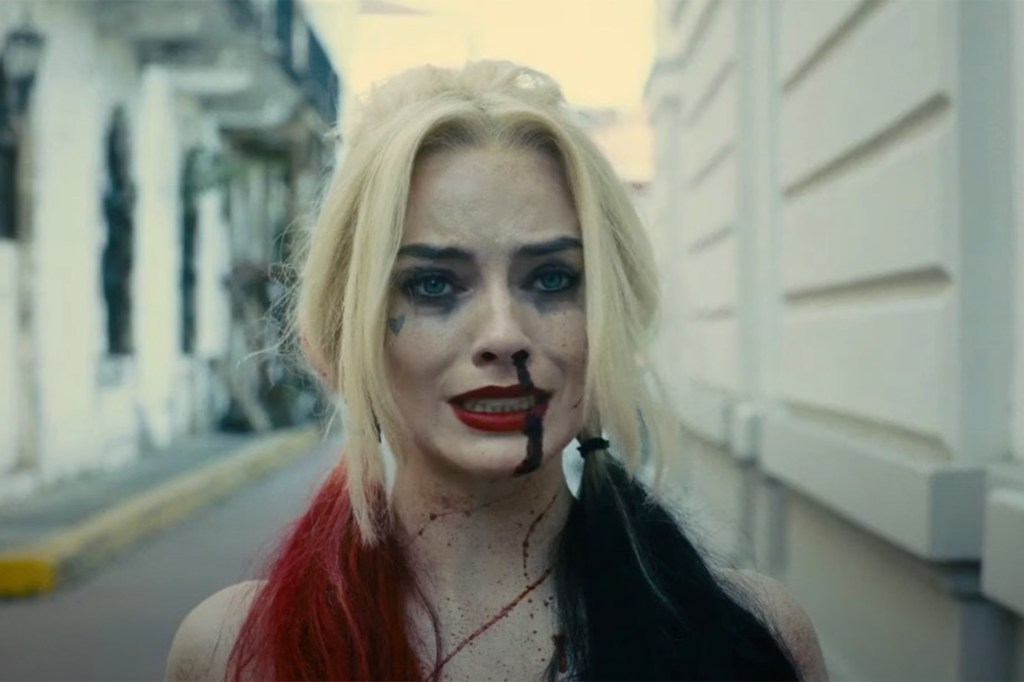 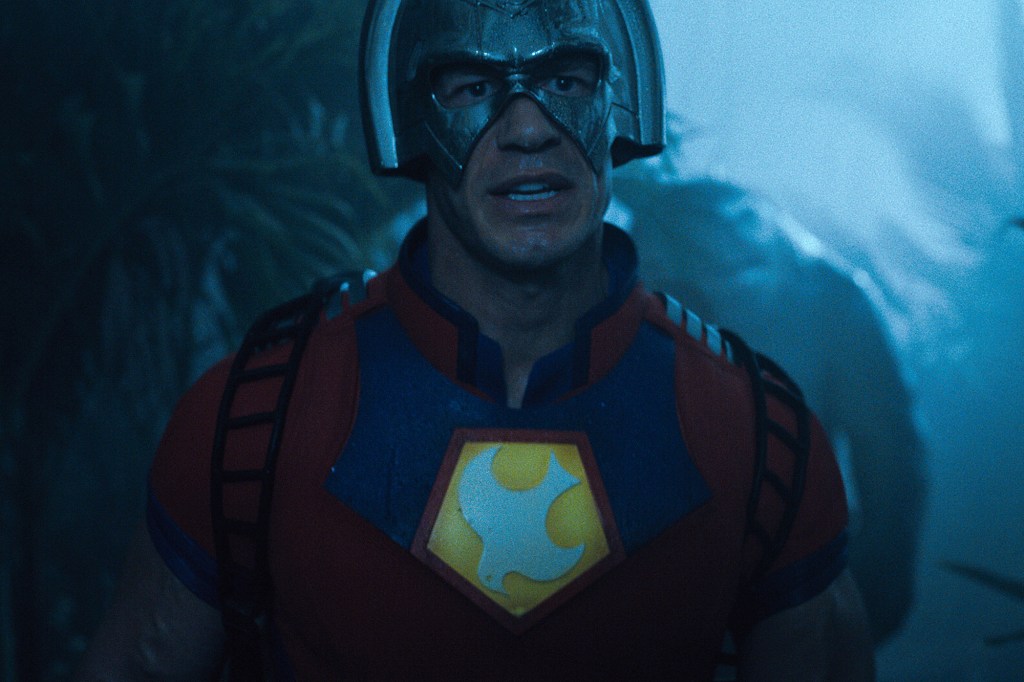 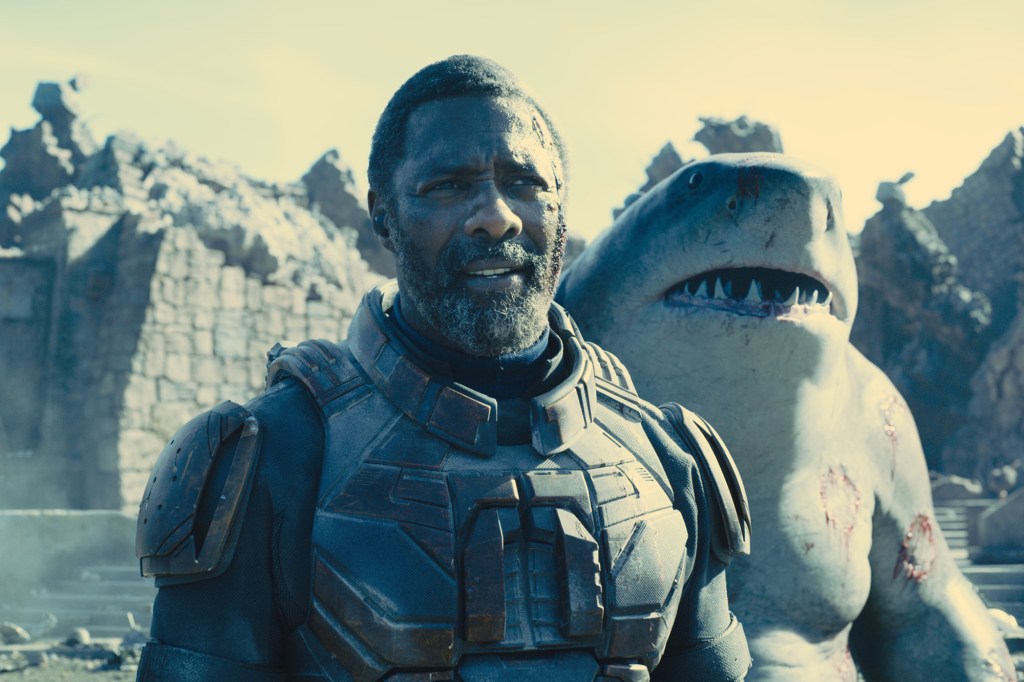 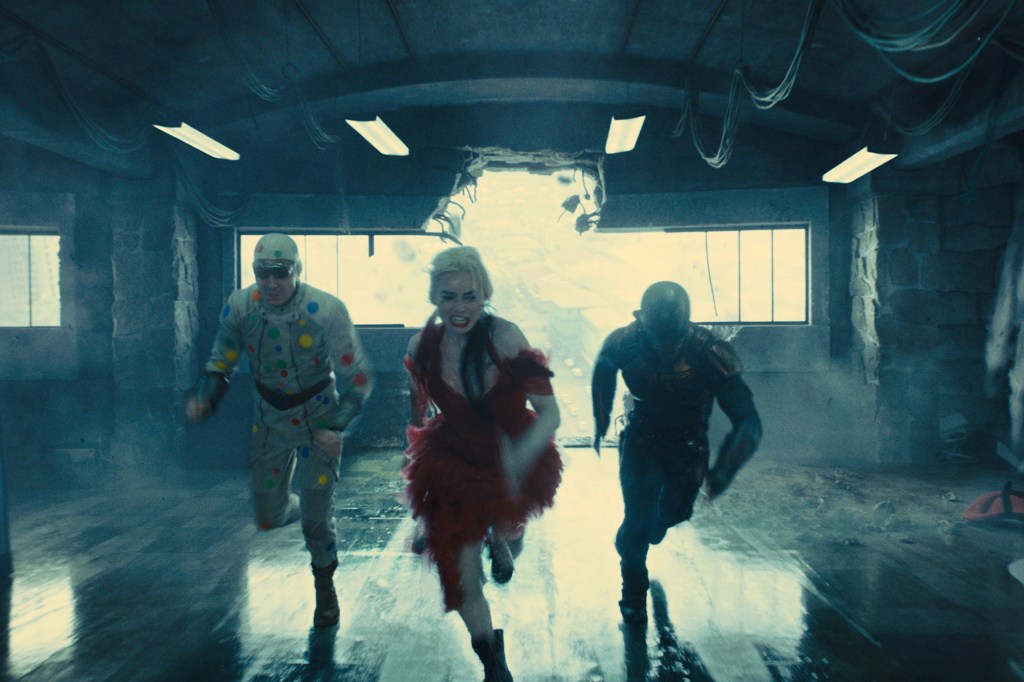