A plot twist. James Kennedy broke his silence on Raquel Leviss and Tom Schwartz‘s hookup — and weighed in on how it affected the Vanderpump Rules cast during season 10.

‘Vanderpump Rules’ Season 10: Everything to Know So Far

“It was weird. But honestly, I’m living my life, and everyone gets to live theirs,” Kennedy, 30, exclusively told Us Weekly at BravoCon on Saturday, October 15. “I mean, Raquel was like flirting with Peter [Madrigal]. Like, she had her tongue down Peter’s throat during my See You Next Tuesday party [during] the first week [of filming].”

While discussing his ex-girlfriend’s dating life, the U.K. native admitted he wasn’t thrilled that she was linked to his friends, saying, “Now, it’s Schwartz. I don’t know. She is homey-hopping a little bit.” 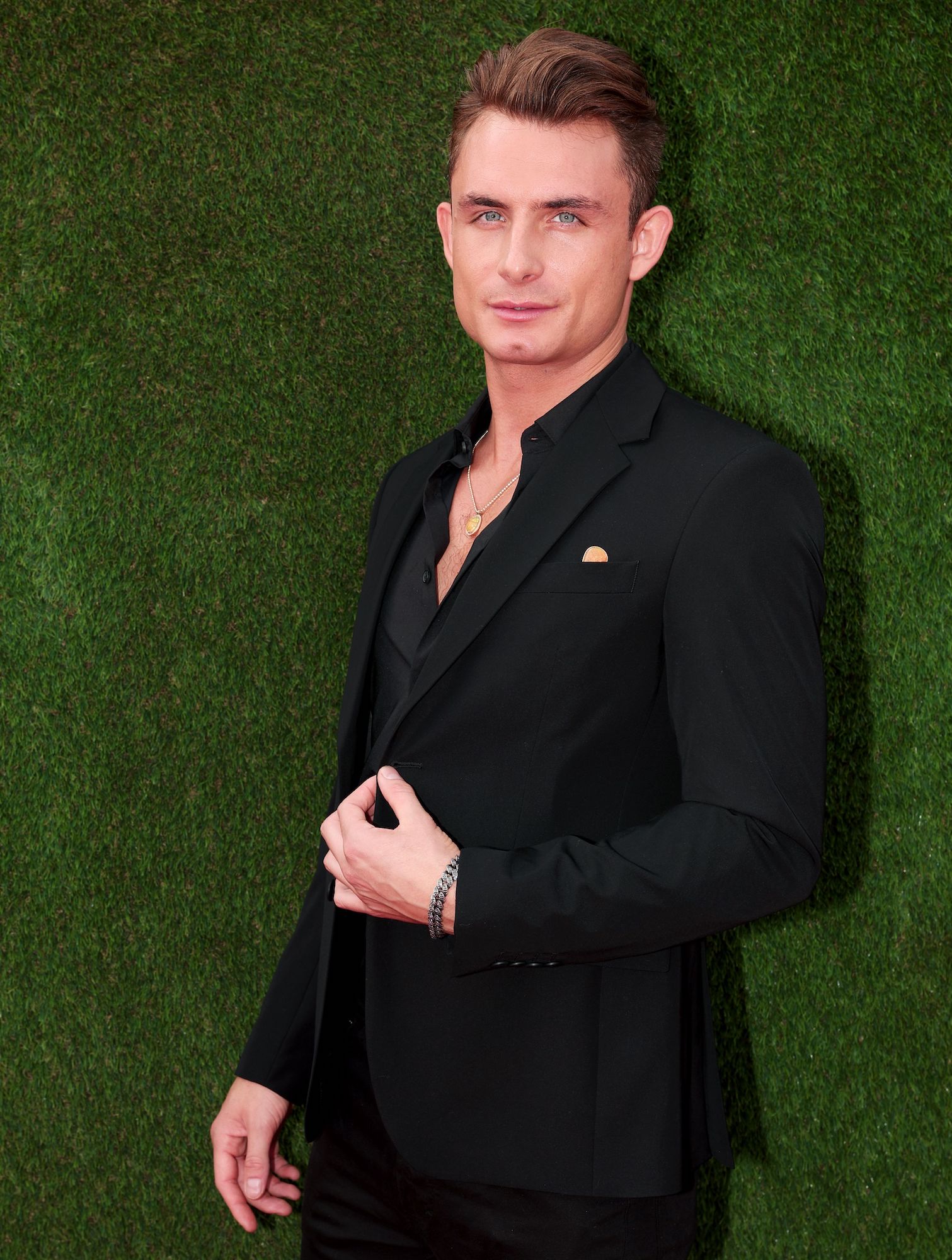 As cameras were rolling on season 10 of Vanderpump Rules, Us confirmed that Leviss, 28, and Schwartz, 39, got cozy during Scheana Shay and Brock Davies’ wedding in August. “Apparently there was some heavy drinking involved. They made out,” an insider exclusively revealed to Us, adding that they heard “through the grapevine” that “more happened” between the costars.

According to Kennedy, the incident led to him questioning his friendships. “Oh, yeah. We’ll see how it unfolds on the season,” he teased. “But now it is real friendships. It’s real emotions. So that’s why it gets so deep.”

The professional DJ noted that he was able to work things out with his costars, adding, “We’re good. There’s no bad blood. Like I said, it ended well, and I wish nothing but the best for everyone.”

Viewers were introduced to Leviss in 2016 after she started dating Kennedy. The former couple, who got engaged during season 9 of the hit Bravo series, announced their split while filming the reunion special.

“After these 5 wonderful years we had together, we decided we have two different goals and made the decision to call off the engagement,” they wrote in a joint Instagram statement in November 2021. “We love each other very much, but we aren’t in love anymore. We want nothing but the best for each other so please keep any thoughts positive. Sending Love.”

During the season 9 reunion, Leviss and Kennedy broke the shocking news to their Pump Rules coworkers. “I didn’t want to give up on him because he really has shown me how dedicated he is to me, and the things that he is willing to do to better himself,” the model explained during the January episode. “But I feel like it is something deep within. I have been having nightmares about our wedding day, and I think that’s a telltale sign that something is wrong.”

The California native later revealed she had conflicted feelings about her ex-boyfriend moving on with Ally Lewber shortly after their split. (Leviss, for her part, was briefly linked to Madrigal.)

A Comprehensive Guide to ‘Vanderpump Rules’ Hookups Over the Years

During his appearance at BravoCon, Kennedy offered a glimpse at his romance with Lewber, 26.

“As far as marriage — I’ve never been married — so obviously that’s a big part of what I want in my life. But I’m really focused on my career as well right now,” he shared. “This relationship is different just because it’s a different relationship, you know? We’re human beings. We’re very intellectual beings, and I just feel like it’s amazing and I’m really happy.”