Britney Spears’ father received a loan of at least $40,000 days before putting her under a conservatorship in 2008, a new report reveals.

Days after securing the loan, while Britney was still in the hospital, Jamie petitioned a California court to take control of the singer’s estate and personal affairs, arguing that she was vulnerable and struggling with her mental health.

A judge promptly approved Jamie’s request, and the patriarch employed Tri Star as the manager of Britney’s estate the following year.

It is unclear what Jamie, who previously filed for bankruptcy, used the loan for.

“It makes me wonder where the allegiance lies,” National Guardianship Association president Anthony Palmieri told the Times. “Is the conservator making decisions in the best interest of the conservatee or the business manager who they owe a debt to?

“It reeks of conflict of interest,” Palmieri added.

Taylor’s lawyer, Charles Harder, said in a statement that Jamie eventually “repaid” the “small loan,” which Harder insisted “had no affect on Tri Star’s work for the estate in later years.” 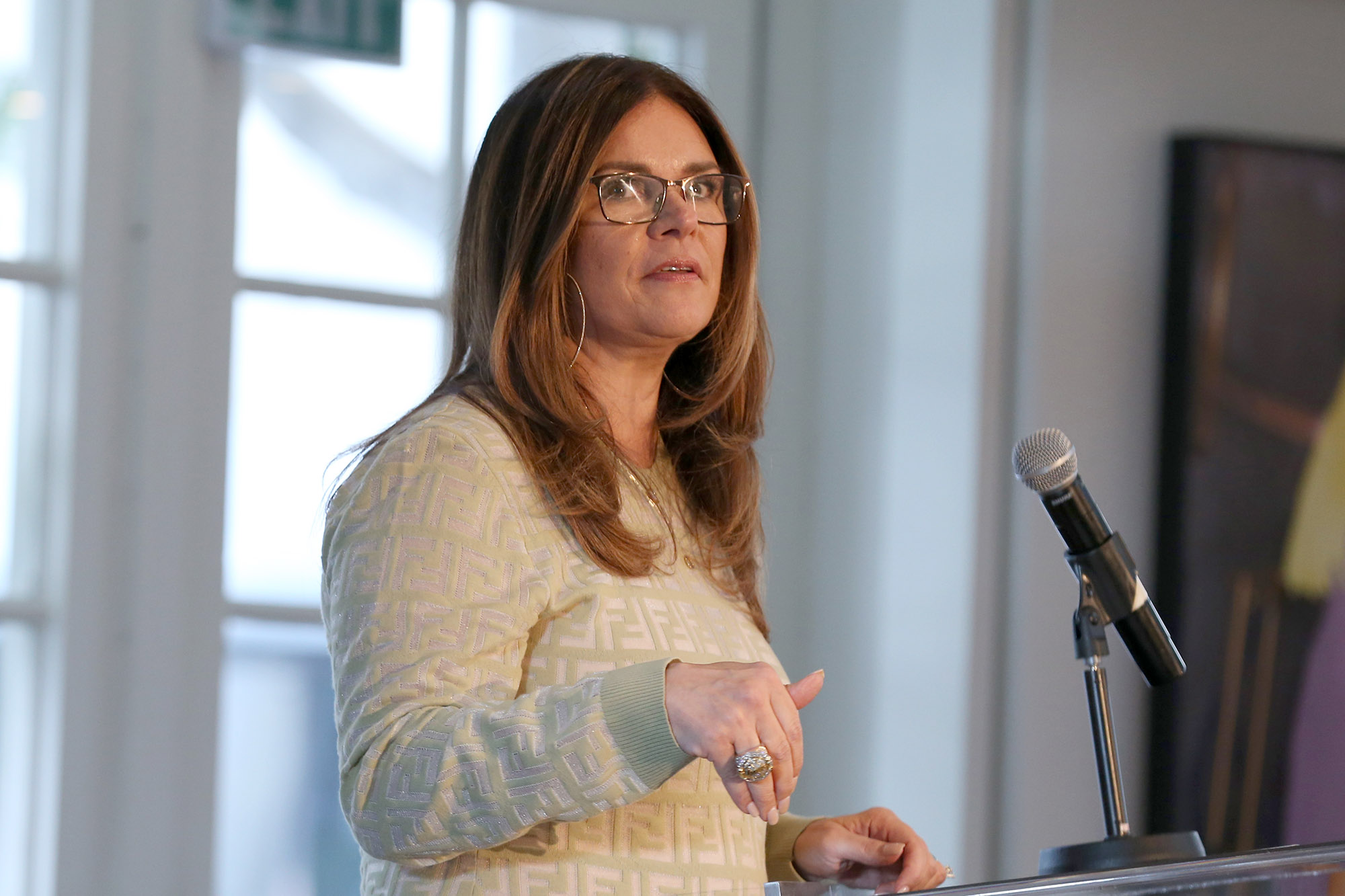 The latest in a series of bombshell reports by the Times raises questions about how Jamie, now 69, and Taylor, 56, financially benefitted from Britney’s conservatorship.

The newspaper notes that Jamie received an estimated $6 million over 13 years, while Tri Star collected 5 percent of Britney’s “adjusted gross entertainment revenue,” the breadth of which Harder declined to explain.

Although the 40-year-old Grammy winner’s conservatorship was terminated in November, her attorney, Mathew Rosengart, has continued to fight to get answers from Jamie and Taylor about why his client’s current net worth is only $60 million when she has continued to get massive paychecks for her music, concerts and TV appearances. 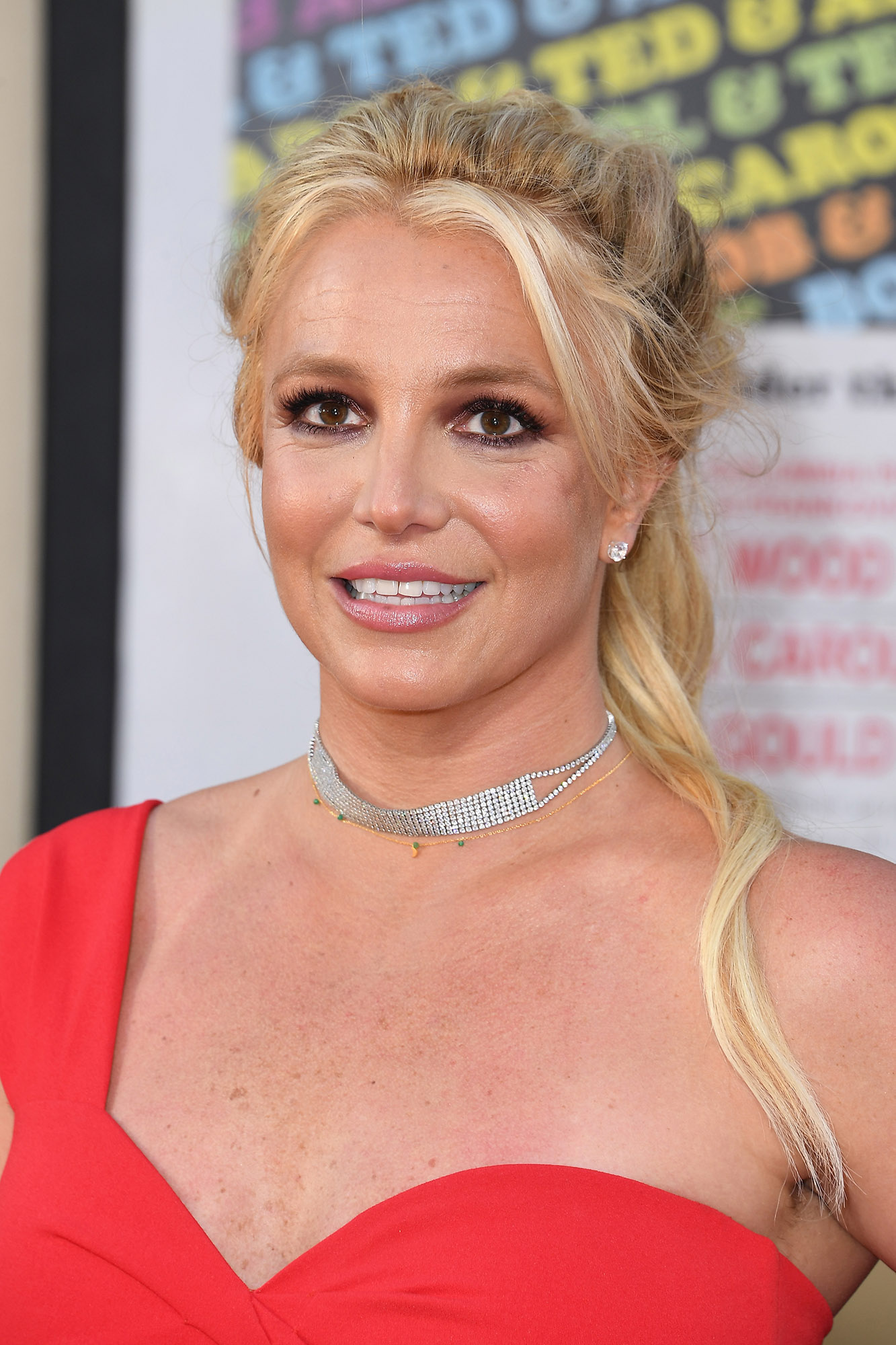 Rosengart, a former federal prosecutor, told reporters outside of a Los Angeles courthouse earlier this month that Jamie “did not appear” for two scheduled depositions.

“It should not be necessary, but if he continues to evade his deposition, we will file a motion to compel,” he said.

Rosengart has also subpoenaed Taylor and her Tri Star associate Robin Greenhill, both of whom denied a previous Times report that they helped Jamie secretly monitor Britney’s phone and bugged the entertainer’s bedroom with an audio recording device.