JAN MOIR: As Prince faces more fawning interviewers, the 20 questions our interrogator would ask… So, Harry, have you ever done anything wrong – or is it always someone else’s fault?

Over the next few days, Prince Harry will subject himself to a round of television interviews to support his bombshell autobiography, Spare. The broadcasts in the UK and America will be conducted by hand-picked presenters who are likely to be broadly sympathetic to his cause — but will they get to the heart of royal matters? Here are the 20 questions Jan Moir wants Harry to answer . . .

1 Harry, have you ever done anything wrong in your life, or is everything always someone else’s fault?

2 Which member of the Royal Family expressed concerns about the colour of Archie’s skin and why haven’t you mentioned it again in six hours of Netflix documentary and hundreds of pages of your book? And can you explain the puzzling discrepancies in the accounts of this event you and Meghan have given?

She told Oprah there were ‘several conversations’. You told Oprah ‘that conversation I’m never going to share,’ which implied that there was only one comment. Who, if anyone, is telling the truth? 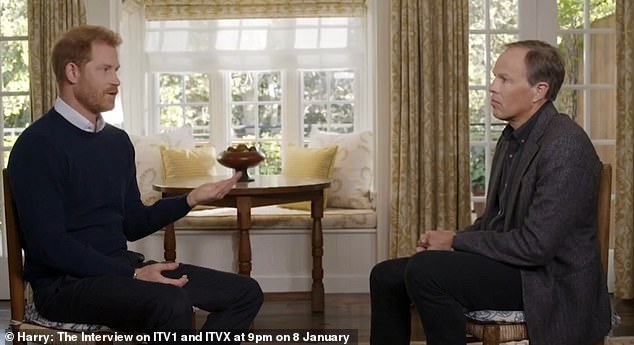 3 Congratulations on losing your virginity in a field to an ‘older woman’ who treated you ‘like a stallion’. Does this mean she supplied you with quality hay and a salt block? Or is there another connotation to those words? Actually, please don’t tell us. We just can’t take any more.

4 Do you have sympathy for dear Elizabeth Hurley, who has been moved to publicly state that the ‘older woman’ in question is not her? Or do you believe the bikini entrepreneur is still spiffing top totty who maybe protesteth too much but you can’t remember anyway because you had been taking drugs and talking to bins that night?

5 This is important, please concentrate. Meghan told a television audience of millions that your son Archie was denied a royal title against protocol, also referring to ‘concerns and conversations about how dark his skin might be when he’s born’.

It is plausible that she may not have grasped the finer points of complicated royal protocols and hereditary titles. But you understand this world all too well. Why did you never correct her provocative assumption?

6 On this subject, why don’t you and your family do the decent thing and ditch your royal titles? Your Royal Highness, if I may be so bold, you profess to loathe the institution and all it stands for — so why not set yourself free from such a conspicuous connection to it?

7 One thing that puzzles everyone. Right at the beginning, you and Meghan claimed to be committed working members of the Royal Family. Yet now it has become clear that you were negotiating contracts with Netflix and storing up fly-on-wall footage from day one. Was Megxit a financial strategy and a foregone conclusion?

8 Which of the following do you think best describes you?

f) someone who says ‘yes dear’ a lot 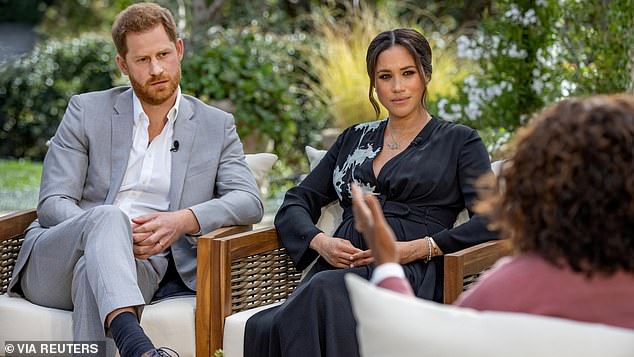 Pictured: Harry and Meghan are interviewed by Oprah Winfrey

9 Was it wise, Private Pike, to reveal you killed 25 members of the Taliban in Afghanistan?

10 Speaking of bad guys, how can you justify your comment that your family ‘want to keep us as the villains’? Particularly when they have maintained a dignified silence over the firestorm of accusations and insults you have hurled at them recently?

11 Can you explain why Meghan told Oprah that when she was pregnant with your son, she had thoughts of suicide, ‘didn’t want to be alive’ and believed she was not allowed to seek professional help for her mental health crisis?

Bearing in mind that you had a personal therapist on speed dial at the time and, indeed, immediately called this person after a physical altercation with your brother.

Is there some arcane royal law that states ye prince shall verily have ye therapiste sessions yet his ladywife musteth not?

12 You and Meghan have talked at length about your ‘basic right to privacy’. Fair enough, but why have you so brutally invaded the privacy of others? Was it fair, for example, to reveal that the King, in the hours after burying his own father, wearily appealed to you and your brother not to spoil his last years by fighting?

13 Do you think the King will ever forgive you for revealing that you and William begged him not to marry Camilla because you believed she would become a ‘wicked stepmother’?

14 Which of the following would you say best describes the Princess of Wales?

a) bit of a baby brain

b) the sister I never had

c) a wife who fits the royal mould 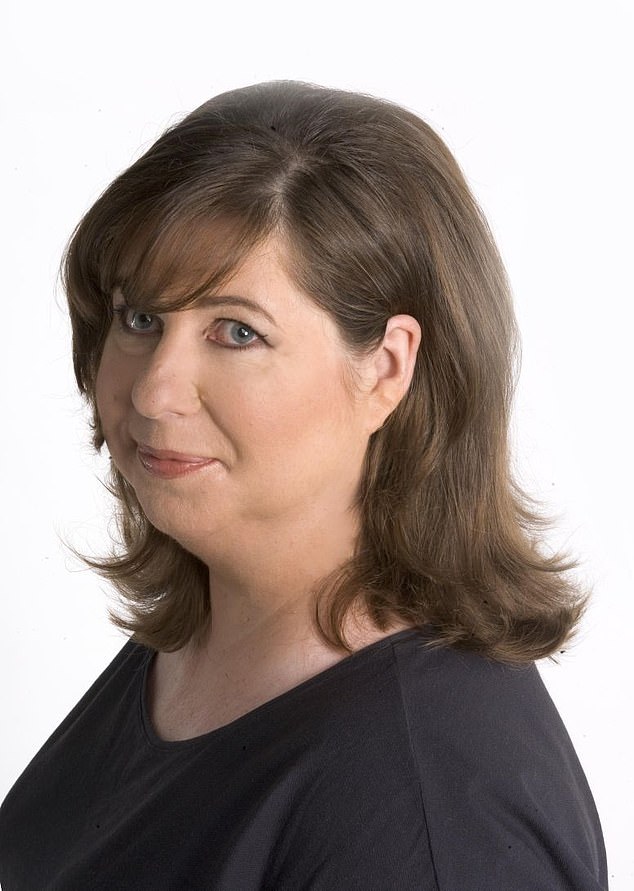 JAN MOIR: Over the next few days, Prince Harry will subject himself to a round of television interviews to support his bombshell autobiography, Spare. The broadcasts in the UK and America will be conducted by hand-picked presenters who are likely to be broadly sympathetic to his cause — but will they get to the heart of royal matters?

15 A major flashpoint came when William told you that Meghan was ‘difficult and abrasive’ towards staff. Illogically, you accused your brother of accepting the ‘Press narrative’ on this matter, even though he must have experienced first-hand and second-hand accounts of her behaviour.

Did you at any point stop to ask yourself if there could be any truth in what he was saying? Or do you believe St Meghan of Montecito can do no wrong?

16 You say you were always in competition with your brother, whom you called your ‘arch-nemesis’. Yet, like you, William did not choose his destiny, nor to be heir to the throne.

You understand his position better than most, so why choose betrayal instead of being supportive of him?

17 You claim that because of your privileged upbringing, you had no idea the word ‘P***’ was a racial slur. And also that it was those rotters William and Kate who encouraged you to wear a Nazi uniform to a fancy dress party.

Yet you were 20 years old and an officer cadet at Sandringham when these things happened — when are you going to properly accept responsibility for your flaws as well as your strengths?

18 You have never met your father-in-law Thomas Markle, who has now been ostracised by you and Meghan for talking to the Press. Yet what you have done — Oprah, Netflix, an autobiography, television interviews — is a thousand times more invasive and incendiary. 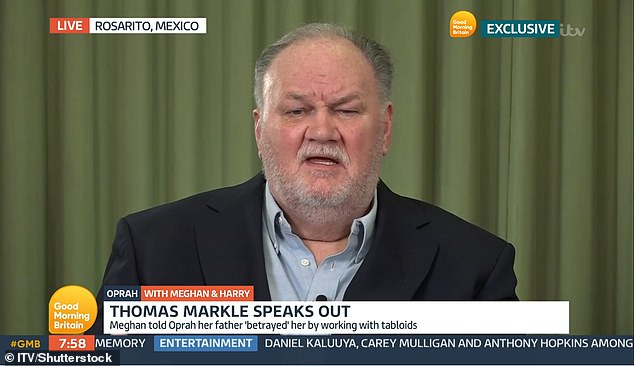 You say that family is important to you — yet you are kinder to your rescue chickens than you are to Thomas, a lonely old man in poor health. Isn’t it time to finally meet him, forgive him and introduce him to his young grandchildren before it’s too late?

19 Despite your claims to the contrary, you were invited to Sandringham for Christmas and the King has made it known that he wants you and Meghan to be at his Coronation — yet you are refusing to say whether you will attend. How does this square with your stated belief that the Royal Family are ‘showing no willingness to reconcile?’

20 Harry, in Spare you spare no one’s blushes except your own. Is this a one and done? Or should we all prepare ourselves for Spare 2: Now Meghan Has Her Say?

No need to reply. I think we all know the terrible answer to that.