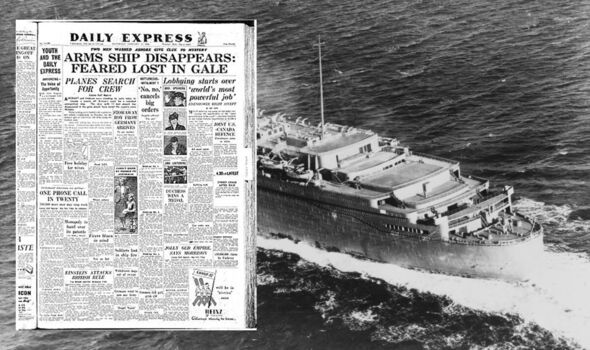 The ship, with 13 men on board, had disappeared in gales sweeping the country. The development came after two men were washed ashore.

The St Martin’s Theatre, where Christie’s The Mousetrap continued its record-breaking run, and The Savoy dimmed their lights in her honour.

Dubbed the “Iceman” for his calmness under pressure, Eriksson was tasked with turning around the team’s fortunes after a string of poor results under previous boss Kevin Keegan.