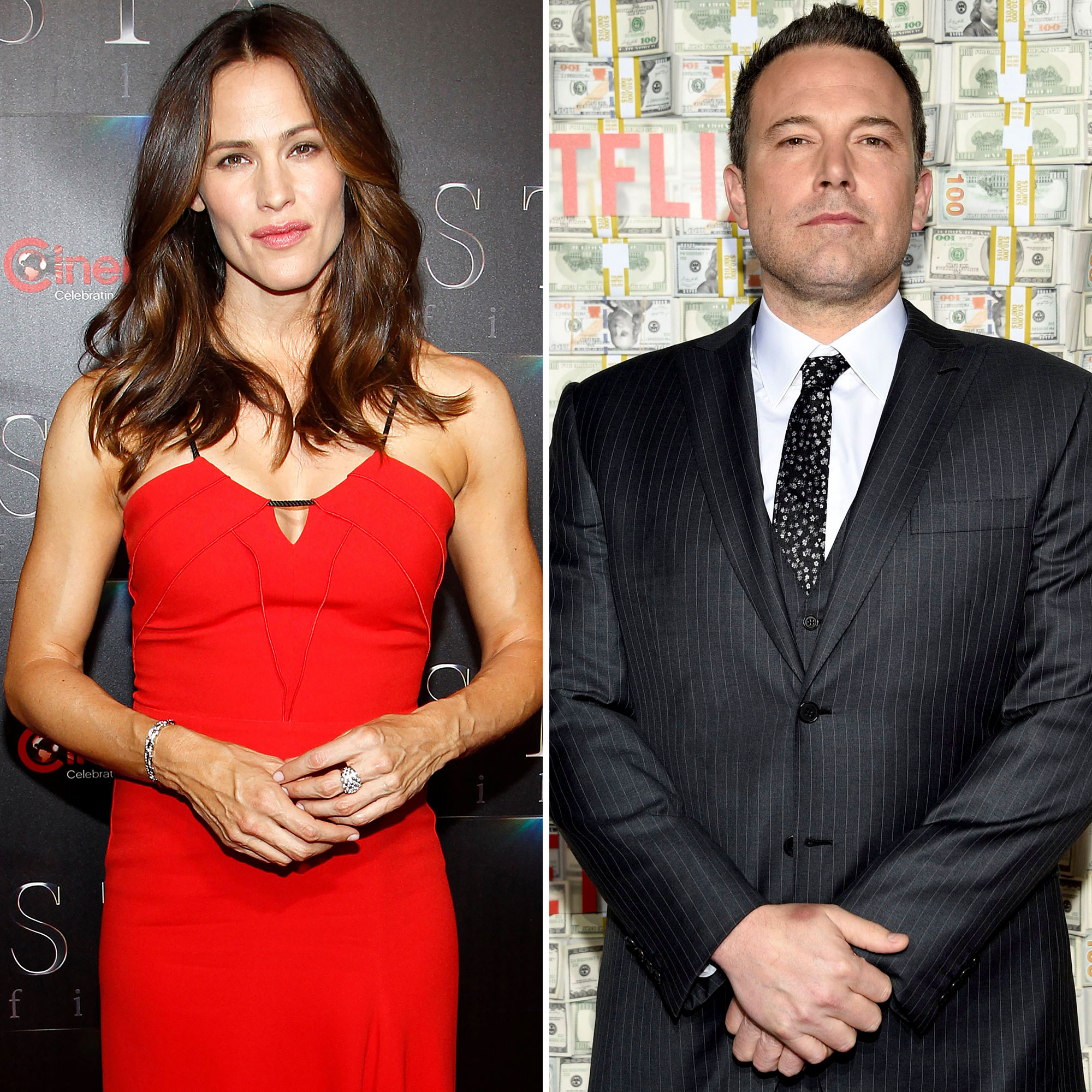 No worries here! Jennifer Garner was spotted publicly for the first time since Ben Affleck‘s comments about their marriage made headlines — and the actress didn’t appear fazed at all.

Garner, 49, was all smiles while running errands with her son, Samuel, 9, on Wednesday, December 15, in photos obtained by Page Six. The 13 Going on 30 star enjoyed a cup of coffee during her Los Angles outing, one day after her ex-husband, 49, candidly addressed the ups and downs of their marriage.

“That was part of why I started drinking alcohol — I was trapped,” the Argo director revealed on an episode of The Howard Stern Show on Tuesday, December 14. “I was like, ‘I can’t leave because of my kids, but I am not happy. What do I do?’ What I did was drink a bottle of scotch on the couch, which turned out not to be the solution.”

The Oscar winner admitted that it took some time for them to call it quits as they started to grow apart in their relationship, adding, “We had a marriage that did not work. This happens. It is somebody I love and respect, but to whom I should not be married any longer.”

Affleck noted that he “would probably still be drinking” if he stayed in his marriage to Garner, saying, “And then we said, ‘You know what? We tried. We tried because we had kids.’”

The pair originally met on the set of Pearl Harbor in 2000 and tied the knot five years later. Affleck and Garner, who also share daughters Violet, 16, and Seraphina, 12, called it quits in 2015. The California native previously reflected on how he dealt with the fallout of their marriage.

“The biggest regret of my life is this divorce,” he explained to The New York Times in February 2020. “Shame is really toxic. There is no positive by-product of shame. It’s just stewing in a toxic, hideous feeling of low self-worth and self-loathing. … It’s not particularly healthy for me to obsess over the failures — the relapses — and beat myself up. I have certainly made mistakes. I have certainly done things that I regret. But you’ve got to pick yourself up, learn from it, learn some more, try to move forward.”

Affleck, who has since rekindled his romance with ex-fiancée Jennifer Lopez, shared on Tuesday explained his post-split relationship with Garner.

Everything Ben Affleck Has Said About His Sobriety, Battle With Alcoholism

“Did we have moments of tension? Did we have disagreements over the custody? Was stuff difficult for us? Did we get angry? Yes,” he said. “But fundamentally it was always underpinned with respect. I knew she was a good mom. I hope that she knew that I was a good dad. I was. I had to get sober — I knew that too — and I acknowledged that. I said, ‘You’re right. I’ve got to quit drinking.’”

After Affleck initially sparked romance rumors with Lopez, 52, in April, Us Weekly confirmed the following month that the couple were “full-on dating” and “very happy” together. At the time, a source exclusively told Us that Garner supported her ex-husband’s new relationship. The Juno actress, for her part, had moved on with John Miller.

“J. Lo has Jennifer Garner’s seal of approval,” the insider noted in June. “J. Lo thinks Jennifer is a kind and wonderful person and an amazing mother.”