Tom Cruise was a no-show at the 2023 Golden Globes, but that didn’t stop host Jerrod Carmichael from taking a dig at the actor — with the help of his longtime religion, Scientology.

“Backstage I found these three Golden Globe awards that Tom Cruise returned,” the 35-year-old comedian said during the awards show on Tuesday, January 10, referencing the trophies that Cruise gave back to the Hollywood Foreign Press Association in 2021 amid controversy about the lack of diversity.

Carmichael continued: “I have a pitch. I think, maybe, we take these three [trophies] and exchange them for the safe return of Shelly Miscavige.”

The host is referring to Scientology leader David Miscavige’s wife, who Leah Remini has maintained has been missing for years. The King of Queens alum has claimed that being punished for asking questions about Shelly’s absence from Cruise and ex-wife Katie Holmes’ wedding in 2006 was one of the main incidents that prompted her to leave the religion. 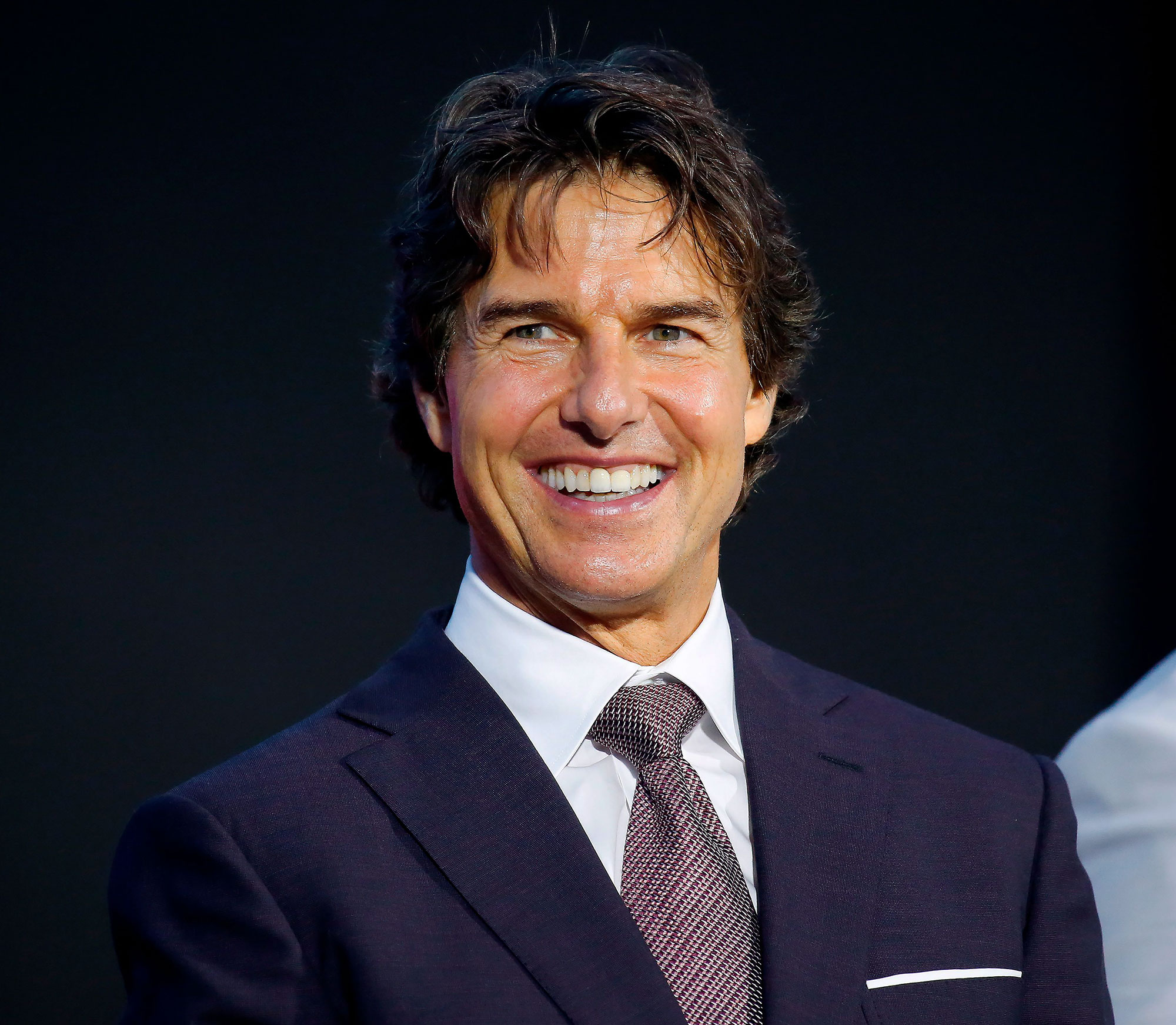 Scientology reps have repeatedly denied allegations that Shelly is missing in the past. More recently, process servers have reportedly tried to locate David more than 25 times to serve him with a federal trafficking lawsuit in which he’s named as a defendant but have failed to find him. David’s lawyers told Tampa Bay Times in a statement that their client being named in the suit is “part of a litigation strategy to target the leader of the religion for harassment.”

Remini, meanwhile, took to Twitter amid the Globes to react to the remark, tweeting: “WHERE IS SHELLY???? #GoldenGlobes #GoldenGlobes2023.”

Inside Leah Remini and Kirstie Alley’s Feud Over Scientology, Maks and More

During the broadcast, Carmichael’s quip left the audience surprised and led to an awkward transition to Cruise’s Top Gun: Maverick costars Glen Powell and Jay Ellis presenting Best Performance by an Actress in a Television Series — Drama. (Zendaya won for Euphoria, but wasn’t in attendance.)

The two actors went on to make their own jokes about Cruise, noting that “if anyone is qualified to present a supporting acting award, it’s two people who worked with Tom Cruise in Top Gun: Maverick” as he requires a lot of training for his films.

At past Globes, Cruise took home the award for Best Performance by an Actor in a Motion Picture — Drama in 1990 for Born on the Fourth of July and in 1997 for Jerry Maguire. Three years later, he won best supporting actor for Magnolia. Top Gun: Maverick, meanwhile, is up for Best Motion Picture — Drama. Lady Gaga’s “Hold My Hand” from the soundtrack lost Best Original Motion Picture Song to “Naatu Naatu” from RRR.