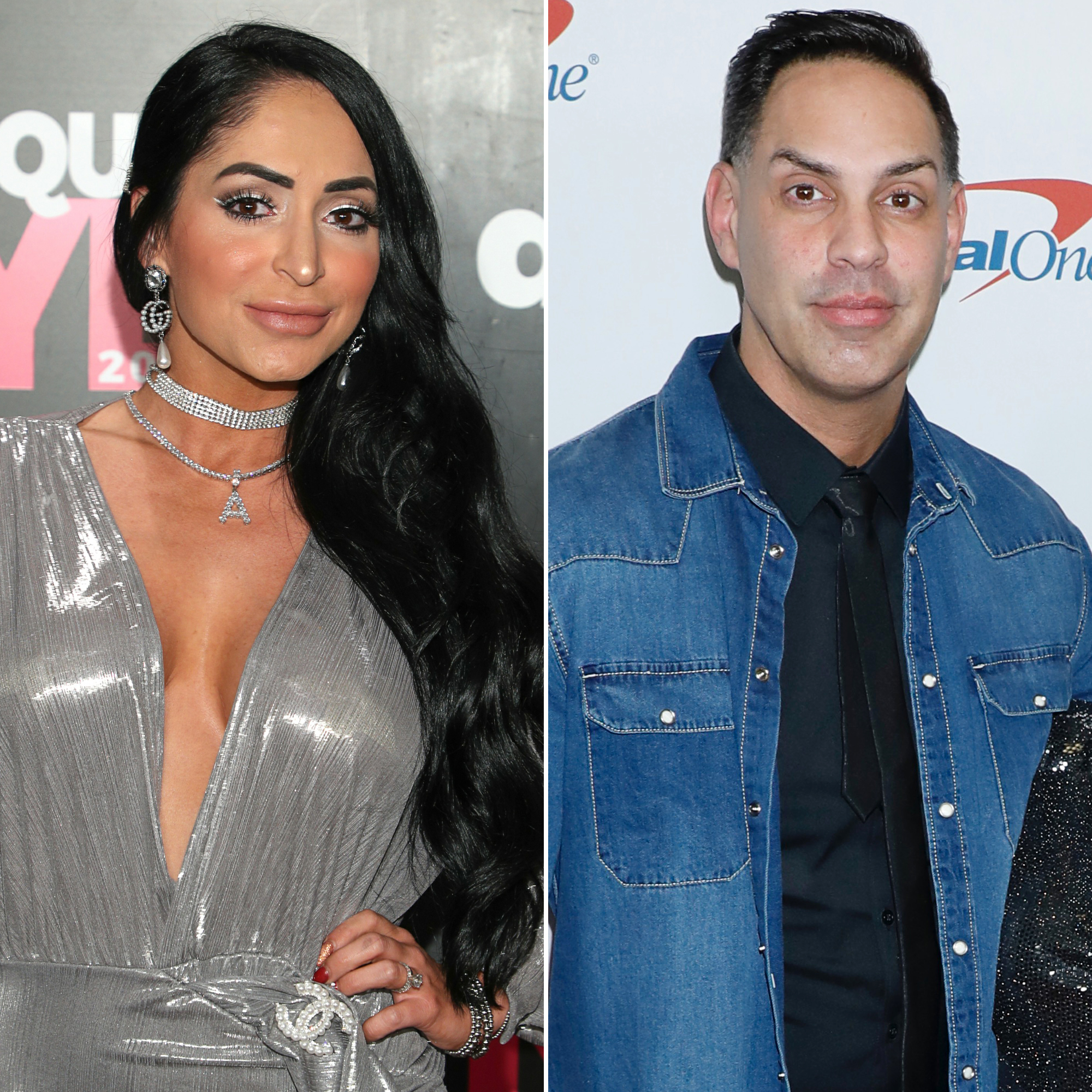 Breaking out the lie detector! Angelina Pivarnick is tired of defending herself against the rumors — including the one that says she cheated on estranged husband Chris Larangeira.

“It’s like I’m a car salesman sometimes where I’m trying to sell myself that I’m not a liar,” Angelina, 35, exclusively told Us Weekly on Wednesday, June 22, while discussing her new show, All Star Shore. “Every single season I’ve been honest and open and I’ve proven myself [but] everyone’s, like, ‘She’s lying.’ I’m just sick and tired of being here.  People don’t wanna believe me from now on? That’s on them.”

Angelina, who has a history of conflict when it comes to dealing with her Jersey Shore castmates, finds herself being accused of cheating on her husband, 45, by Mike “The Situation” Sorrentino in the newest installment of Jersey Shore Family Vacation, which begins airing on Wednesday, June 23. 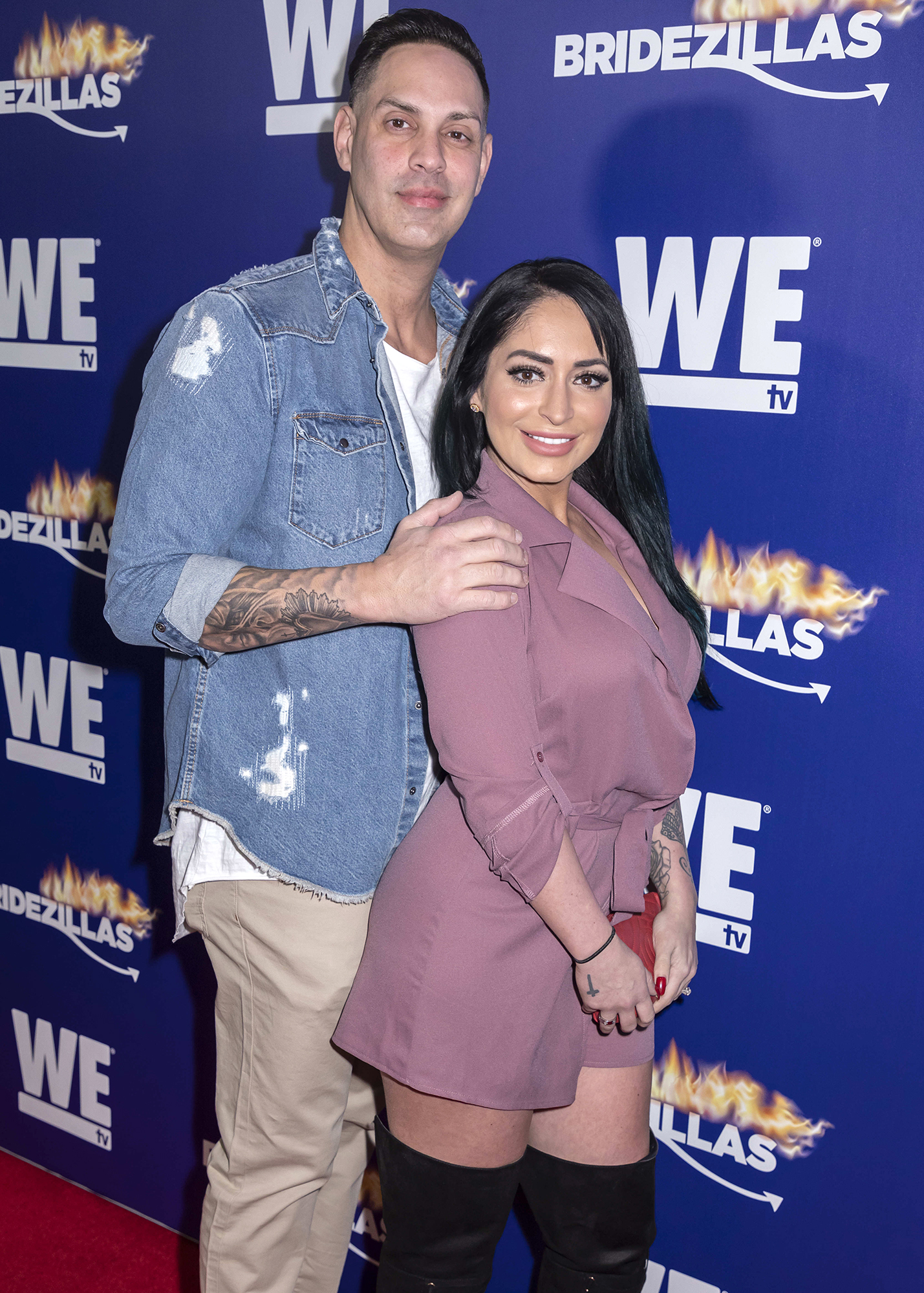 In the trailer for the new season, Mike, 39, alleges that Angelina “had multiple side pieces from your husband and they wanted to expose you.”

Angelina, however, says “the timeframes” of Mike’s claims are inaccurate, adding that she can provide “CVS length” receipts that prove her innocence.

“I have timelines of when things [happened],” she revealed to Us on Wednesday. “I don’t delete text messages. I don’t delete pictures.”

She continued: “My husband and I split first, we split one time prior to the second time so we were separated. He was, and I was, hanging out, going out with my friends. I’m allowed. I was allowed legally. I’m just being honest. The timeframes are very off.”

Angelina and Chris tied the knot in November 2019 after getting engaged one year prior. Their wedding later played out on the Jersey Shore spinoff and throughout the series, the former couple’s tumultuous relationship became a common central story line.

In February, Us confirmed the two had officially called it quits. While Angelina claims that Chris still “texts her from random numbers,” she maintains that she still only wants good things for her ex.

“Sometimes in life, things don’t work out and I always wanna wish him the best,” she said. “I don’t want any hard feelings. We knew each other for sixteen years. So I just wish him the best of the best. I want nothing bad in his life to happen to him. I just want him to be happy.”

For her part, Angelina says she is “the happiest I’ve been in so long,” attributing her newfound bliss to dipping her toe back in the romance pool.

“[Divorces are] sad and people go through [them] all the time,” she explained. “It happens in life and it is what it is, but I’m moving forward with my life. That’s what I’m saying. I’m dating.”

When asked who the mystery man may be, the reality star replied, “You’ll have to [watch and] see” All Star Shore, which premieres on Wednesday, June 29. The MTV personality will compete with 14 reality TV stars for an epic vacation in the Canary Islands as they’re forced to work together — and against each other — in party-style challenges.

The hardest challenge for Angelina? “Having to be up at 7:00 a.m.,” she quipped. “I just [kept] rallying and just keep drinking. That’s the only way to survive and something like that.”