The mechanic’s new fiancée announced the exciting news via Instagram on Wednesday.

“I knew the moment I met you I wanted to spend every single day with you. The way you love me and my little one was all I ever dreamed of,” gushed Rotten (aka Alaina Hicks), who has a 6-year-old daughter from a previous relationship.

“I can’t wait for the rest of our awesome lives together, I’ve never met anyone who understands me more than you.”

The former film star, 28, went on to call the West Coast Choppers founder, 52, her “best friend.”

“All I want in the entire world is to make you the happiest man in the entire universe,” she wrote. “You are perfect for me..I promise to always be by your side. ❤️✨” 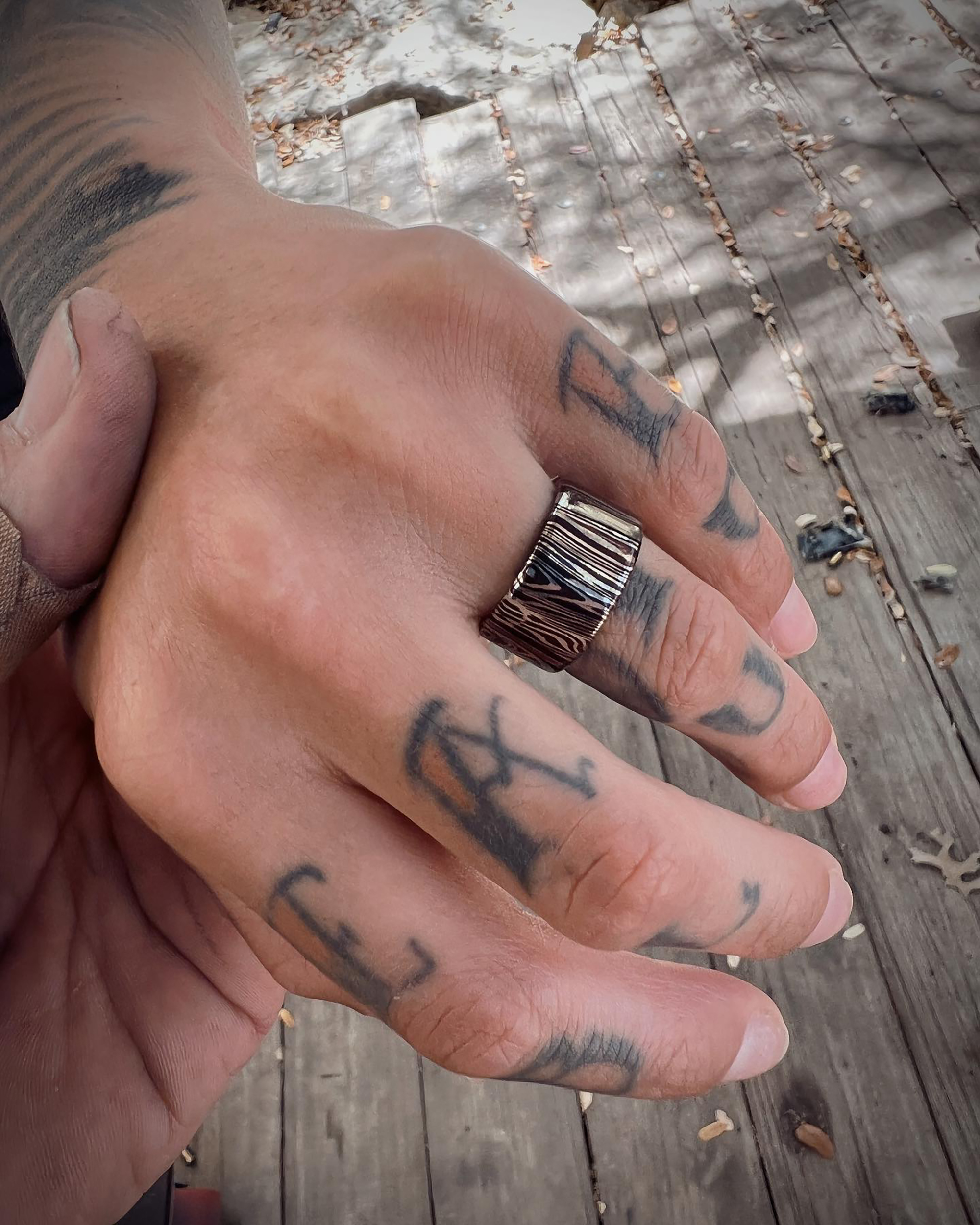 The photos, which were taken at a park, include a snap of the smiling bride-to-be holding up her left hand, as well as a closeup shot of the unique ring.

“The blood sweat and tears you put into this creation that represents our eternity together I love so much.. I love you ❤️,” she marveled.

As for the “glorified welder,” he responded to the post with an apparent inside joke. 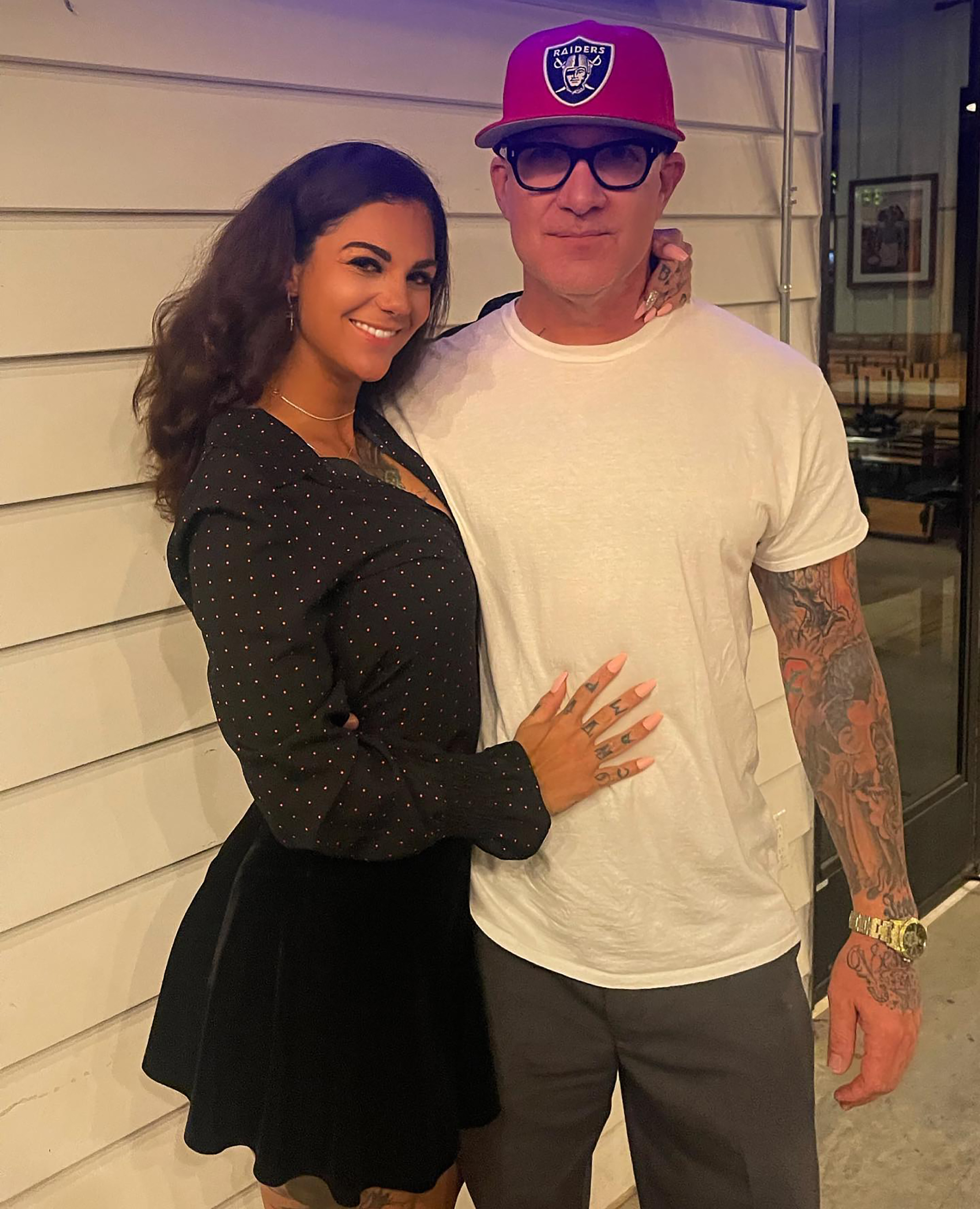 James’ most famous marriage, however, was to Sandra Bullock from 2005 to 2010. After cheating on her, the motorcycle enthusiast told the Daily Mail that he felt like “the most hated man in the world.”

Following a failed engagement to tattoo artist Kat Von D – whom James allegedly cheated on with 19 women – he tied the knot for a fourth time to drag racer Alexis DeJoria. The two divorced in 2020 amid James’ alleged infidelity.