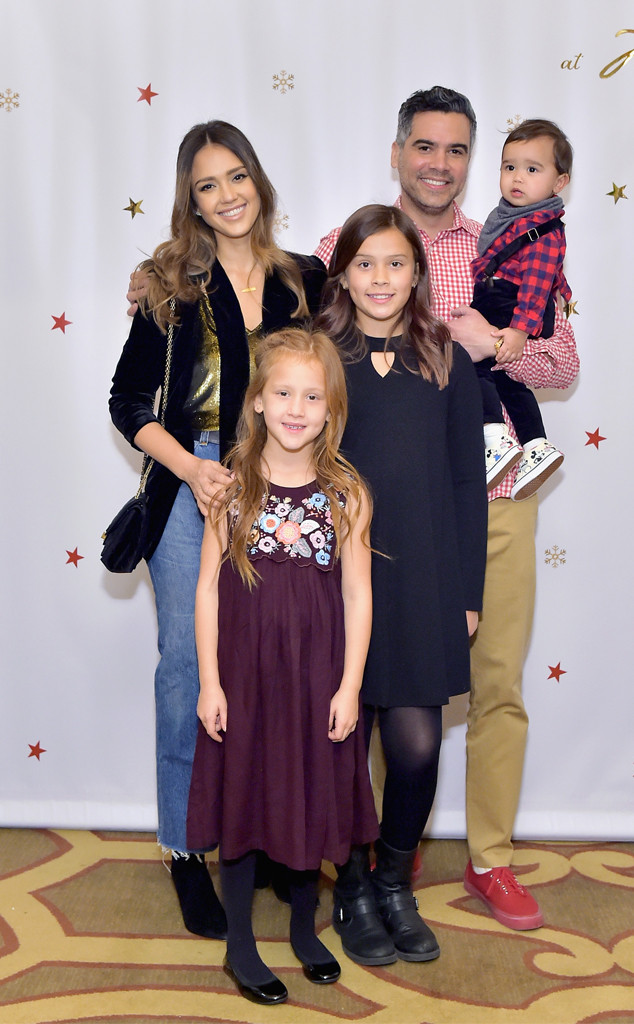 Jessica Alba is opening up about embracing her insecurities.

In her piece for the magazine, Alba reflects on her life in the entertainment industry, and all of the insecurities that come along with being in the public eye.

Alba landed her first InStyle cover back in June 2007, when she was just 26.

“It made me feel like I had finally arrived,” Alba, now 38, shares. “I was a big fan of the magazine because it made high fashion feel accessible. By that time I’d been in the [entertainment] business for over a decade, but I was still trying to figure out how to be in the public eye and have ownership over who I was.”

She adds, “Ninety percent of what people understood about me then came purely from magazine articles, press-tour interviews, and blurbs of gossip.”

Fam -Thankful for our given family and chosen family. Life is complicated and wonderful and magical and filled with so much of all the things- high and low- I’m so grateful to have my fam, gets me through it all. #rideordie #fam #thanksgiving #blessed #mywholeheart

Fam -Thankful for our given family and chosen family. Life is complicated and wonderful and magical and filled with so much of all the things- high and low- I’m so grateful to have my fam, gets me through it all. #rideordie #fam #thanksgiving #blessed #mywholeheart

Six year later, Alba graced the cover of another InStyle issue, and much had change in her personal life. Since her last cover, Alba wed Warren and had daughters Honor and Haven.

“For the first time in my life I was really embracing my womanhood,” Alba says. “I was in my early 30s, and it had taken up until then for me to feel confident in my body. I also stopped allowing myself to be objectified in the press through a male’s perspective. Screw that, man.”

She tells readers, “It’s OK to be sexy. It’s OK to wear a short skirt or a loud print if I feel like it because I own it in my own way. I can flaunt what I want, cover what I want, and still feel good.”

Alba shot her most recent InStyle cover in July 2018, when son Hayes was just seven months old. Reflecting on the cover shoot, Alba notes, “If I had been younger, I probably would have been obsessed with dieting and exercising, but instead I thought, ‘This is where I’m at. This is my life. And this is my body.'” 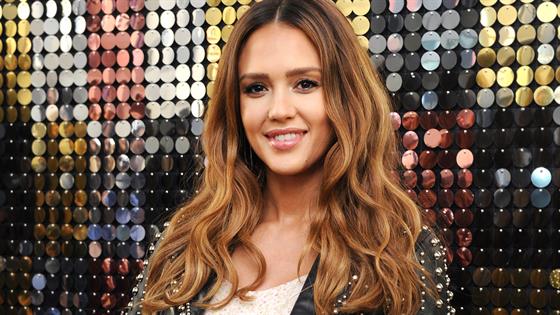 Alba, who describes her 2007-self as “prickly, insecure, dorky,” says that she was “insecure” back then when she shot her first cover with the magazine.

“I felt like I needed to be someone I wasn’t in order to be accepted,” Alba shares. “I allowed other people’s ideas of who they thought I should be to define me. Who am I now? I give zero f–ks. I have three children. They’ve exploded my body, and I’m cool with it. [laughs] And I know I’m smart. I don’t care what everybody else thinks. I’m good, girl. I’m good.”

So, how does Alba describe herself now? “Still a dork, smart, independent.”

For more from Alba’s feature, head on over to InStyle!