Jillian Michaels’ wish list has nothing to do with the gym

Here’s hoping Lizzo has a thick skin — because celebrity fitness savant Jillian Michaels isn’t backing down from her fat-shaming shade.

In the months since publicly criticizing the curvaceous “Cuz I Love You” crooner’s weight, Michaels, 47, is standing by her statements against praising overly plump bodies.

But she wishes Lizzo, 33, wasn’t caught in the corpulence crossfire.

“I’ve never once actually brought her up, she has been brought up to me,” Michaels explained to Carlos Watson of the ongoing controversy surrounding her critique of Lizzo’s full-figured physique.

The former “Biggest Loser” coach blasted the Grammy winner for being overweight in a viral clip from January 2020.

“Why are we celebrating her body? Why does it matter?” Michaels said of Lizzo during an appearance on BuzzFeed’s “AM to DM.”

“Cause it isn’t gonna be awesome if she gets diabetes,” the health hotshot added.

And while Michaels now regrets targeting Lizzo in her obesity bluster, she’s not sorry about denouncing the excess poundage.

“I would like to separate her from the issue, if at all possible,” a remorseful Michaels told Watson this week.

“The first time I was asked, I should have said let’s separate an individual from a conversation about health.”

And that’s where her contrition ended.

“That is genuinely where I went wrong,” the exercise queen continued. “That is literally the only place that I will tell you that I went wrong if the conversation is about celebrating obesity.”

Michaels added: “Obesity is just unhealthy. That’s it,” after advising society to value people for the richness of their character rather than the width of their waistline.

She went on to spout facts about fat-induced health complications, saying: “Seven out of 10 Americans are on medication for obesity-related diseases,” and that “obesity is the top contributor to mortality over anything else going on in the world.” 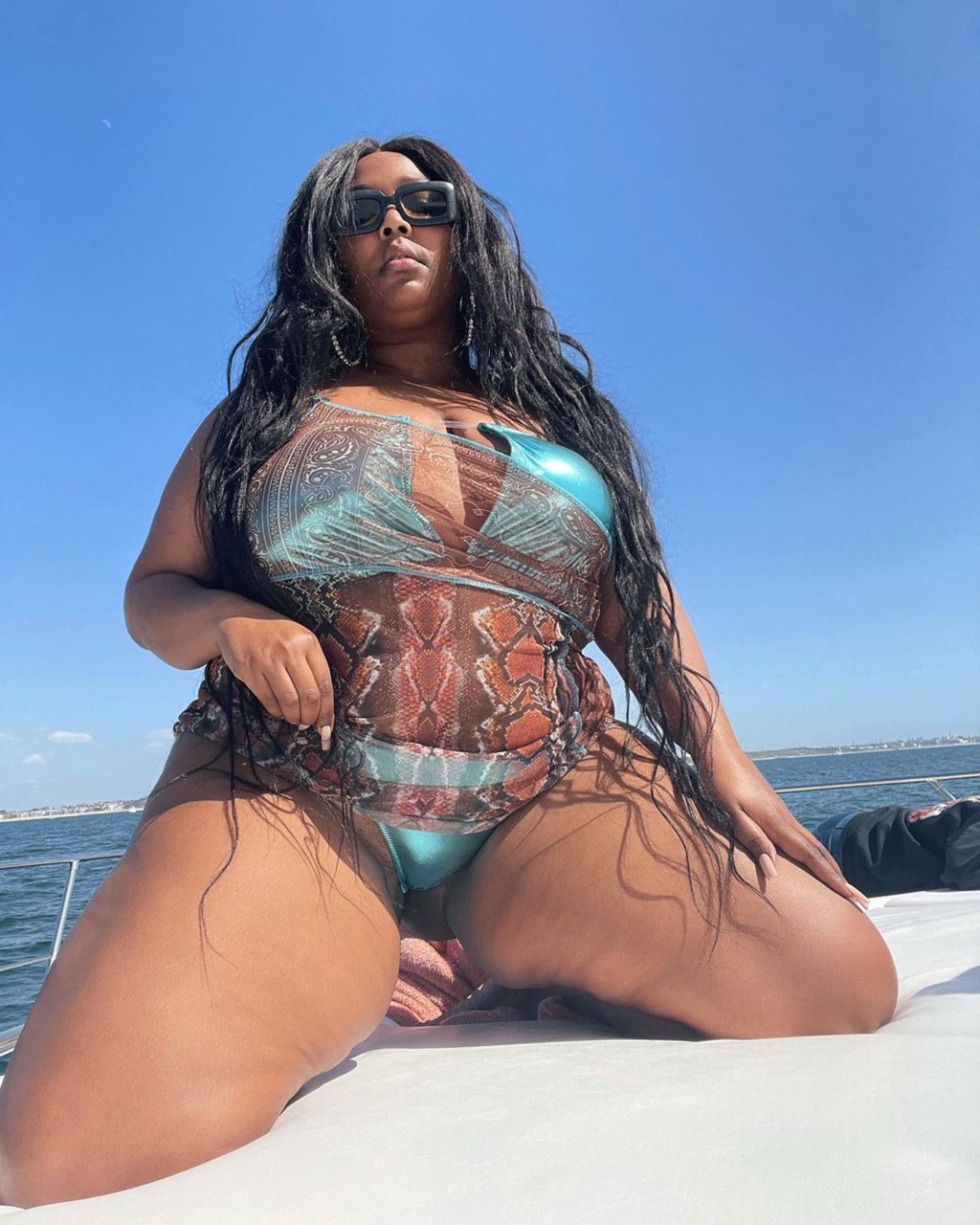 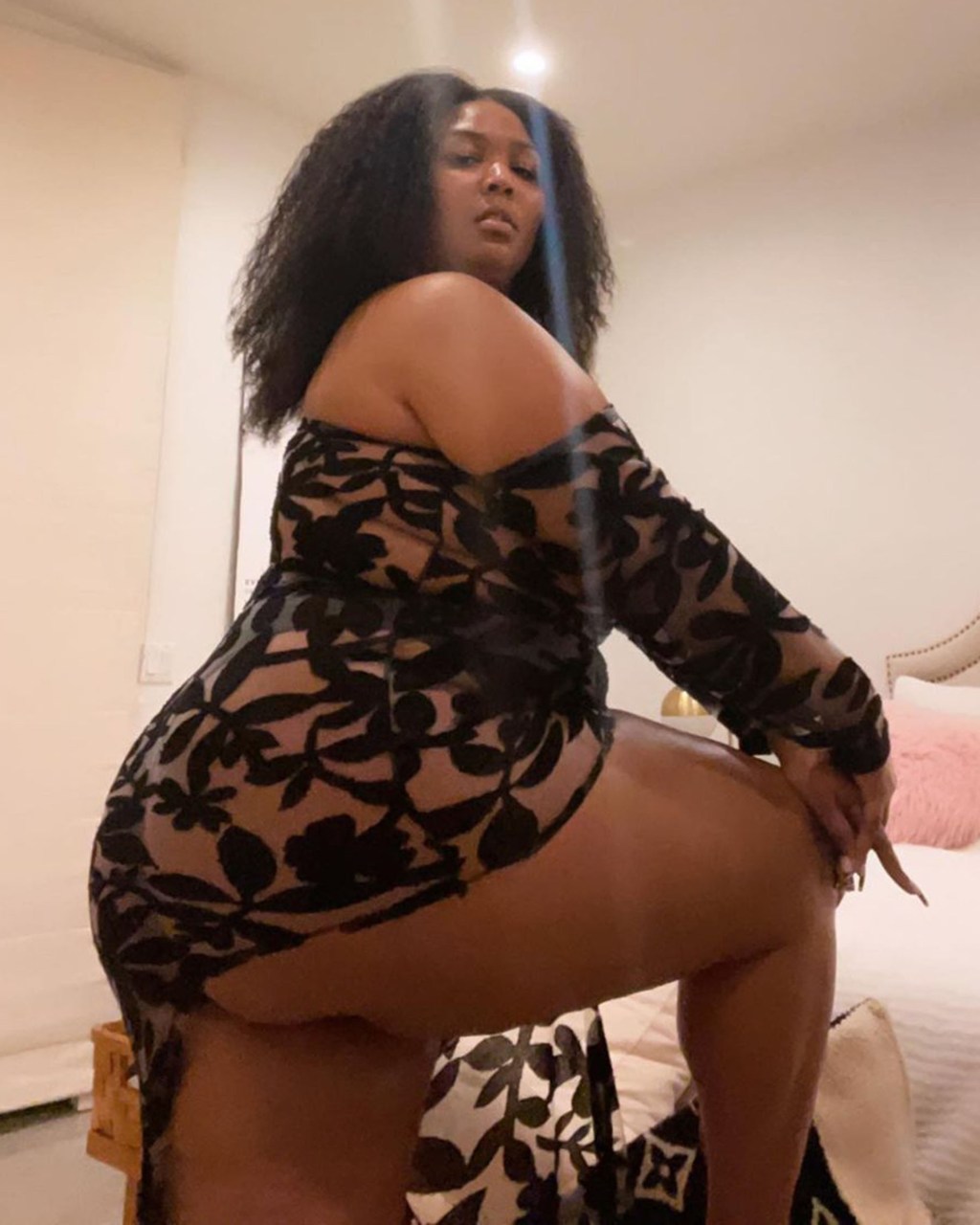