Film critics deemed it a cinematic milestone when Disney cast John Boyega as “Star Wars’ ” first-ever black storm trooper in 2014’s “Star Wars: The Force Awakens.” However, in a new interview with British GQ,  the British-Nigerian actor claimed that his character still played second fiddle to his white co-stars.

He says his on-screen sidelining came despite the fact that Disney billed his character as crucial to the plot.  “[But] what I would say to Disney is do not bring out a black character, market them to be much more important in the franchise than they are and then have them pushed to the side,” the “Pacific Rim: Uprising” actor fumed. “It’s not good. I’ll say it straight up.”

Indeed, compared to “The Force Awakens,” Boyega’s role in the two sequels — “The Last Jedi” in 2017 and “The Rise of Skywalker” in 2019 — was noticeably diminished with many Star Warriors observing that the Jedi became little more than a lackey to Ridley’s Rey, Newsweek reports.

During the fiery segment, Boyega brought up the vitriol he received from racist “Star Wars” fans over his landmark role.

“I’m the only cast member who had their own unique experience of that franchise based on their race,” said Boyega, who memorably spoke at a Black Lives Matter rally in London in June. He added: “Nobody else had the uproar and death threats sent to their Instagram DMs and social media, saying, ‘Black this and black that’ and ‘You shouldn’t be a stormtrooper.’ ” 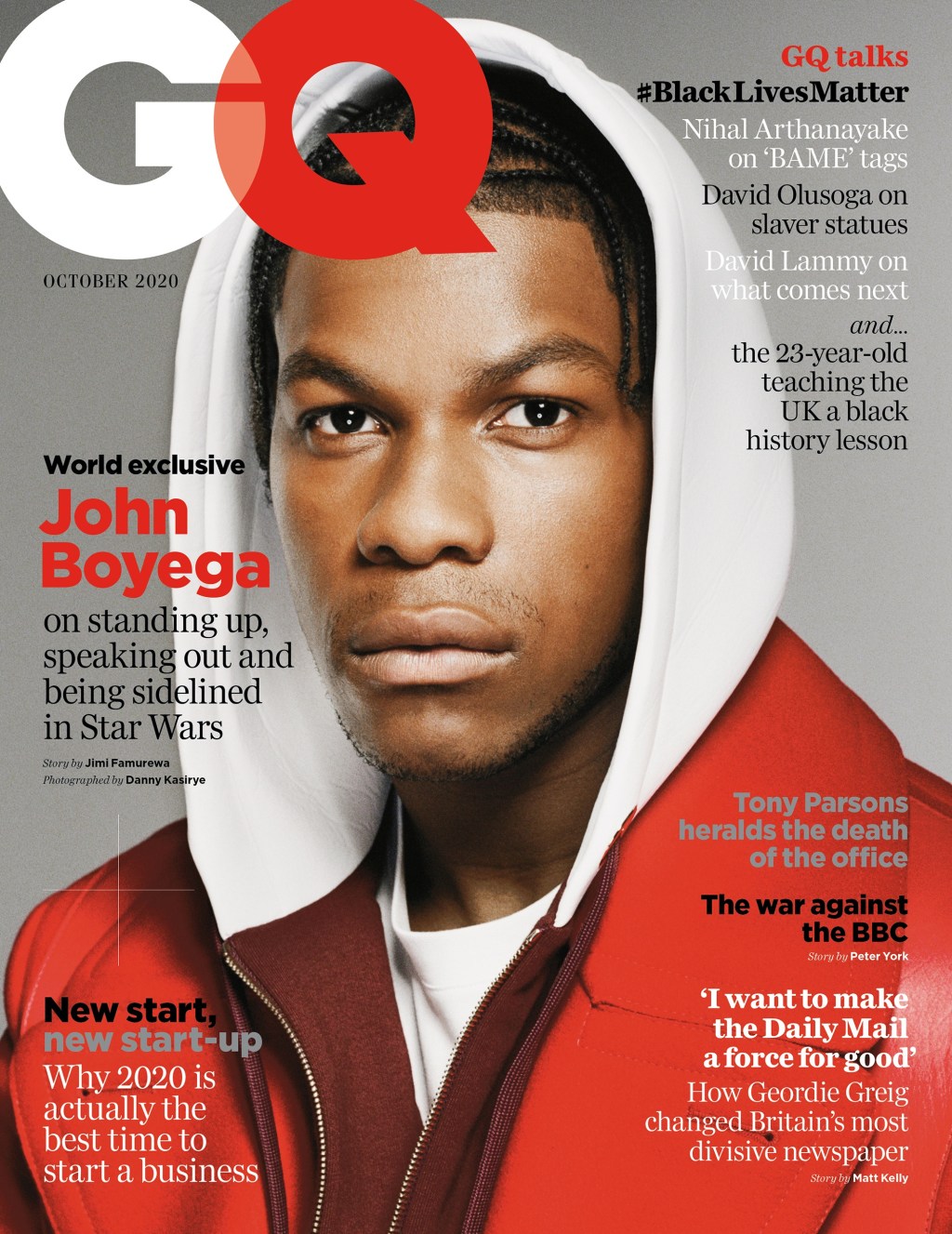 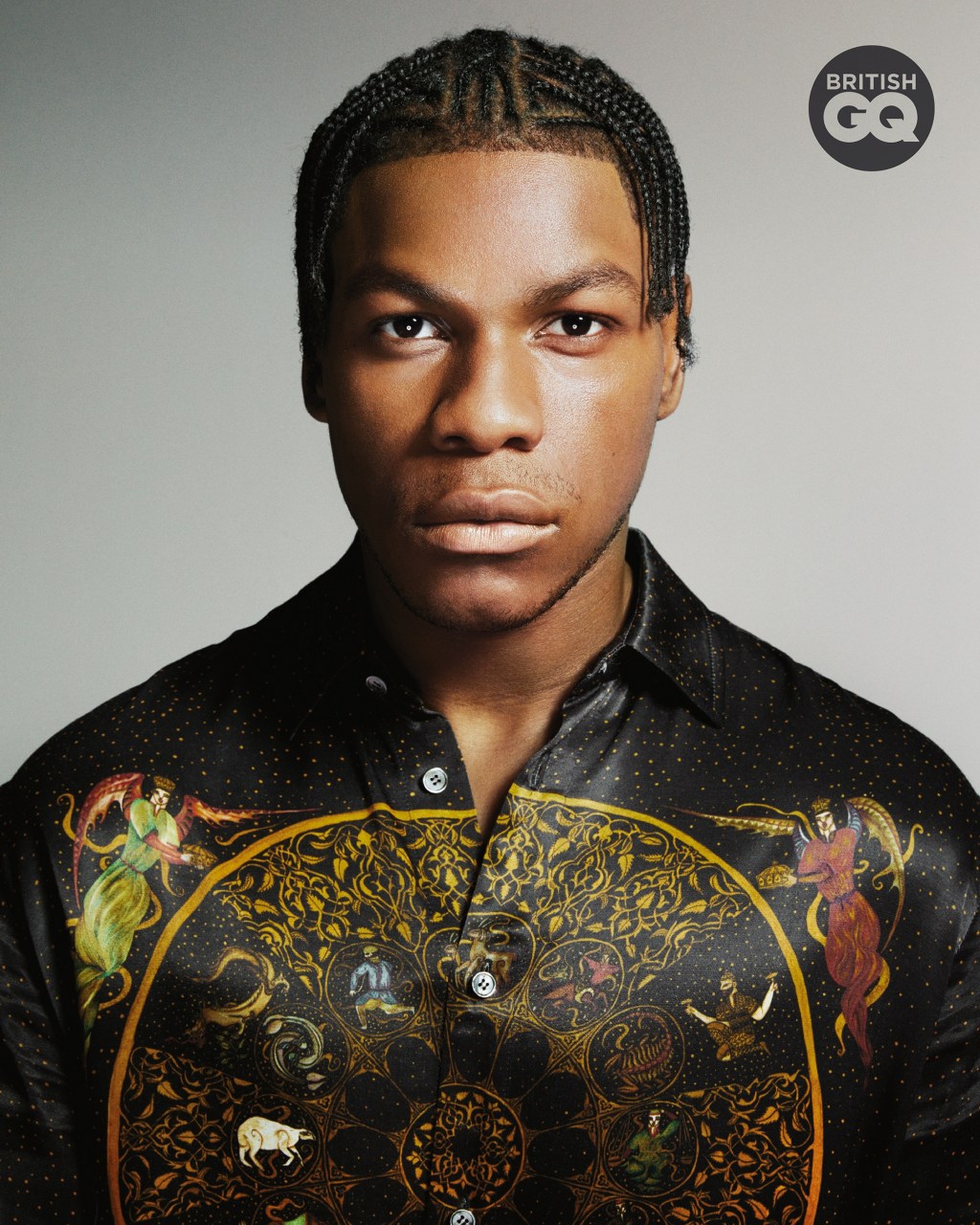