Along with green entrepreneur Dale Vince we are calling on the Government to scrap VAT on green products and to make more space for nature.

An exclusive poll commissioned by the Daily Express shows we are tapping into a new national mood with 66 percent of adults worried by the state of the planet, climate change and the decline of wildlife and nature. And there is a majority in favour changing the tax laws to encourage a greener approach and to make polluters pay.

The Daily Express is calling on Boris Johnson to show world leadership on the issue in the run-up to the G7 summit in Cornwall in June and the crunch Cop 26 climate change summit in Glasgow in November.

Our “Green Britain Needs You” campaign has already won the backing of the bosses of the biggest green groups who between them represent well over eight million members.

Even allowing for people who are members of more than one group, this constituency is far bigger than the one million members of the UK’s political parties.

The supporters include the National Trust, RSPB, The Wildlife Trusts, WWF, Greenpeace Friends of the Earth, the British Trust for Ornithology plus industry bodies such as Solar Energy UK and the Federation of Master Builders.

As a starting point we want a shake-up of the tax system so that products that help fight climate change by pumping out zero or close to zero emissions pay zero VAT. 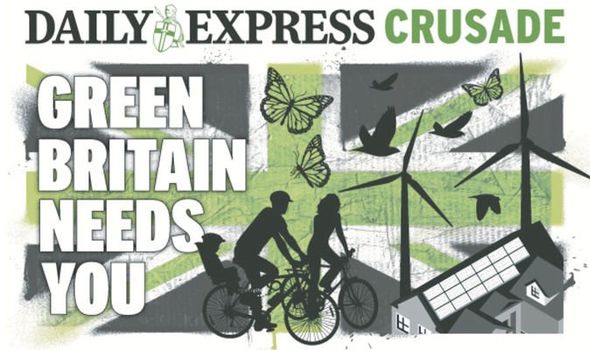 The Zero for Zero campaign has been triggered by tax contradictions such as electric cars – which are intended to reduce greenhouse gas emissions – paying the same 20 percent VAT as petrol and diesel vehicles.

Refurbishing or insulating your home incurs 20 percent VAT whereas building a new one is zero-rated.

The chief executive of the Energy Systems Catapult, Philip New, said: “With only thirty years to go before we must reach Net Zero emissions, the incentives to reduce carbon across the economy are a mess.

“Where strong incentives are in place, they have helped drive coal off the electricity system and reduced waste going to landfill. In other areas, such as domestic heating, aviation, and agriculture we are effectively subsidising pollution.” 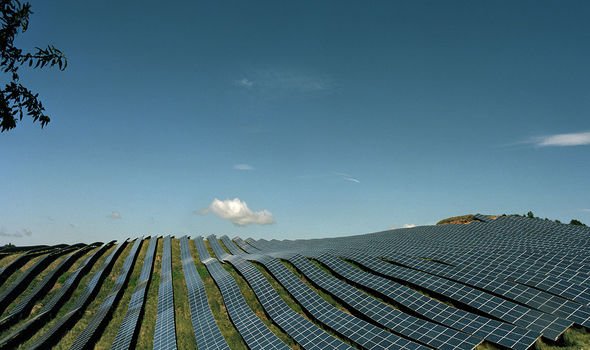 Last year a report by Green Econometrics predicted a 0.8 percent boost to GDP – about £21billion – from a “modest” package of green measures and a cut in VAT of just 5 percent.

A study for the Federation of Master Builders forecast a £15billion boost to the economy from a cut in VAT on housing renovation and repair work from 20 percent to 5 percent.

Brexit has given the Government the perfect opportunity to reform VAT. Previously it claimed that EU rules stopped it from unilaterally lowering VAT but Brexit means Britain now has a free hand.

Mr Vince, the founder of green energy company Ecotricity which supplies 200,000 customers, writes in his book Manifesto: “We need to use the tax system to encourage people to do the right thing.

“We spend £50billion a year bringing fossil fuels to Britain just so we can burn them. Yet renewable energy is universally available and will never run out.” 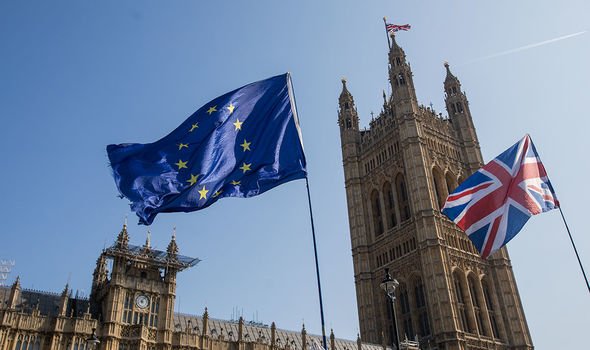 The chief executive of The Wildlife Trusts, Craig Bennett, said: “We know the vast majority of the British people are desperate to do the right thing for the environment but all too often the tax regime makes it difficult and expensive.

“The UK Government now has a great opportunity to move quickly and cut taxes on energy saving products and renewable energy products like solar panels to make it easier and cheaper for people to do their bit for a greener Britain.

“It’s been talked about for years and years. So, let’s get on with it.”

The Daily Express is also calling on the Government to make more space for nature to help reverse alarming declines in wildlife including species as familiar as sparrows.

Mr Johnson has pledged to protect 30 percent of UK land by 2030 and claims that 26 percent is safeguarded through areas such as National Parks.

But they are landscape designations and protection or restoration of nature is not a legal requirement. 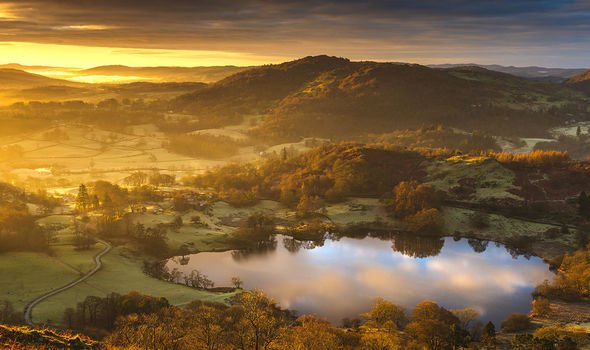 Our poll carried out by Savanta ComRes shows that greater help for wildlife would be welcomed by the British public with three in four saying that nature and green spaces have been important for them during the pandemic.

“The only designation we have specifically about nature is for Sites of Special Scientific Interest. They cover roughly 10 percent of the land and according to Natural England about half of them are in an unfavourable condition

“There is no legislation requiring the recovery of nature. We want a new landscape designation for England called ‘Wildbelt.’

“This would be for putting land into nature’s recovery, such as through the creation of wildlife corridors, natural regeneration of woodland, restoration of wetlands and river corridors, and rewilding.” 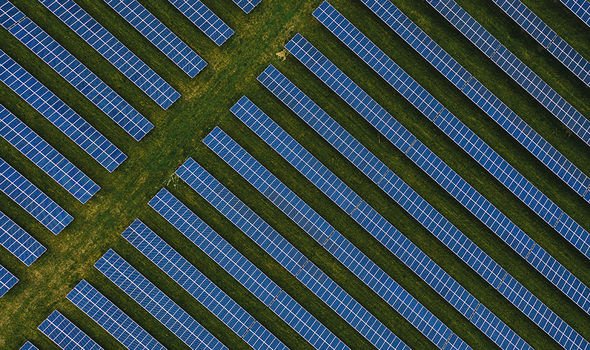 Meanwhile industry chiefs gave their backing to a VAT cut for environmentally-friendly measures and products.

Solar Energy UK Chief Executive Chris Hewett said: “Clean energy is a necessity and it is important that people are not penalised for helping the planet.

“Scrapping tax on solar panels and batteries would cut costs to consumers and boost demand, creating green jobs across the country.”

Brian Berry, Chief Executive of the Federation of Master Builders, said: “The UK’s 28 million homes are responsible for a fifth of our carbon emissions.

“So if the Government is committed to net zero, it should be making it easier for everyone to make their homes greener.

“We know that VAT costs put off almost a quarter of people from improving their homes, and builders tell us a VAT cut is the single biggest change the Government could make to help boost their businesses and protect jobs.”

He added: “That’s why we have been campaigning for years for a cut in VAT on home improvement works, to stimulate the economy, create jobs in every community, and remove some of the financial barriers households face to investing in green measures.

“We have some of the leakiest housing stock in Europe, and we urge the Government to take bold steps in the run up to the UN climate change conference in November.

“We need a coordinated National Retrofit Strategy, and incentives like a cut in VAT, to deliver on our world-leading net zero by 2050 target.”

The British Property Federation, which represents a £115billion industry, went further and called for maintenance, repairs and refurbishments to be zero rated for VAT to help Britain get to Net Zero carbon emissions.

In the BPF’s submission to the Treasury, its Assistant Director of Finance Policy, Rachel Kelly, wrote: “The built environment represents approximately 40 percent of the UK’s carbon footprint – and as such, reducing carbon emissions is a huge priority for our sector. “Retrofitting our existing buildings will improve the energy efficiency of our property stock, and amongst other things, reduce our reliance on oil and gas for heating… 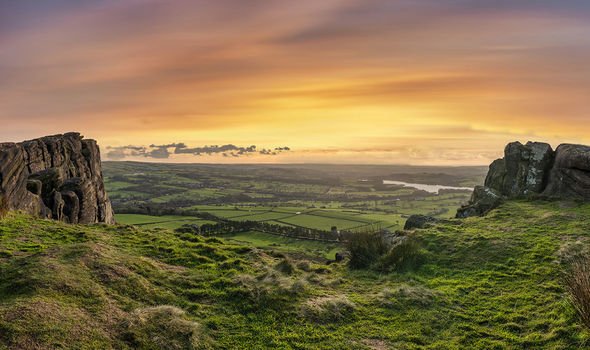