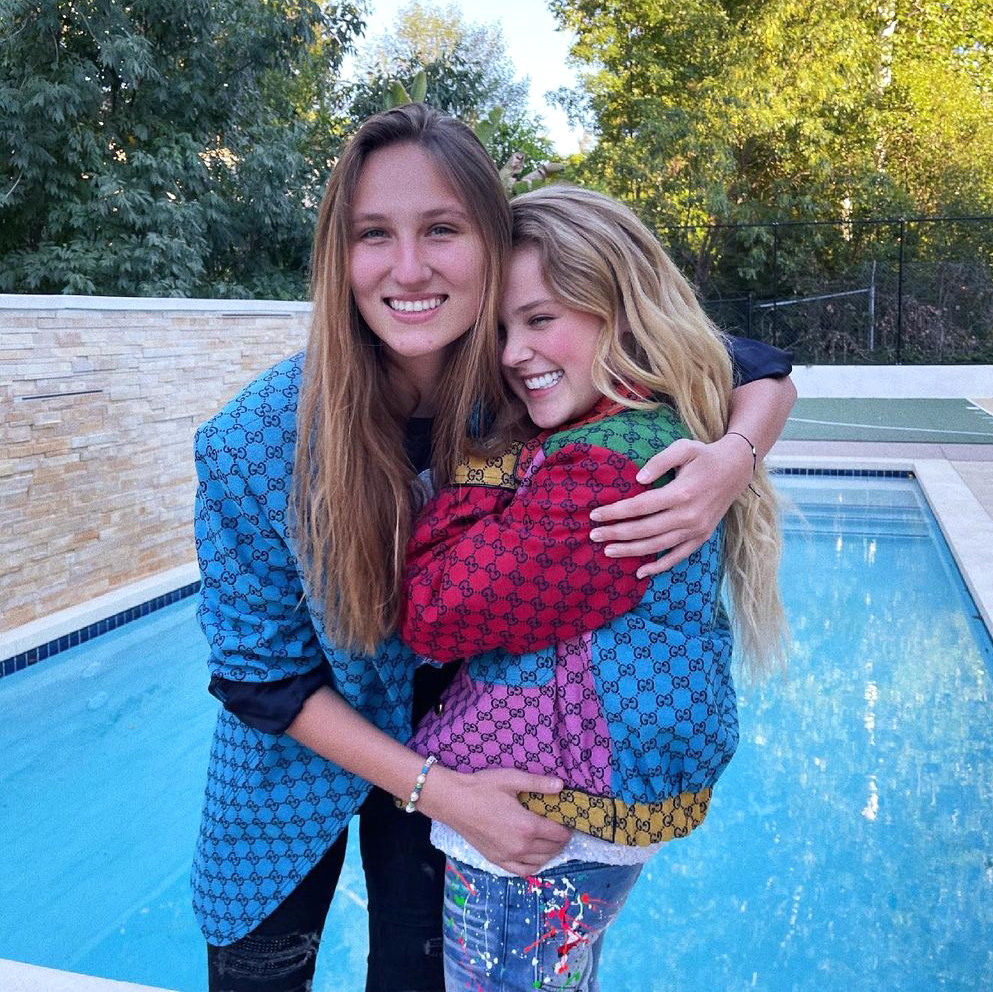 Breaking up is hard to do — but music makes it easier for JoJo Siwa’s ex-girlfriend Kylie Prew.

JoJo Siwa Through the Years: From ‘Dance Moms’ and Beyond

The 18-year-old took to her Instagram Story on Friday, October 22, to share the one song that is keeping her spirits up following her split from the 18-year-old Dancing With the Stars contestant: Rita Ora’s “Poison.”

“This song. Pure happiness,” the Florida native wrote alongside a screengrab of the 2015 song’s cover art, adding, “Where are all my hopeless romantics at??” 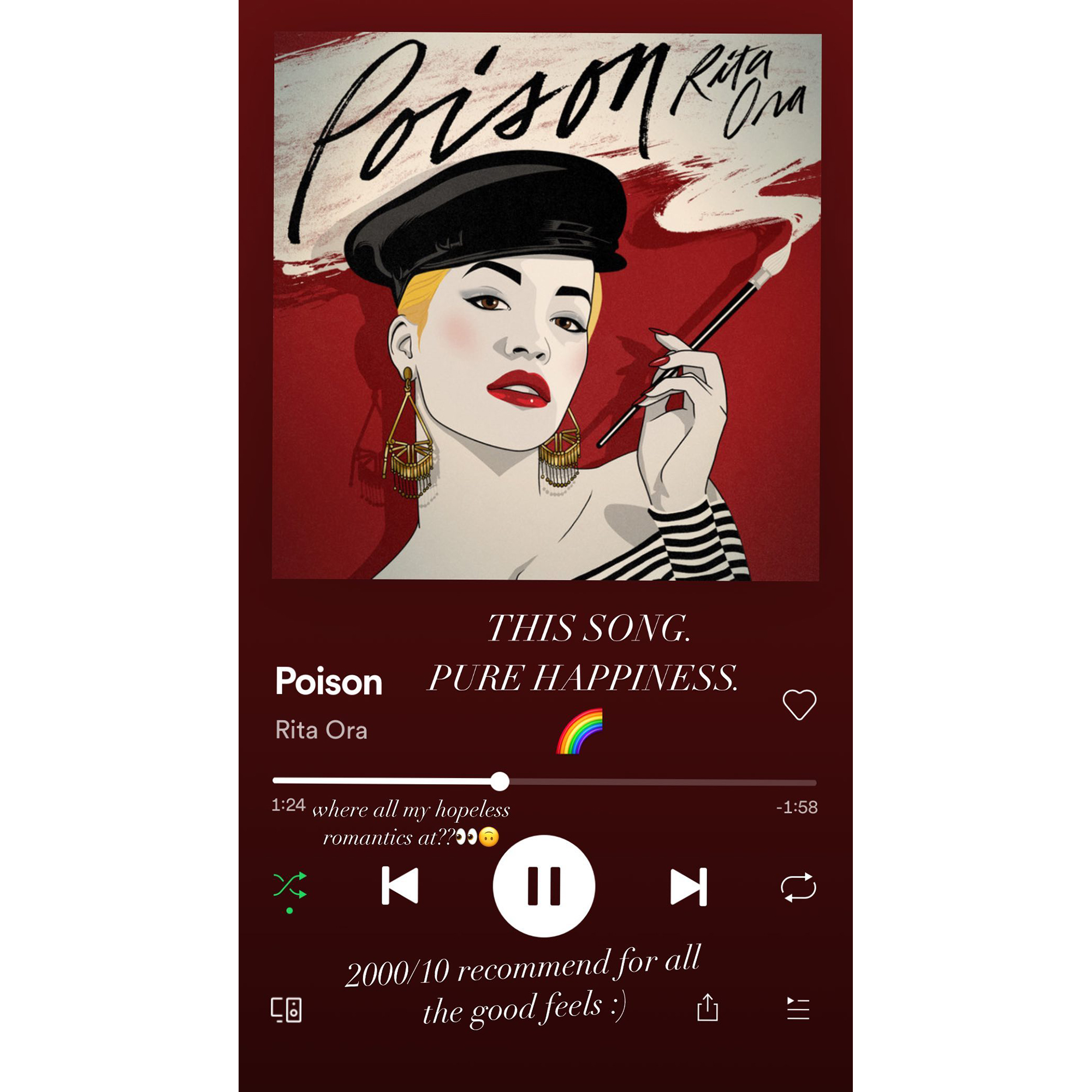 Prew also offered a review of the power pop ballad, writing, “2000/10 recommend for all the good feels :).”

Us Weekly confirmed on Wednesday, October 20, that Prew and Siwa had broken up after less than one year of dating. “Some [Dancing With the Stars] cast are aware about the breakup,” which occurred “about two weeks ago,” a source exclusively revealed.

The insider told Us, “JoJo is focusing on the competition and giving her all. While it’s a rough time for her, she’s handling DWTS very professionally and still putting on a smile and giving 100 percent. She doesn’t want to let down her fans.”

Siwa revealed her relationship with Prew less than one month after coming out to her social media followers in January. The J-Team star initially kept Prew’s identity private, but the pair later went Instagram official while celebrating their four-week anniversary.

The Dance Moms alum had fan wondering whether she was single again earlier this month when she shared a cryptic Instagram message. “This has been a WEEK,” she wrote on October 9. “My brain has never been so overwhelmed/overloaded with not only work but also personal life.”

Siwa continued by sharing the lessons she learned while competing on season 30 of DWTS alongside her partner, Jenna Johnson. “Live in the moment. Smile however you can. Whatever it takes to be happy, do it,” she wrote.

Following her candid social media post, the “Boomerang” singer opened up about her challenging week, but did not directly address her relationship status.

“Everyone always says dance is an escape, dance is a place where you can express yourself and I’ve always said, ‘That’s cheesy,’” she told Us and other reporters after the Disney Villains night of the ballroom competition show on October 12. “But this week, I really learned that it is a little escape.”

Siwa, who is the first competitor in the ABC show’s history to perform with a same-sex partner, thanked Johnson, 27, for helping her through the “tough” and “tricky” situation. “I’m really lucky that every day this week, I got to spend three hours with my best friend in rehearsals,” the Nebraska native said.

Dancing Their Way to Love! Inside DWTS’ Jenna and Val’s Steamy Romance

Since the breakup, the Nickelodeon star has leaned on Johnson, who’s become “like a big sister to [JoJo],” a source told Us on Wednesday, noting that the So You Think You Can Dance alum had “nothing to do” with the split.