It may not be part of the job description but health workers are taking on another role for the community, by stopping parents from picking ridiculous names for their children. Unsuspecting parents have chosen words for intimate body parts and toilets according to nurses and midwives who responded to a Reddit thread asking if they have ever had to step in to the naming conversation.

One user said: “I had a co-worker who told me she and her husband had decided to name the baby Latrine.

“I had to explain to her that she was naming her poor baby after the hole in the ground that soldiers s**t into.

“She was horrified and changed it to Katrina. Two days after the baby was born, Hurricane Katrina hit New Orleans.”

Another said: “I worked at a registrar for a while and among the birth certificates I got some of the standouts I saw were: Killer, Syphilis and Sweet Prayer Sunrise (this one was a boy).” 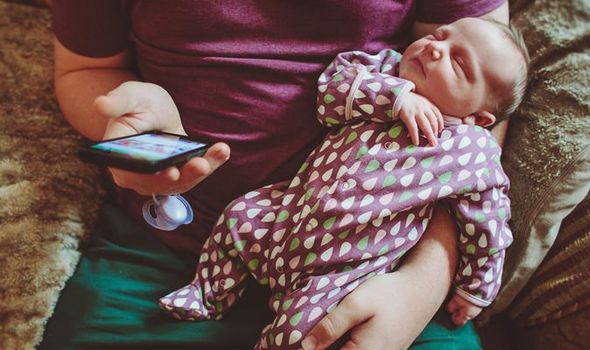 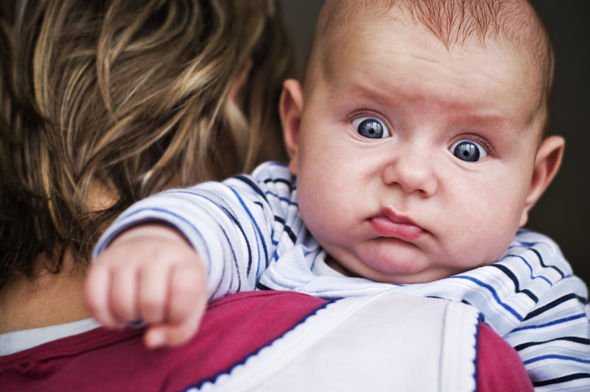 “The nurse tried to talk them out of it and called in child services. They insisted. The kid goes by Galileo.”

Another said: “My classmates’ mother was a maternity nurse and she had a couple who wanted to name their son Collin but wanted to give him a unique spelling for it.

“They spelled it out for her to put on the birth certificate C-O-L-O-N. They tried to name their son colon. As in, the organ attached to your anus. 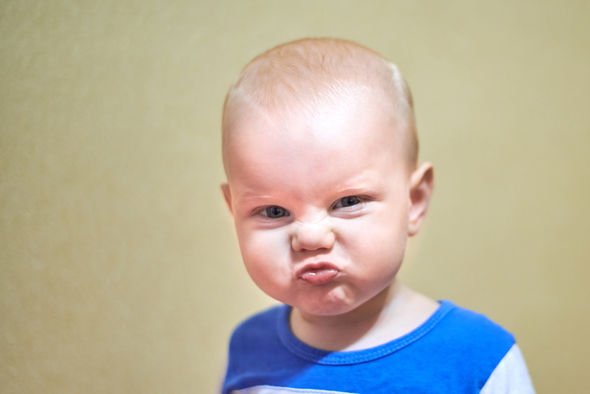 “When my classmates mother explained this to them they were painfully embarrassed and asked her to write it down with the normal spelling instead. I don’t think they’ll ever live it down.”

A woman posted: “My boyfriend’s grandmother wanted to name her daughter Sunshine. The midwife said that was not allowed because it wasn’t a real name.

“His grandmother had no other back up baby names. So, a few minutes later when she heard someone down the hall screaming ‘Tina’, she named her daughter Tina because she couldn’t think of anything else on the spot.”

Another woman replied: “I am neither a nurse or midwife, but I once was paid to design birthday cards for a kid name Mileage (pronounced My Liege, like you would refer to a King). 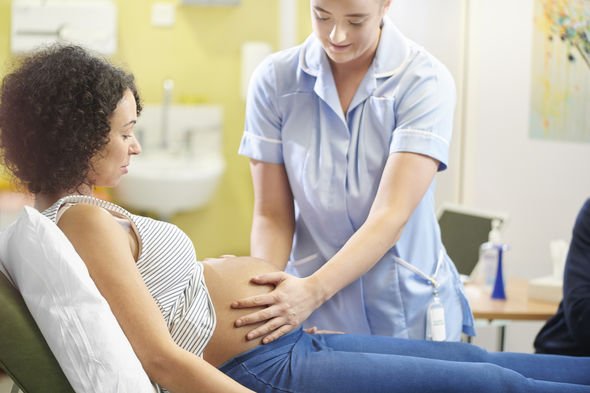 “Both the pronunciation and the spelling made me question why I deal with this customer base.”