Real and raw! Melora Hardin and Artem Chigvintsev butted heads during Dancing With the Stars rehearsals ahead of week eight, but they’re actually happy that the footage was shown during the Monday, November 8, episode.

“I think it’s really important for people to see that real relationships require negotiating and compromise and forgiveness, and sometimes there’s tension,” the Bold Type alum, 54, told Us Weekly and other reporters on Monday night. “Sometimes you have to find your way with each other. It’s not perfect. Life isn’t that. It’s not just, like, gumballs and rainbows all the time. It’s real life and this is real life and Dancing With the Stars is all-consuming when you’re doing it. You’re eating, drinking, sleeping it, and you’re with your partner in the most intense way, doing something you’ve never done. You’re learning stuff under a heightened amount of pressure, which continues to grow.”

Hardin noted that Chigvintsev, 39, is “intense” because he’s “so detail-oriented,” which is ultimately a good thing. 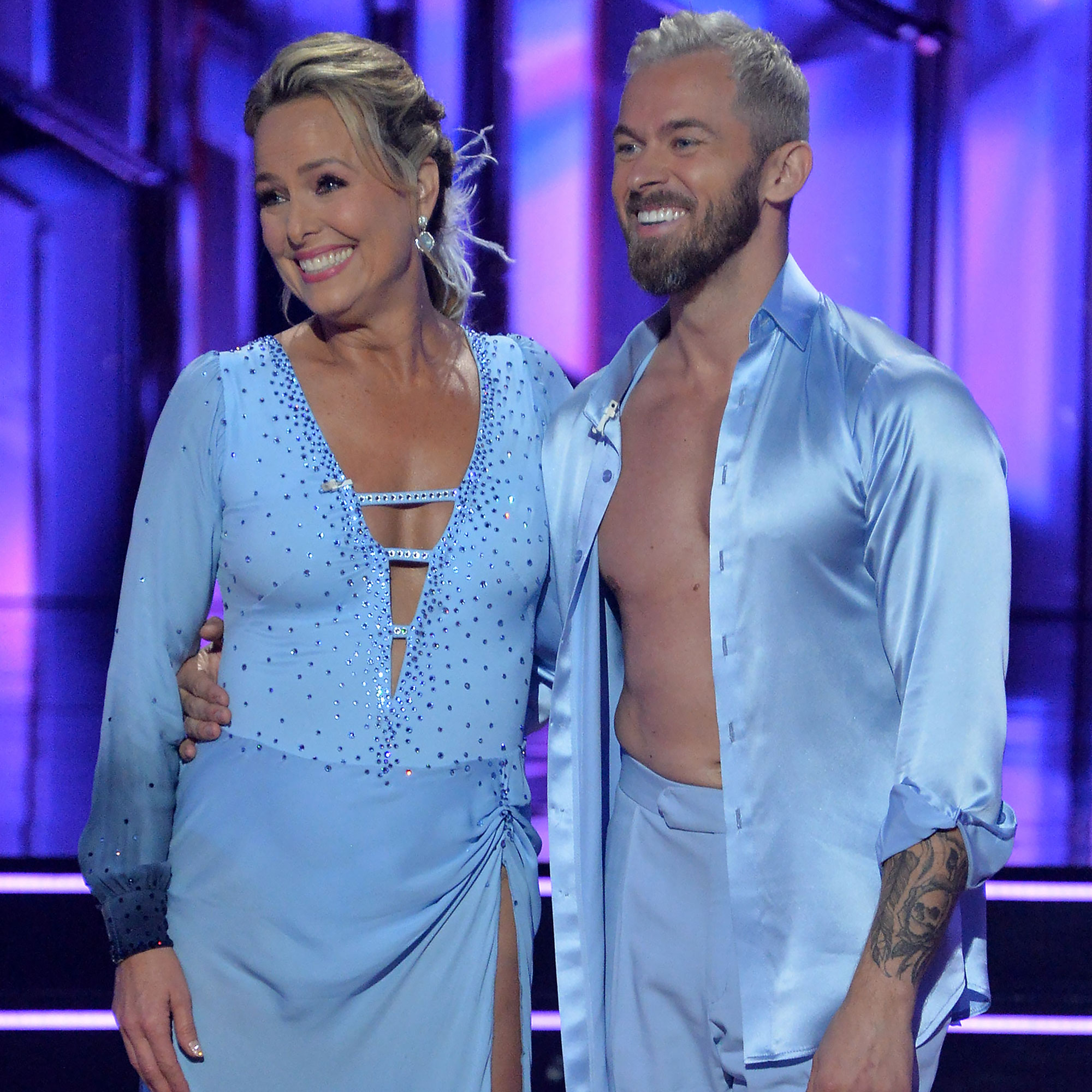 “I love details and I love that kind of precision,” the former Office star told Us. “I’m just as detail-oriented and I’m just as intense when it comes to interpersonal relationships. And so, he’s very demanding. I’m also very demanding and I’m very demanding that we have to remain connected. That’s it. There is no other option for me. Luckily, Artem is OK with that.”

The Russia native, who has competed on 10 seasons of the ABC ballroom dance series, added that it’s “impossible to keep everything happy and peachy for 10 weeks straight” given the pressure of the show.

“I think it’s good to have that type of a moment because you kind of, like, go back to the neutral to realize what’s important and what’s actually is great about this relationship,” the Strictly Come Dancing alum said. “It worked out because, as you’ve seen, the dance was great and everything worked out for the best after that. So it’s definitely [a] success.”

‘Dancing With the Stars’ Winners Through the Years: Where Are They Now?

One person who can relate to that pressure with Chigvintsev is Kaitlyn Bristowe, who won season 29 of Dancing With the Stars with him as her partner. The former Bachelorette, 36, returned to the ballroom on Monday night for the first time since her win to announce that she’ll be joining the DWTS Tour in January 2022. 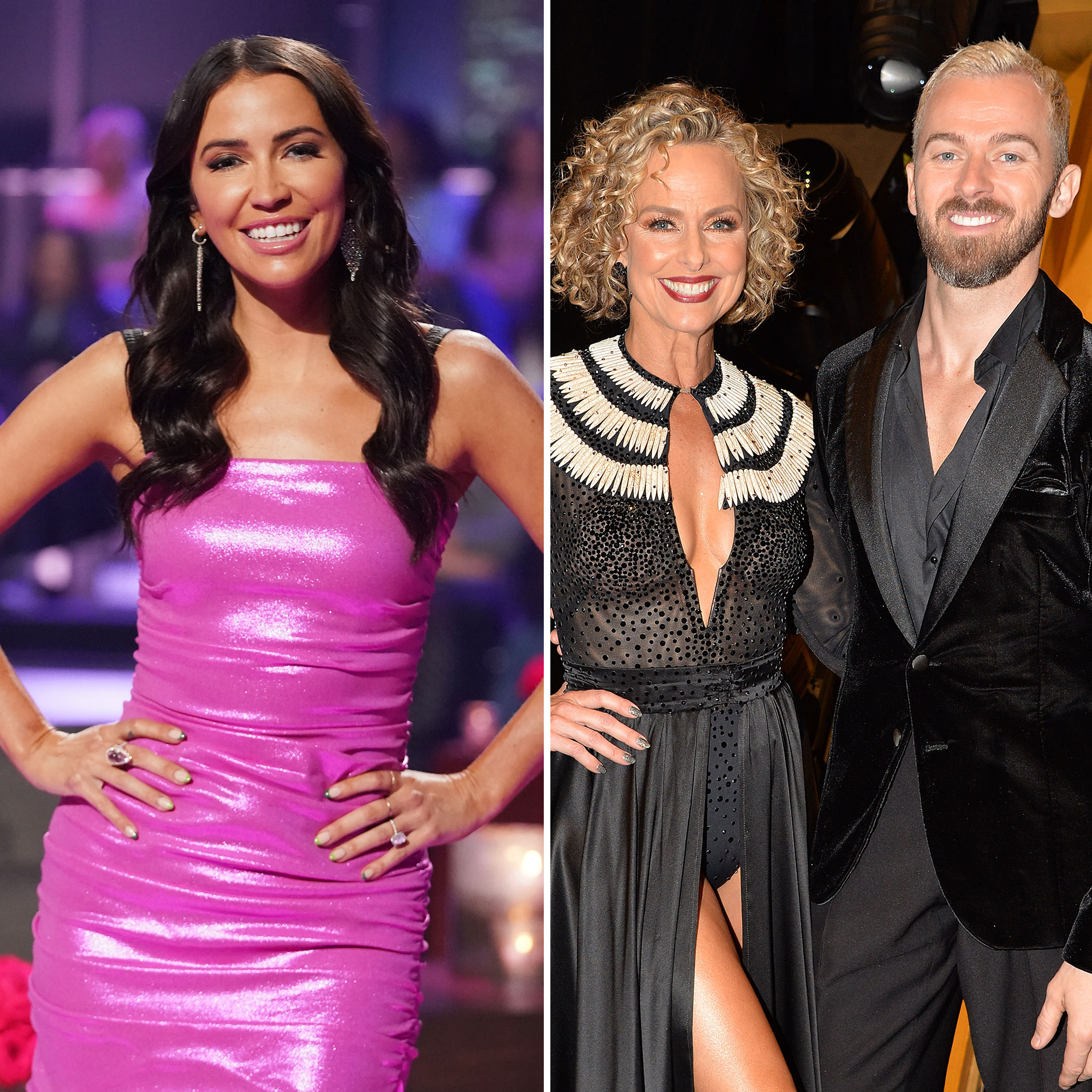 “I was sitting in the back, like, grabbing onto my chair, like, ‘Oh, my gosh!’ I felt triggered,” Bristowe told Us about watching the Chigvintsev and Hardin’s rehearsal package. “I mean, you really get, like, into a relationship with people and you butt heads sometimes. Artem is such a professional and Melora is obviously just doing her best, and sometimes, you just get so emotionally drained that you kind of have to have those fights to come back together, get on the same page and go from there. And then look at their dance! After that happened, they crushed that. It was like she was taking out all of her aggression in that paso [doble]. It worked well for them.”

Most Controversial ‘Dancing With the Stars’ Contestants

The actress and Chigvintsev received a perfect score for their paso doble on Monday and received two extra bonus points for their foxtrot during the dance-off.

Dancing With the Stars airs on ABC Mondays at 8 p.m. ET.