Karren Brady is a businesswoman, television personality and sporting executive. Long before appearing with Alan Sugar on The Apprentice, she had made a name for herself as the former managing director of Birmingham City F.C. With a hugely successful career behind her, it is no surprise she has racked up an eye-watering fortune. Just how much money has she earned?

The businesswoman has the fortune of £85 million, according to Spear’s Magazine.

Karren revealed she decided to skip university to go straight into the world of work and make her mark.

After working as an advertising account executive, she impressed the publisher, David Sullivan, and he spent £2 million on advertising working with her in six months.

He decided to give her a job and Karren became one of the directors of Sports Newspapers when she was just 20-years-old. 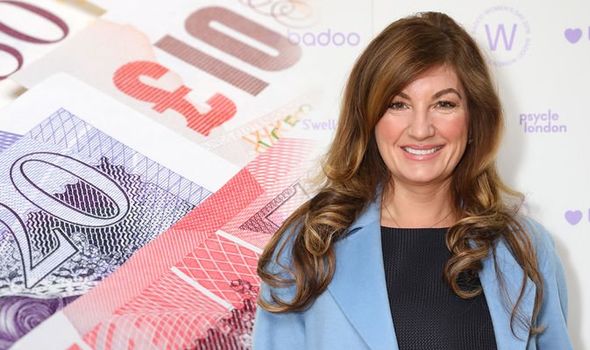 She showed off her impressive management skills after convincing David to buy Birmingham City F.C and let her run it.

Karren topped up her bank account as the managing director and later showed her commitment to football when she became the Vice-Chairman of West Ham United in 2010.

Aside from football, Karren worked in the media as the chairman of Kerrang! and as a non-executive director of Channel 4.

Her career on The Apprentice first began when she was brought in as a guest interviewer in series four and series five.

The savvy businesswoman joined the show full-time for the sixth series and has returned to screens each year since. 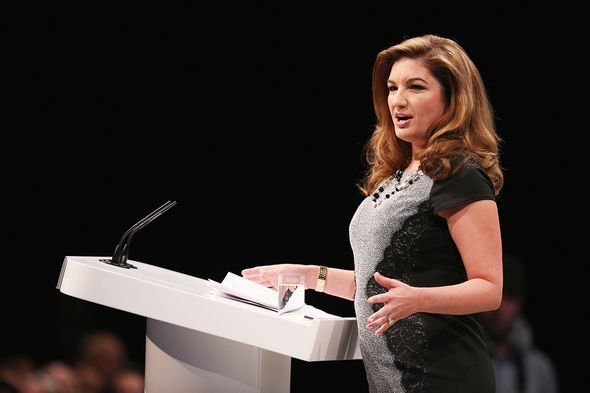 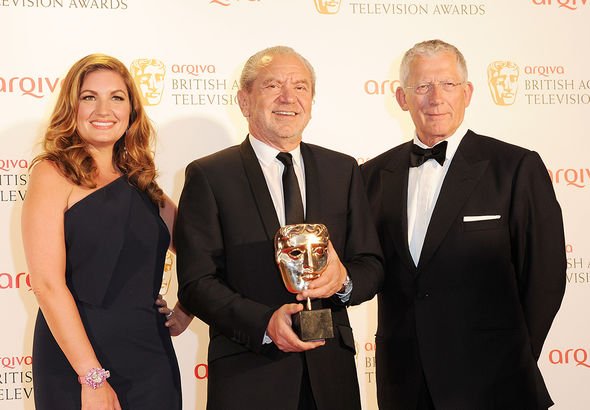 Although she has not disclosed her salary on the show, Karren has confirmed she gets the same wage as her counterpart, Claude Littner.

Speaking to Radio Times, she said: “On The Apprentice, I’m 100 per cent certain I’m paid the same as Claude Littner.

“I insisted on equality when I negotiated my contract. I would not have allowed anything else.”

As well as her business ventures, she has money in property, owning homes in London, the West Midlands and Canada.

The Apprentice star, Alan Sugar, has a fortune of around £1.4 billion.