Johnny Depp’s complete dating history: All of his ex-wives and girlfriends

Something does come between Kate Moss and her Calvins.

The supermodel recently opened up about her iconic topless Calvin Klein campaign opposite Mark Wahlberg, revealing in an interview on BBC Radio 4’s “Desert Island Discs” radio show that she felt “vulnerable and scared” on set, and that her memories of the 1992 shoot were “not very good.”

Of Wahlberg, Moss said, “He was very macho, and it was all about him. He had a big entourage. I was just this kind of model.”

The HBO hit “Entourage” was famously based on the “Boogie Nights” actor’s rowdy friend group during his rise to fame.

Moss, then 17, posed sans top while straddling her co-star, and admitted she felt “completely” objectified.

“I think they played on my vulnerability,” she said. “I was quite young and innocent, so Calvin loved that.”

Moss also said she struggled with “severe anxiety” before the big day, and was prescribed Valium to prepare. “I really didn’t feel well at all before the shoot. For like, a week or two, I couldn’t get out of bed,” the model divulged. 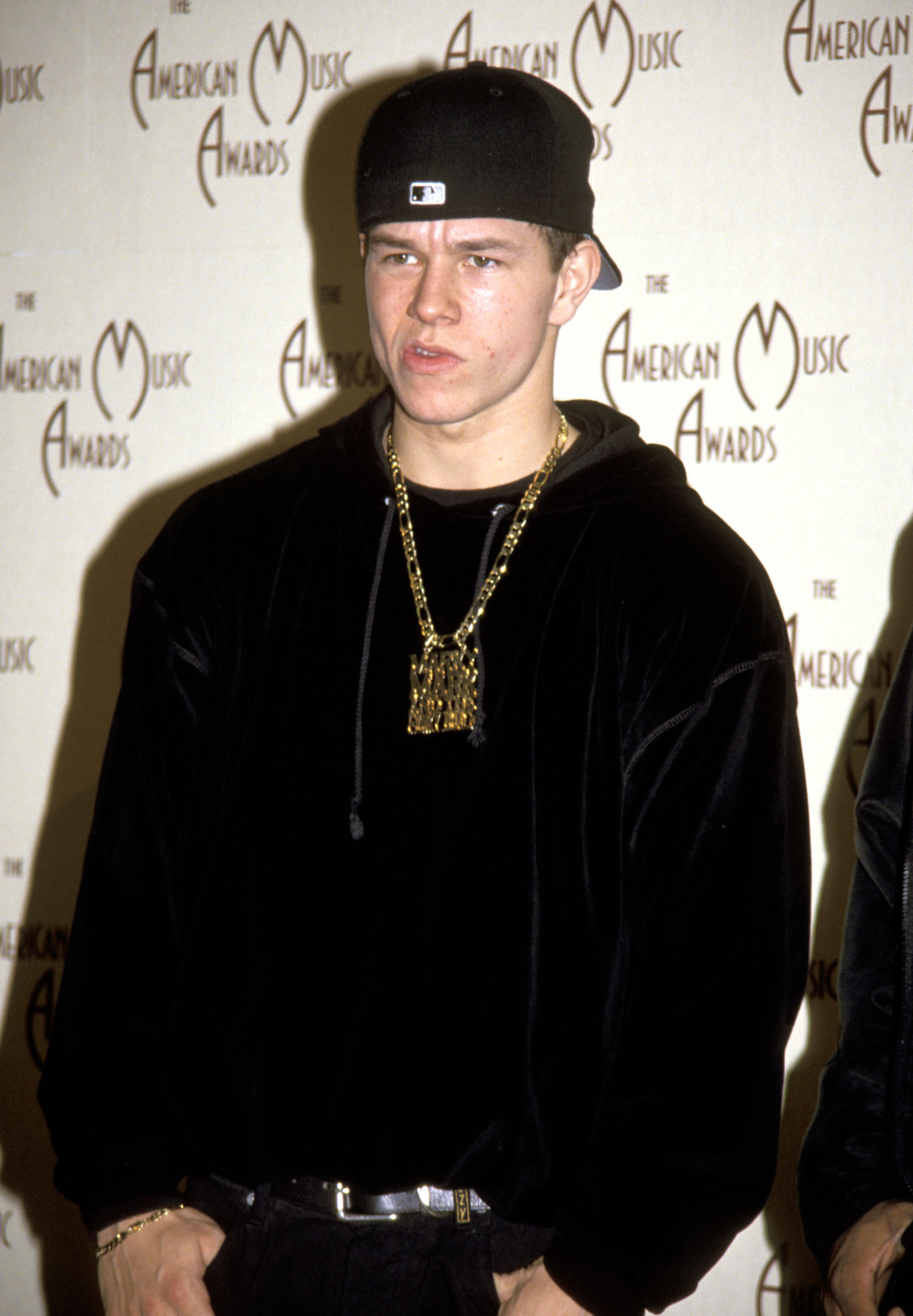 This isn’t the first time Moss has spoken out about the uncomfortable experience. “I had a nervous breakdown when I was 17 or 18, when I had to go and work with Marky Mark and Herb Ritts,” she told Vanity Fair in 2012.

“It didn’t feel like me at all. I felt really bad about straddling this buff guy. I didn’t like it. I couldn’t get out of bed for two weeks. I thought I was going to die.”

Marky Mark discussed working with Moss in a 2020 interview with The Guardian, telling the outlet, “I think I was probably a little rough around the edges. Kind of doing my thing. I wasn’t very … worldly, let’s say that.”

The “Planet of the Apes” star had multiple brushes with the law in his late teens and early twenties. In 1988, the then-16-year-old actor attacked a Vietnamese man and served about 45 days in jail, asking for a pardon in 2014. 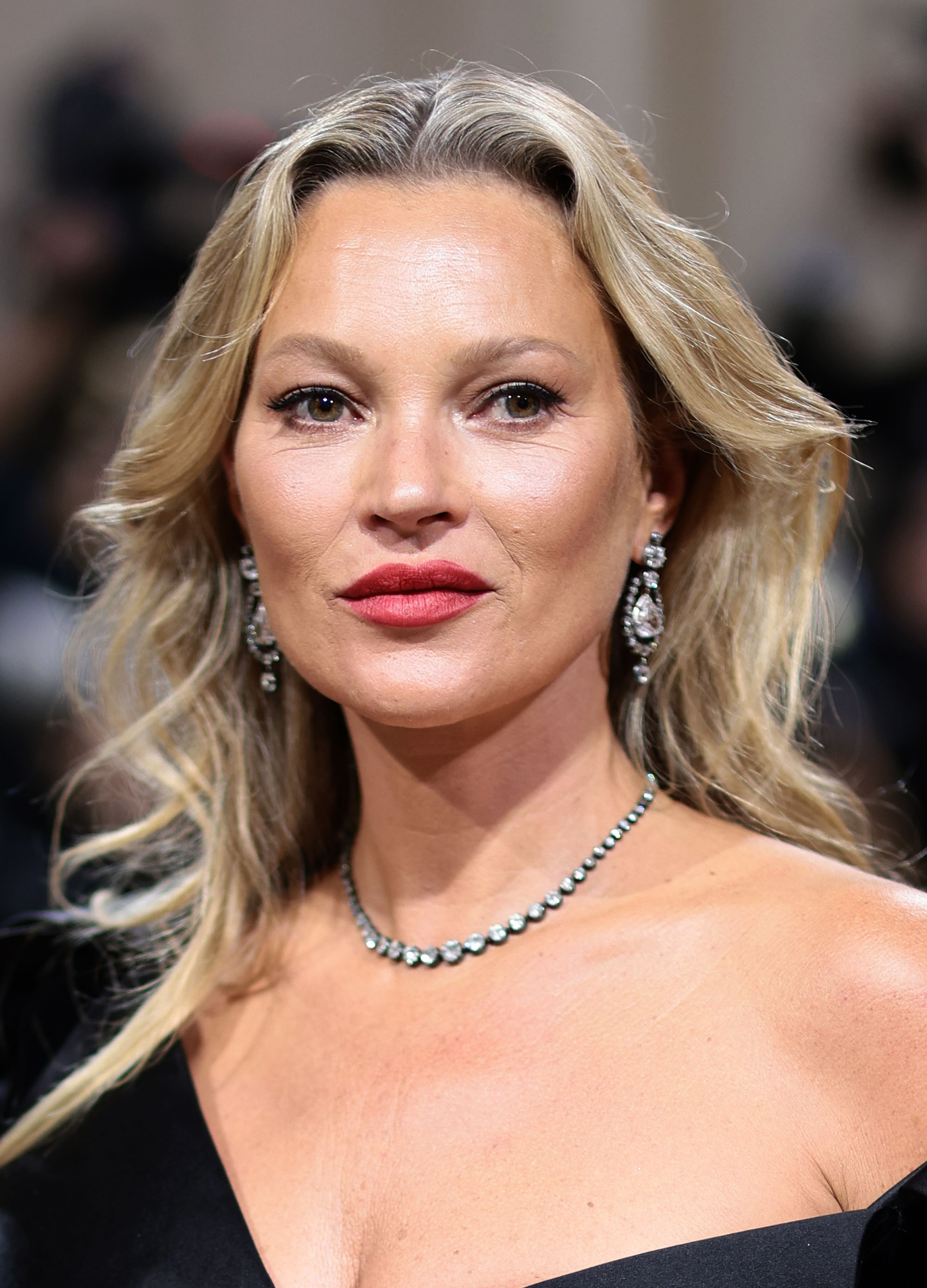 But the former Funky Bunch member said he’s since made up with Moss. “I’ve seen her and said hello. I think we saw each other at a concert here and there, we said hi and exchanged pleasantries,” he told the outlet.

It seems even Klein himself has less-than-fond memories of the iconic underwear ad.

“It didn’t go too well. [Kate] didn’t like [Mark] at all. I have worked with so many women, great ones, and Kate was always difficult,” the designer said in 2010, going on to call Wahlberg “a pleasure.”