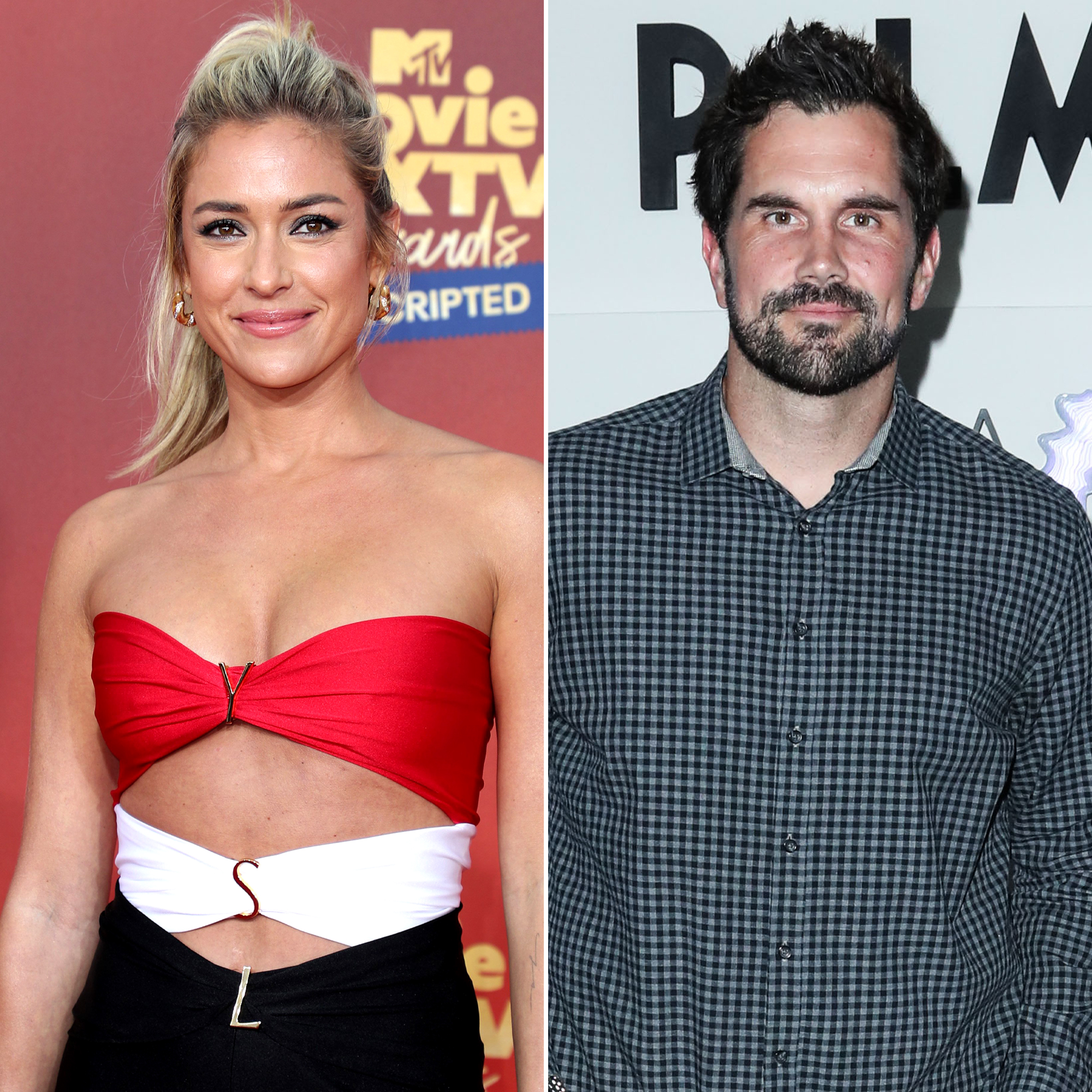 Kristin Cavallari and Stephen Colletti are back to spilling new details from high school as they recap Laguna Beach.

The exes opened up about the season 2 premiere of the MTV reality show on the Tuesday, January 17, episode of their “Back to the Beach” podcast. In between seasons 1 and 2 of Laguna Beach, Cavallari, now 36, started dating Matt Leinart. On the show, she simply referred to the then-University of Southern California quarterback as “Matt.”

“I’m actually still good friends with Matt,” the Uncommon James designer told Colletti, also 36. “Matt is the nicest human being on the planet. He’s such a great guy. But yeah, I dated him when I was 18, my second half of my senior year. He was a five-year senior at USC. He was on top of the world that year. I was so excited about it, clearly, like, no chill whatsoever. But it was a big deal for me.”

The One Tree Hill alum then joked that Leinart was Cavallari’s “first quarterback,” referring to her ex-husband, Jay Cutler.

Everything Kristin Cavallari, Stephen Colletti Have Said About Their Friendship

Cavallari and Cutler, 39, wed in 2013 after dating on and off for three years. They went on to welcome sons Camden, 10, and Jaxon, 8, and daughter Saylor, 7. The pair announced their divorce in 2020. The Hills alum has since been briefly linked to comedian Jeff Dye and singer Chase Rice.

“To be honest, I don’t want to say anything I’m going to end up regretting, but I don’t think I want to date another athlete,” she told Colletti on Tuesday. “I’ve done that. I want to leave that in the past.”

On season 2 of Laguna Beach, fans watched Cavallari and Colletti nearly rekindle things when he was home from college.

“Coming home, I think even having heard that you were hooking up or whatever … we would still have our thing. Because that was the thing that always, kind of, was overriding everything that happened between us. We knew that once we got together, we still really enjoyed each other’s company, we were gonna have fun,” Colletti recalled. “But then once you started dating Mr. Matt Leinart over there, I was f—ked. There’s no room for Stephen in that. How am I supposed to compete with the quarterback of the National Championship-winning USC Trojans? … Heisman Trophy winner.”

Rooting for Them! Celebrities Who Are Dating Athletes

Colletti added that he’s met Leinart, who he called a “sweet guy,” and noted they had a “laugh” about Cavallari in the past.

The former football player, for his part, married actress Josie Loren in 2018 and they share two sons: Cayson, 3, and Cannon, 19 months. He also shares son Cole with ex Brynn Cameron.

Cavallari concluded on Tuesday that she wasn’t “in love with” Leinart, adding, “I liked him and I was really excited about him. It was my, like, first, well, older guy but also who had notoriety, so I was really excited about it at the time. … [We dated] for six months or so. He came over to my house, he met my dad, I met his family. We definitely dated. … We’ve reconnected in the past year or so and he’s a really good guy.”