Even Kenan Thompson is trolling Leonardo DiCaprio over his recent breakup from Camila Marrone.

During the Emmys 2022 on Monday night, the “SNL” cast member and host of the award show wished Zendaya a happy 26th birthday before taking a shot at the “Wolf of Wall Street” star.

“Zendaya just turned 26 last week, happy birthday. Twenty-six is a weird age in Hollywood,” Thompson said as the cameras flashed to a blushing Zendaya, who is nominated for her role in “Euphoria.”

“I mean you’re young enough to play a high school student, but you’re too old to date Leonardo DiCaprio,” he quipped. 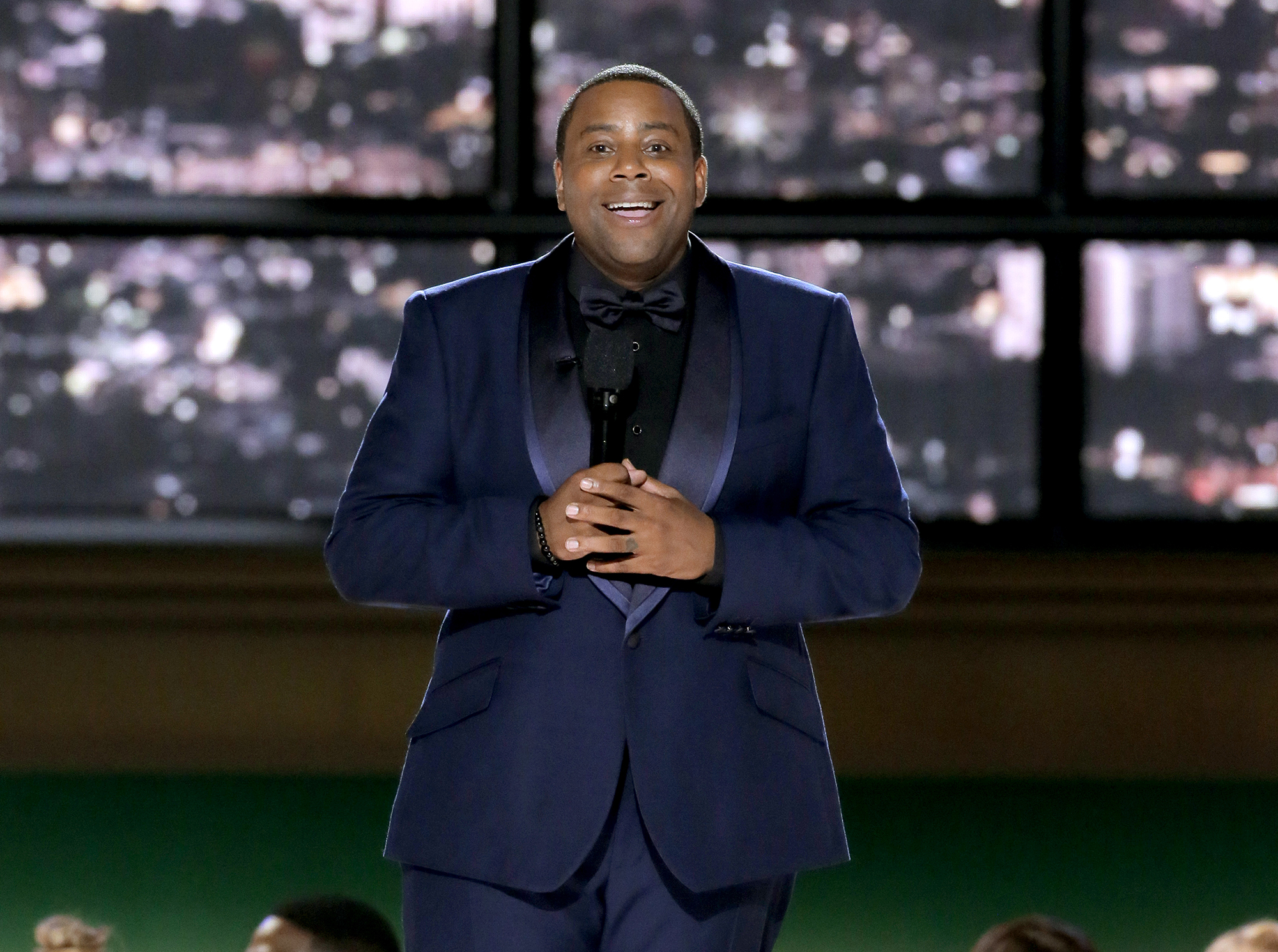 The Emmy-nominated actress, who is currently dating Tom Holland, hid her face in her hands while the rest of the crowd awkwardly laughed at Kenan’s jab.

DiCaprio was trolled last month after breaking up with Camila Morrone just months after she turned 25. 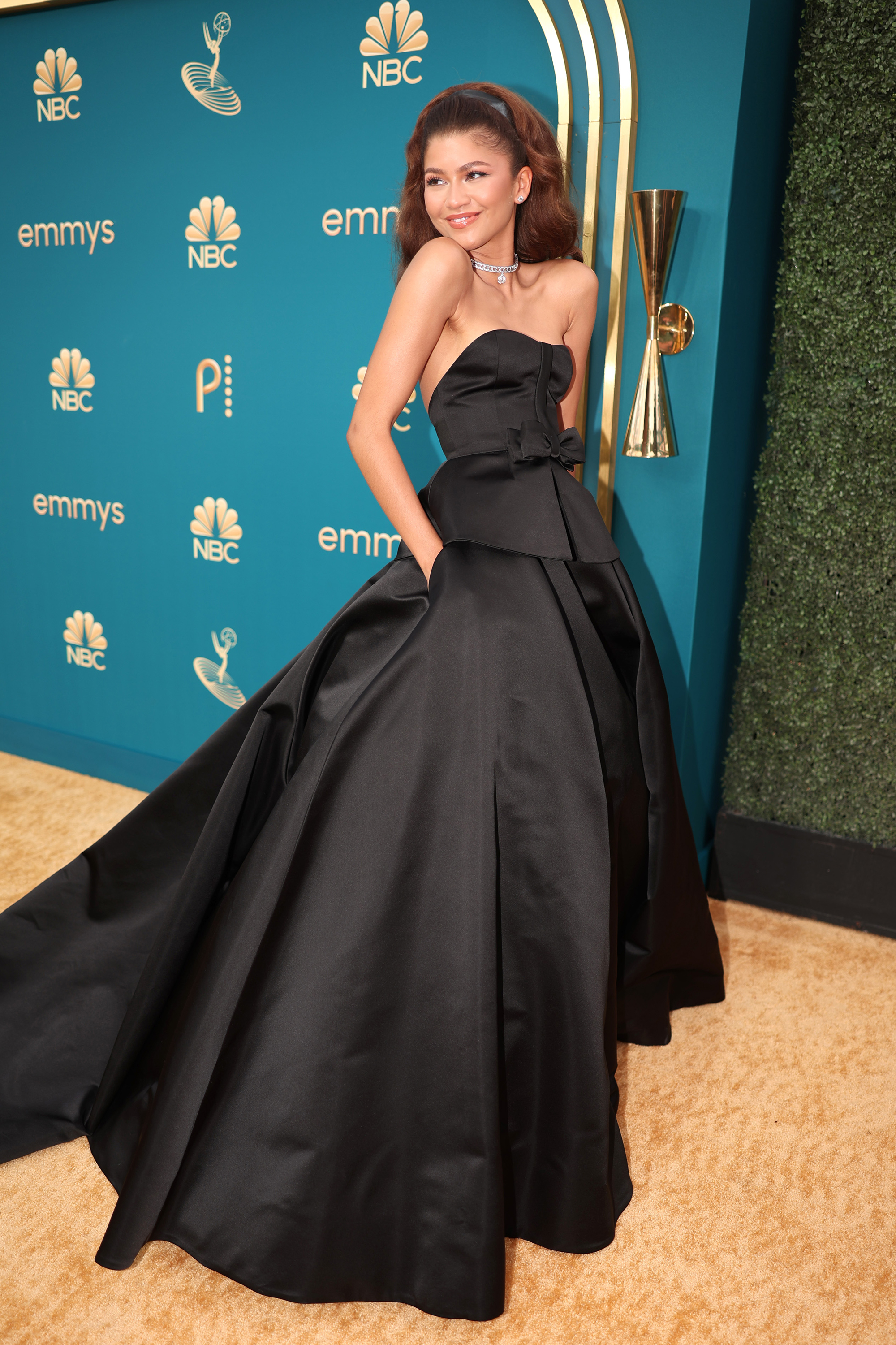 The pair split after four years of dating, which the internet attributed to the model aging out of the Oscar winners typical age range.

“Leonardo Dicaprio when his girlfriends reach 25 years of age,” one Twitter user captioned a clip of a woman throwing a baby into a fire. 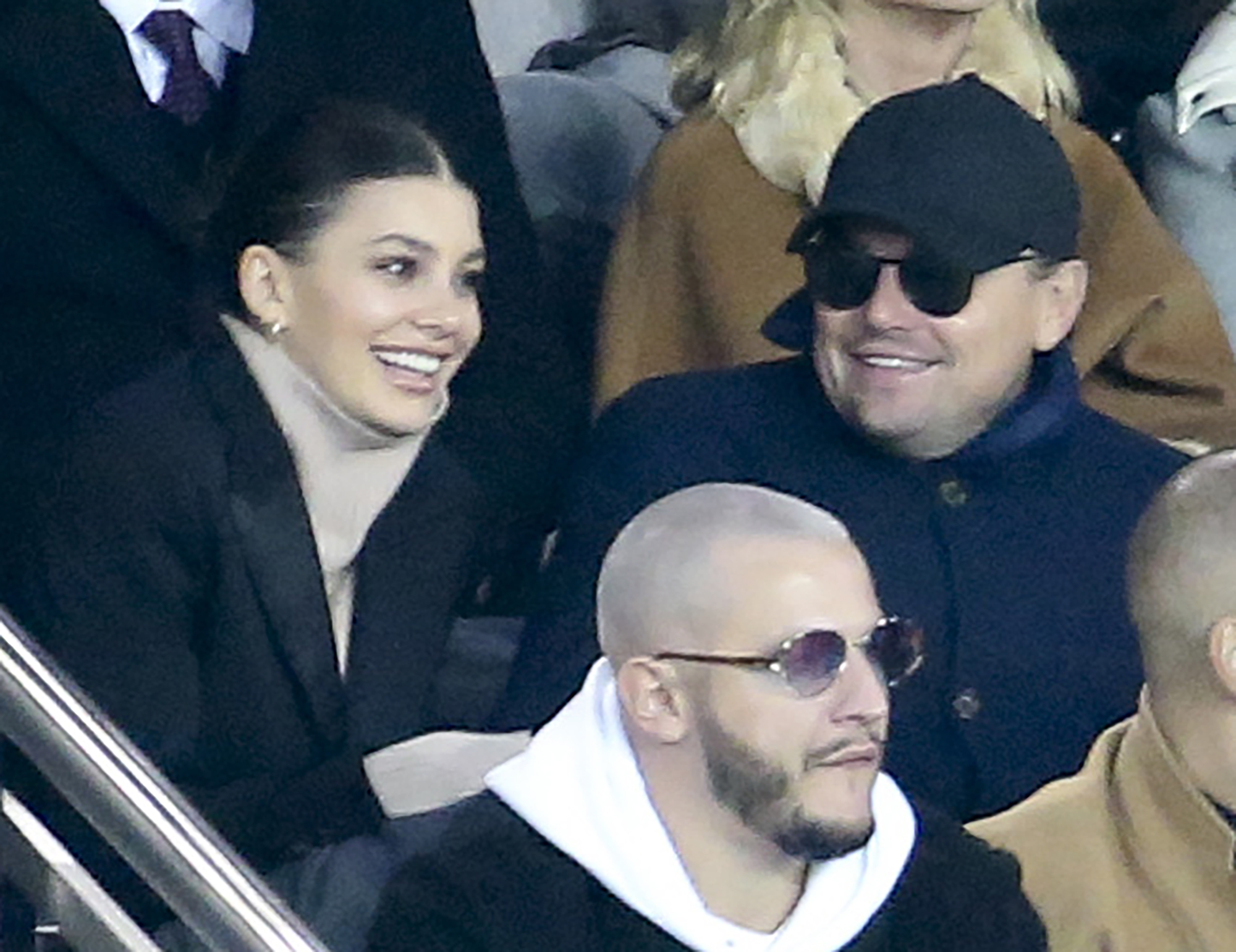 “maybe leonardo dicaprio feels bad for all the women who can’t rent a car until they are 25 and is actually a really good guy. did that ever occur to you,” a second suggested.

“there’s no phenomenon on this planet more reliable than leonardo dicaprio breaking up with his girl by age 25, the stats are breathtaking,” someone else wrote. 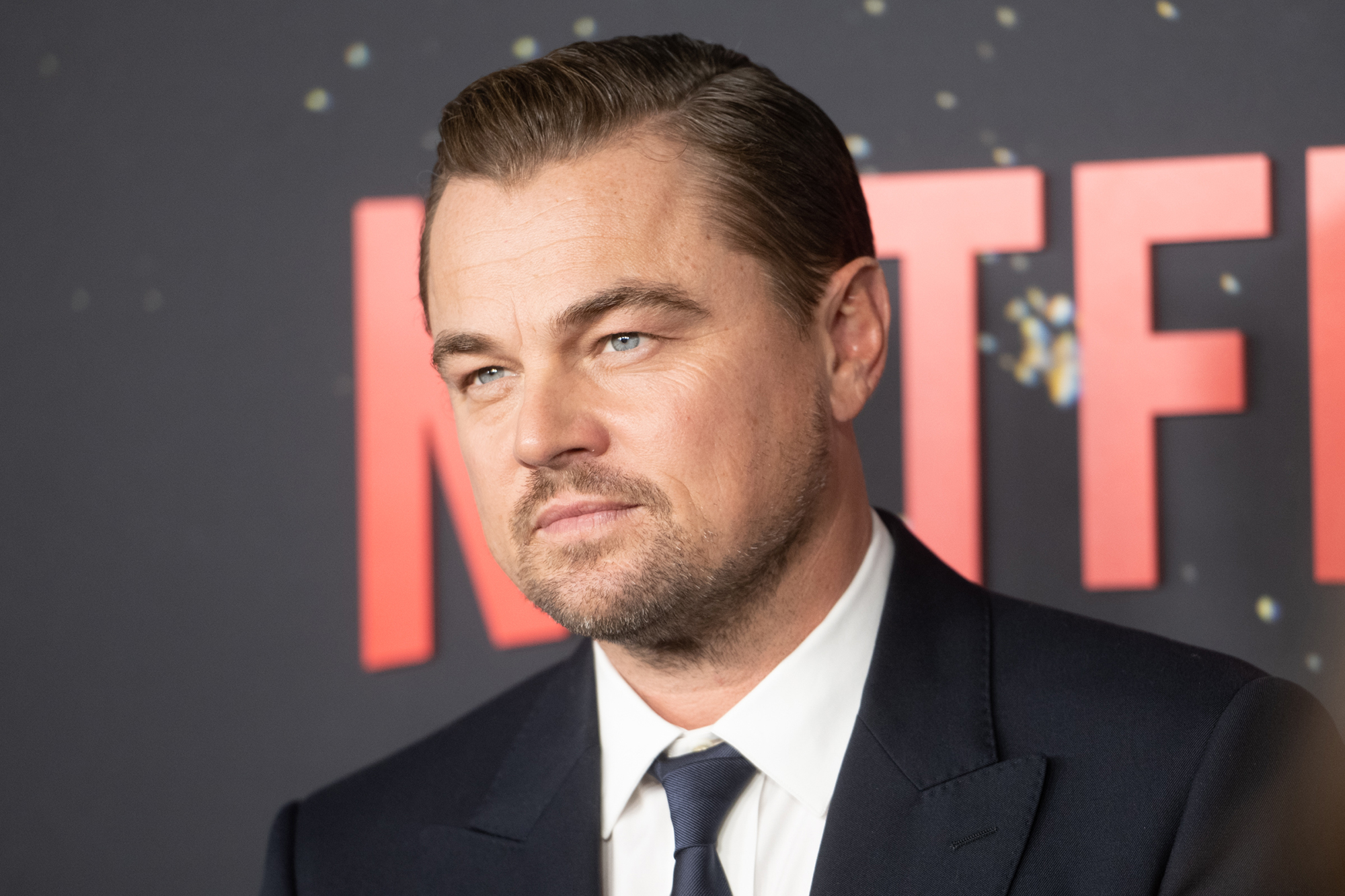 DiCaprio and Morrone began dating in 2017 when she was just 20 years old. The model defended their 23-year age difference in the past, telling the Los Angeles Times in 2019, “There’s so many relationships in Hollywood — and in the history of the world — where people have large age gaps. I just think anyone should be able to date who they want to date.”

Other A-list women DiCaprio has dated who were 25 or younger at the time of their relationships include Kate Moss, Helena Christensen, Naomi Campbell, Bar Refaeli, Nina Agdal and Gisele Bündchen, whom he dated for six years until 2005. 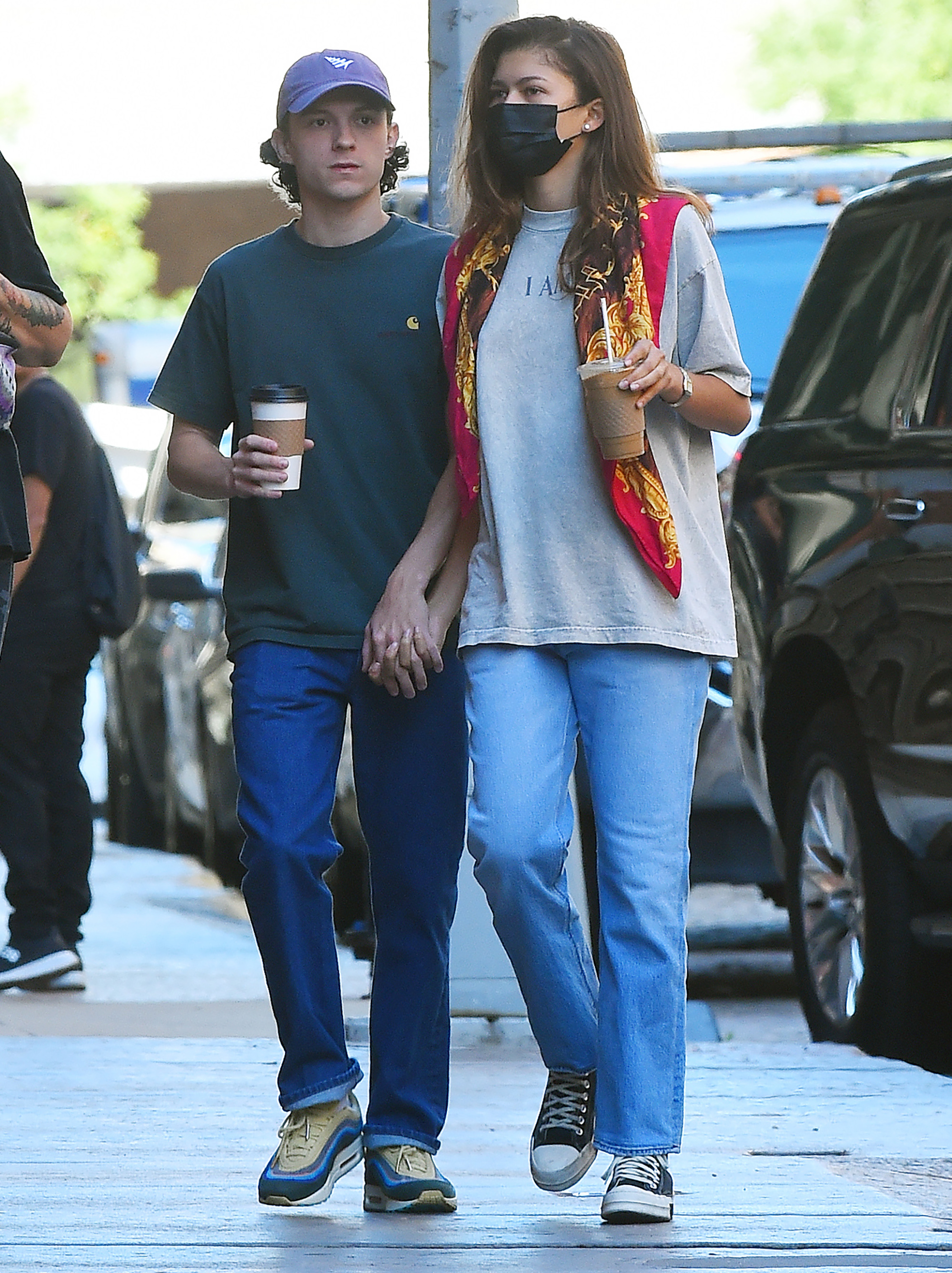 The actor has reportedly moved on from Morrone and is “getting to know” model Gigi Hadid, 27— a big step for the actor.

Meanwhile, Zendaya has been dating her “Spider-Man: No Way Home” co-star for years, with reports of their relationship first coming out in 2017. In 2021, the pair were caught kissing in a car, confirming their relationship.