KFC FANS are in luck because the fast food chain has slashed the price of 20 hot chicken wings to just £6.

The fiery feast usually costs £9.99, meaning you'll save almost £4 thanks to the tasty deal. 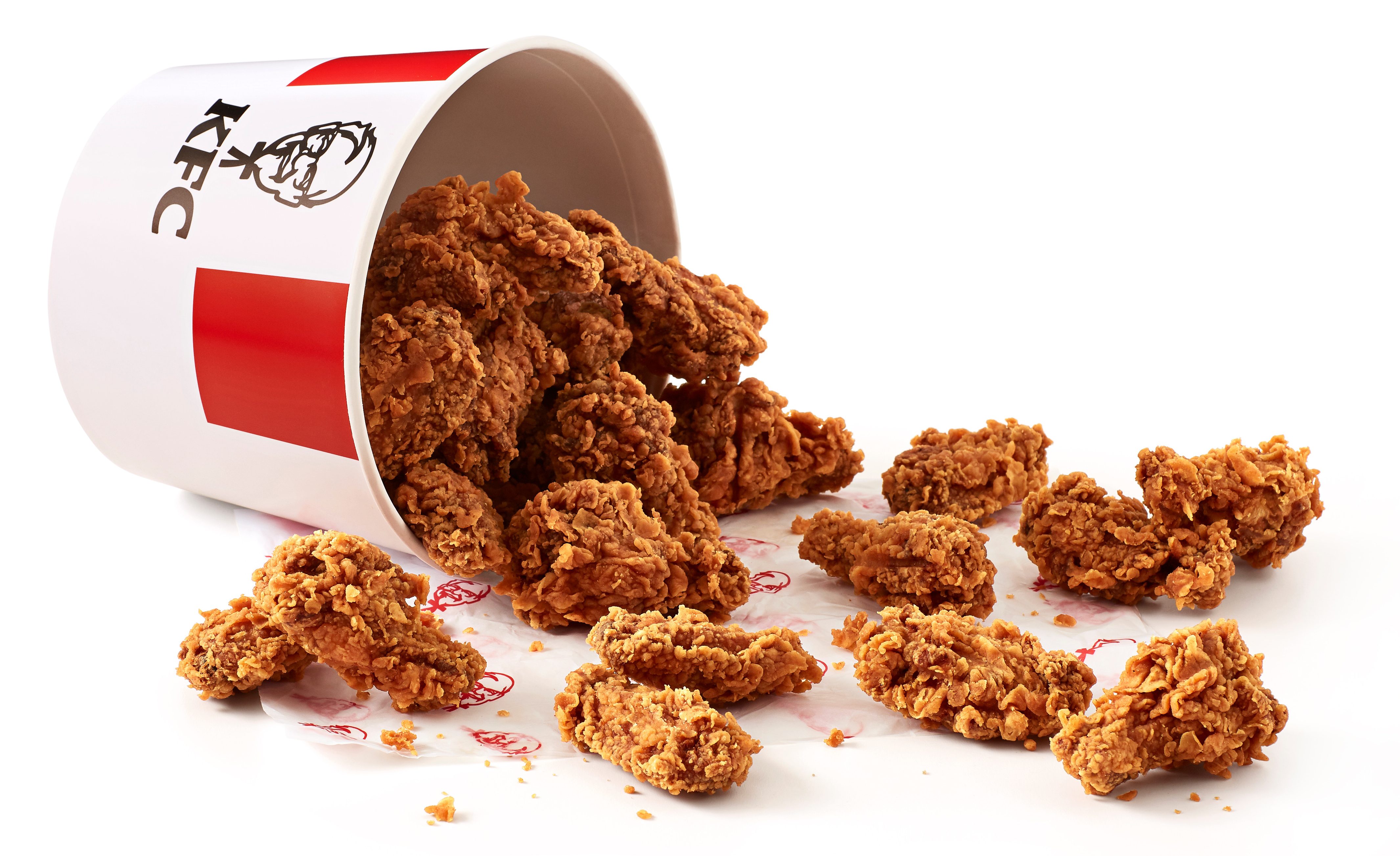 Even better, the offer is available every day until July 14 but only in participating restaurants.

The Sun has asked KFC for the full terms and conditions but we haven't yet heard back, so we'll update this article as soon as we do.

The deal has been spotted by both Facebook page Money Saver Online and deals-sharing website Hotukdeals, and chicken fans are loving it.

One user wrote on Facebook: "This is going to be my lunch, breakfast, and dinner for a week or two." 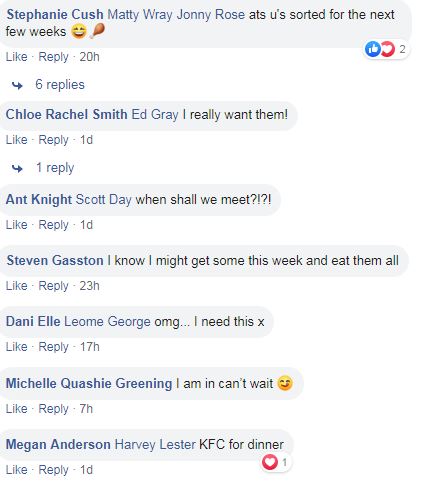 And another said: "This is literally my idea of heaven… Yes please."

While a third one, who suffered the consequences of the spicy wings the day after, joked: "Last time I had hot wings I spent what was like two hours on the loo!"

If you're keeping a close eye on your waistline, you'll want to know that each hot wing contains 85 calories.

An adult man shout eat around 2,500 calories a day, while it's 2,000 for a woman, according to NHS guidelines.

Sadly, neither Burger King nor McDonald's currently sell chicken wings in the UK.

KFC has more than 900 branches in the UK – you can find your nearest store using its branch finder tool.

Just last week, KFC launched a vegan chicken burger and it tastes just as good as the real deal.

But it has also axed its burritos and replaced them with new Twister wraps – and customers aren't happy.

KFC and Burger King also short change customers out of chips by under filling packets, The Sun found last month.