Khloé Kardashian is keeping up with Rob Kardashian’s ex.

The Good American co-founder congratulated Adrienne Bailon on her and Israel Houghton’s baby boy’s arrival via surrogate, 11 years after the “Cheetah Girls” star split from Rob.

“I am so beyond happy for you A!!!” Khloé, 38, gushed in an Instagram comment Tuesday. “He is the luckiest little boy to have you both as his parents.

“You are going to be the most incredible mommy!” the “Kardashians” star continued. “I love you! Enjoy every second ❤️.”

“Our baby boy is here & we are so in love!” the former “The Real” co-host, 38, and Houghton, 51, gushed in a joint social media upload. “Our journey to baby has been very challenging. But God is true to His word and His promises.” 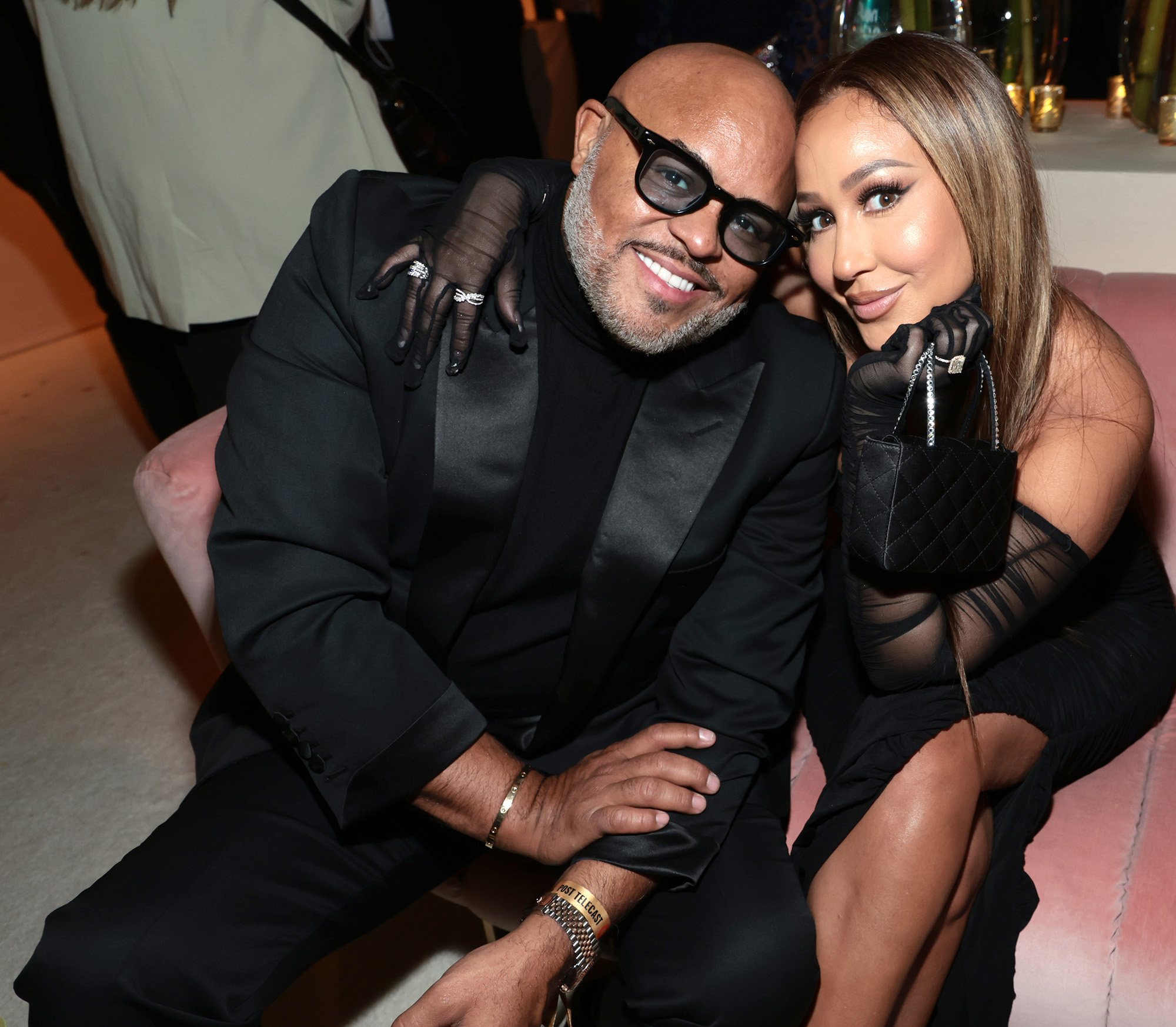 The couple called the infant their most “magnificent secret,” adding, “He is worth every tear, every disappointment, every delayed prayer, every IVF cycle, every miscarriage. Everything. … We have never been happier to lose sleep!”

Bailon wed the composer in November 2016, nearly two years after their engagement. Houghton was previously married to Meleasa Houghton and has four other children: Mariah, Jordan, Milan and Israel. 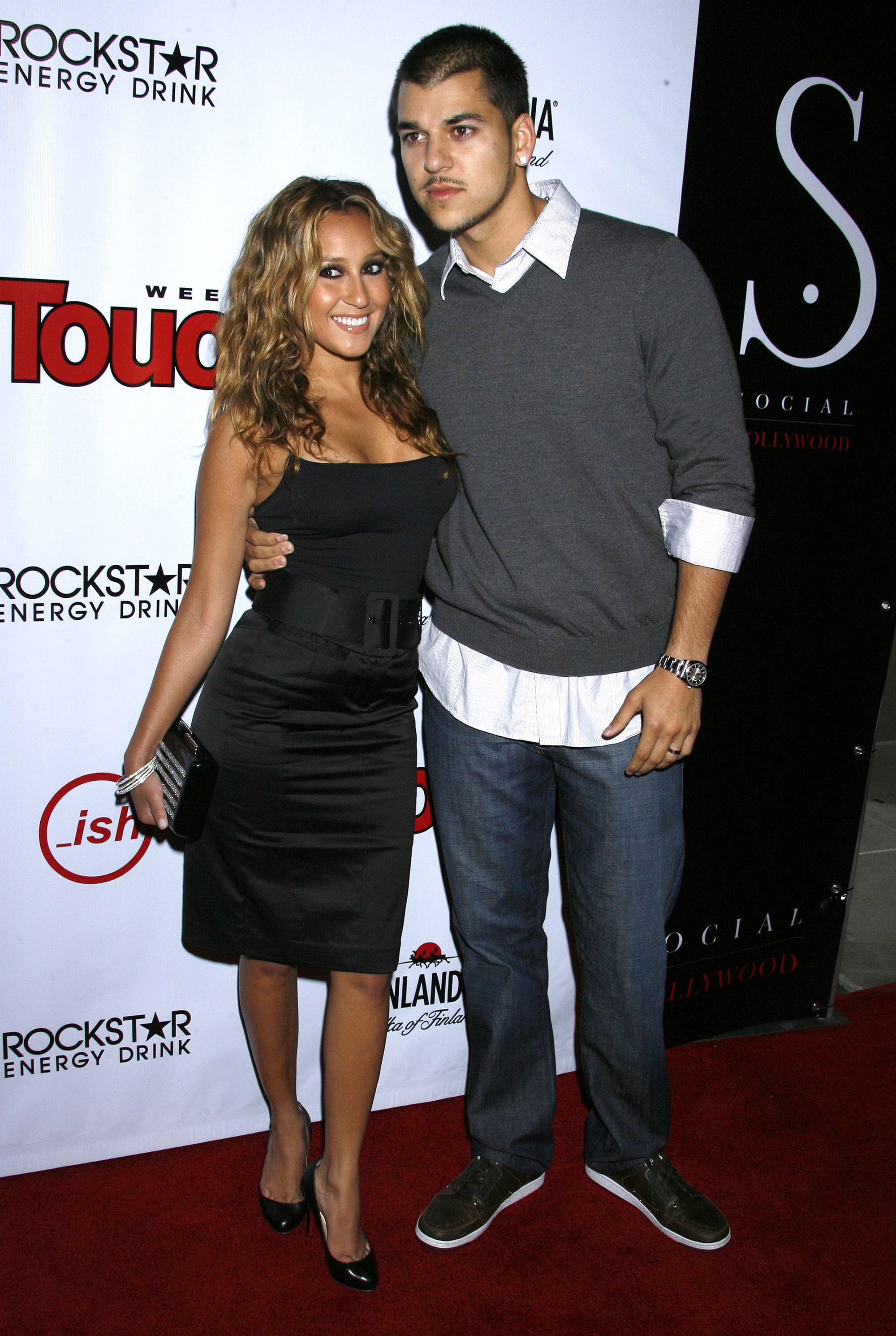 After tying the knot in Paris, the pair struggled to conceive their first baby together.

“It can be really discouraging, and it can be really frustrating,” Bailon said on “The Real” in December 2020. “My wish for next year would be to start a family. That would be my biggest dream come true.”

The former Disney Channel star noted at the time that she “always” wanted to become a mother. 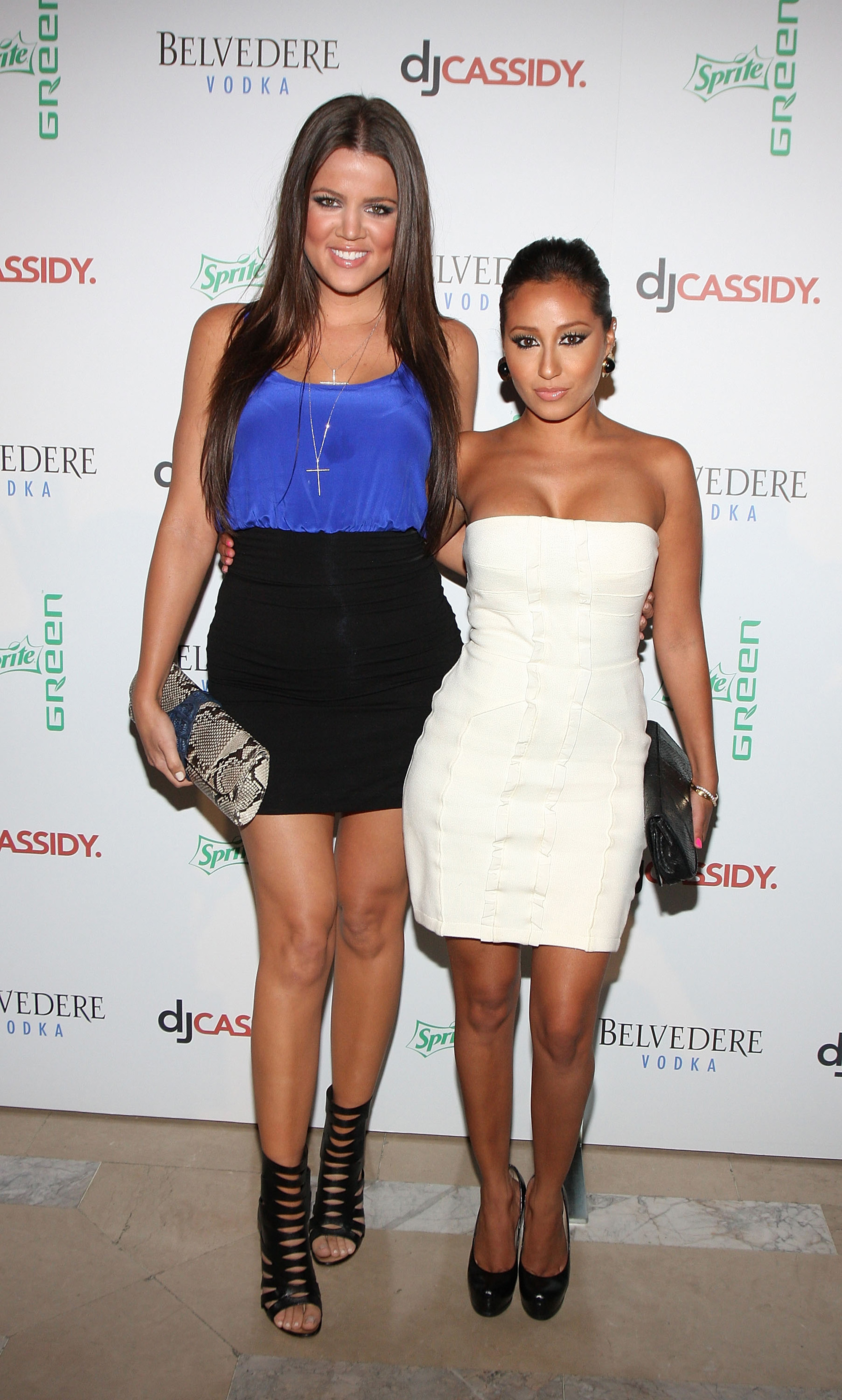 Khloé has also been vocal about her own fertility struggles over the years. The reality star gave birth to daughter True, now 4, in April 2018 with on-off boyfriend Tristan Thompson, and they welcomed a son via surrogate earlier this month. She has yet to reveal the newborn’s name.

Bailon has maintained a relationship with Khloé and other Kardashian-Jenner family members since she and Rob, 35, called it quits.

Not only did she call the Arthur George sock designer a “great guy” in a 2015 interview with Us Weekly, but she reunited with Kourtney Kardashian and Kim Kardashian for a game night in March 2021.

When Kim’s daughter North, 9, watched “The Cheetah Girls” in July 2018, the KKW Beauty creator, 41, joked via Instagram Stories, “Should I break the news to North that this could of [sic] been her auntie?!?!?!”