The rapper (who now goes by Ye) has publicly been pleading for Kardashian to come back – all while his new model girlfriend, Vinetria, continues to stay at his Malibu home.

“Kim is making a statement by doubling down that she’s single,” a source told Page Six. “She thinks it’s strange that Kanye keeps saying he wants her back, but all the while he’s got the [22-year-old] model at his Malibu house.”

If a judge signs off on the paperwork, which was filed in Los Angeles last Friday, Kardashian, 41, will be considered “legally single” while she and West, 44, continue to work out child custody and the terms of their ongoing divorce.

Kim — who filed for divorce in February — is also looking to restore her maiden name and officially drop the “West” surname she currently shares with the rapper and their three children: North, 8, Saint, 6, Chicago, 3, and Psalm, 2. 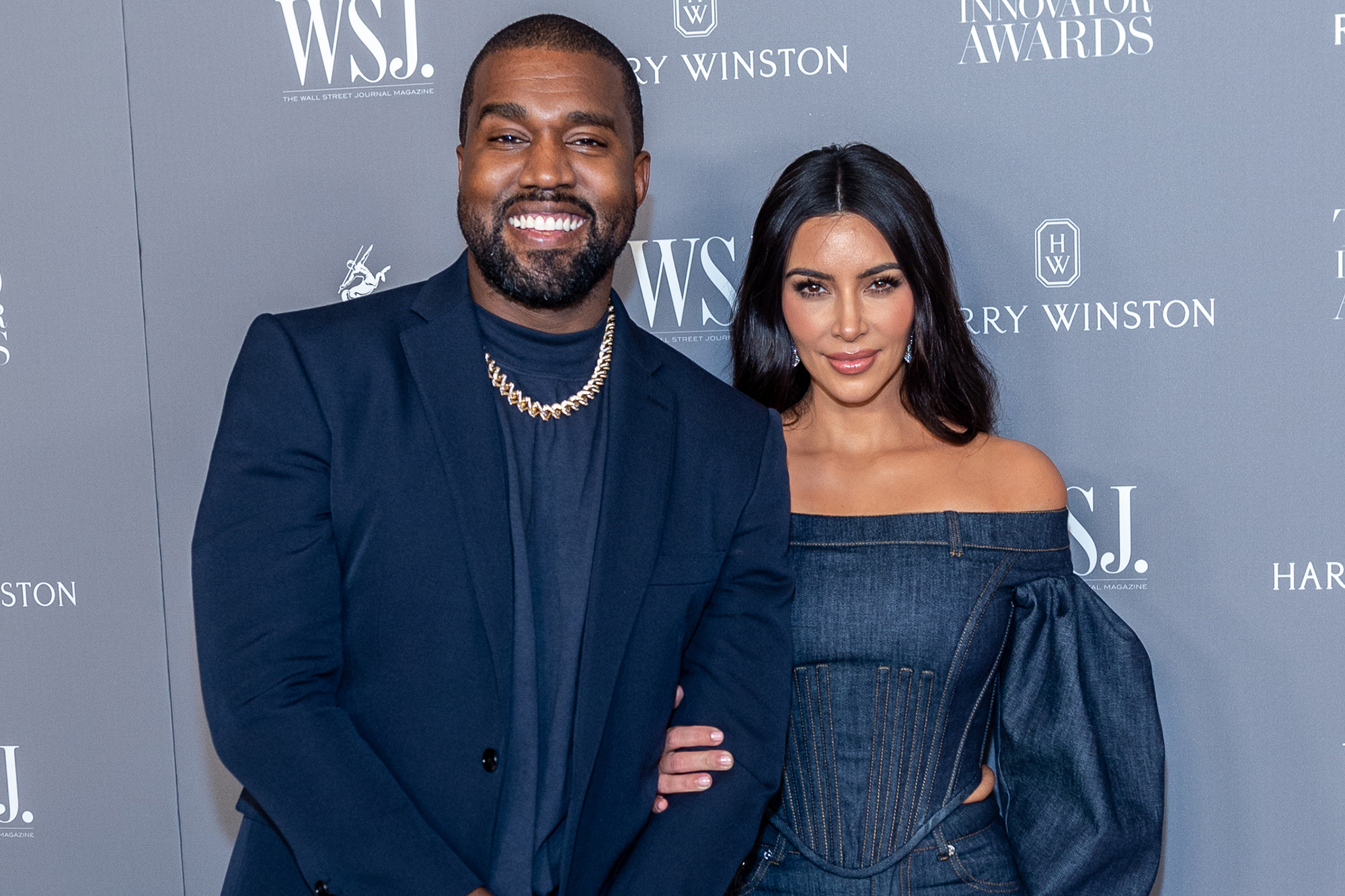 Just last Thursday, West begged Kardashian to “run back” to him during the Free Larry Hoover Benefit Concert, co-headlined by Drake, at the Los Angeles Memorial Coliseum.

“I need you to run right back to me, more specifically Kimberly,” the Yeezy founder ad libbed during a performance of his hit song “Runaway.”

However, given Kardashian’s new court filing – and the fact that she’s been dating “Saturday Night Live” star Pete Davidson since November – the Skims founder doesn’t seem to be too keen on the idea of reconciling with West.

We reported at the time that they had been “hooking up” for “a while,” but their relationship appears to have taken a more serious turn. They attended their first public event together, Donda Academy’s debut basketball game in Minneapolis, on Nov. 6. 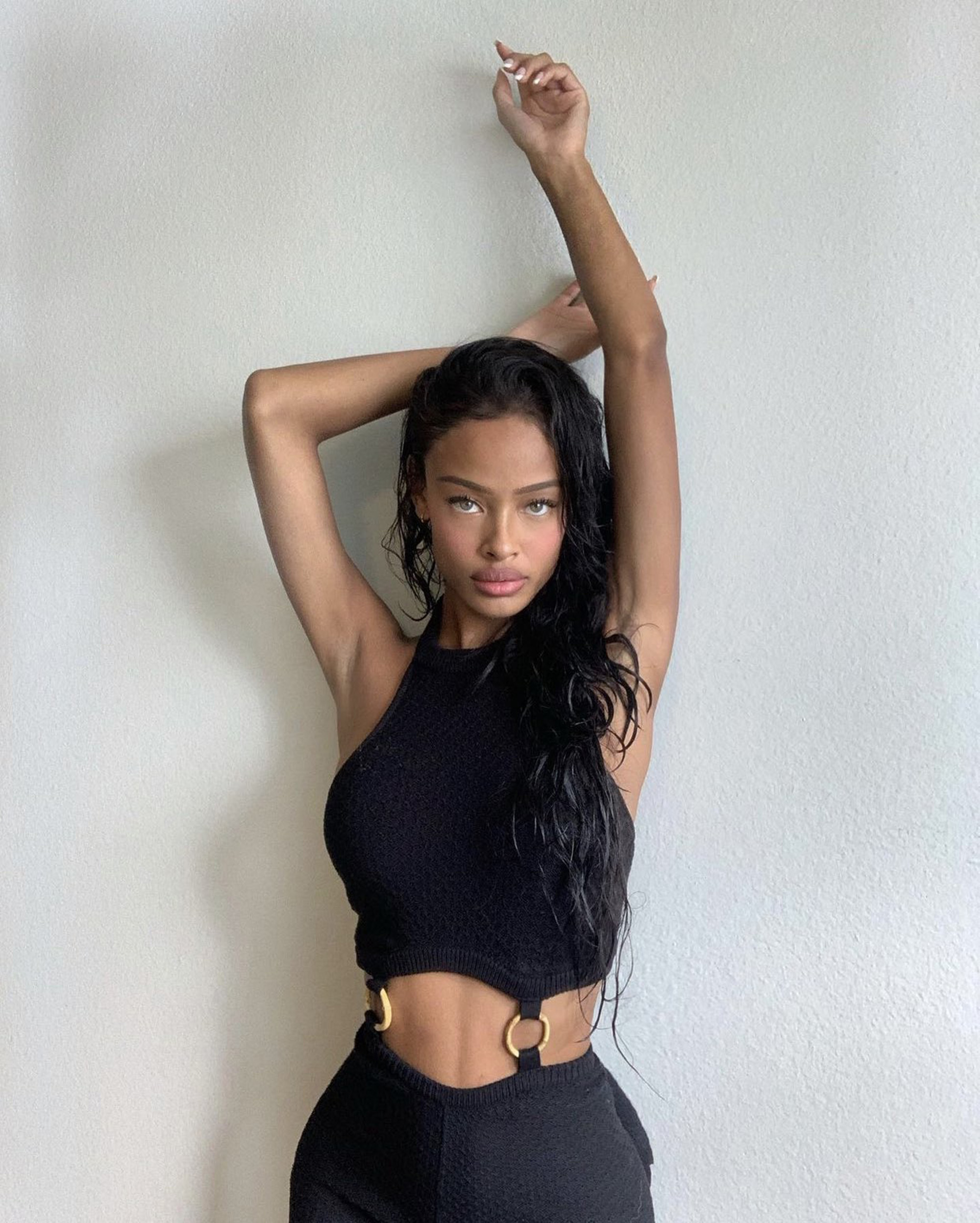 Additionally, the model – who is the new face of Pat McGrath Labs – posted pictures to Instagram last week that appear to have been taken on the balcony of West’s waterfront Malibu mansion.

According to our source, Kardashian still wants to keep things “nice” between her and West, for the sake of their kids.