Kim Kardashian has only one sex tape with ex-boyfriend Ray J — not two.

Ray J’s former manager Wack 100 said on Bootleg Kev’s podcast this week that he has “part two” of the KKW Beauty founder and “One Wish” crooner’s infamous sex tape, but Kim’s attorney has shot down Wack’s claims as a desperate attempt for attention.

“The claim that there is an unreleased sex tape is unequivocally false,” Marty Singer told TMZ in a statement.

“It is unfortunate that people make these statements to try and get their 15 minutes of fame.”

Wack claimed the second sex tape he allegedly has in his possession is “more graphic and better than” the one that was famously released, l launching the reality star to fame. In a bizarre twist, Wack offered it up to Kim’s estranged husband Kanye West so he could sell it as an NFT.

“I would never give it to anybody but Kanye,” he said. “That’s the mother of his children.”

Wack further stated he would probably “gift” the tape to either West or Ray, 40, because they’re both fathers.

“We can’t put that out there in the world like that,” he said. “That’s disrespectful.” 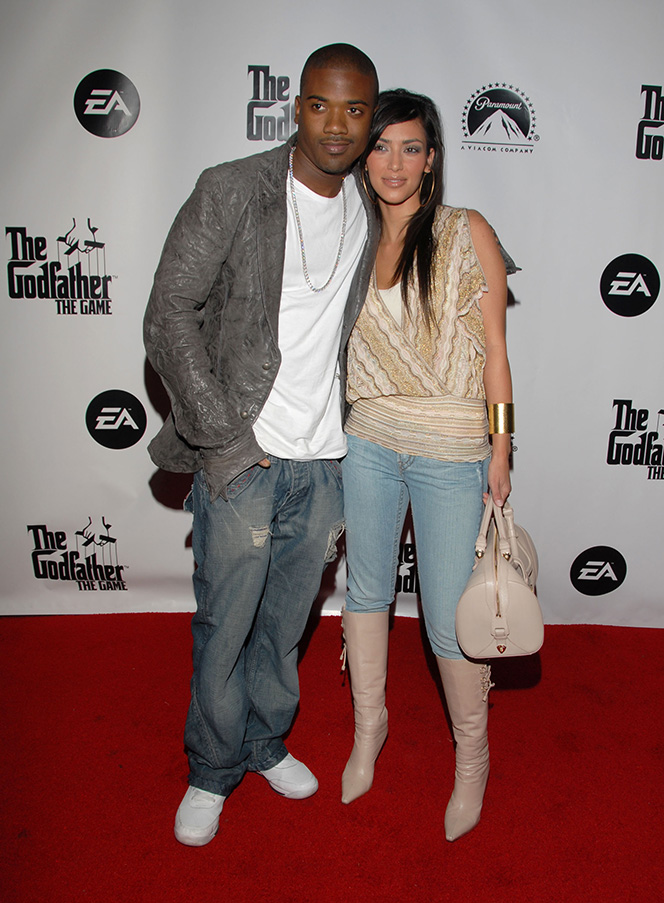 Strangely enough, he did not offer the video up to the Skims founder.

During the “Keeping Up With the Kardashians” reunion earlier this summer, Kim credited the success of the show to her sex tape with Ray.

“Looking back, probably not,” Kardashian, 40, admitted when asked by host Andy Cohen if the show would’ve launched the way it did without the tape.

The former couple made the tape with a handheld camcorder while in Cabo to celebrate Kardashian’s 23rd birthday in 2002, and it was released by Vivid Entertainment as “Kim Kardashian, Superstar” five years later.

She later confessed to taking ecstasy before filming the tape.