The newly crowned monarch, 74, will extend an olive branch to his youngest son, Prince Harry, and his wife, Meghan Markle, by inviting them to his coronation on May 6, 2023, the Daily Mail reported Friday.

Although invitations for the highly-anticipated event have not been sent out yet, a source told the outlet that Charles told the Duke and Duchess of Sussex that they are welcome to attend the historic event at Westminster Abbey in London.

“Harry is his son and His Majesty will always love him,” the insider said.

“While things are difficult at the moment, the door will always be left ajar.” 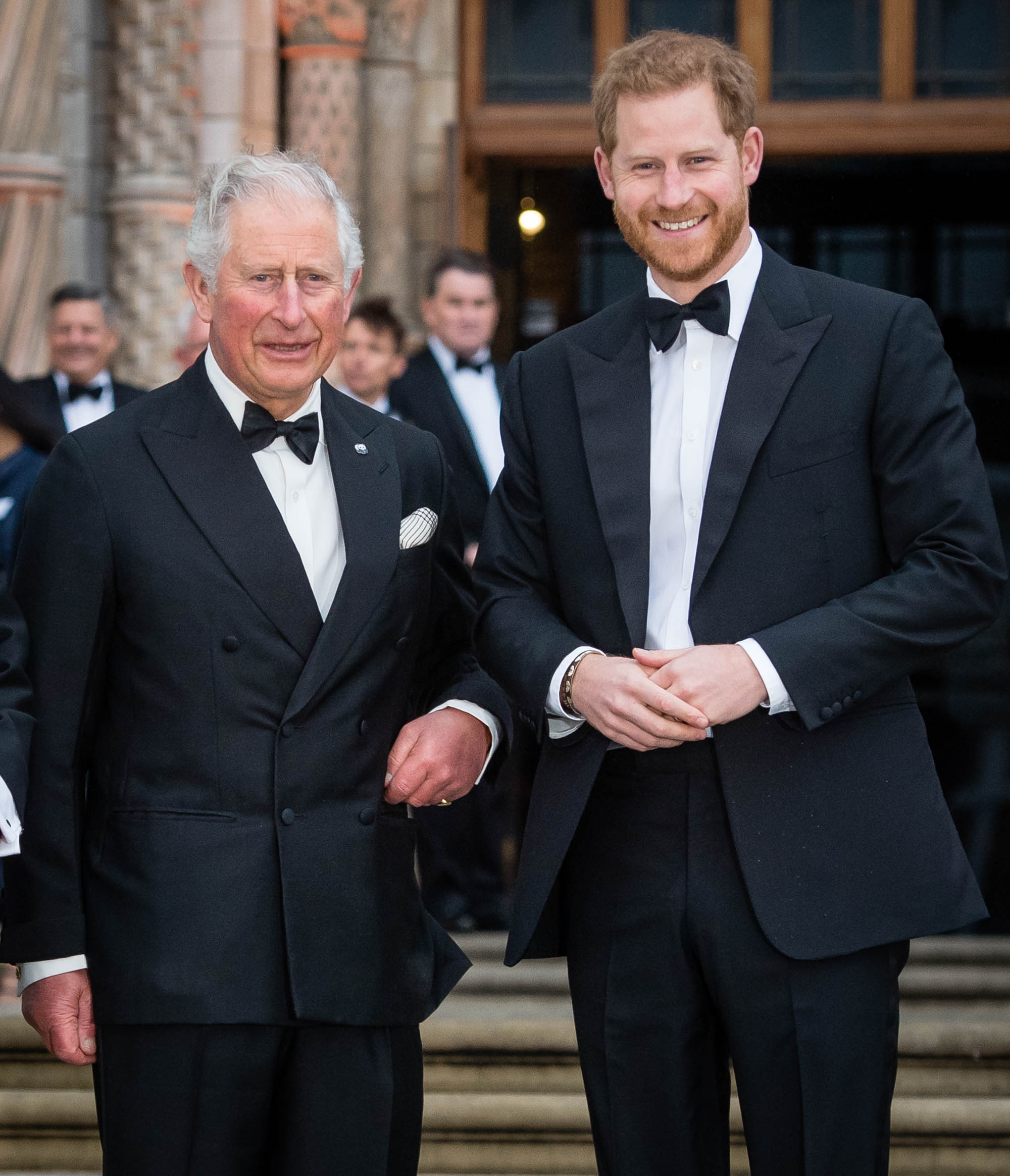 Another source said they thought it would be “unlikely” that the invitation would be revoked, even with the forthcoming release of Harry’s memoir, “Spare.”

The coronation date is set to take place on Harry and Markle’s son Archie’s 4th birthday.

However, experts previously said that the date was not a dig at the Sussexes.

“The date was chosen because it’s just before the state opening of Parliament and Charles will want to appear as King with his crown and the whole ceremonial (robes),” Tom Bower, author of “Revenge: Meghan, Harry, and the War Between the Windsors,” told us in October. 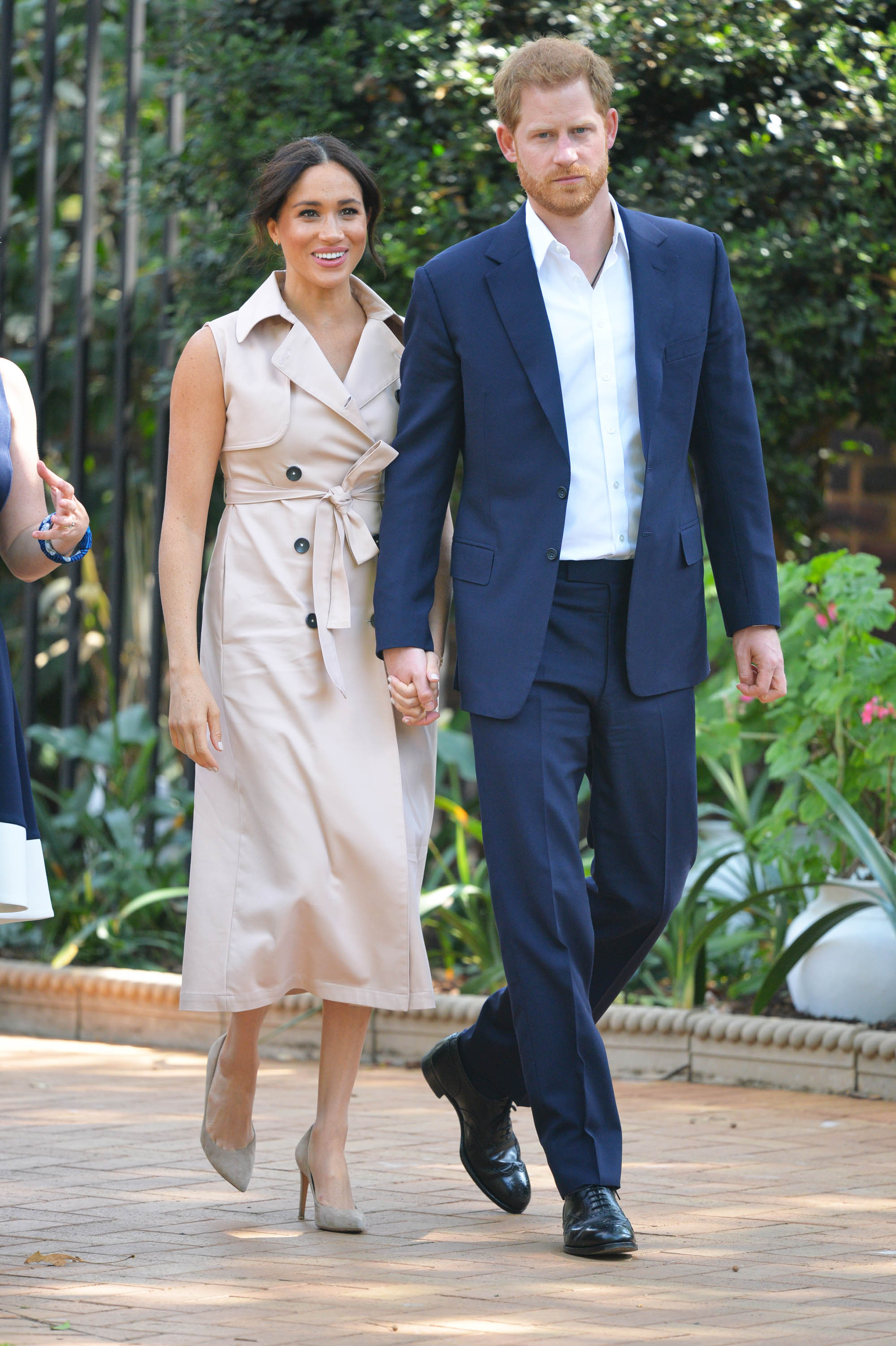 However, a royal expert explained to Page Six why that move would be very unlikely.

“Stripping their title is not something the king would likely ever consider … mostly because it would be too petty and punitive,” the expert told us.

“It would only lead to the Sussexes claiming that it was a retaliatory action and proof they were never wanted in the royal family.”

In the documentary, Harry, 38, and Markle, 41, shared how unhappy they were being a part of the royal family. 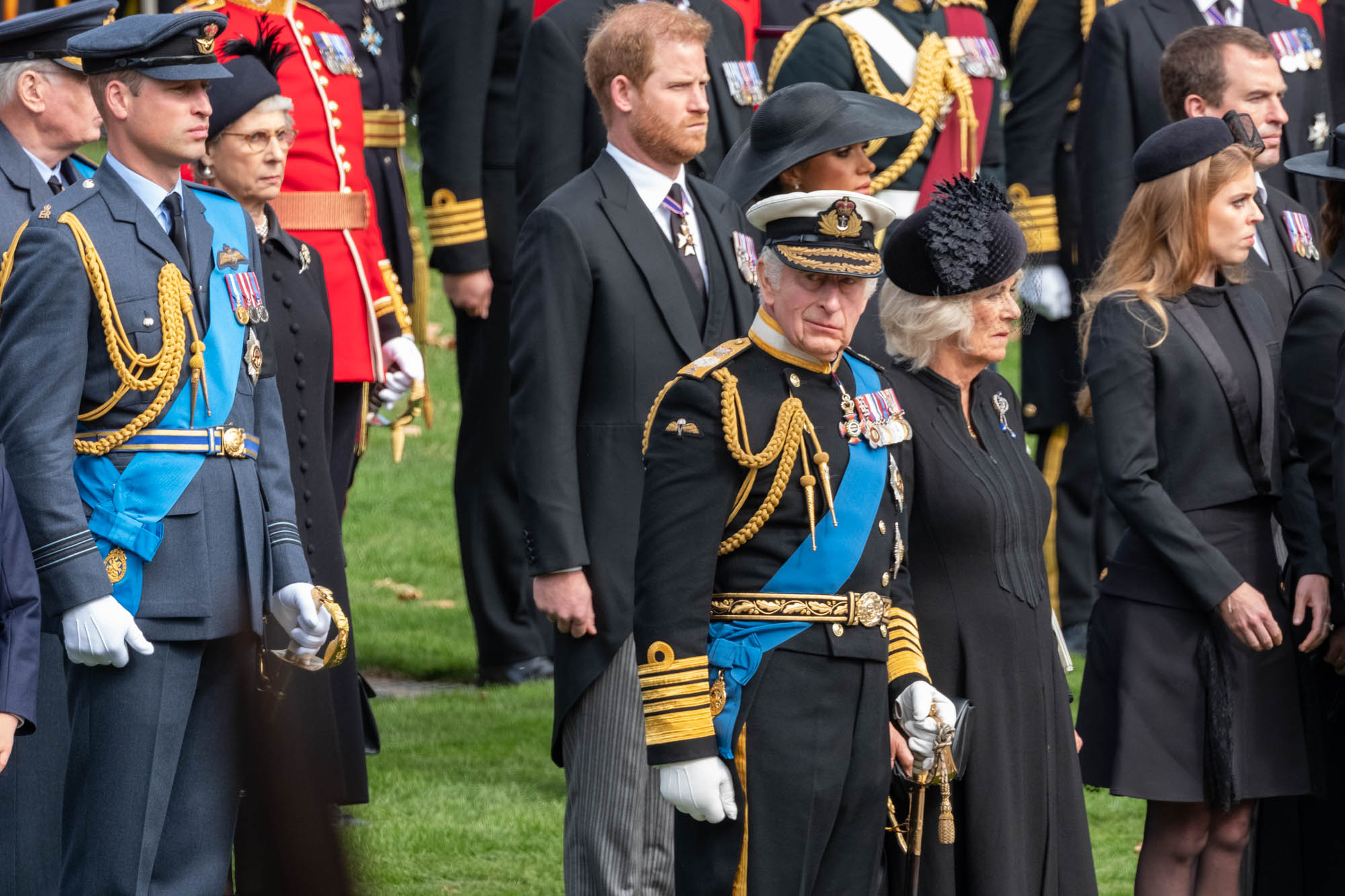 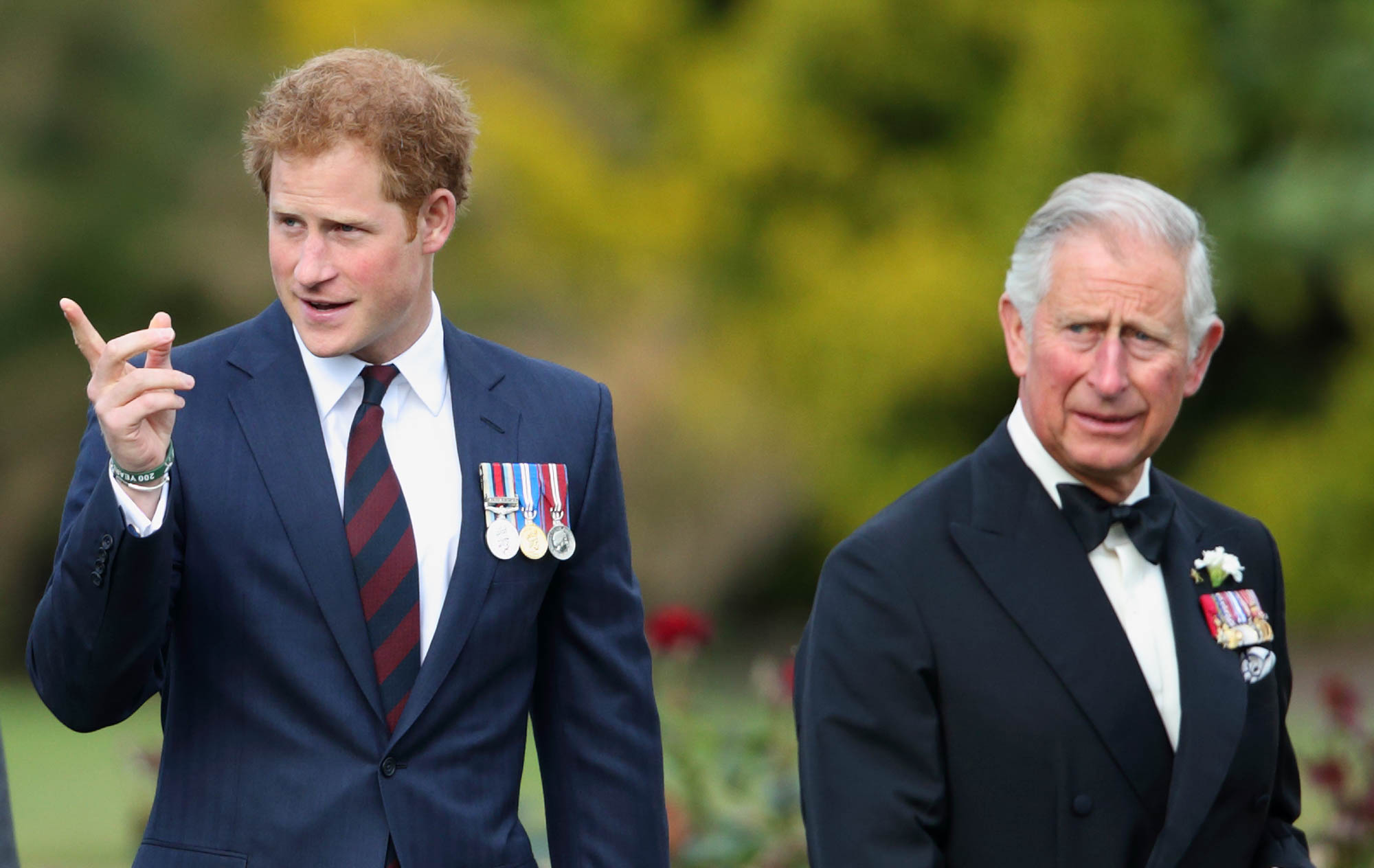 In one episode, the father of two explained how his dad and brother, Prince William, scold him when he told them he wanted to step away from his royal duties and move to North America with his wife and son, Archie.

“It was terrifying to have my brother scream and shout at me, and my father saying things that just simply weren’t true, and my grandmother quietly sit there and sort of take it all in,” he said.

Additionally, Harry revealed that after his mother, Princess Diana, died in 1997, he felt distanced from King Charles III was instead “brought up” by his “second family” in Africa.

All six episodes of “Harry & Meghan” are now available to stream on Netflix.