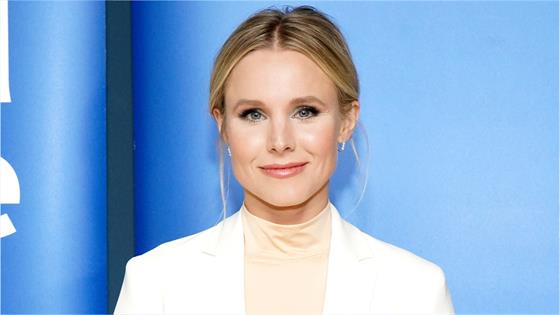 If you follow Kristen Bell on Instagram, chances are you have noticed her husband’s cast on his arm throughout quarantine. While appearing on The Ellen DeGeneres Show Tuesday, the Frozen star was able to answer some burning questions followers have about the injury.

Along the way, they realized that Dax may be a bit hesitant to tell his wife everything immediately.

“He went on an essential off-roading trip right when the quarantine began and it was by himself but he was off-roading in the mountains and he had a buddy with him but they were in separate off-road vehicles and he got to an edge of a cliff,” Kristen began. “He’s very embarrassed by this injury because the cardinal rule is you don’t put your hands outside the car at any time—that’s the only chance of injury.”

The actress continued, “He was sitting on the edge of a cliff and he put his hand up just to look out and the weight of his arm tipped the [vehicle] over. It did crush all the bones in his hands. Shattered.”

So how did Kristen first learn of the injury? Funny you should ask! 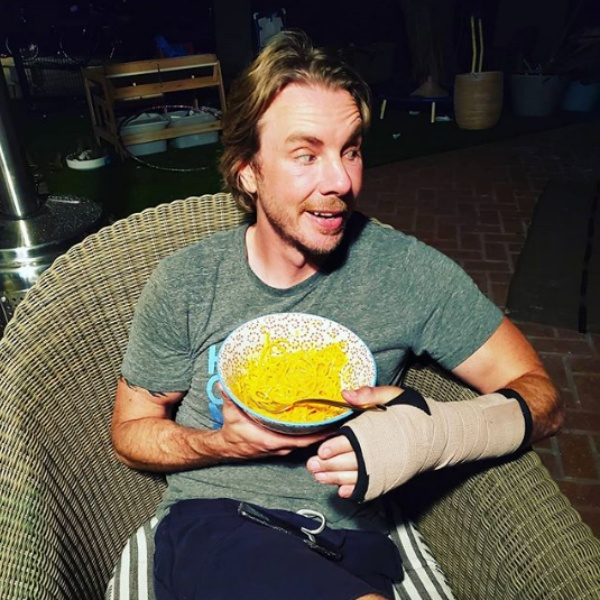 “He didn’t call me. He drove home and the first thing he said when he walked in the door was, ‘I just don’t want to be in trouble.’ He’s never in trouble with me,” Kristen told Ellen DeGeneres. “I can’t get him in trouble. You’re not in trouble but it’s not the smartest move you could make.”

Ultimately, things are relatively normal in this famous household. Kristen admitted to reorganizing every drawer in her house. As for Dax, he’s a bit more limited since he only has one working hand.

We're on day "I can do my own surgery" of quarentine. @daxshepard

We're on day "I can do my own surgery" of quarentine. @daxshepard

“Dax is struggling for things to do but he did clean out the drain in our shower the other day,” she shared.

As for that wild video of Dax pulling a pin out of his hand? Well, as Kristen said, “now he’s a doctor.” Watch the full interview when The Ellen DeGeneres Show airs today. Check your local listings online.