Kristin Cavallari admits she uses DMs like a dating app

Kristin Cavallari admitted she briefly called off her engagement to Jay Cutler in 2011 because she could not “ignore red flags.”

The “Hills” alum, 35, revealed on Wednesday’s episode of the “Call Her Daddy” podcast that the cause of the brief breakup was “so much bigger than” the former NFL quarterback, 39, wanting her to be a stay-at-home mom, which she blamed at the time so that she could “move on.”

“Basically I called off the engagement [for] the same reason I got a divorce, and so I guess if there’s any takeaway from that is you can’t ignore red flags,” Cavallari said. “People don’t change, and you’ve got to trust your gut.”

The reality star claimed in her 2016 memoir, “Balancing in Heels,” that she had postponed the wedding because Cutler “envisioned himself being the sole breadwinner and his wife staying at home.” 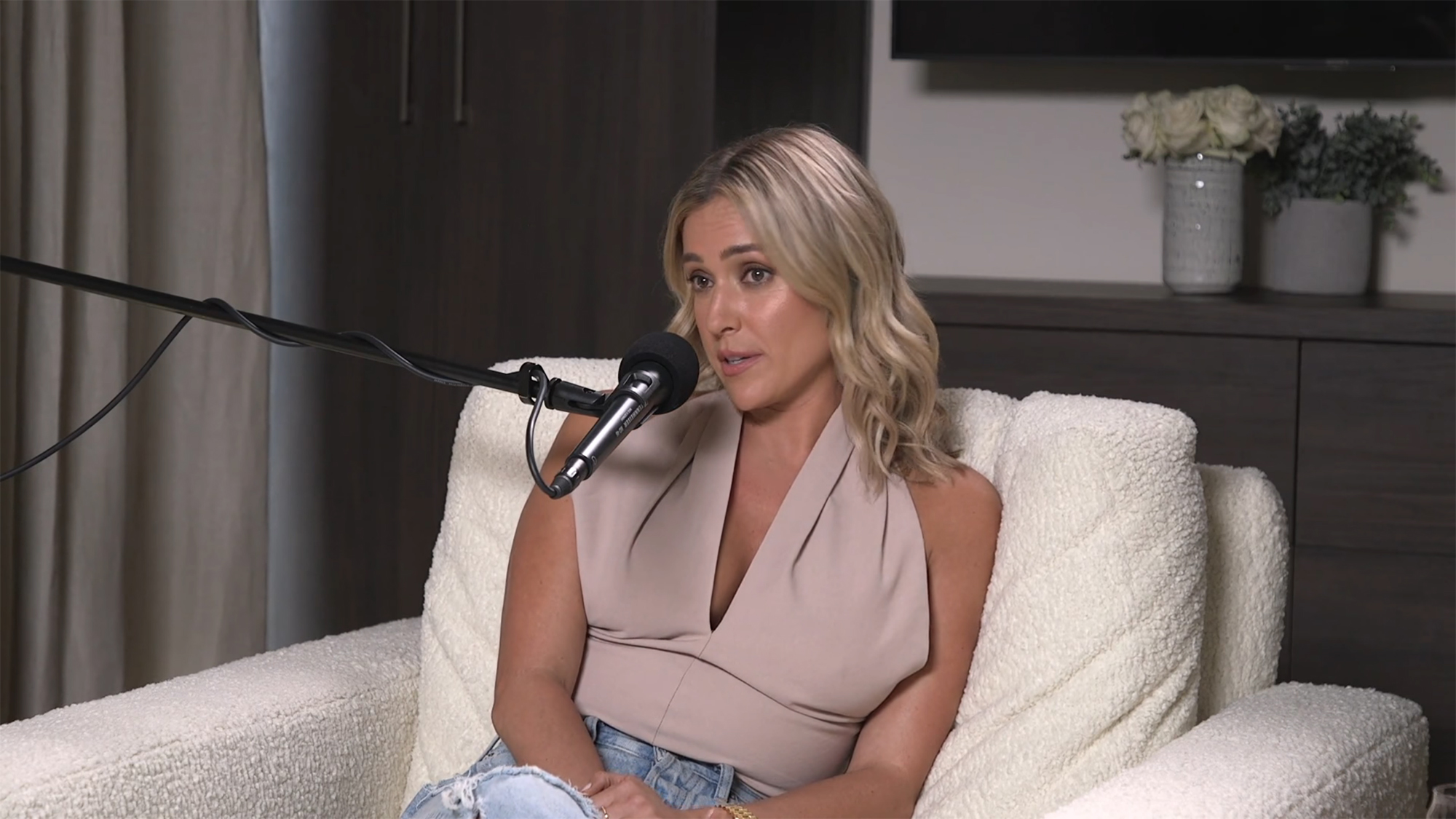 Reflecting on her eventual divorce from the athlete, the “Back to the Beach” podcast co-host said Wednesday that deciding to end her marriage was “really scary” and took her “a few years to actually pull the trigger.”

“It was just time,” she said. “Nothing major happened. At the end, it was just time. … It’s the scariest thing. It’s always the saddest thing. I mean, it’s so many emotions, but it can also be the best thing.” 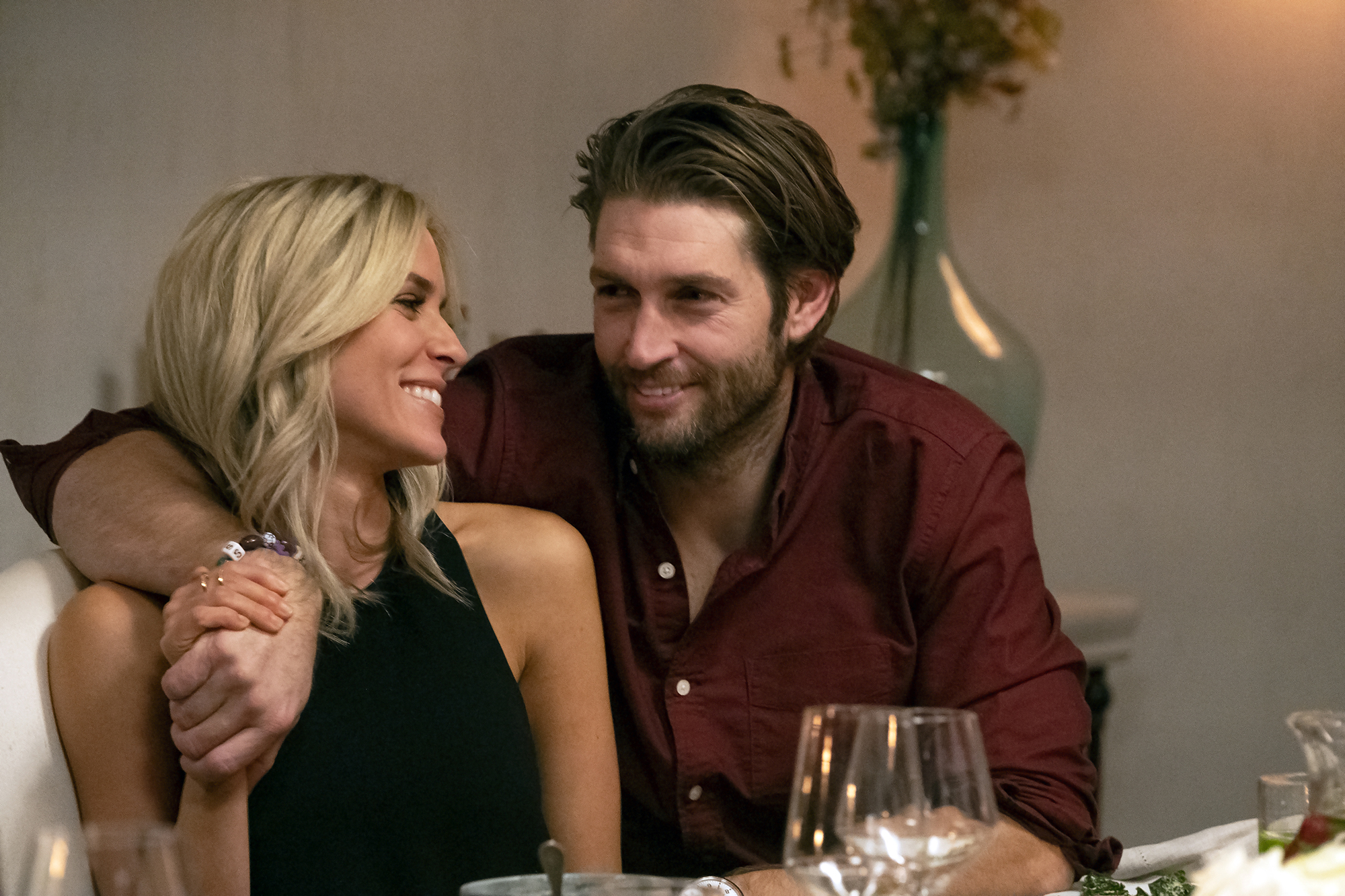 While there may not have been one bombshell that led Cavallari to file for divorce, she acknowledged that she was “really unhappy” and in an “unhealthy relationship,” which she did not want her kids thinking “was normal.”

The Uncommon James founder explained that she does not “regret anything at all” and is “thankful for our time together” because she got three children out of the marriage: sons Camden, 9, and Jaxon, 8, and daughter Saylor, 6. 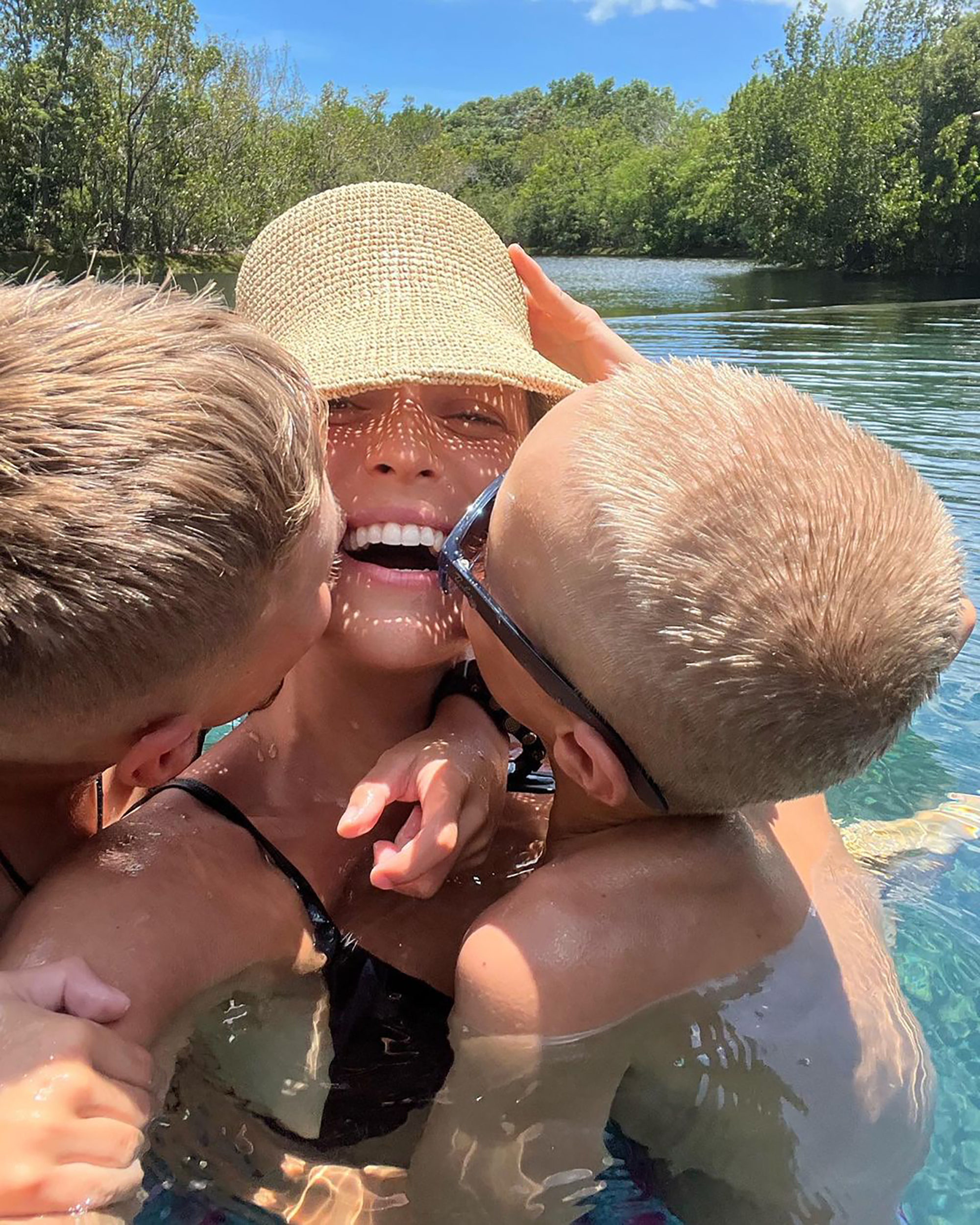 “I’m very careful about what I say,” Cavallari said, adding that Camden even Googles his parents. “It was toxic period, end of story. That’s all I need to say.”

Cavallari also said that regardless of their “toxic” relationship, she hopes Cutler finds someone who makes him happy and “gets remarried” because their “kids benefit from that.” 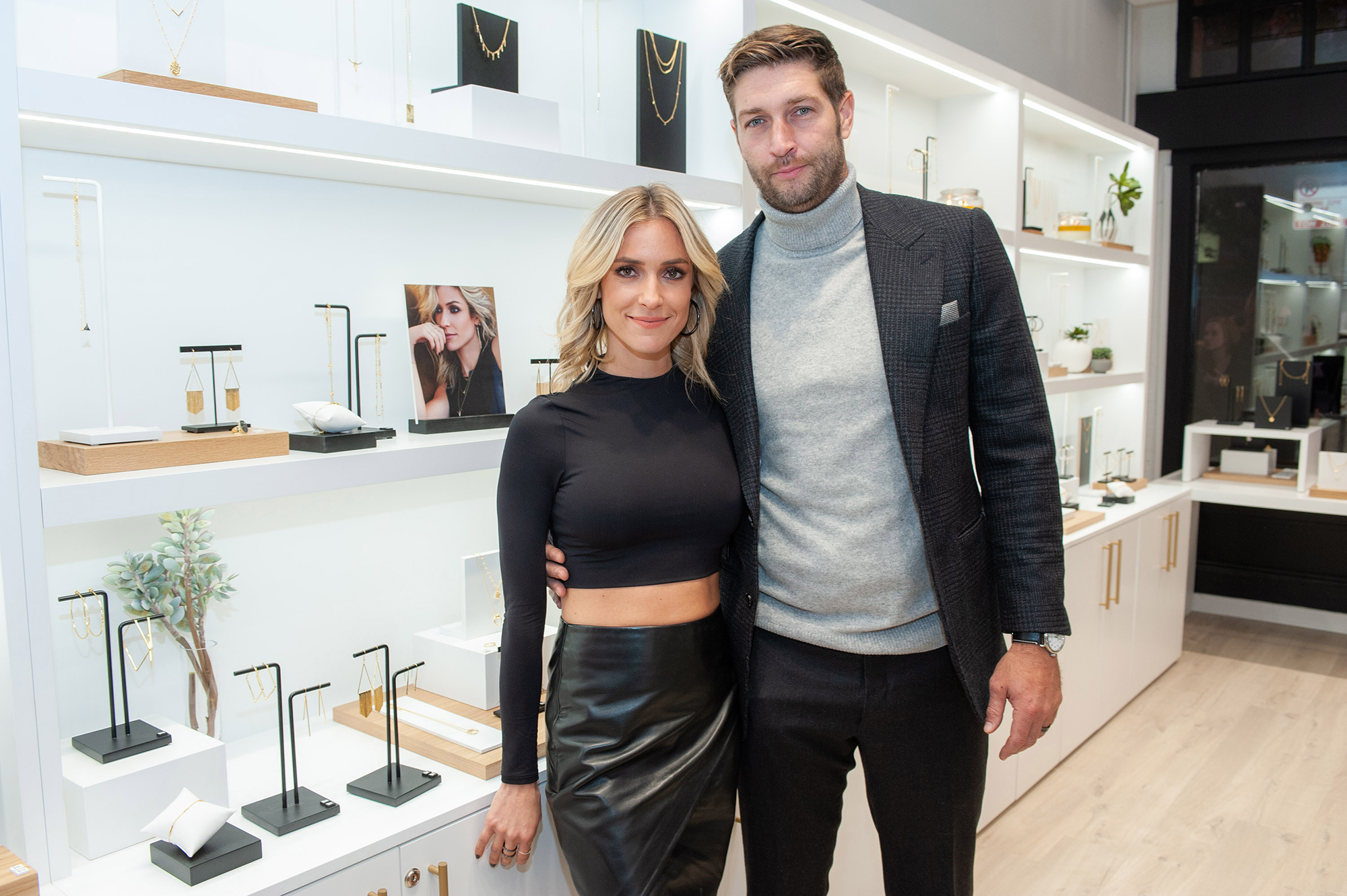 The former Chicago Bears player proposed to the “Laguna Beach” alum after just eight months of dating, and they tied the knot in June 2013.

Cavallari, who recently said separating from Cutler was “the best thing I’ve ever done,” filed for divorce in April 2020 — shortly after they announced their split in a joint statement. 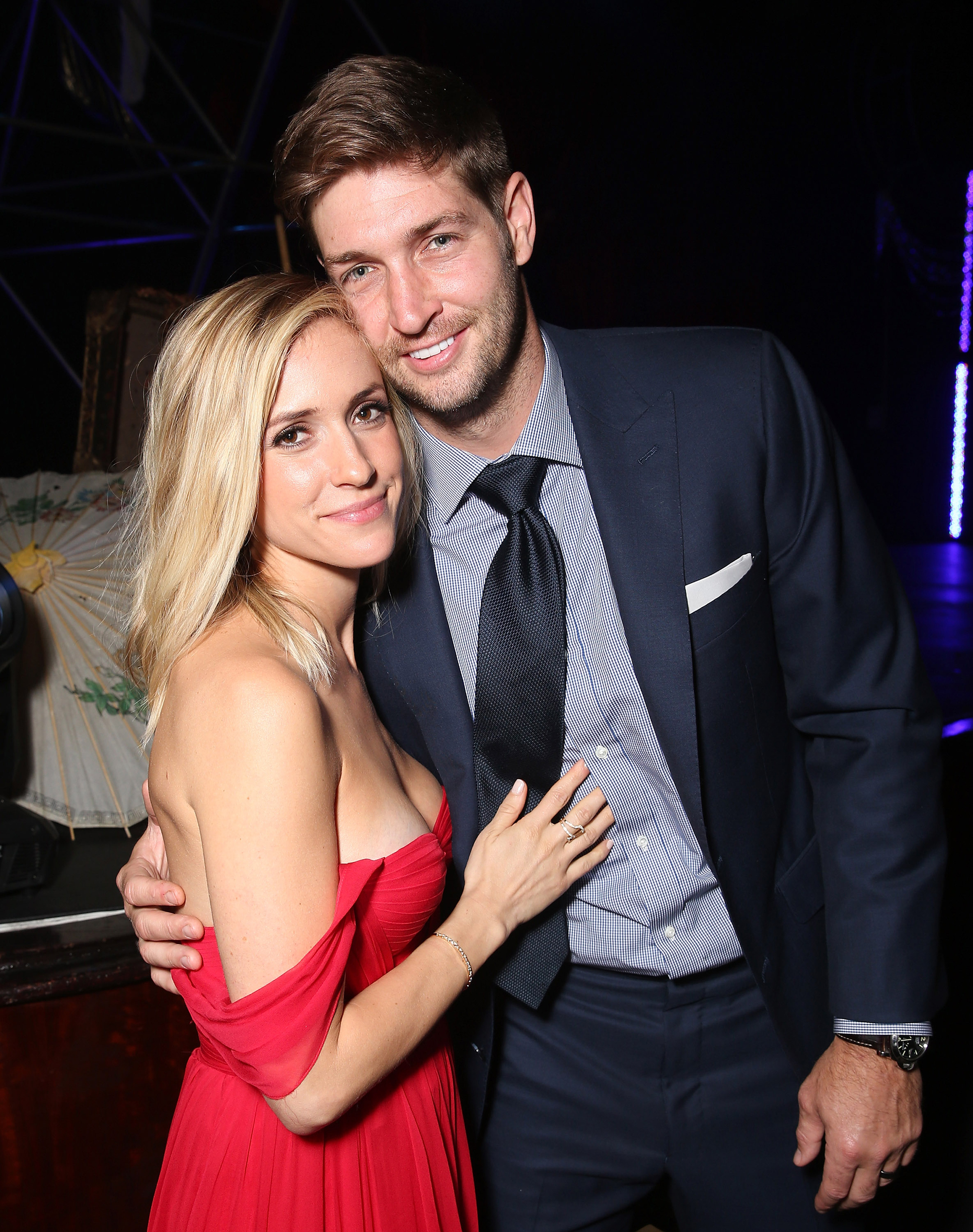 It’s unclear whether their divorce has been finalized, but Cutler recently shared that he “threw a party” upon receiving a “settlement.”