No, Kylie Jenner did not create a wedding registry with Travis Scott

Travis Scott has returned to the big stage nearly one year after 10 people died of compression asphyxia during the 2021 Astroworld festival.

The “Highest In The Room” singer, 31, performed at the O2 Arena in London Saturday night for his first international show since the tragedy – with his loved ones cheering him on.

Kylie Jenner and their 4-year-old daughter, Stormi, were among the 20,000 people in the crowd, and even received a shoutout from the rapper as he dedicated his 2014 hit song “Mamacita” to his baby girl.

In an Instagram photo dump, Jenner, 24, shared some sweet snaps of herself and Stormi enjoying the concert from a private section in the back of the arena.

Her mini-me daughter was seen wearing pink bejeweled earmuffs, before joining her A-list mom and dad backstage for a group hug.

The couple’s 6-month-old son, whose name remains unknown, wasn’t at the concert.

The Kylie Cosmetics CEO wasn’t the only big name on hand to help Scott celebrate, however. NBA stars Kevin Durant and James Harden were also seen pouring champagne on the rapper backstage after the show. 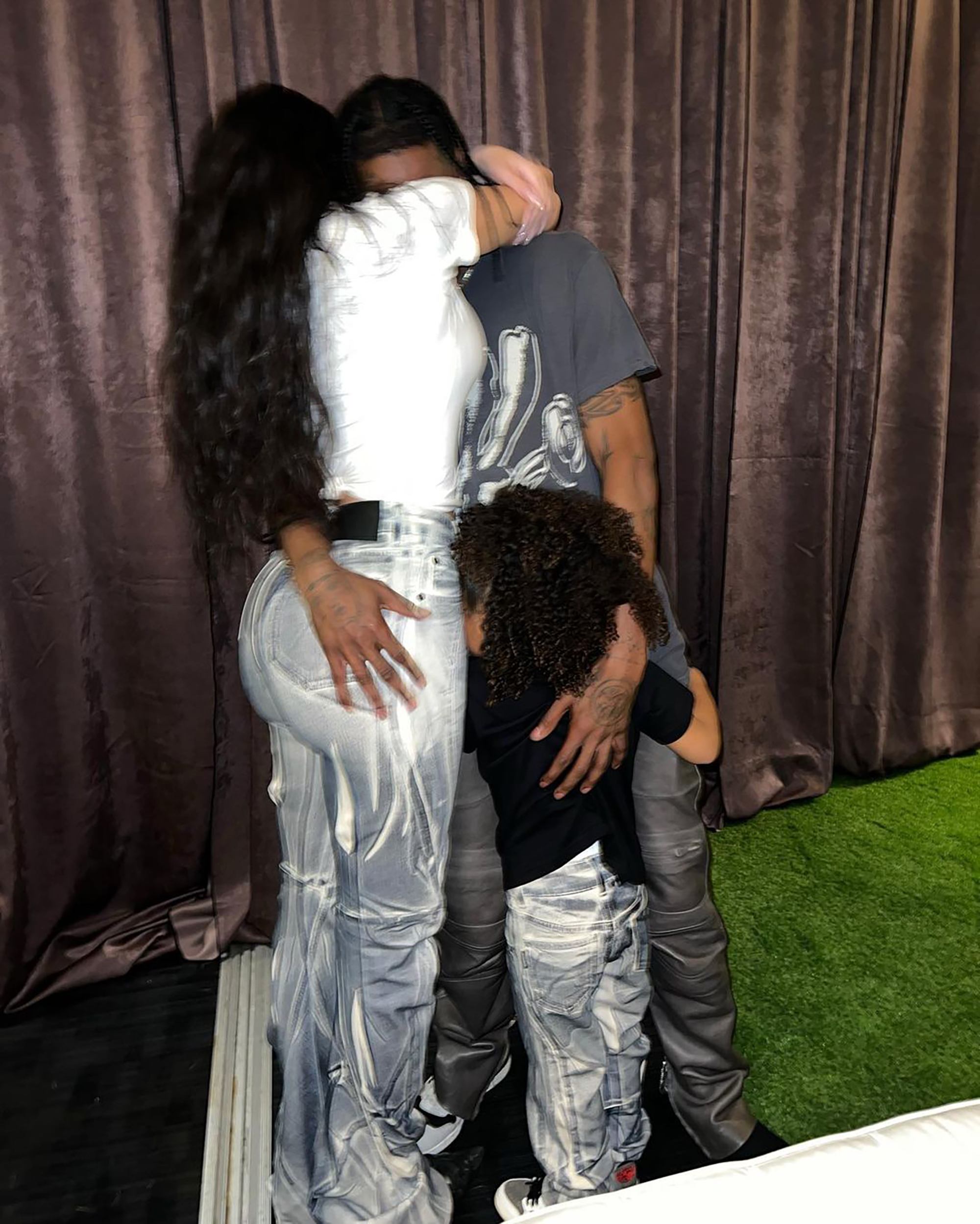 Jenner and Scott later headed to dinner at The Twenty Two in the ritzy Mayfair neighborhood in matching red and white moto jackets.

She paired the piece with an up-cycled denim miniskirt made of two different shades of denim sewn together. 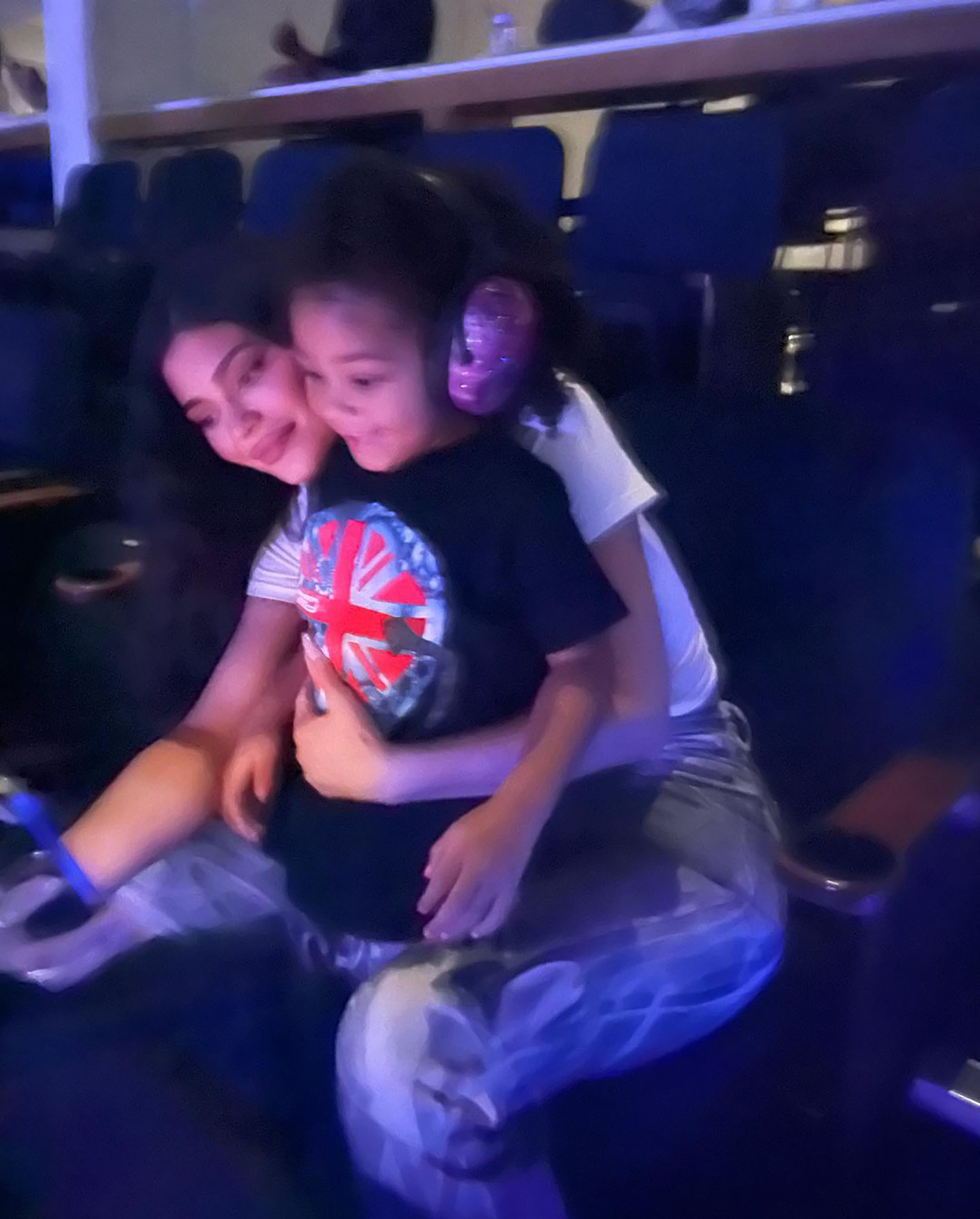 Earlier in the night, she and Stormi twinned in grey jeans as they headed to her beau’s show, with the toddler pairing her flared pants with a Union Jack tee and sneakers.

The embattled rapper is also set to begin a residency at Zouk Nightclub in Las Vegas starting next month. 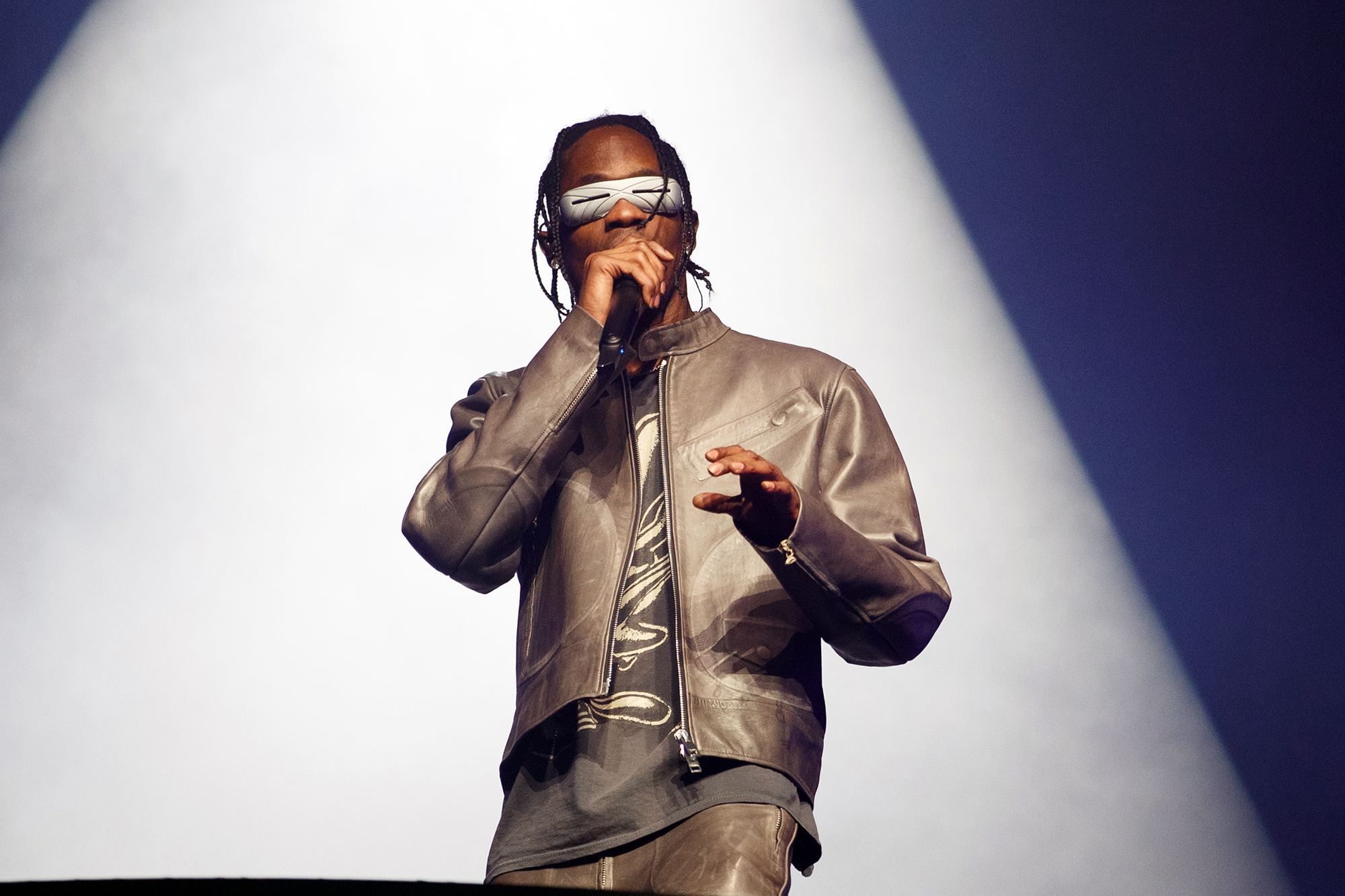 The show, titled “Road to Utopia,” will be “a mind-bending, first-of-its-kind nightclub residency experience” and a chance for the chart-topper to sample some of his upcoming music, according to a press release. 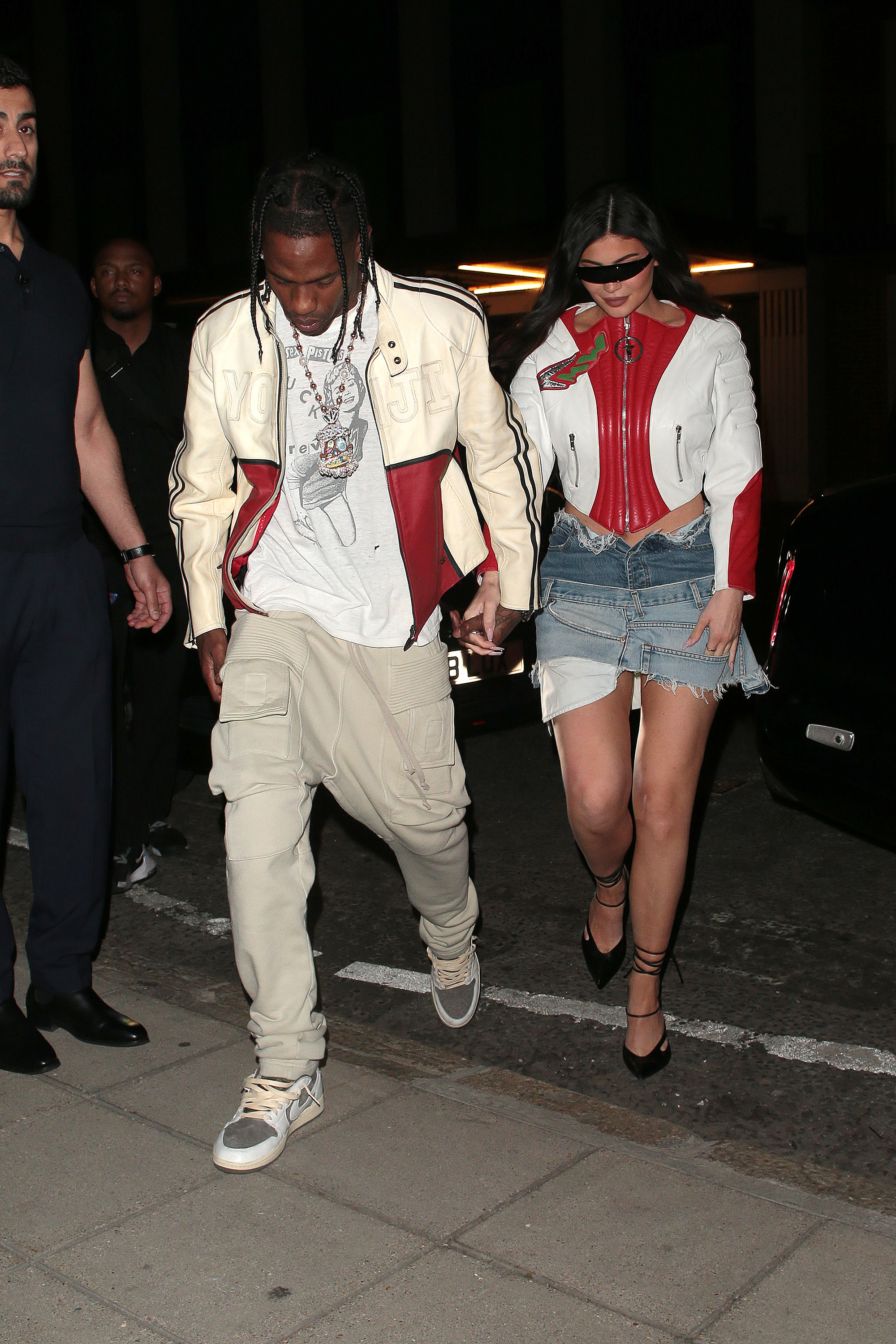 Scott gave his first public performance after the Astroworld tragedy at Miami hotspot E11even during the Formula 1 Grand Prix in May. He also played at a Coachella bash and a pre-Oscar party.

Following the October 2021 festival, 400 lawsuits have been filed against Scott, Live Nation and other stakeholders involved in the show. All parties have been accused of negligence and the cases have since been combined into one civil lawsuit representing nearly 2,800 victims.