Ready to say goodbye? Lala Kent got candid about her future on Vanderpump Rules after the season 9 reunion taping left her feeling “alone and isolated” following her split from Randall Emmett.

The Utah native, 31, who shares 8-month-old daughter Ocean with Emmett, 50, filmed the reunion episode with her costars earlier this month. After experiencing plenty of personal highs and lows on the Bravo series, Kent admitted that she doesn’t know what’s next.

“I’ve been on this show for six years, I’ve changed a lot as a person — no one can tell me otherwise. … So, when I think back on my time [on the show], I love it, it’s been the ultimate mirror for me, but after that reunion, I sat back and thought, ‘Is this the space for me anymore or do we need to do some soul searching?’” the singer confessed during the Wednesday, December 8, episode of her “Give Them Lala” podcast. 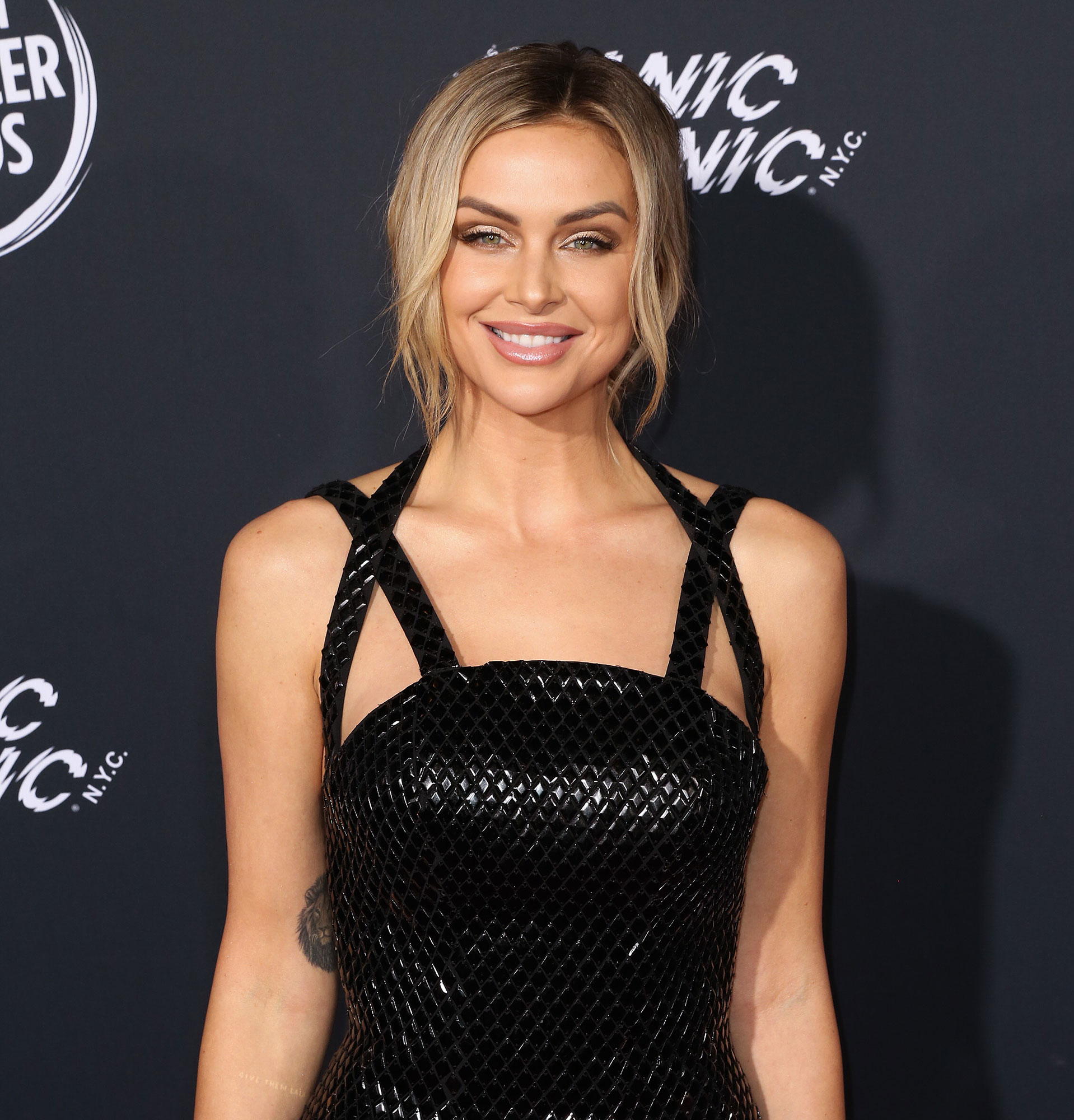 While no official announcements have been made regarding a 10th season of the fan-favorite reality series, Kent added, “[If] tomorrow they call me and say, ‘We’ve been picked up,’ I would take a big pause because I don’t know if that’s the space for me anymore. … I left that reunion feeling not much resolve. I left feeling a bit alone and isolated.”

The Give Them Lala author was only able to “spill some tea” about what went down during the reunion, revealing that only one of her costars reached out to check in on her after the taping.

Every Bravo Star Breakup in 2021: Lala and Randall, Kathryn and Chleb, More

“I didn’t hear from one person on my cast except for Raquel [Leviss] to say, ‘Hope you’re doing OK,’” the reality star claimed. “That was very telling for me. … I’m not saying that this group of my friends are bad people in any way. Just because I’m going through something doesn’t mean the world stops. … But I was visibly upset on the reunion, and for not one of them except for my little Bambi to reach out and say, ‘I just want to say I’m sorry for what you’re going through,’ was, like I said, eye-opening.”

Kent made her Vanderpump Rules debut during season 4 in 2015 and went public with Emmett three years later. The duo got engaged in September 2018 following his divorce from Ambyr Childers, with whom he shares daughters London, 11, and Rylee, 8. Though they initially planned to get married in 2020, Kent and the producer were forced to put their nuptials on hold amid the coronavirus pandemic. 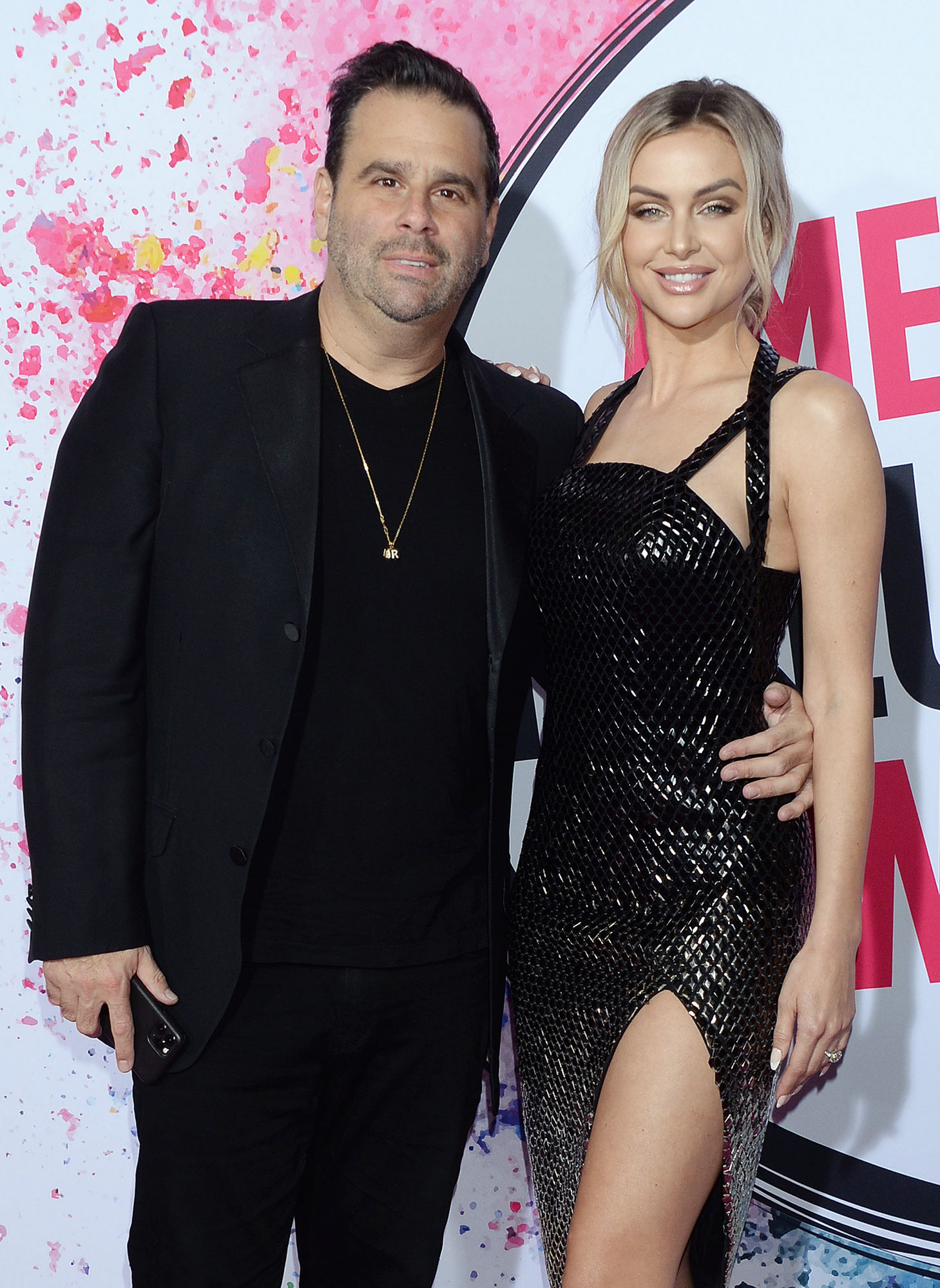 In October, the Give Them Lala Beauty founder sparked rumors that she and Emmett had called it quits after she wiped all traces of him from her Instagram feed. After she “liked” memes about cheating, Us Weekly confirmed in November that the pair ended their engagement.

“Randall did not want to split but it was Lala’s decision. The trust is gone,” an insider exclusively revealed at the time. “He’s been trying to win her back. … For now, she’s not wearing her ring and she’s truly focused on her daughter and her projects. She’s trying to keep everything private.”

Kent recently went into more detail about her breakup, telling her podcast listeners earlier this month that she’s “big on accountability” in relationships.

Lala Kent and Randall Emmett: A Timeline of Their Relationship

“When I behave a certain way — this that or the other way — I’m a firm believer that the universe has always held me accountable and it’s made me sit here and face things and be truthful and honest,” she said on December 1. “I know that I mess up sometimes, but I am very proud of my evolution. And when I look in the mirror, I know that I am a good human being and that’s good enough for me.”

While discussing the upcoming reunion on Wednesday, Kent noted that she felt like her transformation throughout the seasons has been “like night and day,” adding that her experience on the series has been eye-opening.

“It really brought me back to what I feel is important, to what I want out of life,” she said. “I’ll be forever grateful for Vanderpump Rules and I’ll be forever grateful that we got to come back after a really crazy year of not knowing what was going to happen. … At some point, you have to draw the line and be like, ‘This needs to go into the hands of something much greater than all of us and something that’s not going to talk back.’”