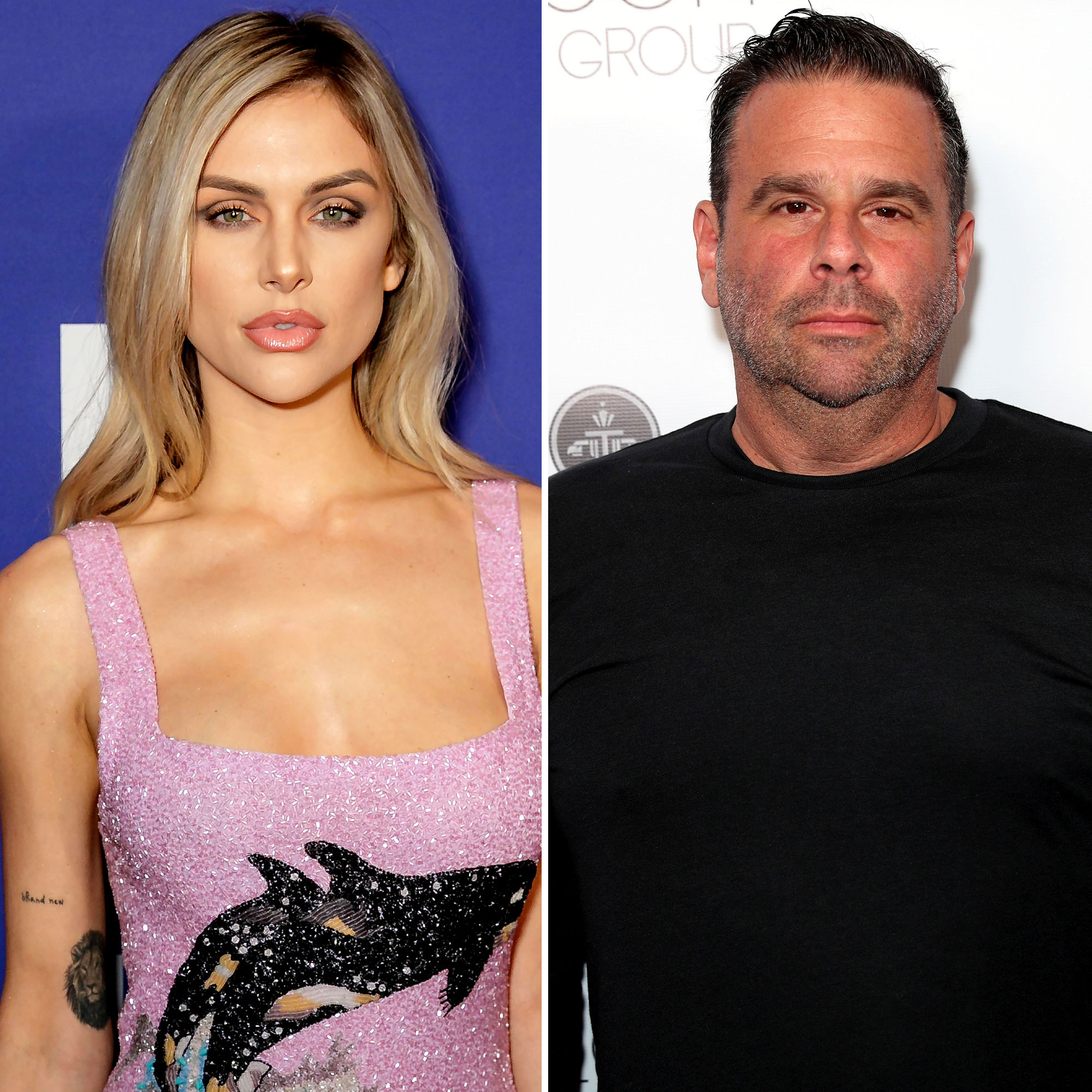 Moving on! Lala Kent seemingly shared a glimpse at a new man in her life after calling it quits with Randall Emmett.

“Good morning. Time to go to work,” the reality star, 32, captioned an Instagram photo on Wednesday, November 2, that showed the side profile of a mystery man. The social media upload offered fans a look at Kent’s potential beau, who has tattoos on the side of his face and neck.

The Vanderpump Rules star’s subtle snap comes one month after she admitted she had strong feelings for someone in her life. “I think I might be in love,” she said during an appearance on SiriusXM’s Jeff Lewis Live. “My friend’s been trying to hook me up with him for a long time and we finally met. We’ve hung out like, literally, that was the third time. We had a lot of fun.”

At the time, Kent gushed about getting back into the dating scene following her split from Emmett, 51. “I’m having the best sex of my life, which I mean, compared to my old relationship that was not hard to do,” she exclusively told Us Weekly at BravoCon in October.

During a panel at the fan event, the Utah native threw some shade at her ex-fiancé when she noted she was “having a lot of sex” with partners who “have jawlines.”

Kent and Emmett, who share their 18-month-old daughter, Ocean, went public with their romance in 2018. After getting engaged that same year, the couple postponed their wedding plans due to the COVID-19 pandemic.

They sparked split speculation three years later when the beauty mogul removed all traces of the producer from her social media feed. One month later, Us confirmed that Kent and Emmett ended their relationship. 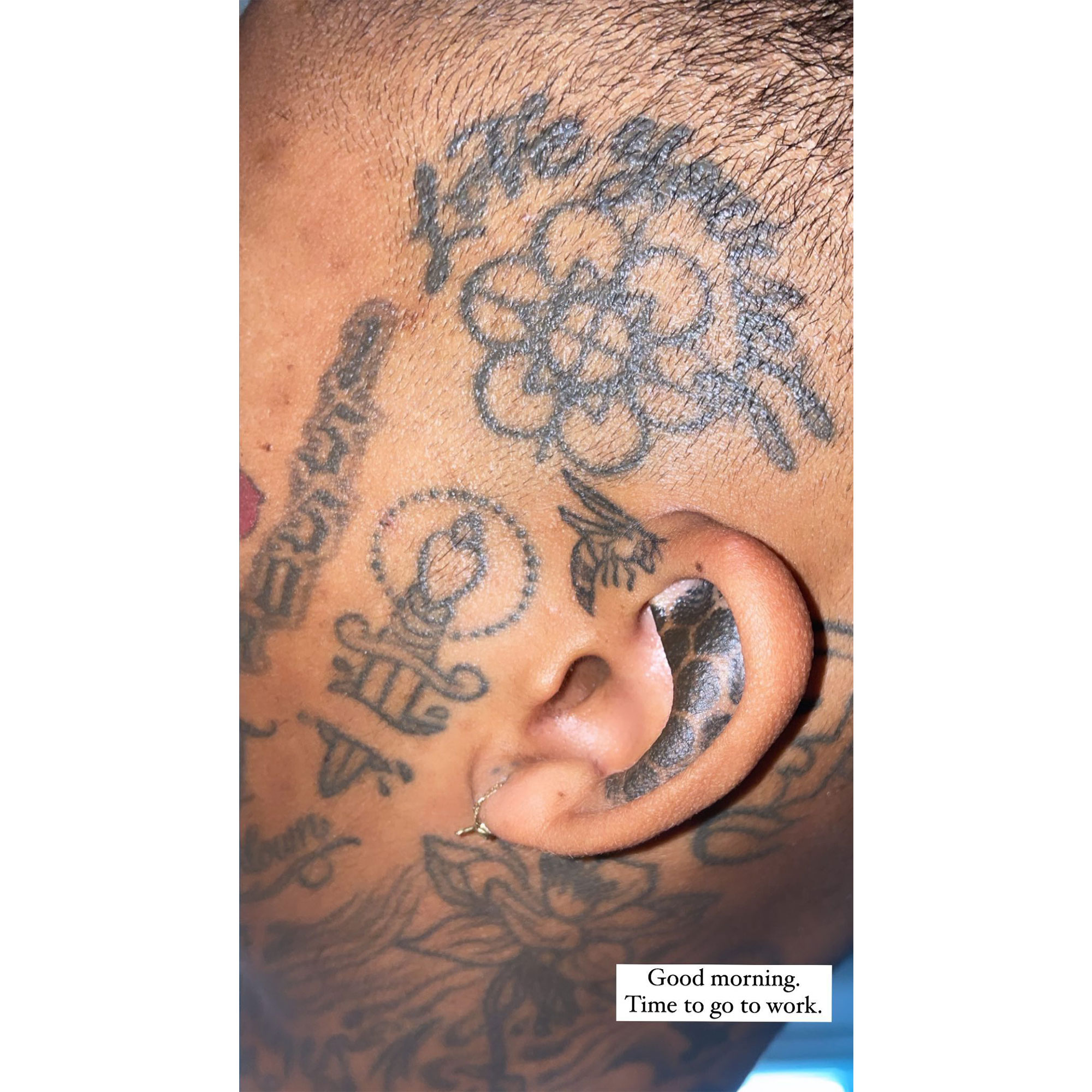 Following the breakup, the Give Them Lala author candidly addressed feeling “guarded” when it came to her dating life.

“I think if someone, like, the perfect man could step into my atmosphere and I would still be like, ‘The timing is just not right,’” she told Us in July. “I’ve only been out of my last relationship for about nine months, but right now, [a sperm donor] for me is the only option that I would consider [to have another baby]. I’m a little gun-shy right now.”

‘Vanderpump Rules’ Season 10: Everything to Know So Far

As she started filming season 10 of Vanderpump Rules, which has since wrapped production, Kent noted that her life was “very different” from the last time cameras were rolling. “If you took my life and it was like a puzzle, I would say it’s pretty much finished,” she shared with Us that same month. “There [are] just a few pieces I need to find. I know this is like such a strange analogy, but I feel happy. I’m excited to be back.”

The Bravo personality credited her loved ones for helping her get to a better place. “I feel very fortunate to have the support system that I have,” she continued. “[Ocean’s] very easy. I got lucky. I can’t even remember the last time that I actually saw her cry with tears. She fake cries all day long. She’s a little dramatic queen and I’m like, ‘You’re hustling me right now! I don’t see anything coming out.’”