Lauren Hutton to be honored at Maine film festival

At 73, Lauren Hutton is modeling underwear

Lauren Hutton’s gap-toothed grin may be downright iconic — but when the supermodel was first signed at the age of 22, she was told to get it fixed.

“I certainly agreed with the boss that yes, I would do whatever necessary, but I kind of thought that I would make it somehow [without doing that],” Hutton, now 77, told Vogue, adding that she came up with a DIY fix for her shoots.

“I had already invented a little piece of very soft wax. It was called mortician’s wax, and I could make a little bead out of that and stick it between my two front teeth and then take a butter knife and make a line.” 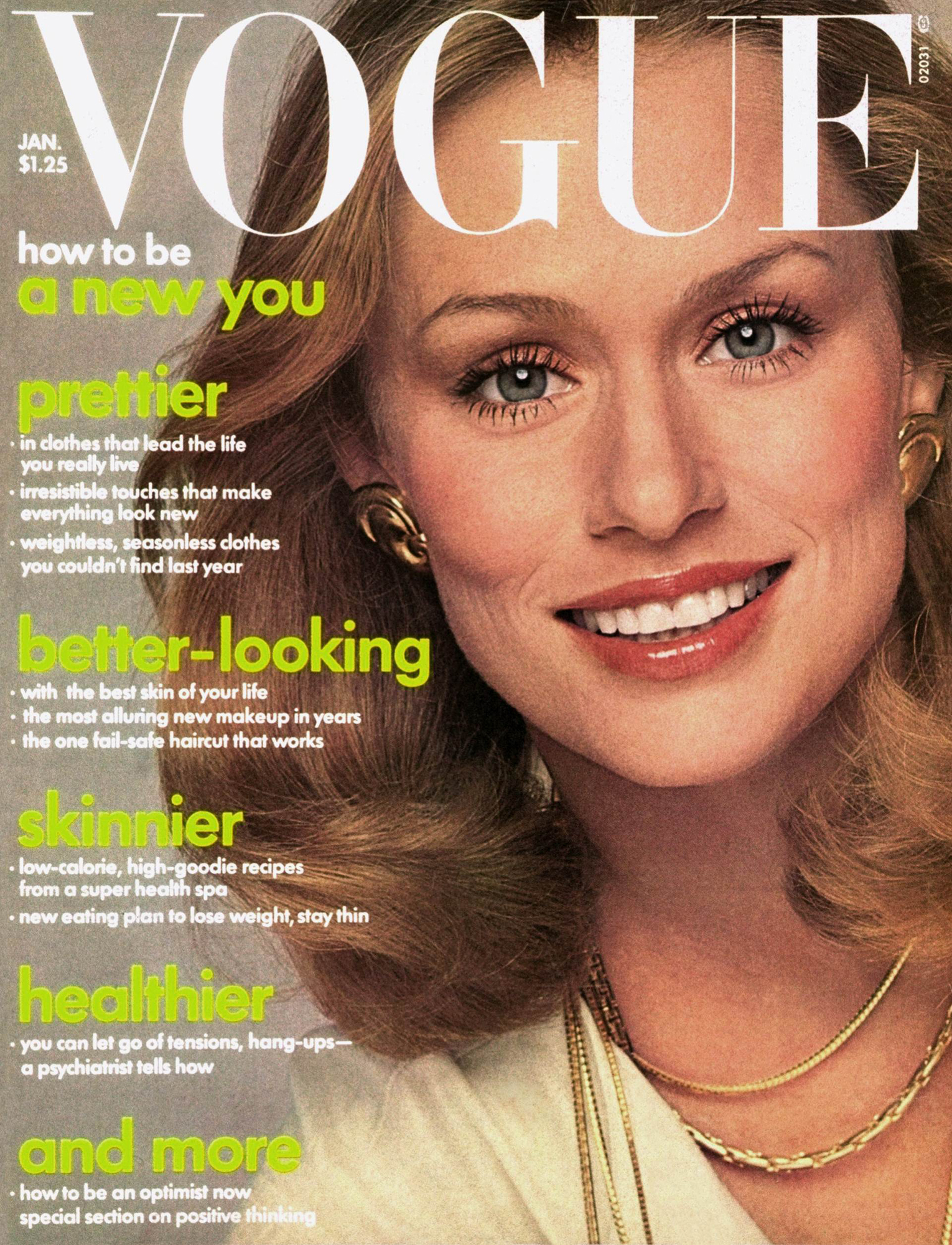 Sure enough, Hutton’s gap is MIA on one of her early Vogue covers from 1970. But the style icon’s teeth sure didn’t hold her back career-wise; she went on to sign a history-making, million-dollar contract with Revlon in 1974, not to mention cover Vogue a whopping 27 times.

Today, Hutton still struts runways for designers like Valentino and Tom Ford, and credits her graceful aging to Pilates and a good skincare routine, the latter of which she admits she discovered later in life than she should have.

“I used soap and water for years and years,” she explained. “But now my skin — I guess from so much sun and age — has gotten rough and funny looking … I never wore a hat or that lotion you put on to keep the sun from coming in, so I now have parchment skin.”

To combat that, the StriVectin ambassador relies on the brand’s S.T.A.R.Light Retinol Night Oil ($99) and Wrinkle Recode Moisture Rich Barrier Cream ($119). And her minimal everyday makeup is limited to concealer, Clinique Almost Lipstick ($20) in Black Honey and Pink Honey and Kryolan Faceliner ($20.95) for filling in her brows.

As for her top beauty tip?

“Love is the best one. Just love,” Hutton said. “Try to find someone you love, even if it’s a kid. Just love as many people as you can … It’s really nice to roll around with somebody and feel skin.” She added, “I’m saying all these things I shouldn’t be saying!”