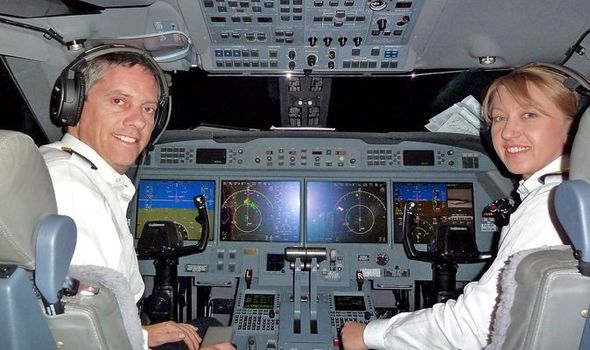 Now the sister of one of the women in the Leicester City helicopter tragedy has opened up for the first time about the untold love story behind the disaster that broke the hearts of players and fans. Kate Lechowicz reveals that her sister Izabela was engaged to be married to hero pilot Eric Swaffer and was found linking arms with him after the state-of-art aircraft plummeted to the ground, killing the couple, the club’s billionaire owner and two of his staff. She also said that Swaffer was so safety conscious even Prince William, who had been flown by him, had commented on his caution.

“Eric and Izabela were the perfect couple and they never had any doubt that they were going to be together forever,” says Kate, 35. “They were engaged and he had given her a beautiful, diamond engagement ring. She wore it until her last day.

“Eric and Izabela had their arms entwined when they found them. It shows what we always knew – that they were soul mates and destined to be together. The past year has been so difficult for everyone in our family but we can take some comfort from the fact that they had each other in those final moments, as terrible as they must have been.”

Last Sunday marked exactly one year since the crash that killed Eric, 53, Izabela, 46, Leicester City chairman Vichai Srivaddhanaprabha, 60, as well as two of his staff, Nusara Suknamai and Kaveporn Punpare.

IT worker Kate, from London, reveals that her sister was scared of heights but had fallen in love with flying and was looking forward to becoming an aunt before her dreams were cruelly crushed.

The couple’s nephew Theo was born a month after the tragedy and given the middle name Eric in tribute.

Eric, who lived with Izabela in Camberley, Surrey, was hailed as a hero after managing to steer the stricken aircraft away from the King Power Stadium, a Holiday Inn hotel and a National Grid building – saving countless lives. 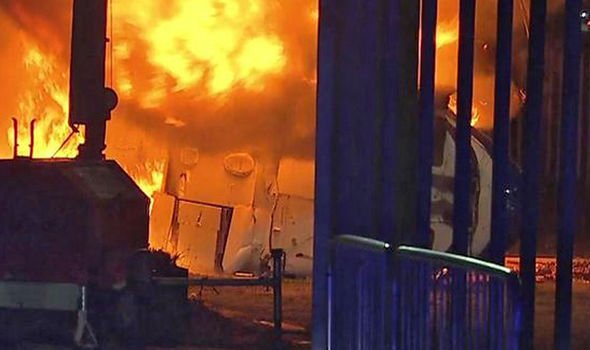 The Leicester City chairman’s AgustaWestland helicopter, which was only two years old, hit the ground less than a minute after taking off from the Premier League club’s pitch at 8.37pm following a late game on October 27 when the team had drawn 1-1 with West Ham.

Billionaire Thai boss Vichai was travelling to Luton Airport where he was due to take a private jet back to Bangkok and Eric was one of his regular pilots.

Izabela was also a qualified pilot and had just received her helicopter licence but, although seated next to him, was not at the controls at the time.

The Air Accident Investigations Branch found the crash was most likely caused by a pin that had come loose in the tail rotor control mechanism, although a final conclusion will not be published until next year.

The faulty pin disconnected the pilot’s pedals and sent the helicopter into an uncontrollable right turn that caused it to spin and then crash into a car park where it burst into flames.

It has previously been revealed that Prince William, who was a friend of the Leicester City chairman, wife Kate and their three children were due to fly on the doomed aircraft a short time after the disaster.

Izabela’s sister Kate reveals that she was comforted by William and Kate after the crash and the Duke of Cambridge told her how he had noticed Eric’s obsessive commitment to aviation safety during their previous flights together.

“William said he used to make fun of all long checklist procedures he would run through and would ask him, ‘Can we finally fly now?’,” says Kate. 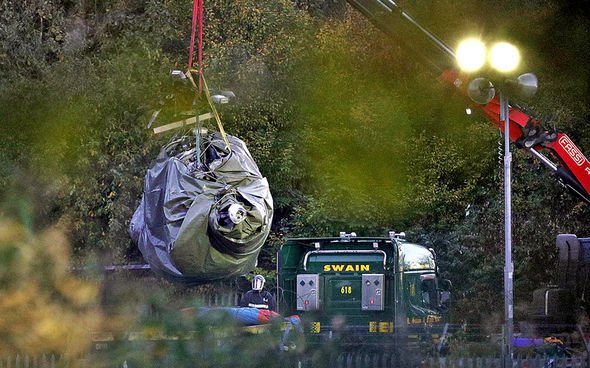 Eric was a former easyJet pilot who spent his early years in Brighton.

Izabela, meanwhile, grew up in a Polish village close to the Czech border with her teacher mother Krystyna and engineer father Zbigniew.

She moved to London, aged 25, in 1997, to follow her dream of travelling and the same year she was swept off her feet by her future fiance.

“She had a dream to travel but she was not sure how she would do it,” says Kate.

“She was working in administration at an English language school in Golders Green, north London, at the time and I think they met while they were out with friends.

“She told me there was an instant spark. Eric was such a fun passionate guy and I remember when my twin brother Peter and I were 13 years old they brought us to England and took us flying and to polo games and all these magical things.

“They both wanted to live life to its fullest, that is what made them such a good match. 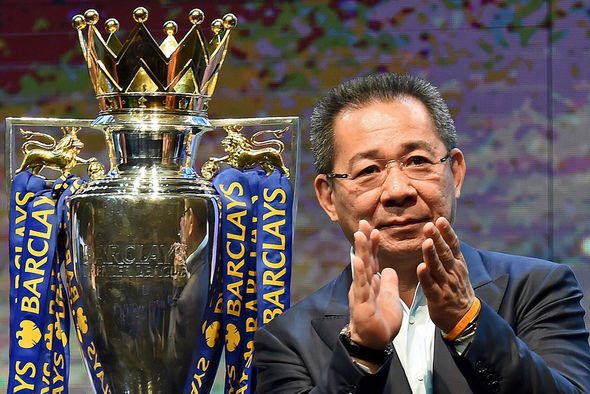 “Izabela had always been scared of heights to the point that she had difficulty getting through hikes that involved sheer drops and she had never thought about flying as a career.

“But Eric gave her the controls of a plane one day so she could try it out and straight away he said, ‘You are a natural, you should take a course.’

“It took him a few years to persuade Izabela she could do it but once she learned how to fly there was no stopping her. Aviation became such a big part of their lives and they were so passionate about introducing other people to it.”

The couple ended up working as private jet and helicopter pilots ferrying VIPs all over the world.

Famous clients included Halle Berry, who Eric flew to a movie shoot in Ireland, and the Dalai Lama. In 2011 they became engaged after Eric proposed on a work trip to Dubai.

Kate’s businessman husband Dave Allen, 45, says: “They were both top pilots and Eric was particularly safety conscious. He had lost a few friends in air accidents and he would spend hours in his office at home pouring over crash reports to educate himself.” 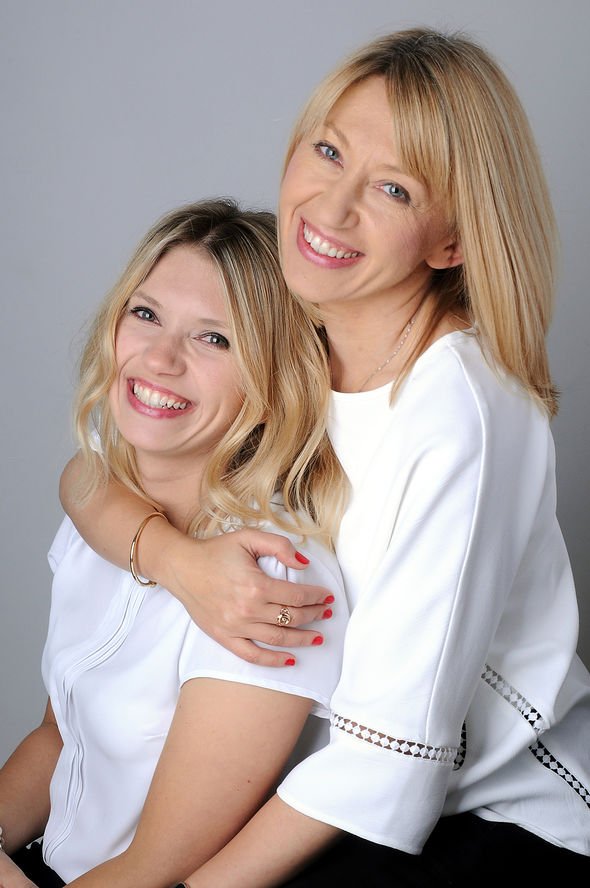 Kate will always remember the heart-rending moment that she heard the news. “We were at home when Dave switched on the BBC news and heard about the crash,” she says.

“We jumped into the car and drove straight to the stadium. I was nine months pregnant and it was the worst day of my life.

“Izabela was supposed to come with me to hospital when I gave birth the next month. She was really excited about becoming an auntie.”

Last Sunday Kate and Dave travelled to Leicester to attend a private ceremony commemorating the lives lost as a memorial garden named after the club’s chairman was opened on the site of the disaster.

England and Leicester City striker Jamie Vardy broke down in tears as he paid tribute to the man dubbed ‘The Boss’ by staff. Vichai took over the team in 2010 and led them to an unlikely Premier League title in 2016.

“The people of Leicester have been so nice to us and so supportive,” says Kate. “We want to celebrate Eric and Izabela’s life and all the joy they brought to so many people, but it is hard to keep the sadness at bay because we miss them so much.”