Sharon Stone crossed state lines to have an abortion at 18

The 65-year-old “Call Me Kat” star and social media phenom told Page Six that homophobia and self-loathing were planed deep inside him growing up in a church-going family in 1950s Tennessee.

“If you’re born homosexual it’s not a choice,” said Jordan, who has recently released a book of essays called “How Y’All Doing?”

“I think for myself when you know something in your heart and you’re [told] that’s just wrong … I talk to a lot of my gay friends and I say it’s a wonder we’re even alive!”

The 4-foot-11 actor admits that people may be surprised to hear of his inner anxiety, considering how out and proud he is today.

“I’m a happy person but when you grow up with a secret and there’s a lot of inner turmoil,” he said. “I wouldn’t change anything for having gone through that because it’s made me the person I am today.”

The “Will & Grace” star, who has been open about his struggles with alcoholism, believes that sobriety and going to a 12-step program helped him come to peace with his orientation. 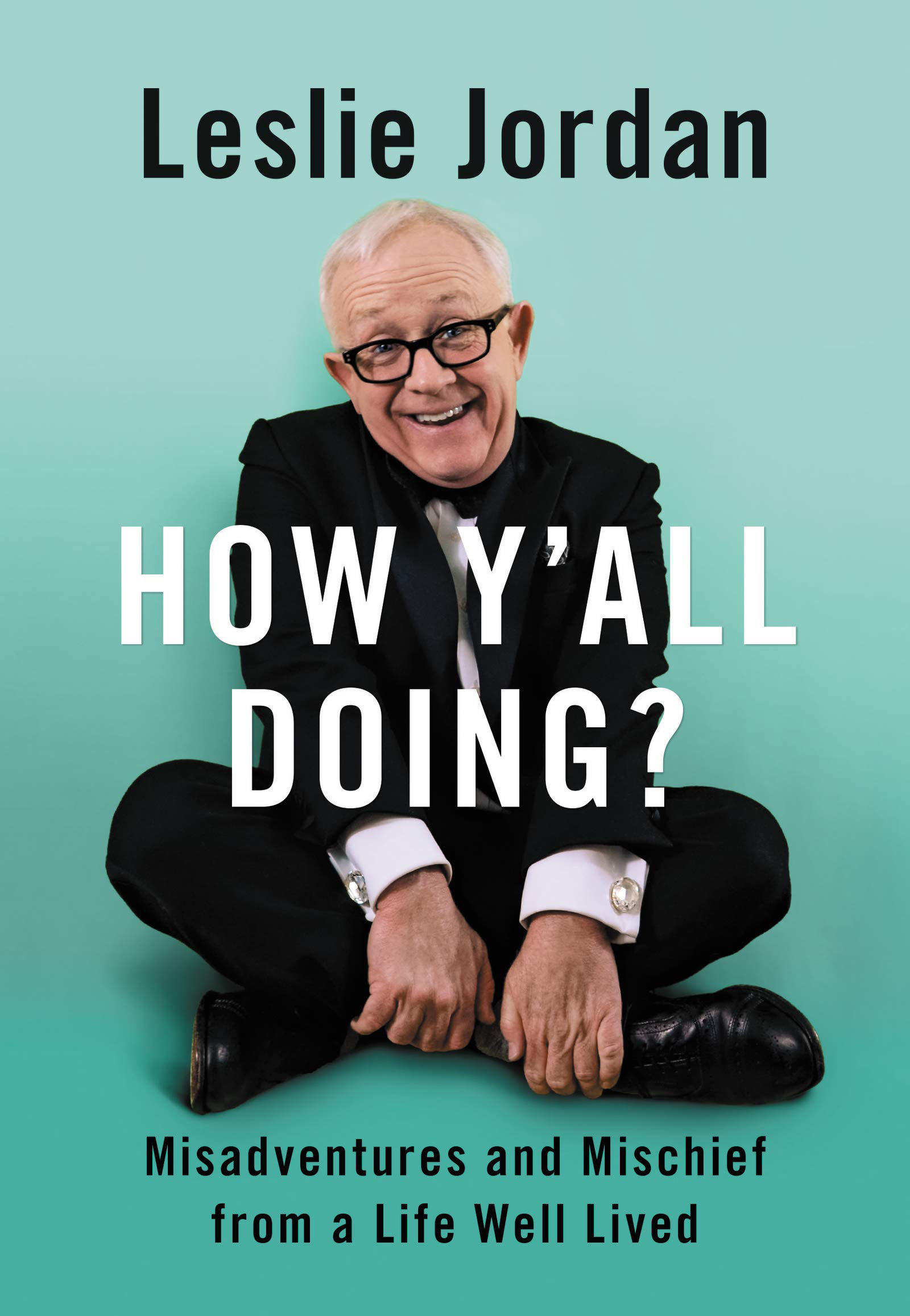 “My first five years in AA people would tell me, ‘You know when the miracles really start? About year five,’ and I thought, ‘What?! I’m barely getting through the day and you’re telling me I’ve got to wait five years!’ But it was such an amazing time,” he said. “I was no spring chicken. I got sober in ’97. To begin a journey like that and my journey into my sobriety was also a journey into my queerdom because there was so much internal homophobia, so much self-hatred. You think why, so I dealt with that.”

“Go to work honey!” the Chattanooga native exclaimed. “If it involves going to a hospice and sitting with someone and holding their hand as they’re taking their last breath on Earth but you’ve got to do the work, you just can’t sit there. Happiness is a choice and it’s something you’ve got to work for. I don’t even like the word happy I like the word content.”

Before the coronavirus pandemic hit, Jordan had close to 100,000 followers on Instagram.

He now has 5.7 million followers. Fans, old and new alike, were cheered by his quirky posts delivered in Jordan’s distinctive Southern drawl. Jordan’s newfound reach has meant he’s also been able to indulge in his love of Christian hymns with an album called “Company’s Comin.’”

The “American Horror Story” star says that when he first arrived in Hollywood in 1982 he was hungry for fame. 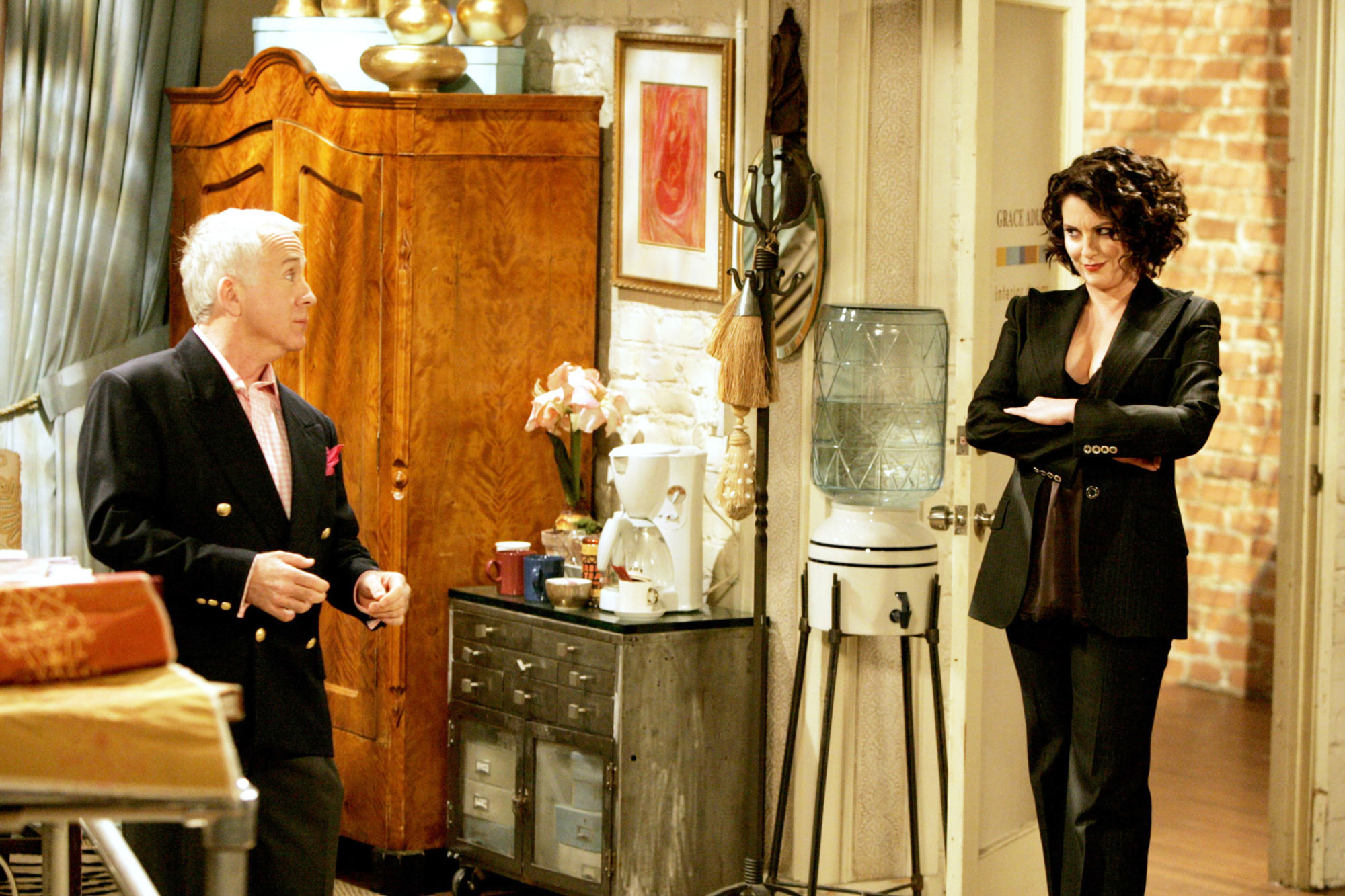 “If I had seven giggling boys now I’d jump off the Hollywood sign! Can you imagine?” he exclaimed. “I made a decision when I was 60, six o’clock the curtain goes down. That is so freeing.