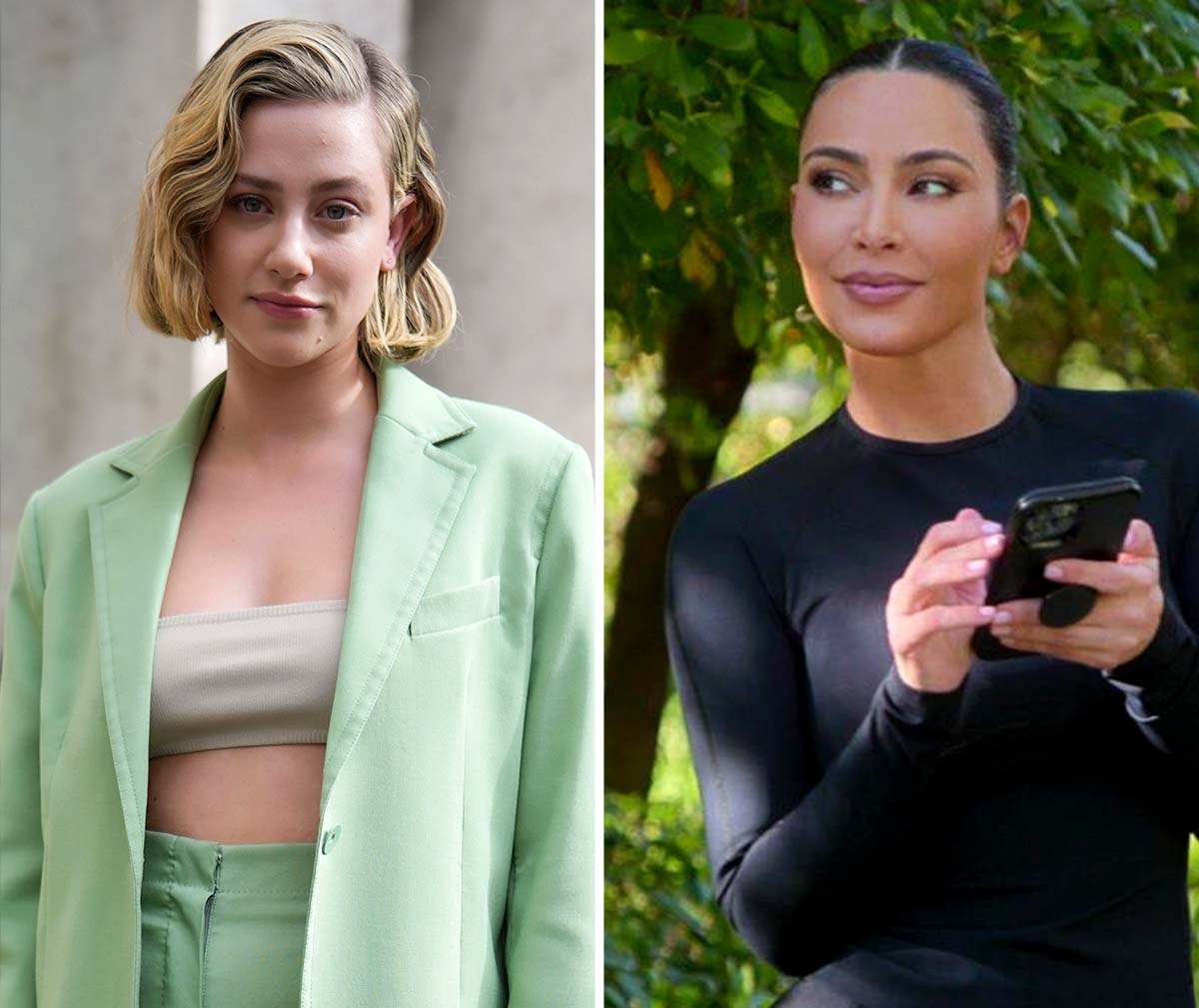 Losing her invite? Riverdale star Lili Reinhart believes she may not be asked back to the Met Gala after slamming the weight loss tactic Kim Kardashian used to fit into her 2022 gown.

Stars Who’ve Hit Back Against Body-Shamers

“That was fun,” Reinhart, 26, told W. Magazine in an interview published on Wednesday, October 26, of attending the event. “But after going again this year, I don’t think I’ll be invited back. I said a certain something about a certain person in a certain dress.”

Following fashion’s big night, the Chemical Hearts star took to social media to critique Kardashian, 42, for sharing with Vogue that she wore “a sauna suit twice a day,” and “completely cut out all sugar and all carbs” in order to lose over 16 pounds. The diet was all to fit into Marilyn Monroe’s dress. (The Hollywood starlet originally wore the now-infamous outfit to sing “Happy Birthday” to President John F. Kennedy in 1962.)

“To walk on a red carpet and do an interview where you say how starving you are … because you haven’t eaten carbs in the last month … all to fit in a f–king dress?” Reinhart wrote via her Instagram Story at the time. “So wrong. So f–ked on 100s of levels.”

The Hustlers star never called out Kardashian by name, but noted that to “openly admit to starving yourself” while “millions of young men and women are looking up to you” showed an “ignorance” that was “other-worldly disgusting.”

The following day, Reinhart stood by her comments, sharing that she speaks up “because I don’t see enough people with large platforms calling out toxic behavior in our industry.” 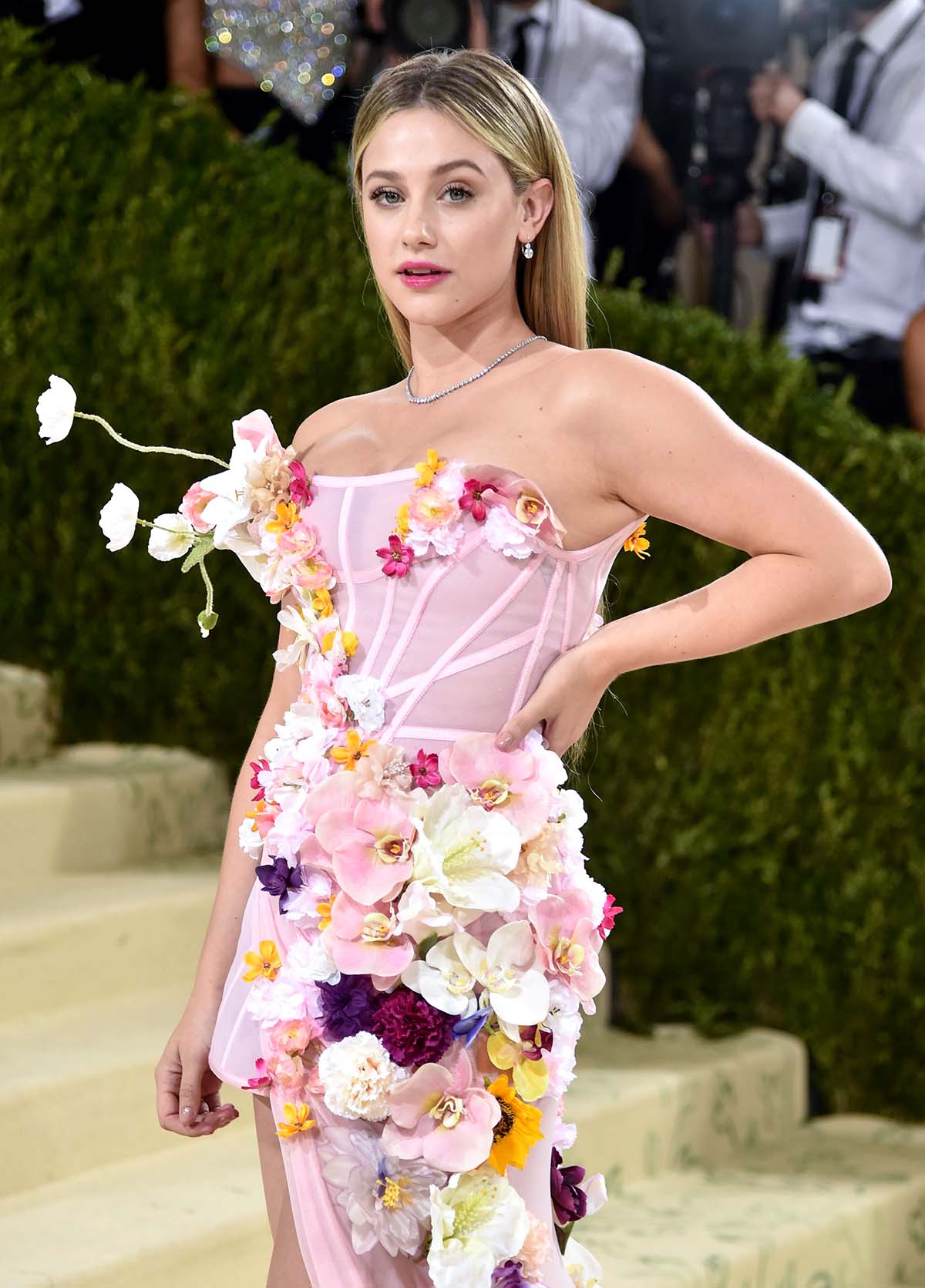 The actress also requested that others stop showing support for the “stupid, harmful celebrities” who contribute to harmful conversations about different body types. “I am not generally an angry person but I swear to god, the toxicity of this industry sometimes really gets to me,” she concluded.

On Tuesday, the Ohio native said she still doesn’t regret speaking out against the Skims founder and her diet.

Celebrities’ Weight Loss and Transformations: Before and After Pictures

“I have always wanted to stand for something,” she said. “And while I don’t like it if one comment by me turns into 17 articles … I never overthink what I post. It has to be a true representation of how I feel. And I would say that whether I had 100 followers or 100 million.”

Reinhart has been open about her own personal struggles with body image over the years.

“I’ve been struggling with obsessive thoughts about my body/weight the last few months and it’s gotten pretty severe in the last week,” the Look Both Ways star detailed in a series of Instagram Story posts in January. “So I want to take a moment to be vulnerable and share this in the hope that any of you who are also struggling don’t feel so alone. I’m here with you. It’s challenging to look at your body with love instead of criticism. It’s a practice I’m still learning