Lily-Rose Depp and her new boyfriend, French rapper Yassine Stein, were spotted mid-PDA while on a supermarket run in Los Angeles.

The rapper had one arm around the shoulders of the 22-year-old model as they shared a long kiss in the parking lot. Thankfully, neither one of them spilled their respective caffeinated drinks while locking lips. 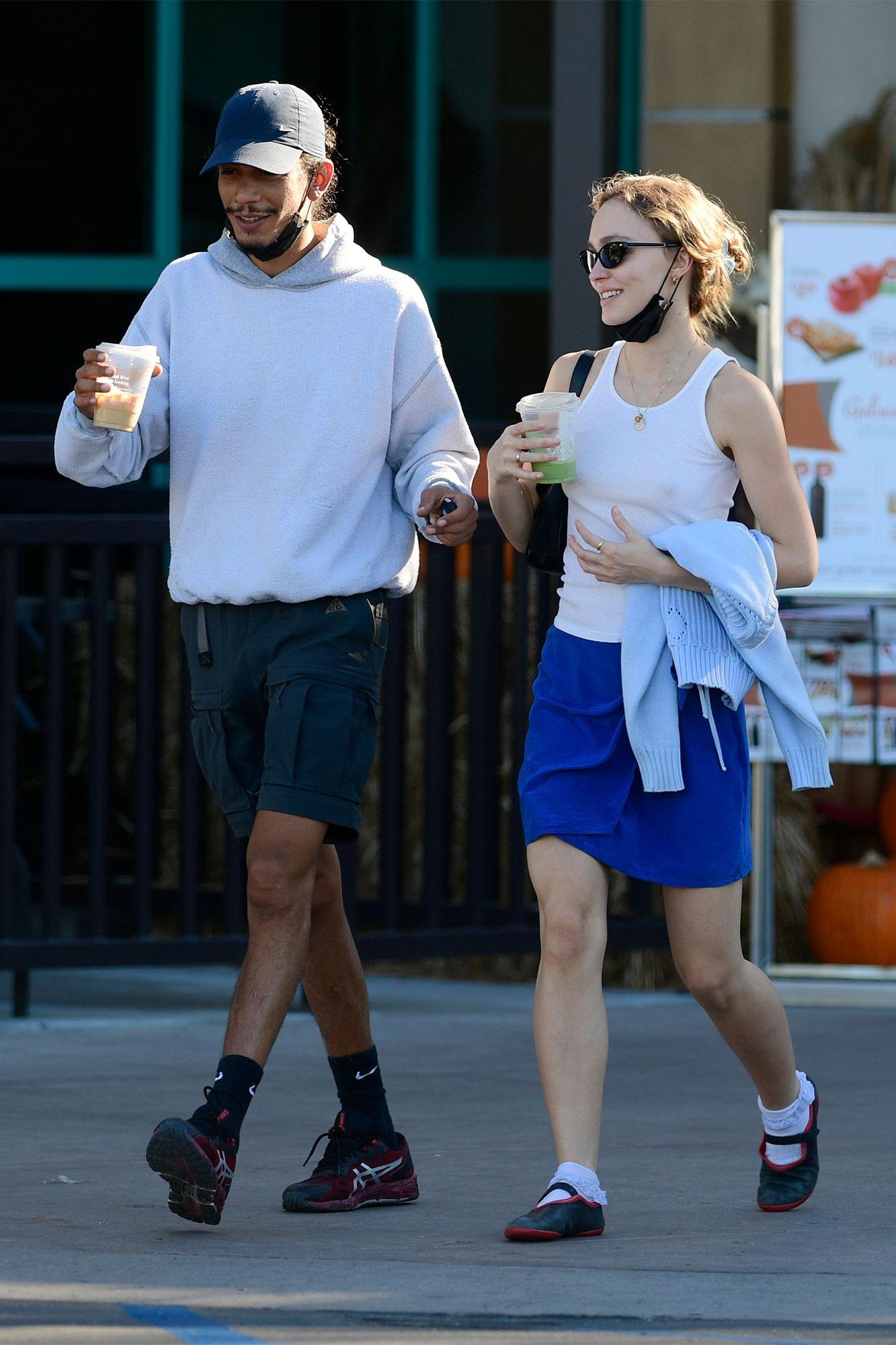 Depp reportedly started dating Stein — who doesn’t have much of a presence Stateside — in September.

He’s the latest in a string of the starlet’s romances. Just three months earlier she was caught partaking in a heavy makeout session with actor Austin Butler while in London.

Prior to that, the young Depp was in a relationship with her “The King” co-star, Timothée Chalamet. The two made headlines several times for an endless array of PDA throughout their romance. 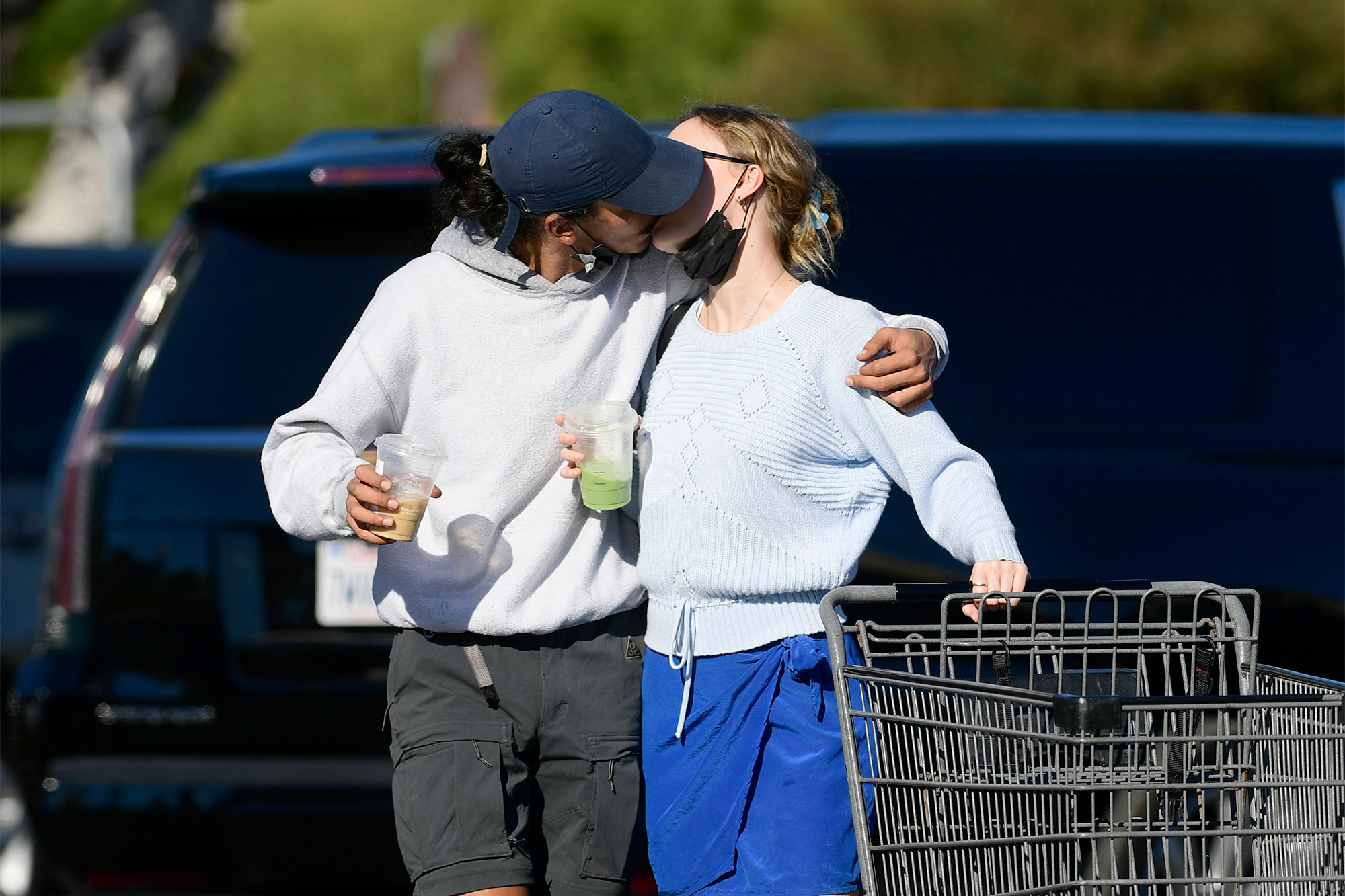 Unfortunately, Chalamet later admitted that he was embarrassed by the private moments with his then-girlfriend being caught on camera for the world to see.

“I went to bed that night thinking that was one of the best days of my life. I was on this boat all day with someone I really loved, and closing my eyes, I was like, indisputably, ‘That was great,’” he told GQ in an October 2020 interview. 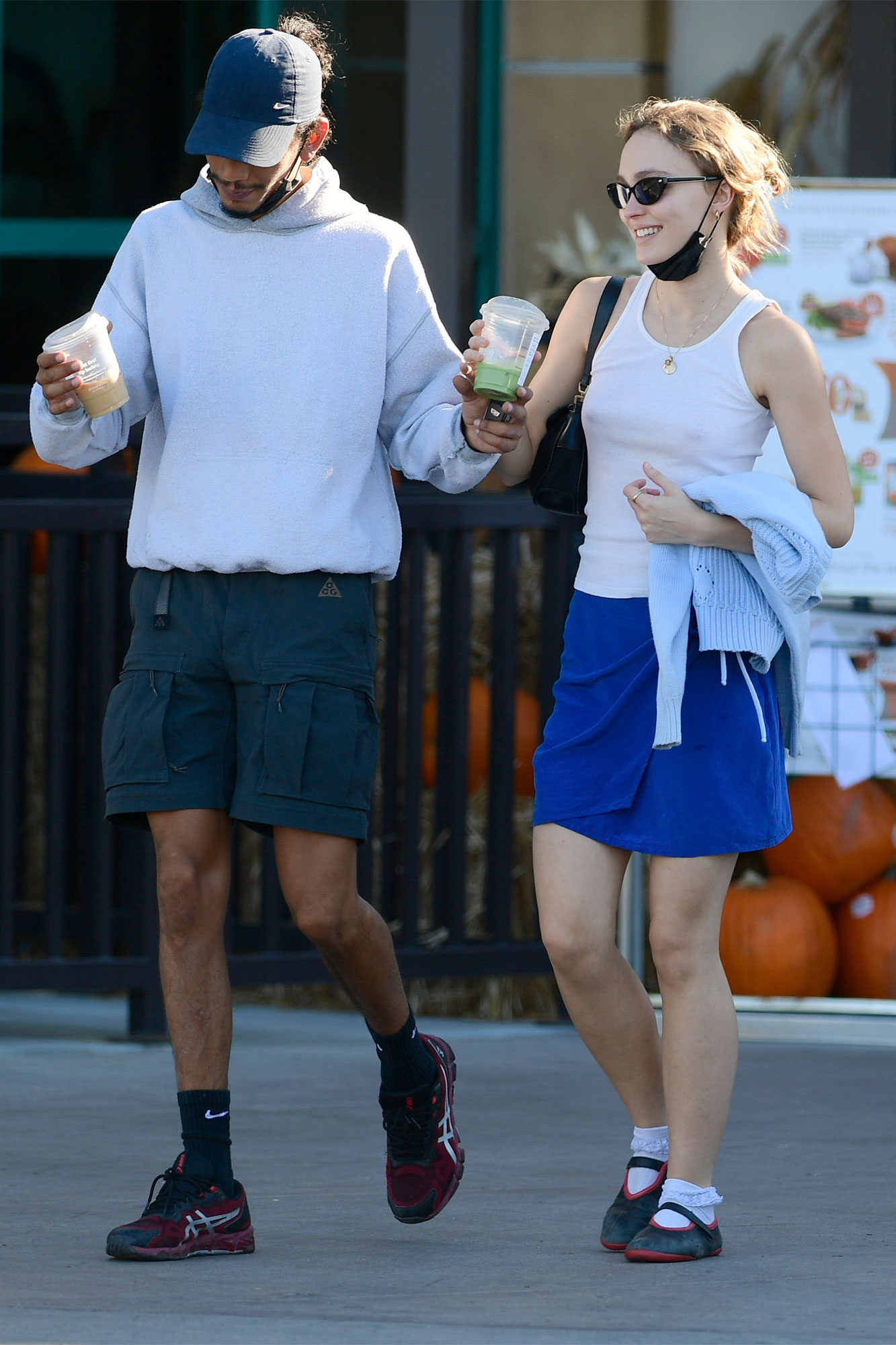 “Then waking up to all these pictures, and feeling embarrassed, and looking like a real knob? All pale?” he said, adding that they were accused of the day being a “PR Stunt.”

“A PR stunt?! Do you think I’d want to look like that in front of all of you?” he asked.

Chalamet was last linked to Eiza González but according to the Daily Mail, they’d split before the end of 2020.