Lindsay Hubbard says she was crying happy tears throughout her egg freezing process prior to her retrieval on Mother’s Day.

“It was very special, because the day of my retrieval happened to be Mother’s Day. It was like one of those serendipitous moments where you sit back, and you’re like, ‘Wow, I really did this,’” Hubbard, 35, exclusively told Page Six while promoting her partnership with Queen V.

The “Summer House” star – who revealed she had a miscarriage with former co-star Jason Cameron last spring – checked her approximate egg count levels with her fertility doctor, Dr. Klein, on Season 6. It was then when she discovered she had the eggs of an average 28-year-old.

Less than a year later, Hubbard told her followers that she had decided to freeze her eggs.

“I was pretty hormonal, which is understandable, considering I’m injecting hormones into my body. But it was really funny. Like, I would cry all the time – but happy tears. I wasn’t sad, angry, irritable, or anything like PMS,” she told us.

“I was crying about everything. I kept it together, but it was all things that made me happy.” 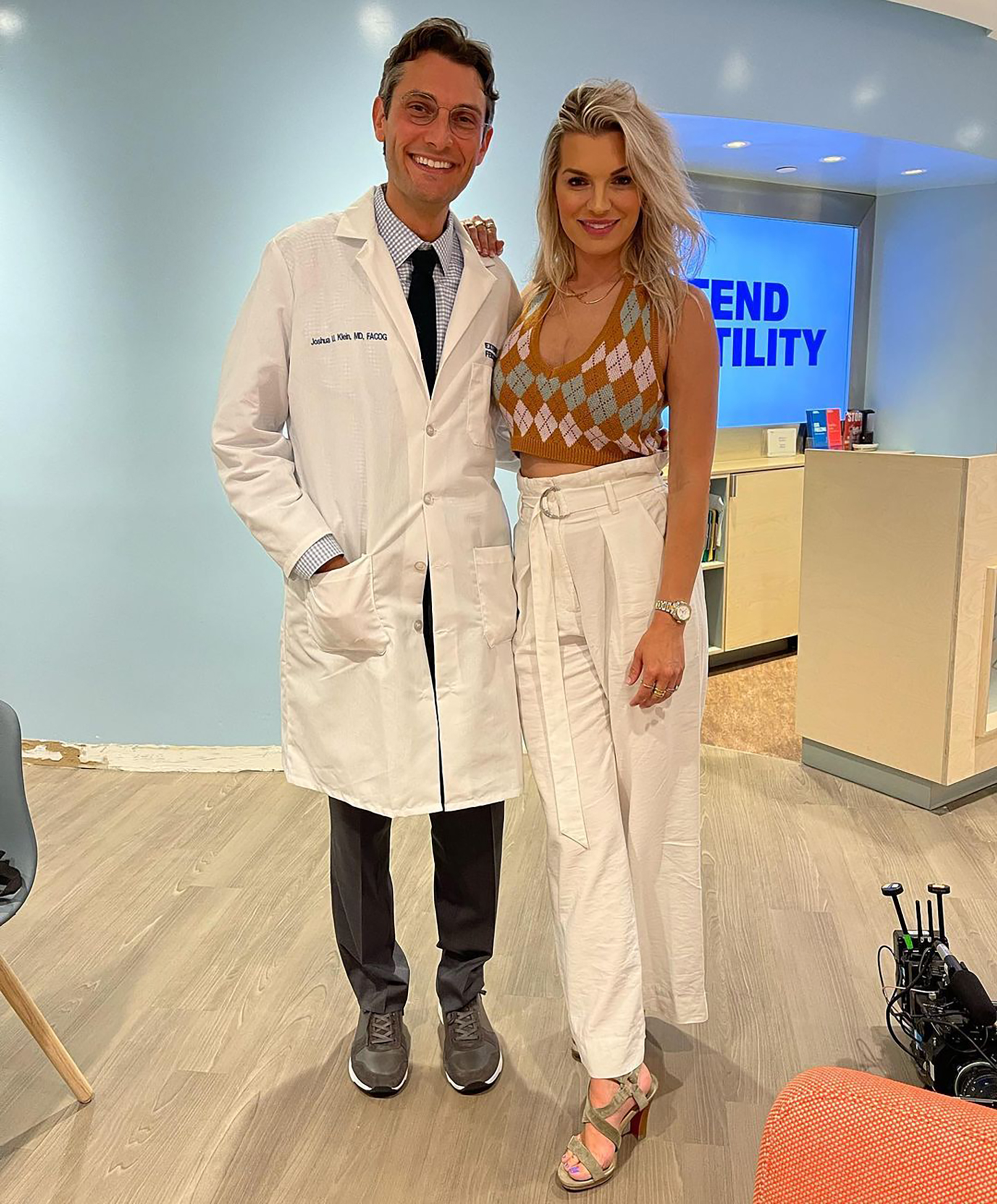 Luckily for Hubbard, her boyfriend – and new roommate – Carl Radke helped her out with the process, including booking her an acupuncture appointment and buying her something special he gifted her after picking her up from an appointment.

“Carl would say something to me, and I would immediately start crying,” she recalled, adding, “He was adorable.” 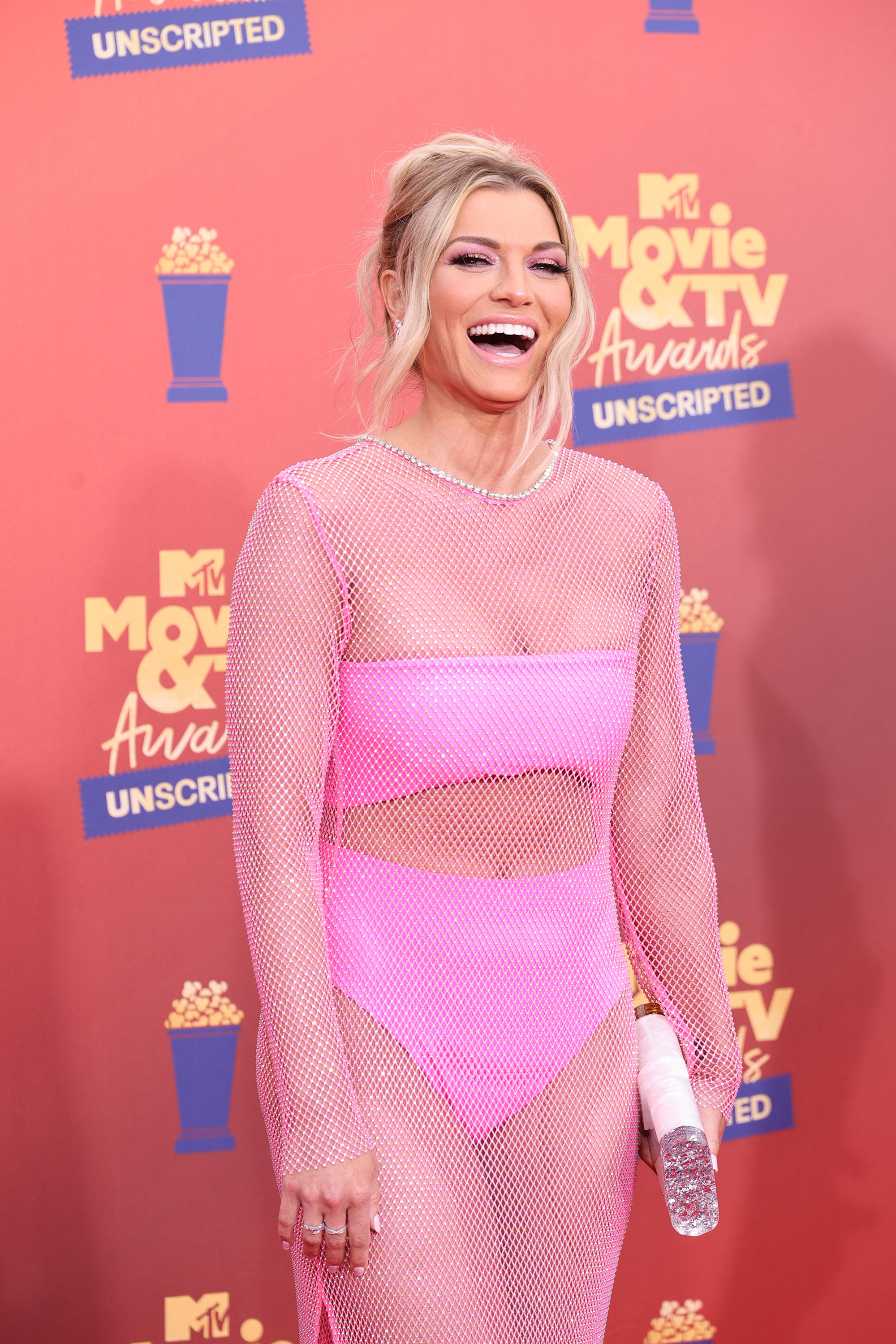 The Hubb House PR founder explained that her process lasted eight to 10 days, and it wasn’t “as scary” as she was anticipating.

“I’ve always wanted to have a family. That’s always been something important to me, so God forbid something happens, and I have fertility issues of any sort, then at least I have a backup plan,” Hubbard told us. 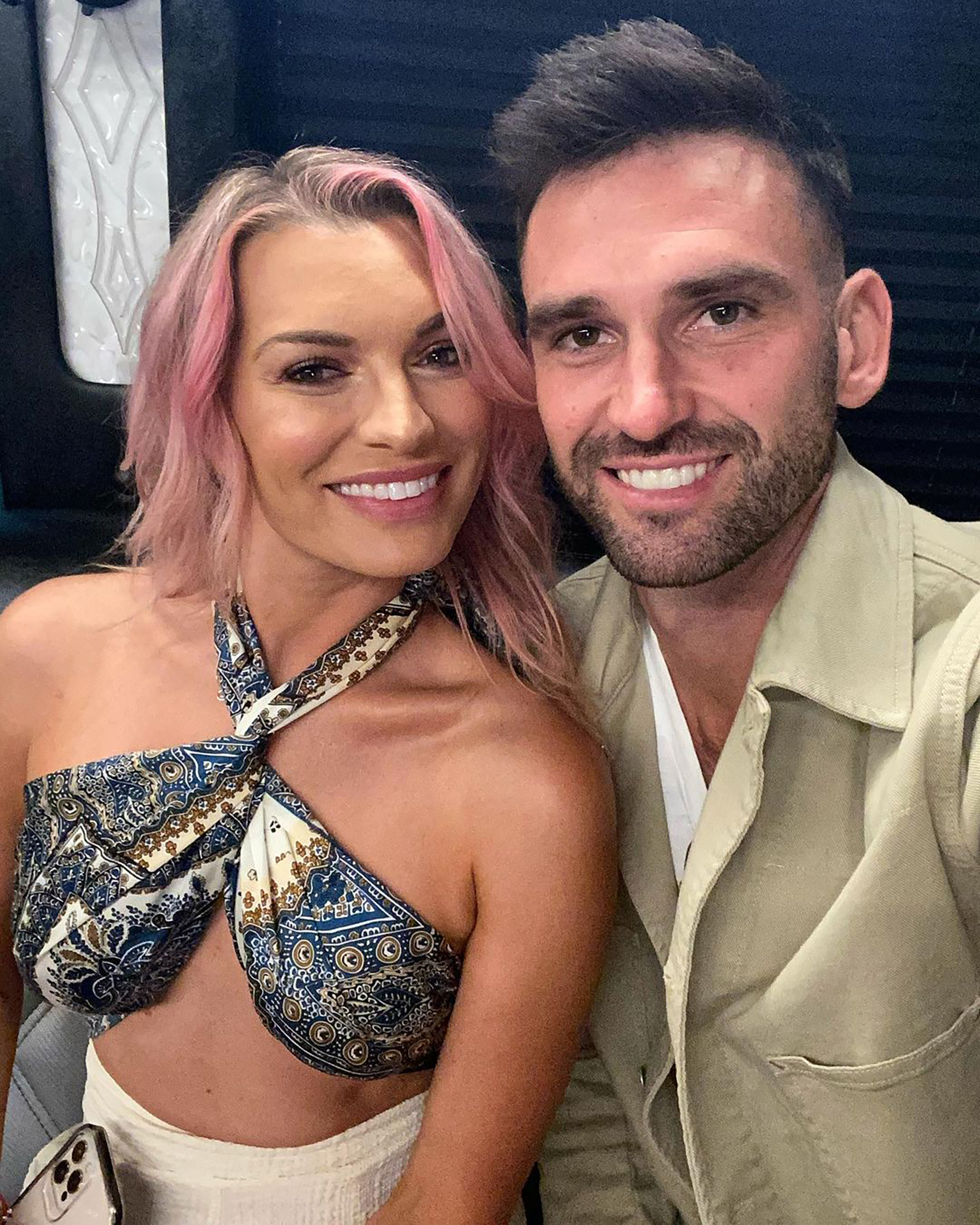 In the meantime, Hubbard and Radke, 37, have no timeline and aren’t actively trying to get pregnant, although they know they want the “big-ticket items” together.

“As much as I would love to take that traditional path, I’m just not a very traditional woman. I’m more of a ‘dance to the beat of my own drum and do things on my own time’ kind of girl,” she said. 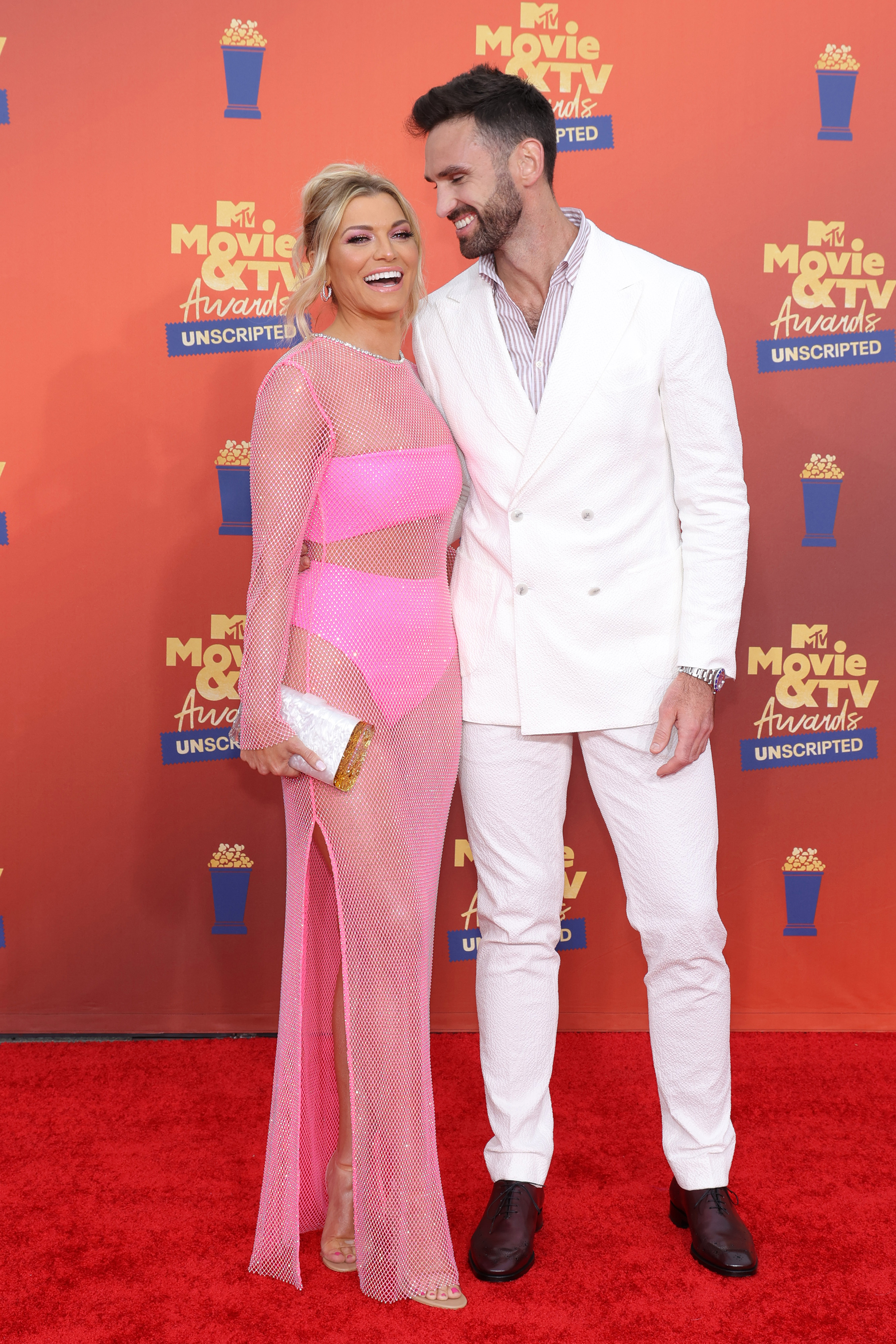 Until then, the “Summer House” OG is working with co-star and best friend Danielle Olivera as an ambassador for Queen V, an intimate wellness brand.

“I really enjoyed this partnership with Queen V, because it’s something that women have to deal with,” Hubbard explained. 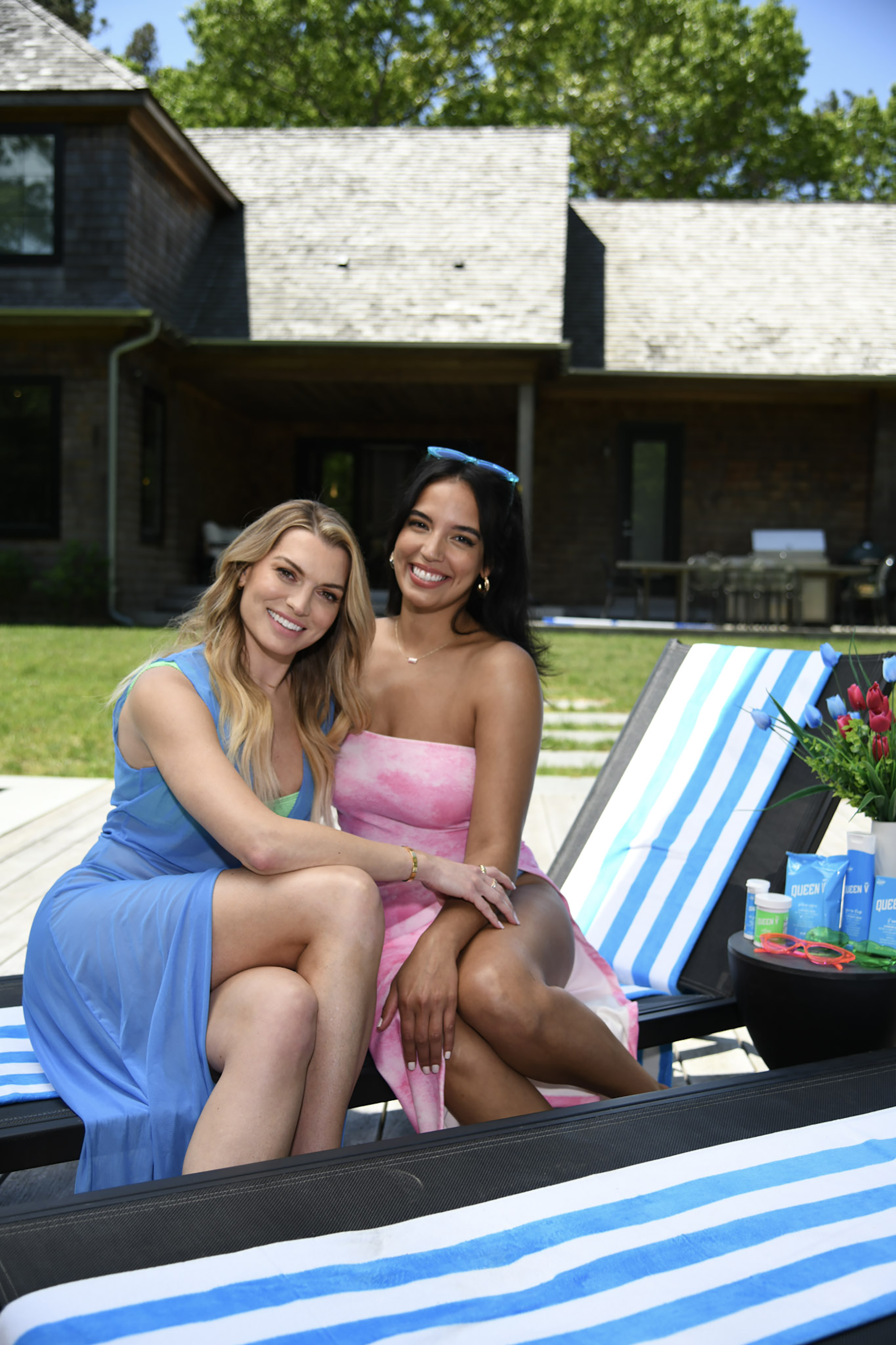 ”I think we know by now that all of my castmates on ‘Summer House,’ I’m sort of the one that pioneers the open communication as far as what females tend to go through in life.”

She added, “So this is right up my alley.”