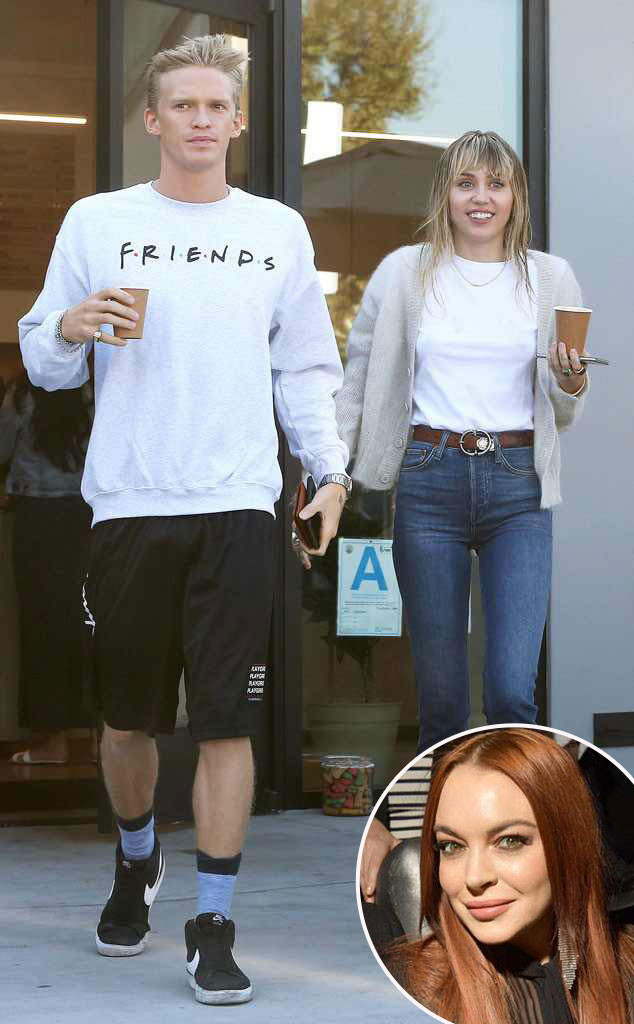 Just because Lindsay Lohandeleted a shady Instagram post doesn’t mean it was going to just slide away.

Amid Miley Cyrus and Cody Simpson‘s budding romance, the fellow former Disney star had some strong words for the Australian performer over on her Instagram account. According to a screenshot of the since-deleted post, Lohan called out Simpson with a photo of him and her sister, Ali Lohan.

“When you realise you failed. And you settle for less @codysimpson,” the caption read. “Family is everything you won the masked singer but you lost on your future.” The harsh words were seemingly aimed at Simpson and his previous romance with Ali.

Lindsay, who served as a judge on The Masked Singer Australia and correctly guessed he was the star behind the robot mask, had previously called him out on the show over dating her sister and buying him furniture.

However, in another Instagram post that remains on the star’s page, Lindsay took a friendlier approach to the champion. “@themaskedsingerau woohoo!!! I was right!! yay @codysimpson good job!! what a great time! What a great time and wonderful moments we have all had on this show! Congratulations to everyone!”

She signed off with a message for her younger sister. “@aliana leave the riffraff behind sista!!!” Lohan concluded.

While Ali has not weighed in on the matter, Simpson did explain the furniture jab. 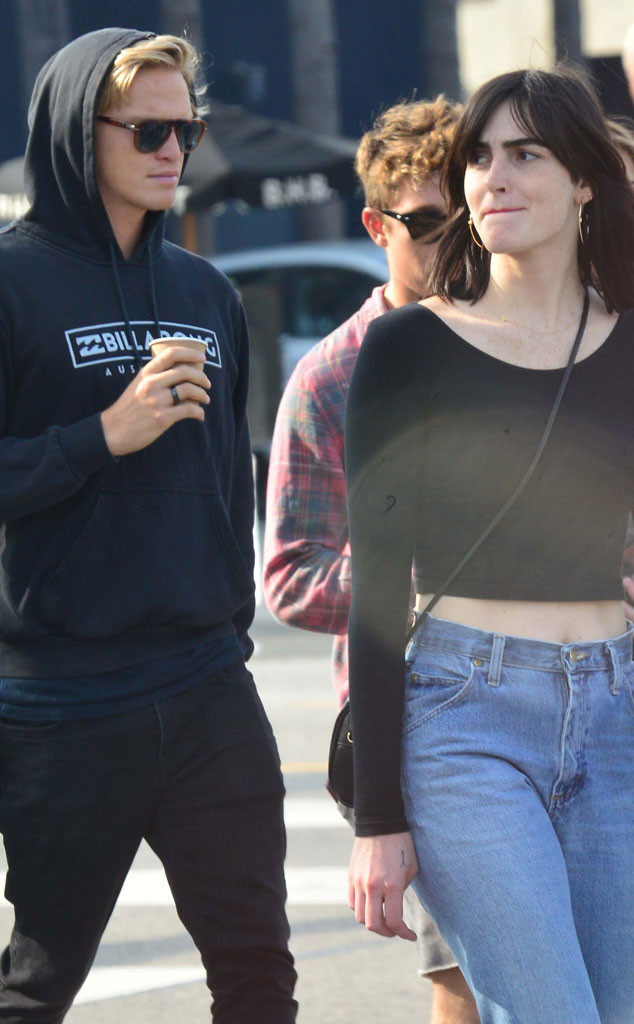 “Well basically I was living in this house in Venice, I had this kind of beach shack there near Venice Beach, and I had been living there for a couple of years and I was seeing her sister for a short period at that time and she was staying there with me. I was sleeping on a mattress on the floor because that was the vibe of the house and I loved it,” he explained to Punkee.

“And she was like ‘you can’t be sleeping on a mattress, you need to have a bed frame’ and I was like ‘nah, I’m cool, I like this.’ She was like ‘Lindsay is going to order you this stuff’ but it never ended up coming and we didn’t know where it went.”